Where the personal is the political

For us here at the Freedom From Religion Foundation, the personal is the political — and vice versa.

That is why we did our “Ask an Atheist” Facebook Live feature this week on secular parenting. Watch three of us parents from our organization offer advice on how to raise children as freethinkers. 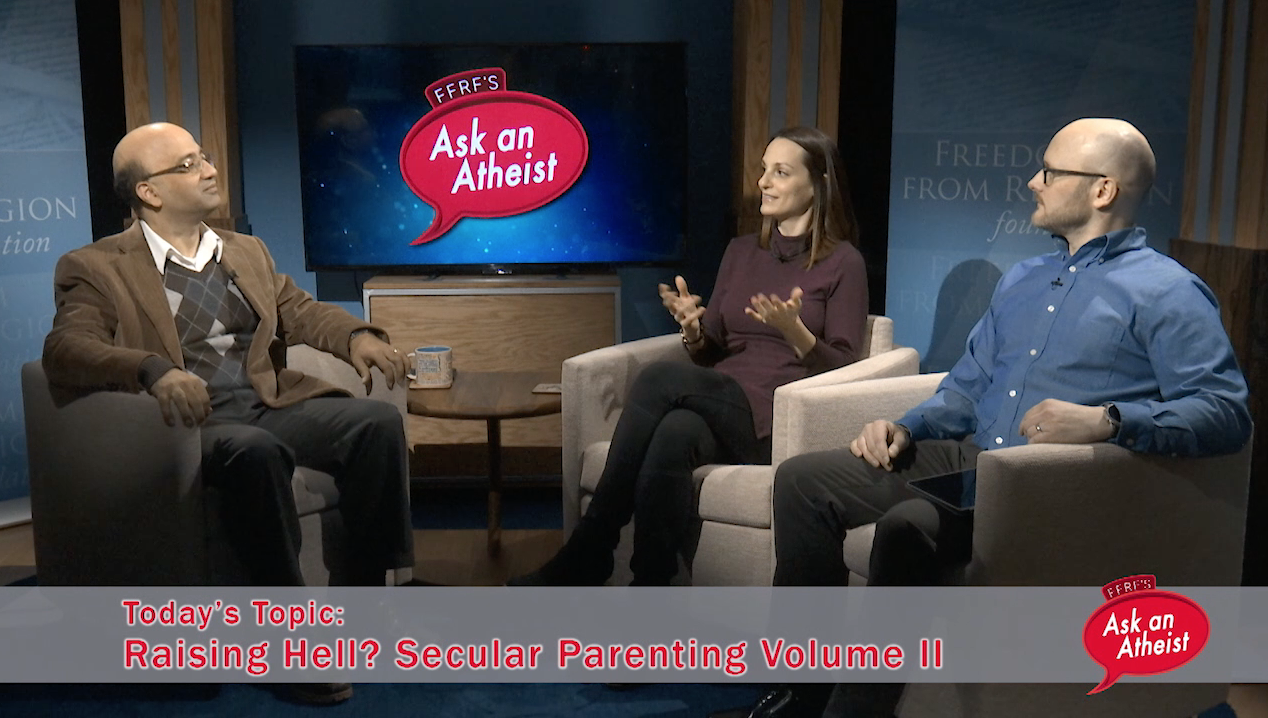 Paying homage to an FFRF friend
FFRF Co-President Annie Laurie Gaylor melds the personal and the political in paying homage to Bronson La Follette, a former Wisconsin attorney general and early FFRF lawyer who died over the past weekend. “Bronson and his commitment to justice and equal protection of the law are remembered with fondest respect,” she writes.

Minority stories
As a Native American nonbeliever, Brent Michael Davids has a fascinating story to tell — quite a multifaceted one actually, since he’s an acclaimed flautist and composer. Watch him on this week’s “Freethought Matters,” our TV show, which first airs on Sunday at 11 p.m. on Channel 3 in the Madison area and is then uploaded on our YouTube Channel Monday afternoon. Our interview last week with internationally famed activist Maryam Namazie is now available on YouTube. 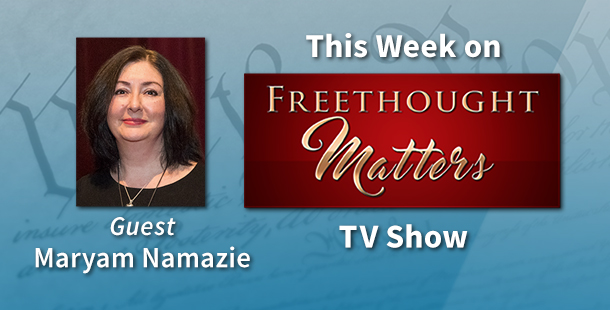 Mandisa Thomas, the founder of Black Nonbelievers, also has an interesting narrative as head of a group that’s a minority within a minority. She divulges it in an interview with Annie Laurie and FFRF Co-President Dan Barker on our radio show this week. 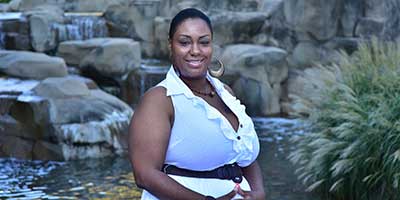 When the personal and political become one
When children are at stake, the personal and political become one. This is the reason we asked our Alabama members to thank lawmakers who finally ended mega-sized loopholes that absurdly offered faith-based child care centers shelter from state scrutiny. Due to secular activism, Alabama children are safer today.

Dinosaurs in the bible
Concern for children is a major motivation for us to steadfastly oppose the incursion of religion into public schools. It’s no surprise then that we took major exception to an Illinois public school encouraging students to attend a creationism-promoting event at the school. After all, one of the promoted events mentioned “how [dinosaurs] are described in the bible”!

A partial victory
Another crucial attempt of FFRF to safeguard our children and the U.S. Constitution received a partial victory in an appeals court judgment handed down this week. A mixed 7th Circuit ruling involving a decades-old nativity performance at an Indiana public school had some positive aspects but some troubling facets, as well. That’s why we’re considering asking the entire 7th Circuit to review the decision by a three-judge court panel.

A multipronged battle
Our battle to safeguard secular rights for schoolkids has been multipronged on the state level. We’re urging the Tennessee governor to veto a bill that would require the display of “In God We Trust” in every public school, and in Oklahoma we’re attempting to thwart pretty much an identical bill in the Statehouse. We’re trying to halt an Arizona bill with a similar notion that would force the state’s godly motto onto schools. And we’ve been working hard to stop the Kentucky governor from imposing a day of prayer on public school students.

An impressive bunch of victories!
FFRF Senior Counsel Patrick Elliott obtained an impressive victory in which he got a Ten Commandments plaque removed from a Northern Minnesota courthouse. You can watch Patrick discuss the triumph for the First Amendment in our “Newsbite” segment. Hurrah! 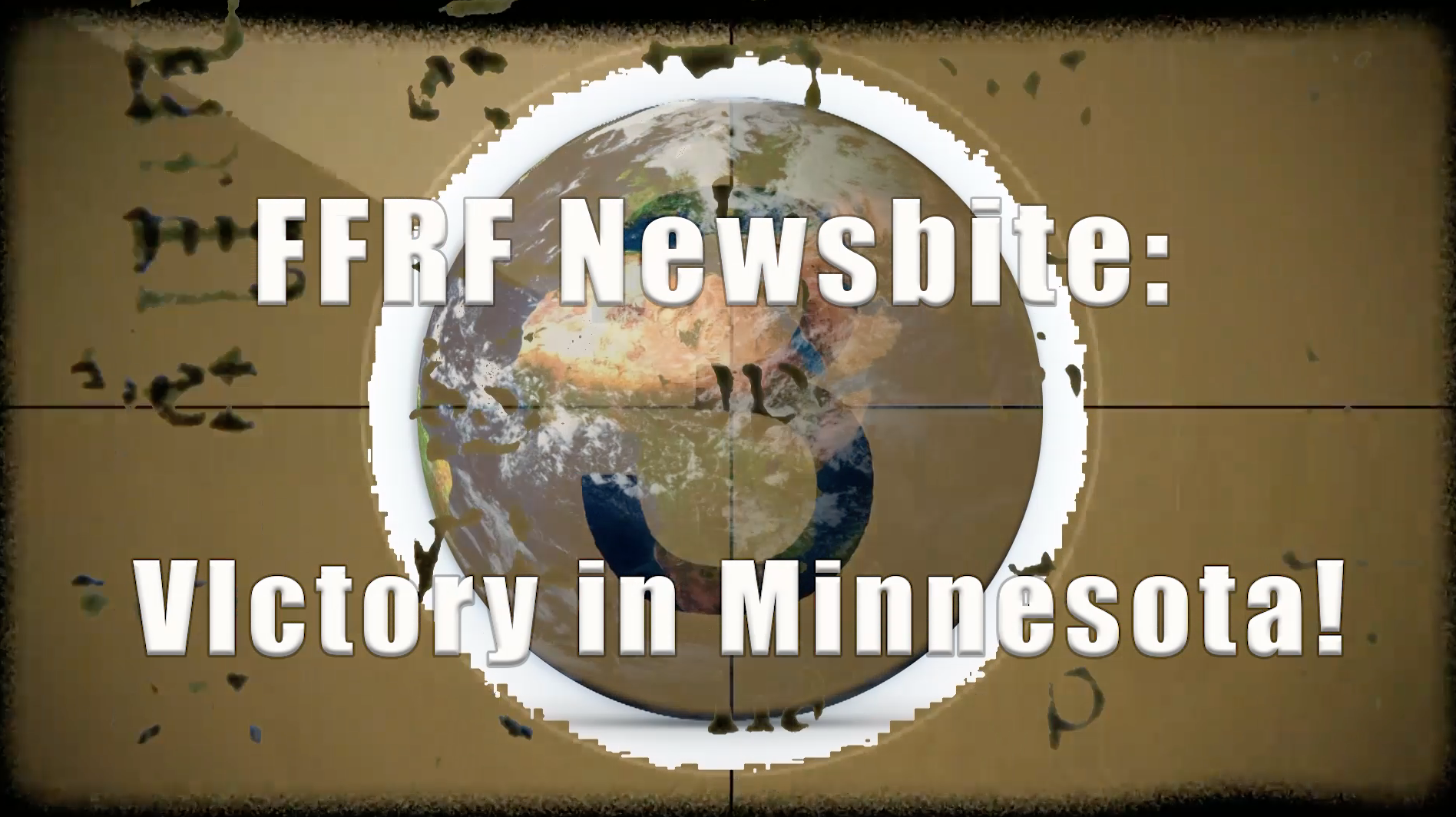 There was another reason to rejoice this week. A potential rollback of the Johnson Amendment (forbidding church politicking) that we’ve been fighting tooth and nail against has again been stymied in Congress — with your help. Thank you!

Setting states and villages straight
Another legislative chamber has been less friendly to the First Amendment, and we’re trying to change that. We have strongly objected to the Iowa Senate’s Christian-focused, exclusionary invocation practice. “If the Senate chooses to continue its invocation practice, it must open its prayers to all comers, including atheists, agnostics, Humanists, Wiccans and other minority beliefs,” FFRF Legal Fellow Colin McNamara has written to the body.

We’re also trying to set straight a village in Ohio that has had no less than seven (!) prayer plaques installed at a public veterans memorial. Sectarian prayers have no place at a public memorial site, we’re explaining to the mayor. 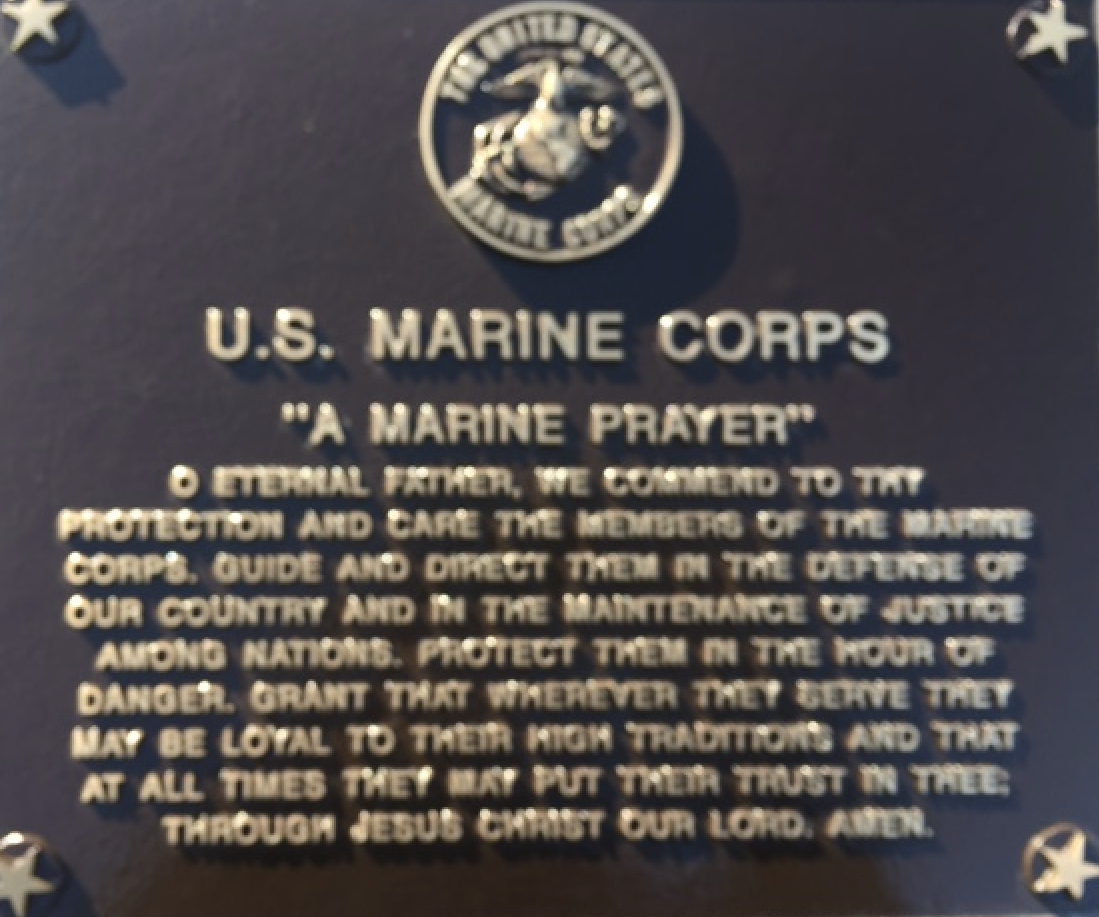 The personal, the political and any combination of the two — whatever we do here at the Freedom From Religion Foundation, we’re able to do just because of you.