We have a sense of achievement at the Freedom From Religion Foundation over what all we were able to accomplish over the past week.

We kicked off a national drive to make students aware of their continuing right to be free from religious coercion in public schools, with a billboard message in Bremerton, Wash., site of the notorious lawsuit by prayerful Coach Kennedy. The campaign includes an online “Know Your Rights” resource webpage and brochure for students. (FFRF’s website also offers a handy wallet-size card for students to print out and carry with them.)

“There’s never been a more urgent time for an educational campaign of this type than now,” says FFRF Co-President Annie Laurie Gaylor. “We need more than ever to make certain that students ‘Know Their Rights.’” 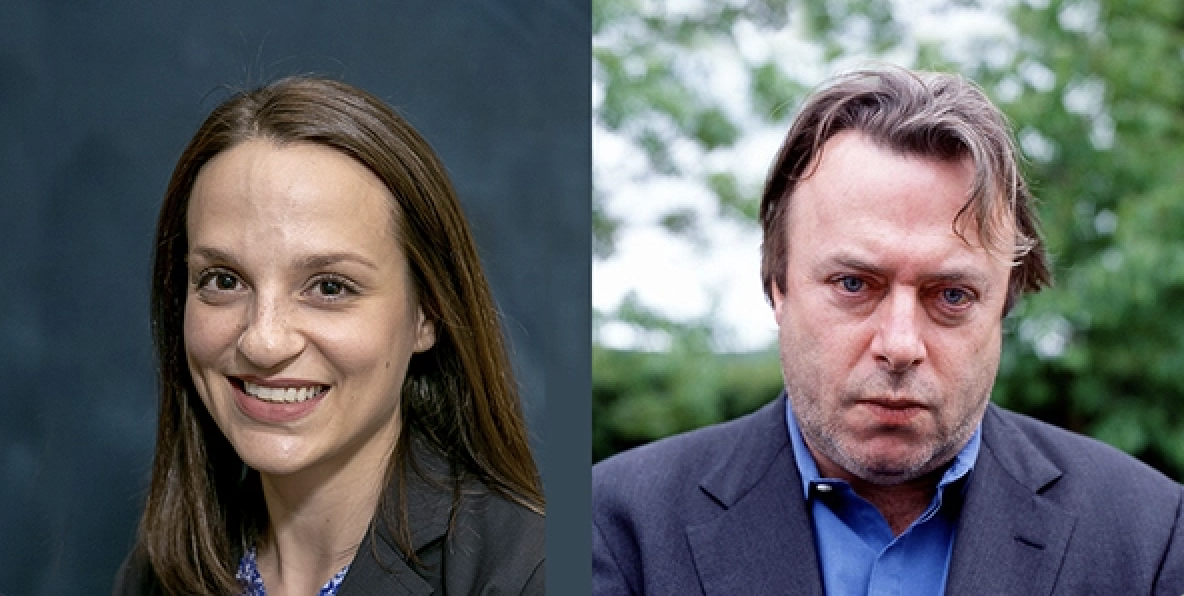 FFRF Attorney Liz Cavell talked about the campaign on FFRF’s radio show this week, following which the show played a memorable recording of Christopher Hitchens debating mathematician John Lennox on the topic, “Is God great?” 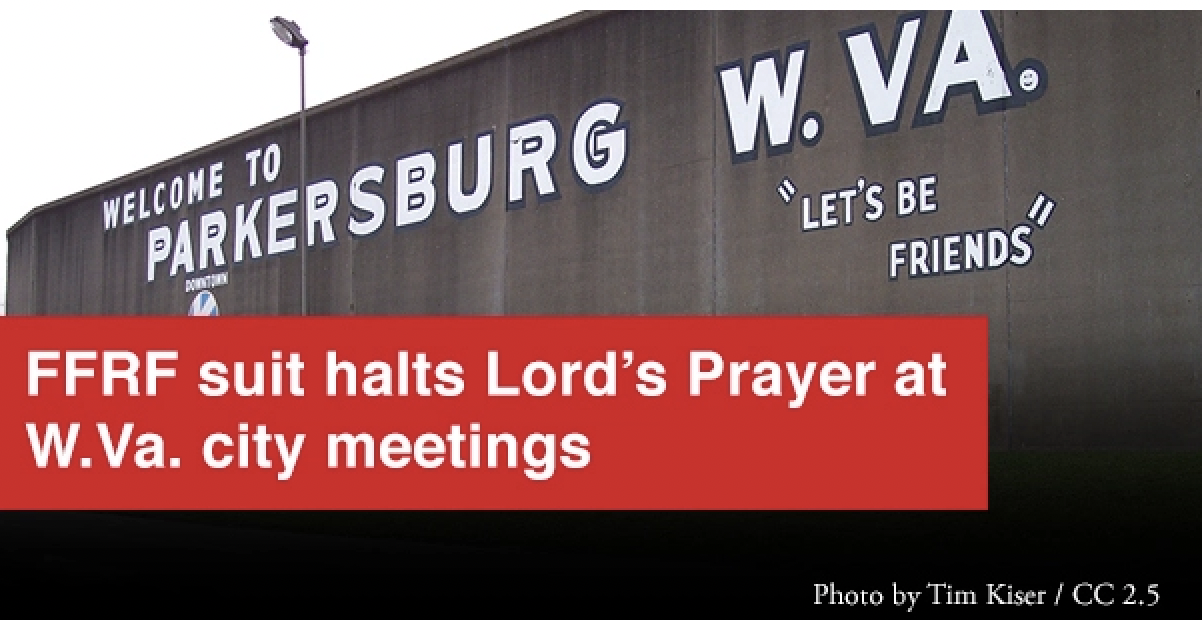 We received some monetary restitution, too. A federal judge ordered the city of Parkersburg, W.Va., to pay almost $60,000 to cover attorney fees and costs for us and two of our members related to a winning lawsuit against the city. The case stems from the City Council’s decade-plus unconstitutional practice of reciting the Lord’s Prayer at every meeting. Yay!

We also obtained some media coverage out of it.

“The city of Parkersburg has been ordered to pay legal fees for two people that successfully sued the city over the City Council citing the Lord’s Prayer before meetings,” a local TV station reports. “According to court documents, the city of Parkersburg is ordered to pay nearly $60,000 in legal fees for Daryl Cobranchi, Eric Engle and the Freedom from Religion Foundation.”

Four billboards of ours up in San Antonio
We erected four “I’m an atheist and I vote” billboards in San Antonio in partnership with a local freethought group, featuring student and local San Antonian Cody Valdez. They’re in time for our convention there October-end and will be up until Election Day. “Freethinkers Association of Central Texas (FACT) is proud to stand with Freedom From Religion Foundation and Cody Valdez in saying that we trust in reason, science and our secular Constitution,” says FACT President Katie Gaines.

A national cop event must be secular and inclusive 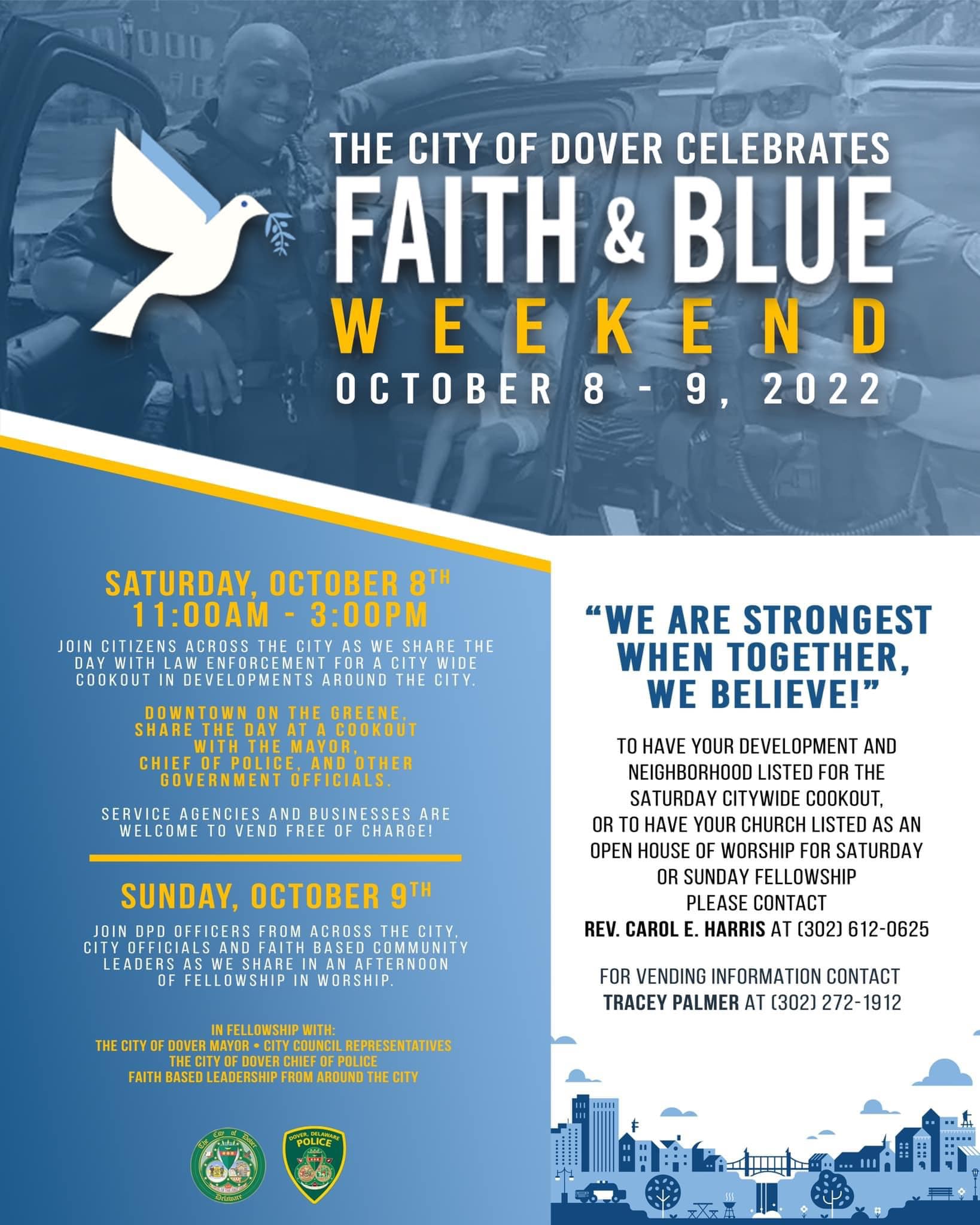 And we’re insisting that a major national police-community partnership event this weekend, titled “Faith and Blue” and promoted by the U.S. Department of Justice, be secular and inclusive. “Minority religious and nonreligious citizens should not be made to feel excluded, or like outsiders in their own community, because the city governments, sheriff’s offices and police departments that they support with their taxes put on a religious event and encourage members of the public to participate in church services, prayer or other religious activities,” we’re urging.

Public supports Supreme Court reform
Some heartening news: A major new poll shows more than half of Americans support the expansion of the number of justices on the U.S. Supreme Court. FFRF will continue to advocate for an independent federal judiciary that will uphold the constitutional principle of separation of state and church, and is gratified to see that the majority of the public is with us. 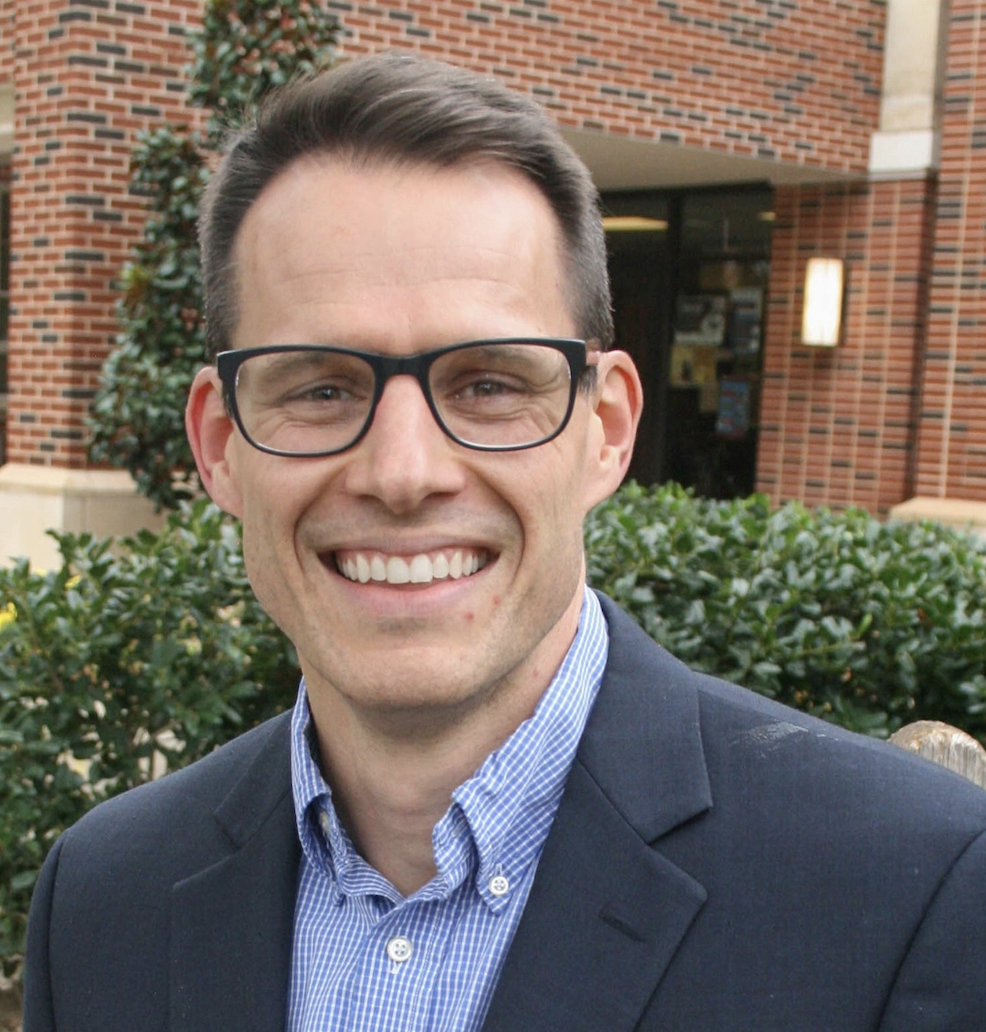 The guest on our TV show this Sunday has been ringing the alarm bells loudly about white Christian nationalism for many years. University of Oklahoma Professor Samuel Perry discusses  his compelling new work, The Flag and the Cross: White Christian Nationalism and the Threat to American Democracy, co-authored with Philip Gorski. You can already watch the show on our YouTube channel. Or find out where you can catch it this Sunday.

No tax money for religious schools! 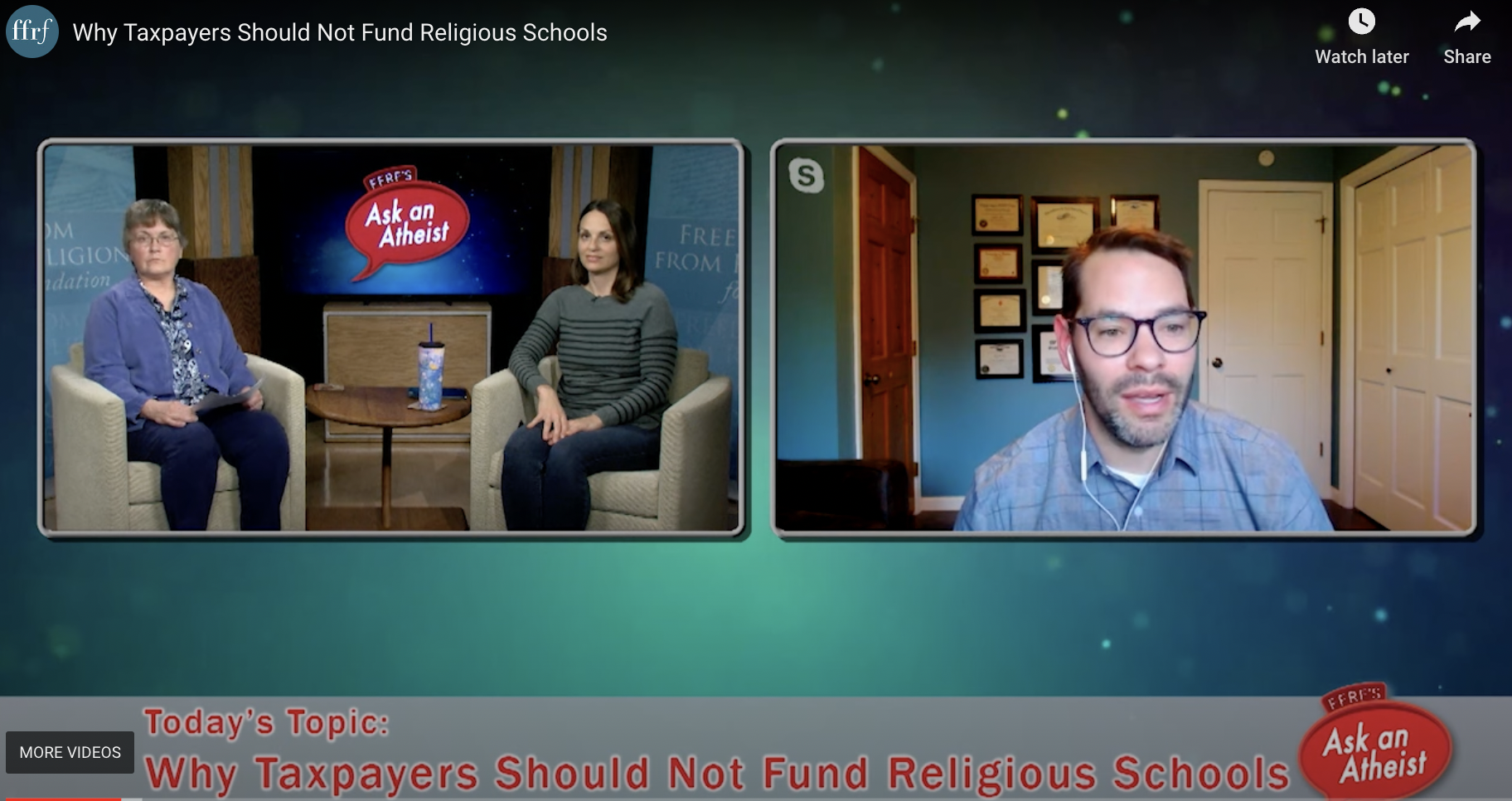 What you can do for reproductive rights
FFRF Contributing Writer Barbara Alvarez keeps a close watch on the state of abortion rights around the country, and with Arizona becoming the 14th state to ban abortion (except in rare circumstances), she urges immediate secular action. Here’s what all Barbara urges you to do.

The weirdness of religion 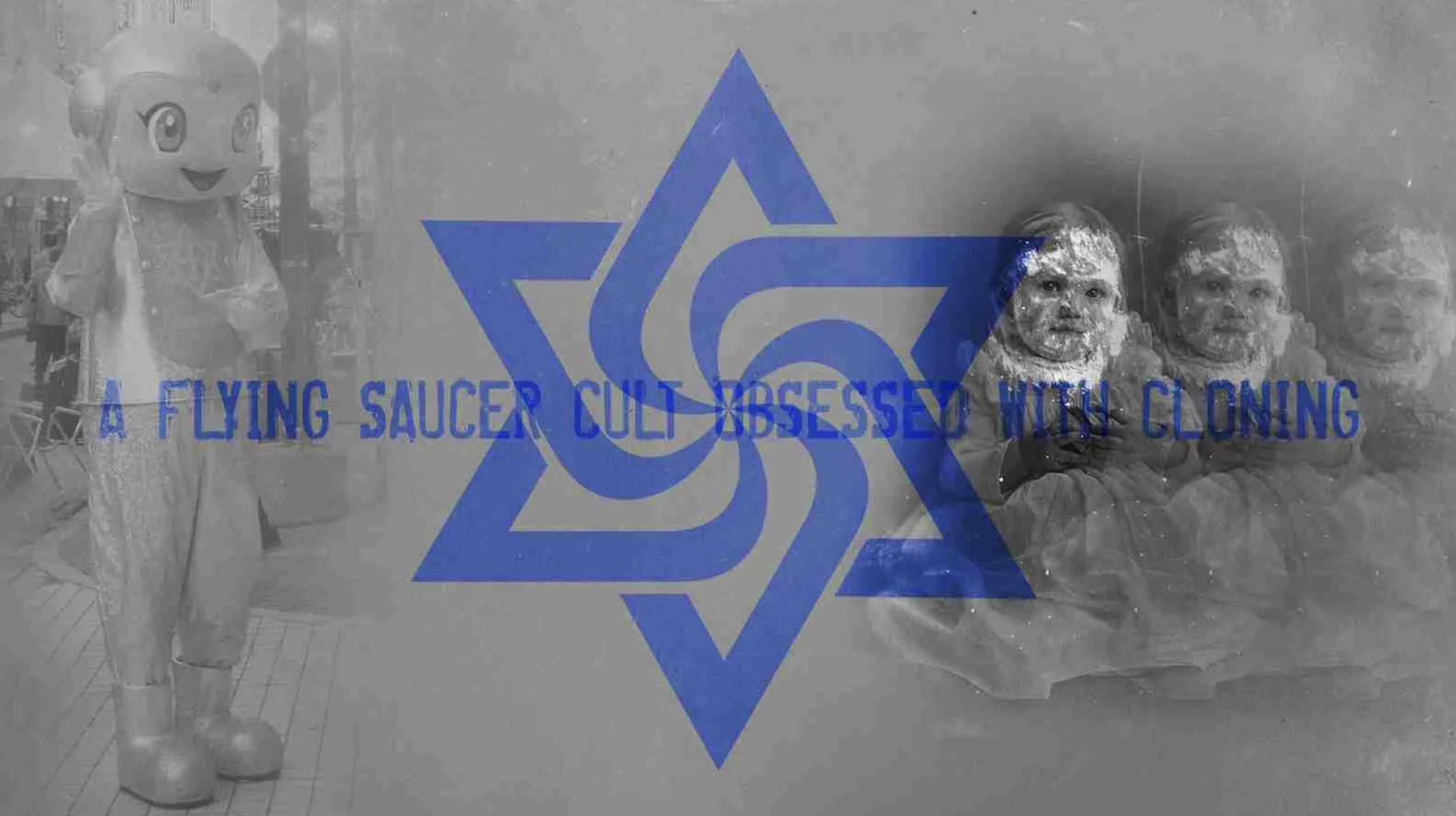 Veteran freethinker and writer Jim Haught makes a flying saucer cult obsessed with cloning the object of his caustic wit this week.
“Religion takes strange forms,” he concludes his column. “The Raelians are among the weirdest.”

Religion is indeed strange. That’s why, with your help, our mission is to spread nonbelief among the public — so that fewer and fewer folks succumb to this weirdness.

AMITABH PAL is the Communications Director of FFRF. Prior to joining in February 2016, he was the Managing Editor of The Progressive magazine for more than a decade. He was also the editor of the Progressive Media Project, an affiliate of The Progressive that sends out op-eds through the Tribune Wire Service to hundreds of newspapers in the United States and other countries. Pal has appeared on C-SPAN and BBC and television and radio stations all over the United States and abroad. His articles have been published in school and college textbooks in the United States and Australia. Pal teaches a course at Edgewood College in Madison, Wisconsin. He has a Master's in Journalism from the University of North Carolina and a Master's in Political Science from North Carolina State University.
All Articles by this author
PrevPreviousA flying saucer cult obsessed with cloning
NextMeet me in Texas to discuss defending reproductive rightsNext