Skip to content
PrevPreviousReligion and racism, atheism and the Alt-Right
NextThe ABCs of atheismNext

At the Freedom From Religion Foundation, we’ve been spending this past week of summer taking a stand against threats to the core American principles we work to uphold.

Director of Communications Amit Pal is on a well-earned vacation this week and next week so I’ll be providing our week in review.

We believe in American ideals

We are devoted to protecting the fundamental American ideals of separation between church and state, but also to equal protection and civil rights.

After the horrific events in Charlottesville, Va., that sent shock waves across the nation, we released a statement against the hate and terror groups that marched on the University of Virginia campus.  We stated that we don’t believe in gods, but we do fervently believe in the “melting pot” of diverse peoples united together: E Pluribus Unum.

FFRF Director of Strategic Response Andrew Seidel also blogged more on the consequences of religious ideas, which he points out have been used to justify slavery and as the basis of hateful ideologies in the KKK.

Co-President Dan Barker and Annie Laurie Gaylor also talk about the ramifications of Charlottesville for secular groups and individuals on this week’s Freethought Radio.  Arizona State Rep. Athena Sallman, the special guest — an “out” atheist politician — chimes in eloquently. 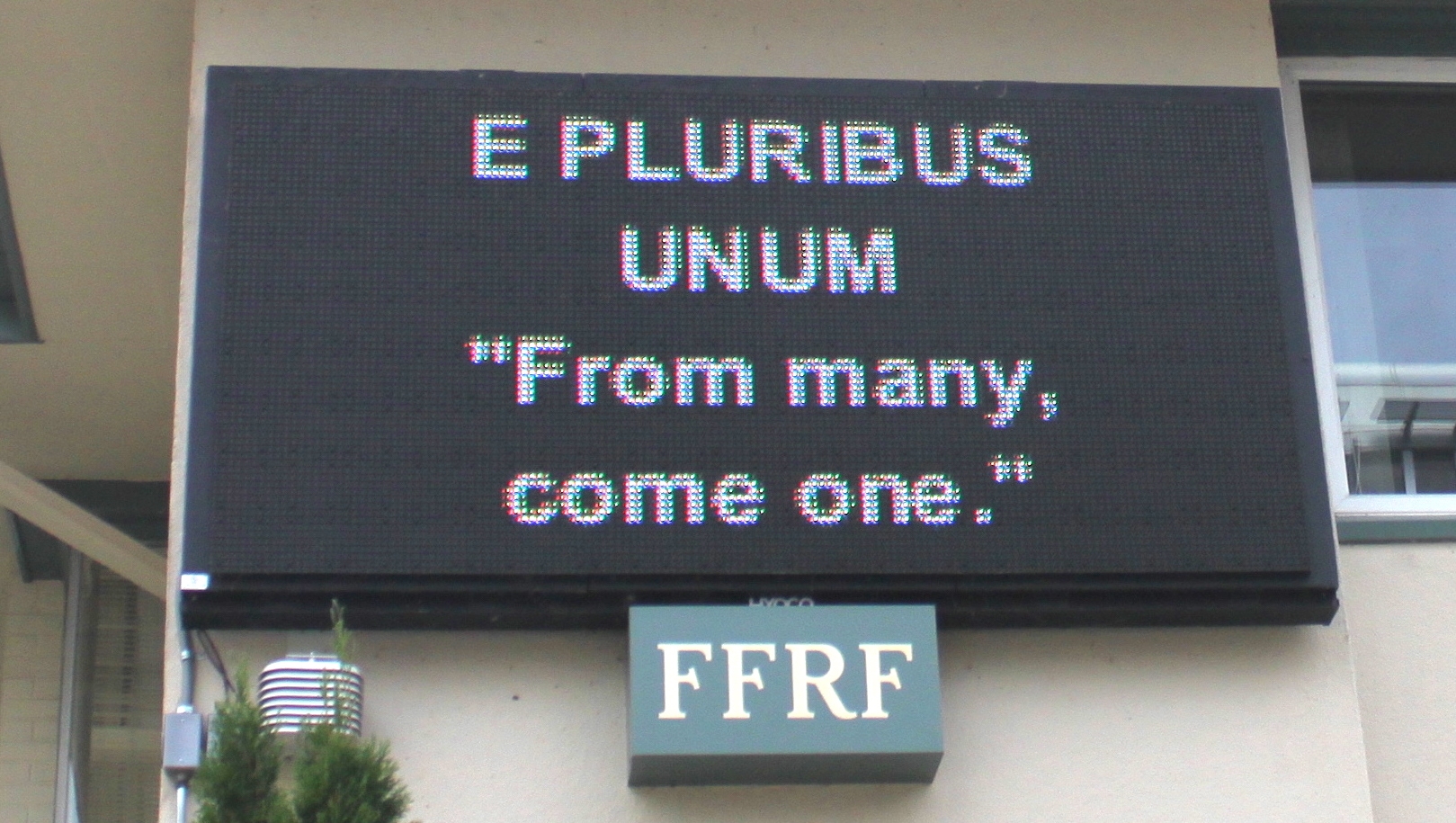 Education is important to us

We also believe in education. Amidst the national horror, we’ve continued to inform the public and officals about the importance of upholding constitutional secular values.

FFRF Staff Attorney Ryan Jayne was interviewed Monday on a Christian podcast, in which he discussed FFRF’s lawsuit in Morris County, N.J., over millions of tax dollars going toward the preservation of churches. 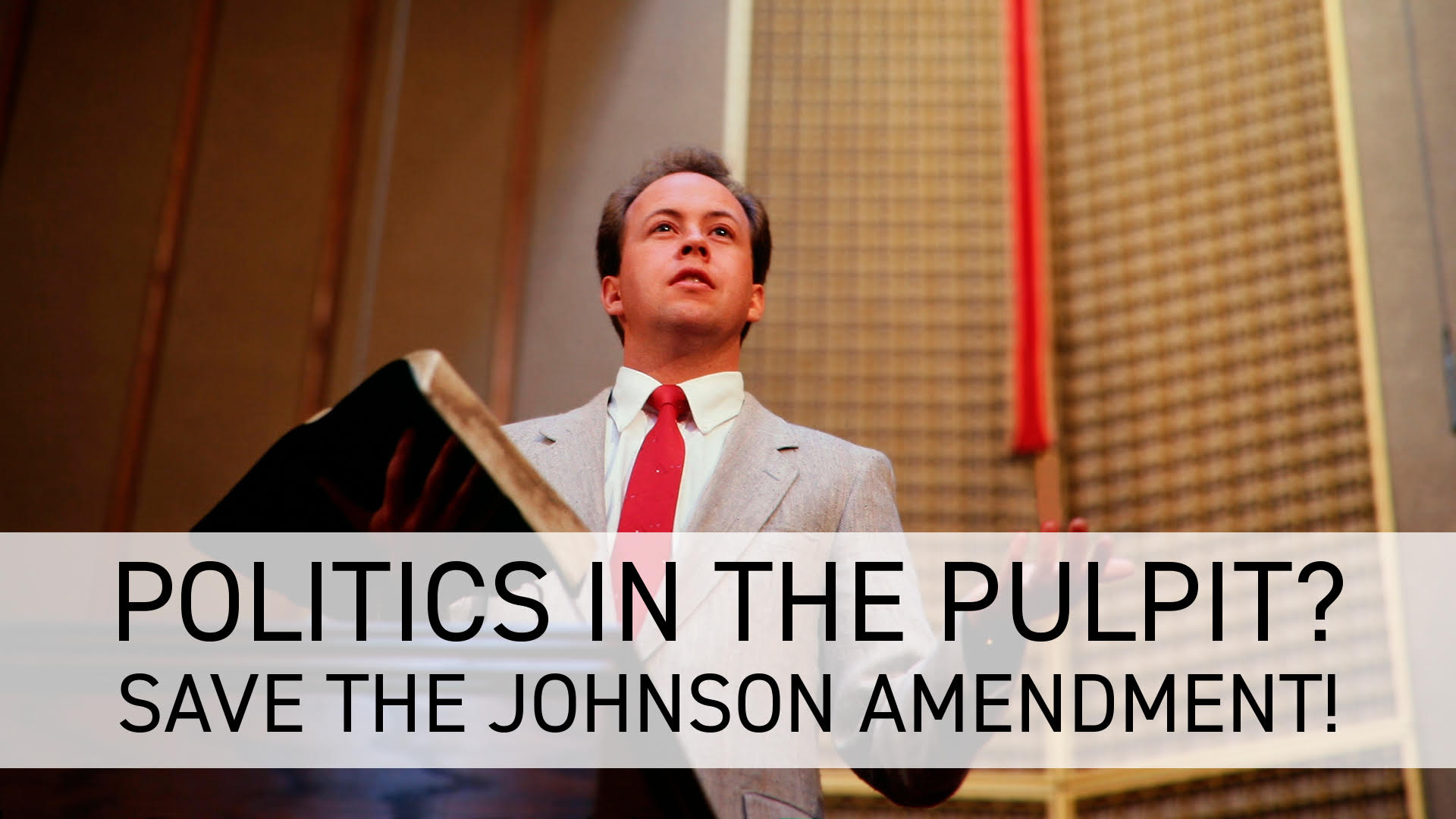 We’ve said before, and we’ll keep saying it: Religion is the ultimate fake news. That’s why we fight to ensure that it stays far away from public educational institutions.

So when we learned that the Christian evangelical group, the “Good News Club,” planned to invade Wisconsin’s Milwaukee-area schools, we sent warning letters to nine school districts about the group’s aim to indoctrinate children.

The fundamentalist club entices children Hansel and Gretel-style with treats, then imposes frightening Christian fundamentalist ideology (also known as lies) onto them that they are hell-bound unless the are “saved.” We alerted the targeted school districts of the group’s disturbing motives. 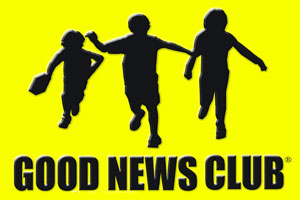 It wasn’t all bad news for public schools. We secured a victory in a New Mexico public school where a religious mural was painted over within a few hours of receiving our warning. 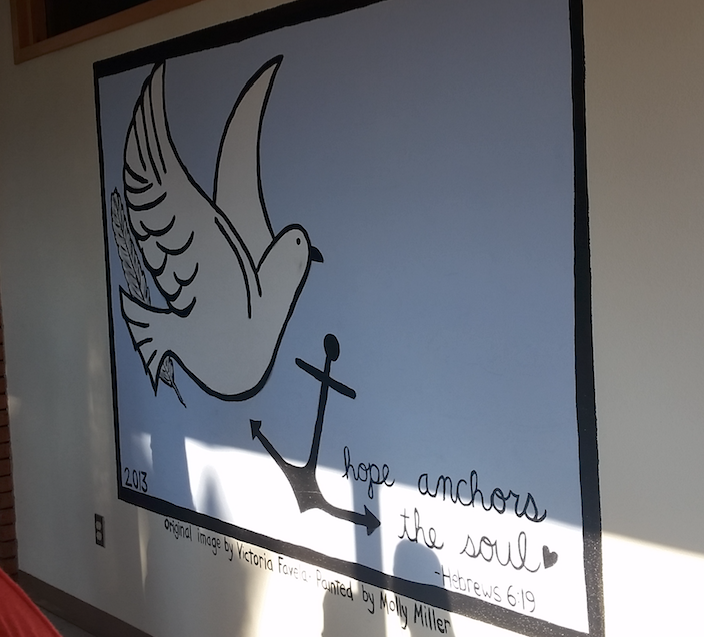 It’s freethinkers like you who bring to life the American democratic ideals we stand for. Our informative outlets, the statements we make, the letters we send and the victories we celebrate all depend on you and your devotion to keeping American government free from religion.

All Articles by this author
PrevPreviousReligion and racism, atheism and the Alt-Right
NextThe ABCs of atheismNext