Our Defenses Are up

Summer is over and theocrats are back at it again, trying to force their religious agenda on our secular republic. Luckily, we’ve been preparing all summer long to fight for the protection of our big, beautiful wall between church and state!

Amit Pal is out of the office today shaking up Nashville, so I’ll be giving you the wrap up on this week.

Rocking the boat in Nashville

This week, a handful of our staff rolled down to Nashville to present at the Religious News Association’s annual conference. FFRF co-sponsored the conference and spoke on our mission to keep religion and government separate.

FFRF Legal Director Rebecca Markert and Attorney and Director of Strategic Communications Andrew Seidel conducted a conference panel on the legal work we do here at FFRF. Watch the panel on RNA’s Facebook page. 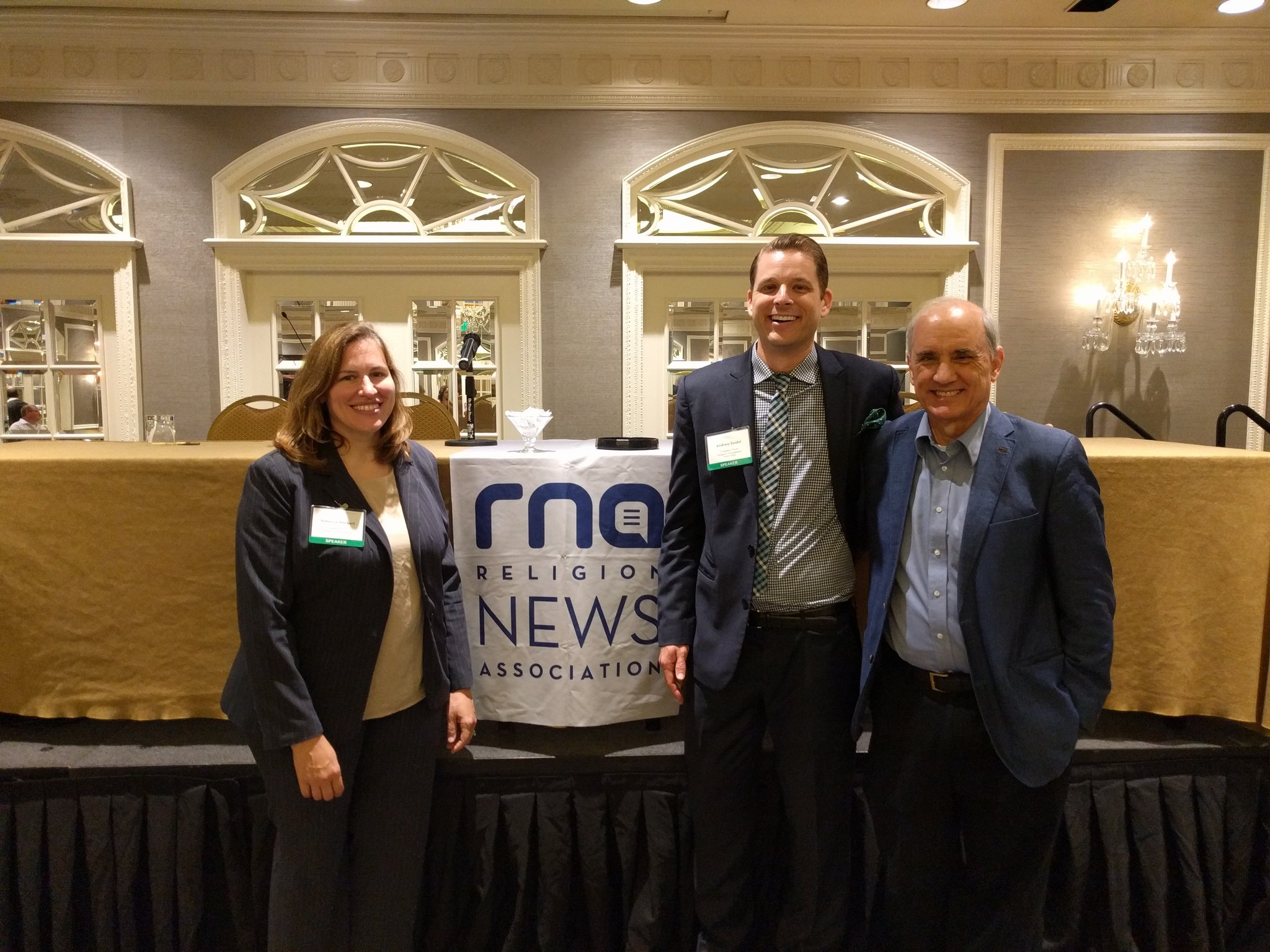 Religious zealots in Congress came out of their summer slumber swinging. The first thing they want? To destroy the Johnson Amendment — which prohibits tax-exempt churches from engaging in partisan politics. We asked you to take action to keep politics out of the pulpit.

Over in Michigan, state representatives are trying to resurrect a religiously-inspired bill that has been (wisely) vetoed by the governor to offer an anti-choice fundraising license plate. Today we asked our Michigan freethinkers to help us put this bill back in its grave.

The law is the law

And the law must stay secular. This week, a couple of decisions put our judicial system at risk of theocratic hijacking.

We blasted a reprehensible ruling by an appeals court that sanctions Christian prayer at governmental meetings. We also came out strong against two of the president’s announced Texas judicial nominations. Both are theocratic zealots with a nasty record.

Ask and ye shall receive (a real) answer

God won’t answer you, we promise, but we certainly will!

This week on Freethought Radio, Co-Presidents and Co-Hosts Annie Laurie Gaylor and Dan Barker, and Director of Strategic Response Andrew Seidel answered a hodgepodge of questions from listeners including how atheists respond to “God bless you” and how the bible compares to Game of Thrones.

(If you, like me, don’t watch Game of Thrones it sounds about as immoral and gruesome as Christian myths.) 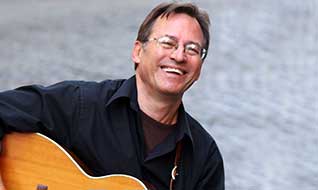 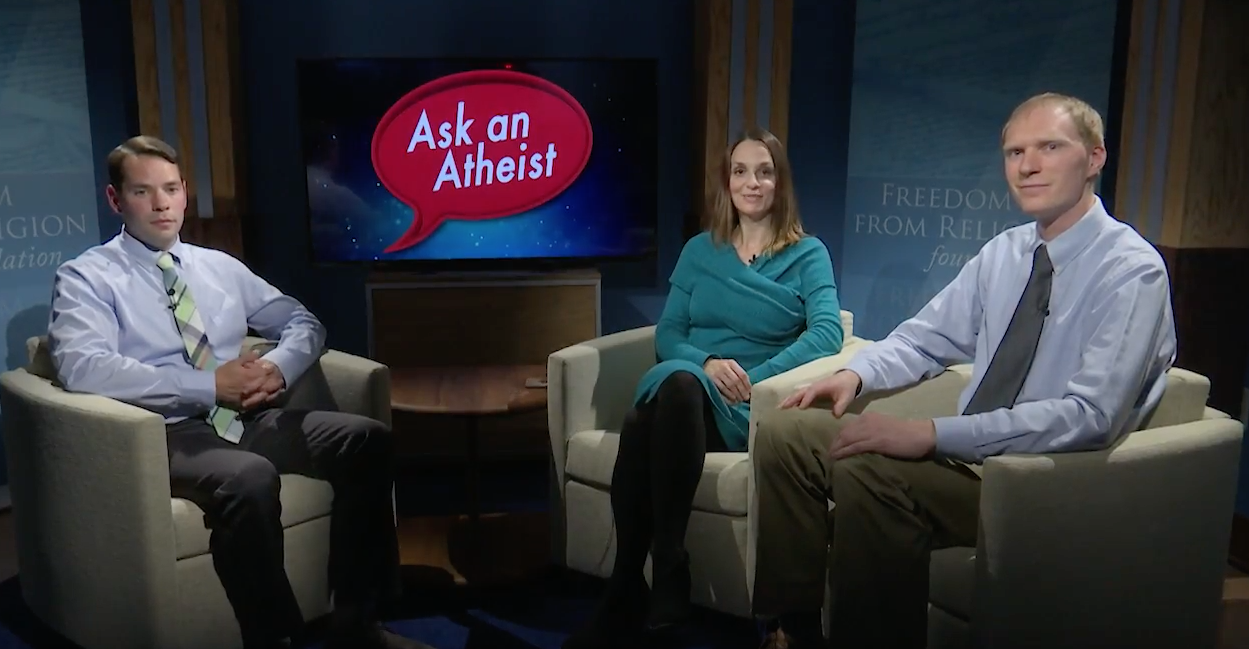 Back to school rule 1: No prayer allowed

It’s in the very first amendment of the U.S. Constitution, but some schools seem to need some civic education 101. The first rule is that the government may not promote religious messages — that means no prayers in public schools.

We had to scold a Mississippi school with a principal who was inviting district families to join him in a “prayer walk” at the school.

Imagining no religion might not be so “far-out.”  America’s religious landscape is changing and, according to new data by the Public Religion Research Institute, “nones” are beginning to take over. Especially among younger Americans. The future is bright with reason!

That’s not just in the U.S. More than half of the British public are turning up their noses at religion.

Say do you remember…

Our September convention is next week! FFRF’s 40th Annual Convention takes place here in Madison on Friday the 15th through the 17th!

While preparing for our lively convention, (more than 700 of you are signed up, so far) you can be sure that we’ll be staying resilient in our fight to keep government free from religion. Thank you for all you do to help us and our secular republic!