The ABCs of atheism

Here at the Freedom From Religion Foundation we’ve been preparing for September by schooling public officials, school districts, and the Facebook community and radio listeners on nontheism and simple ways to keep religion out of government.

Sometimes, keeping church and state separate is as easy as thinking before you speak. Or tweet. (Especially if you are a public official.)

We sent a letter to Kentucky Gov. Matt Bevin after he made an outrageous comment on a radio show following the Charlottesville disaster in which he blamed the racist violence that exploded on the removal of bibles from classrooms in the 1960s. We let him know that the bible actually encourages violence and racism.

We went a step further and asked our feisty Kentucky members to help us educate Gov. Bevin on why putting the bible back in public schools would be a very bad idea for our already polarized nation.

We @’d Marco Rubio in a statement after he caught an unfortunate case of twitter fingers and tweeted out a slew of bible verses. The Christian Post covered our request to Rubio and added an amusing, but poorly represented, cartoon sketch of FFRF Staff Attorney Andrew Siedel. 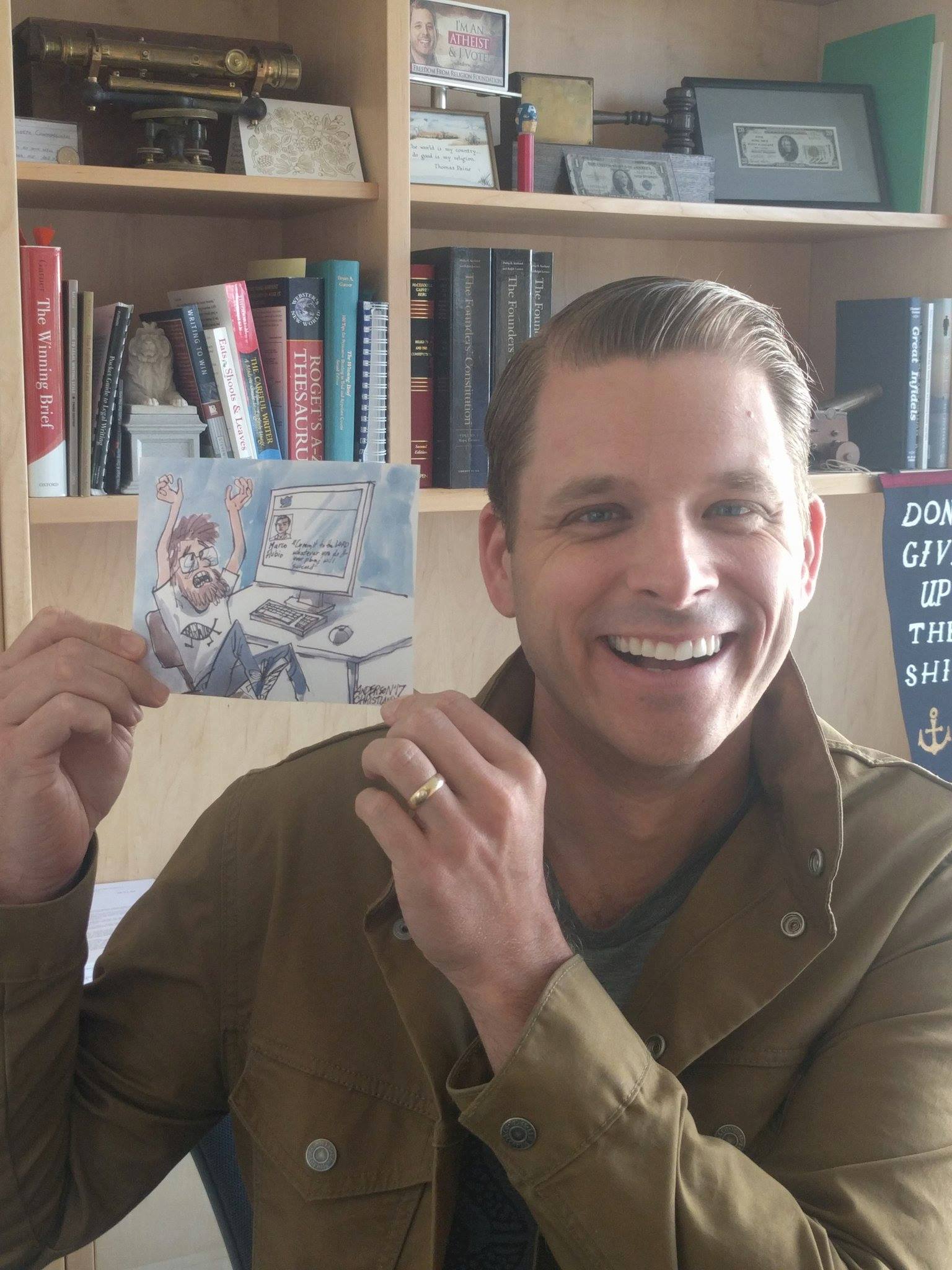 Break a leg ‘Bama, not the law

We warned an Alabama school district to shape up following a disturbing Christian performance that took place at two public schools in the Sylacauga City Schools system. It was a theatrical violation, including Christian music, bible verses, prayer and even a bible distribution. The whole shebang! If you’d like to watch the performance yourself, you can here.

Beware! Viewer discretion is advised for those who value the separation of church and state.

Touchdowns for the First Amendment

We were jazzed to see a courtroom victory for secularism. We were pleased to see that the Ninth U.S. Court of Appeals upheld the termination of a public school coach who just couldn’t seem to keep his personal religious beliefs to himself.Yesterday, we sent a couple of letters in support of two New Jersey communities who made the wise decision to remove eruv markers from public areas.

Unsung nontheists on the radio

On this week’s Freethought Radio, FFRF’s Co-Presidents and Co-Hosts Annie Laurie Gaylor and Dan Barker discuss romantic, non-religious weddings, including one held last week at FFRF’s Freethought Hall. They interview University of Kentucky assistant professor Will Gervais about his studies, showing there are more atheists (25% of the population!) than previous studies might suggest. (Because of the public distrust of nonbelievers, the number of atheists in the United States is highly underreported.) FFRF Attorney Maddy Ziegler is also interviewed aboout this week’s welcome appeals court decision over praying coaches.

Our panel went off-script for this week’s “Ask An Atheist” Facebook Live Video . The theme was a question free-for-all, in which FFRF Co-Presidents Annie Laurie Gaylor and Dan Barker, and Director of Strategic Response Andrew Seidel answered miscellaneous questions that have come in from viewers over the last few weeks. 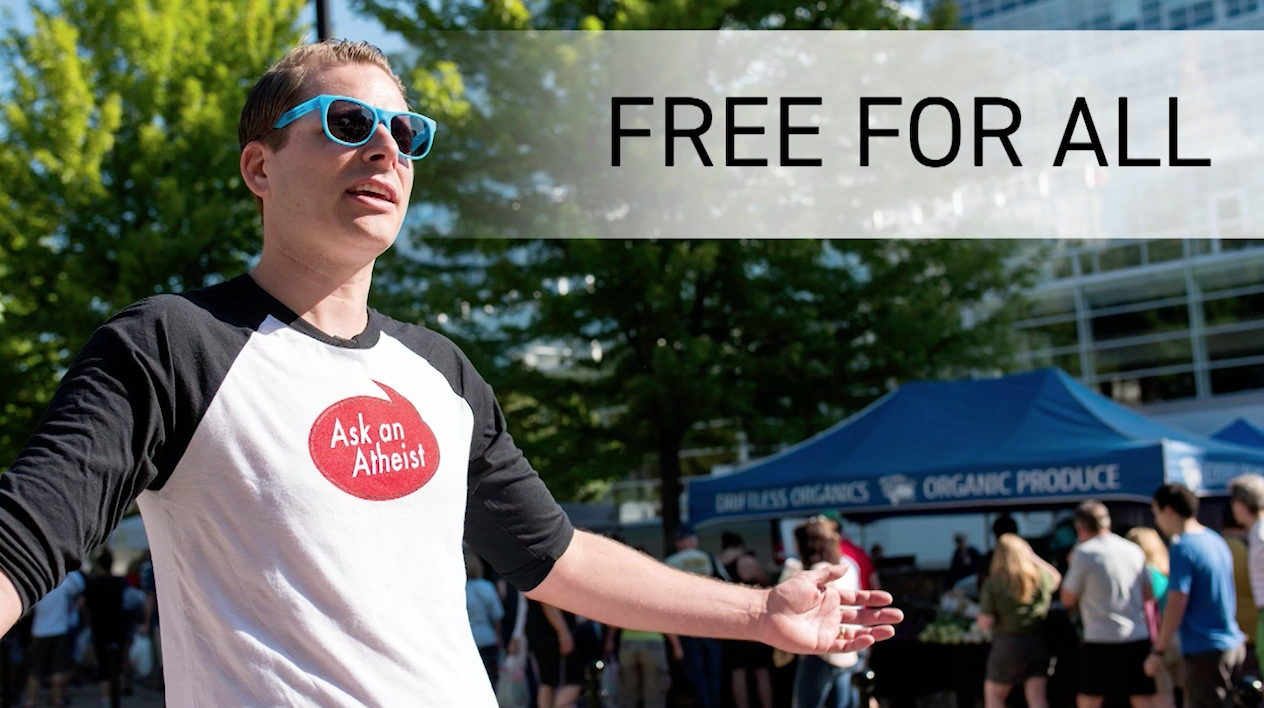 This includes some video questions solicited at the Wisconsin state Capitol, where FFRF set up an “Ask an Atheist” booth at our famous local farmers market.

Be sure to remember the 15th of September

Thanks for all you do to help us educate on the principles of nontheism — and assisting us in keeping our secular republic afloat. We say it all the time, but we really couldn’t do it without you.

FFRF Director of Communications Amit Pal will be back from his vacation next week and taking back over the weekly report! We wish you a relaxing last week of summer.