We play at multiple levels

We at the Freedom From Religion Foundation have become adept at playing multilevel chess — even in a short week following a long weekend.

We opened a continent-wide gathering
Although our focus has primarily been national, we’ve always been proud of our links to the global secular movement. That’s why FFRF Co-President Dan Barker recently went down to Peru to be the opening speaker at a continent-wide freethought conference — the first of its kind! Watch Dan talk in our “Newsbite” segment about what he learned from mingling with wonderfully like-minded intrepid folks from a dozen countries all over Latin America. 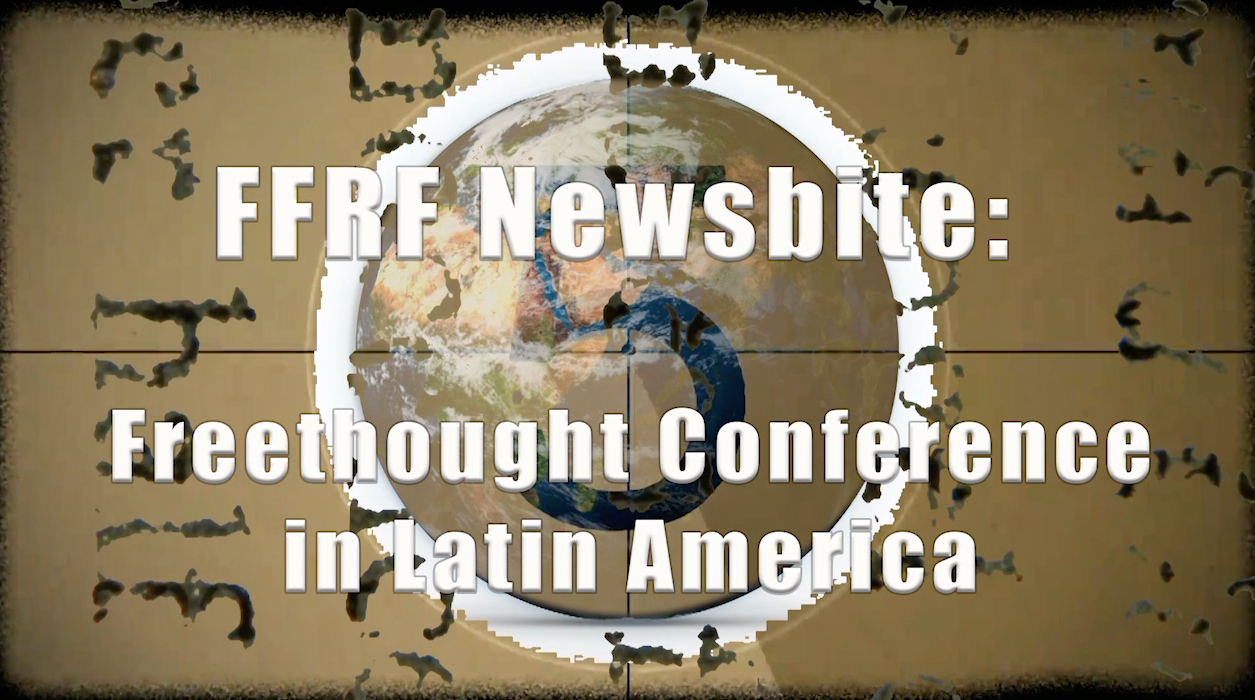 On our radio show this week, Dan chats with one of the main organizers of the conference, Peruvian ophthalmologist Dr. Hector Guillen. Further highlighting our international scope, we celebrate the victory of the referendum measure legalizing abortion in Ireland by interviewing two activists, Jane Donnelly and Michael Nugent, who worked hard to make this historic moment happen. 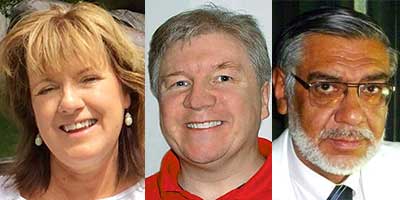 Overturn the gag order!
From the international to the national level, we moved seamlessly. One worrisome recent measure in this country has been a Trump administration gag rule that would bar health care service providers receiving federal funding, such as Planned Parenthood, from mentioning abortion at all. That’s why we’re trying to mobilize all of you to protest this regressive step.

Watch our show
On our television show, “Freethought Matters,” last week we interviewed Debbie Goddard, director of African Americans for Humanism, focusing on freethought among minority communities in the United States. This week, we talk with University of Wisconsin Professor and philosopher Larry Shapiro (the author of several books), which you can watch Sunday at 11 p.m. on Channel 3 in the Madison, Wis., area and Monday afternoon onward on our YouTube channel. 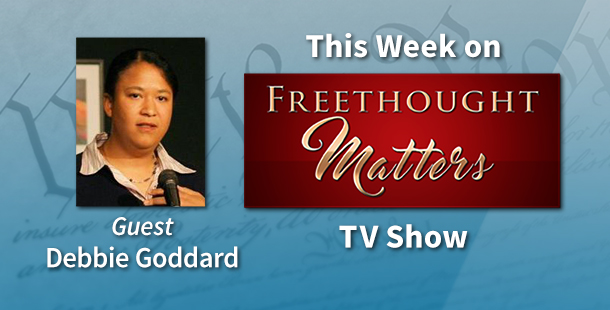 Cut out the religious stuff
We don’t let national and international matters distract us from what’s happening at the local level, since this is where we do most of our work. That’s why when an Illinois public high school held a gratuitously religious graduation ceremony, we asked the school district for assurances that it wouldn’t happen again.

Our work and pursuits
It’s always a pleasure for us here at FFRF to talk about we do so that it’s better known to the public in general and to you in particular. FFRF Editorial Assistant Molly Hanson chats in an interview about freethought and religion, her work here — and much more, including her passion for running and the higher degree in anthropology she’s leaving us in a couple of months to pursue.

Molly has been a great asset to us here at the Freedom From Religion Foundation. And we’re confident that with your backing and support, we’ll be able to get someone of her ability to continue our important work in the defense of freethought and secularism.

All Articles by this author
PrevPreviousFlying like an eagle
NextWe have to explain so much!Next