Skip to content
PrevPreviousThe Supreme Court, Jamie Raskin, the National Day of Prayer and a legendary illustrator
NextKennedy v. Bremerton — what the case will mean for students’ rightsNext 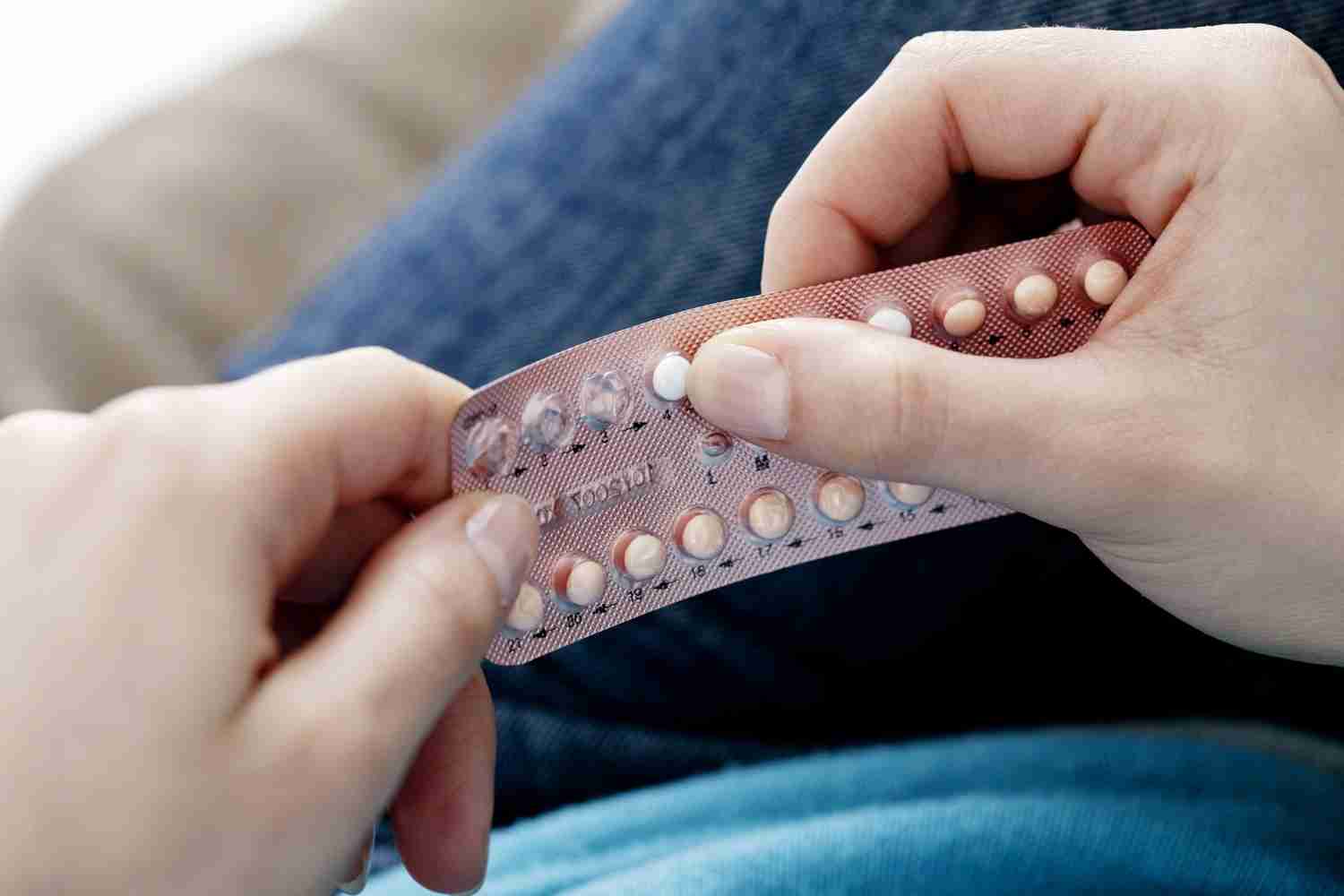 Today, May 9, marks the 62nd anniversary of the day when the Food and Drug Administration (FDA) approved the first birth control pill in 1960. It is way past time to make “The Pill” more easily accessible.

Even though birth control pills, sometimes referred to as “The Pill” or oral contraceptives, have become a fundamental part of sexual and reproductive health, there are many religiously rooted barriers to obtaining them.

In 2014, the Supreme Court ruled in Burwell v. Hobby Lobby that employers could refuse to cover contraception in their health insurance plans due to religious objections. And in 2017, the Trump administration expanded religious exemptions from the Affordable Care Act contraceptive mandate to employers of any size, including publicly traded business. In 2020, the Supreme Court upheld the Trump administration’s religious exemption mandate in Little Sisters of the Poor v. Pennsylvania. This has made affordable birth control inaccessible to tens of thousands of people.

Scientific research surrounding birth control pills began in the 1940s and 1950s. However, it was extremely difficult to set up trials because state laws prohibited contraceptive research. That’s why researchers tested the drugs on psychiatric patients at Worcester State Psychiatric Hospital in Massachusetts and then on poor women in Puerto Rico because of its lack of legislation surrounding contraceptive research. Despite this rocky foundation, birth control pills have gone on to be one of the best-studied medicines on the market, with decades of research proving that they are safe and effective.

Katherine Dexter McCormick, the second woman to graduate from MIT and a founding member of the League of Women Voters, was instrumental in funding the first clinical trials of The Pill. These were conducted by Dr. John Rock, a gynecologist and a Roman Catholic. Rock, who is considered a co-developer of “The Pill,” even argued (unsuccessfully) that the Catholic Church should embrace oral contraceptives in his book The Time Has Come: A Catholic Doctor’s Proposals to End the Battle over Birth Control.

While the first oral contraceptive, Enovid, was approved by the FDA in 1960, it wasn’t until 1972 that the U.S. Supreme Court ruled in Eisenstadt v. Baird that unmarried people could access birth control. (In 1965, the Supreme Court ruled in Griswold v. Connecticut that married couples have the right to use birth control. That had still left millions of unmarried people without access to contraception, even to condoms in some states.)

The birth control pill is credited with being a simple, safe and effective way of protecting oneself against pregnancy. Additionally, birth control pills can reduce menstrual cramps, lighten periods, treat endometriosis and lower the risk of an ectopic pregnancy. Aside from health benefits, the pill gives women autonomy to make decisions about their bodies, relationships and lives.

Despite these evidence-based benefits, there still are many barriers to accessible birth control pills, as detailed above. With the future of Roe v. Wade hanging by a thread, accessible birth control is more urgent than ever. As Dr. Georges C. Benjamin, executive director of the American Public Health Association, recently stated, “The potential creep to limiting access to birth control and a range of other reproductive services creates a real problem … It really undermines the harmony and ecosystem where women have the power to choose their reproductive options.”

People deserve full access to comprehensive sexual and reproductive health care — and this should include contraception. Birth control pills should be available over the counter, affordable, fully covered by health insurance, and accessible to people of all ages without parental consent. Let’s contact our representatives and urge them to #FreeThePill.

BARBARA ALVAREZ is a contributing writer for the Freedom From Religion Foundation. Previously she had held the role as FFRF's inaugural Anne Nicol Gaylor Reproductive Rights Intern, a program set up to memorialize FFRF’s principal founder, who was an early abortion rights activist and author of the book Abortion is a Blessing. Barbara was a major winner in FFRF’s essay competition for graduate students, writing about the bible’s role in the abortion battle.
All Articles by this author
PrevPreviousThe Supreme Court, Jamie Raskin, the National Day of Prayer and a legendary illustrator
NextKennedy v. Bremerton — what the case will mean for students’ rightsNext