A big part of the work we do here at the Freedom From Religion Foundation is to keep an eagle eye on the constitutional wall of separation. This week, our vigilance bore fruit.

We strengthened the First Amendment and saved New Jersey taxpayers untold millions when the state Supreme Court, ruling 7-0 in our favor, stopped the unconstitutional flow of government money to repair churches. After a multiyear, multilevel struggle, along with co-plaintiff David Steketee, we won! 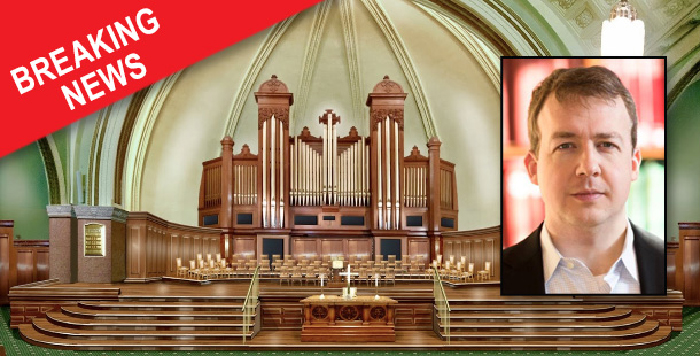 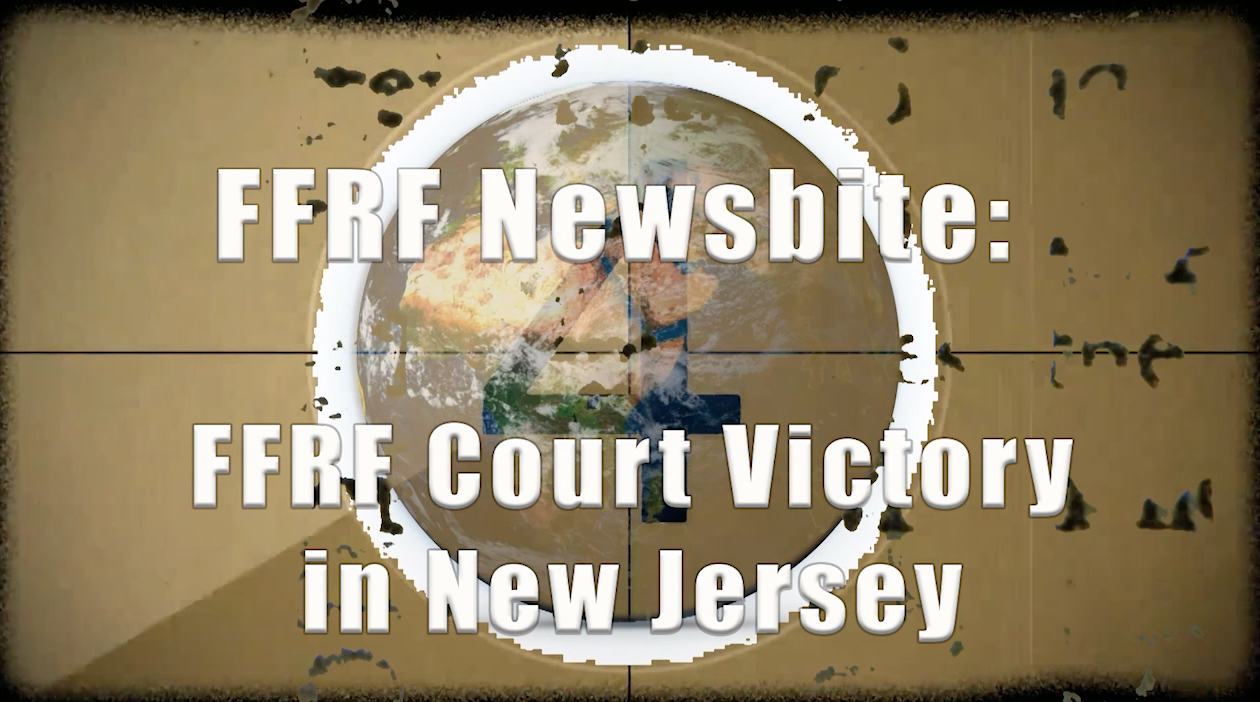 FFRF Director of Strategic Response Andrew Seidel delves into the broader ramifications of the victory.

Out with the bible verses!
An Alabama school district should pay heed. An elementary school there has biblical verses prominently displayed, and we’re demanding their immediate removal.

Come join us!
On a more fun note, we’re proud to announce that TV host (of “Mythbusters” fame) and special effects wiz Adam Savage will be speaking at our annual convention in San Francisco in early November. He joins an impressive lineup that includes Salman Rushdie, activist Ensaf Haidar, and actors John de Lancie and Julia Sweeney. Register now! 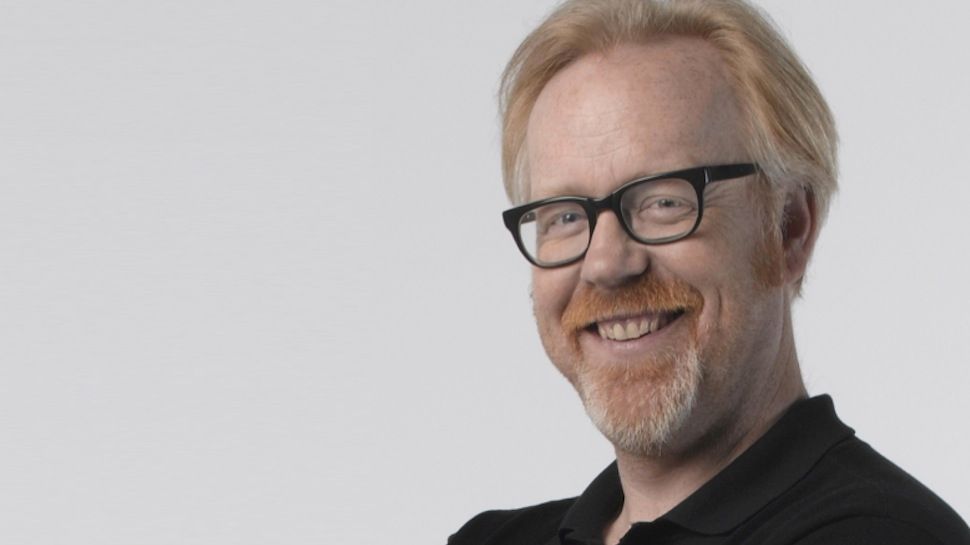 Dan and FFRF Co-President Annie Laurie Gaylor are headed off to Peru next month for a unique gathering: the first-ever Latin America-wide secular conference. Peruvian author Ricardo Zavala, president of the Freethinkers of Peru, is on our radio show this week to explain its importance. 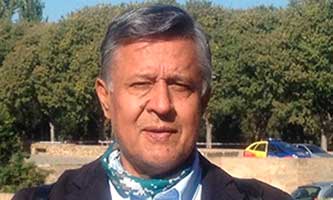 Is this an intelligent designer?!
On our upcoming TV show, “Freethought Matters,” we have as our guest Abby Hafer, anti-intelligent design campaigner and the author of “The Not-So-Intelligent Designer — Why Evolution Explains the Human Body and Intelligent Design Does Not.” You can see the interview Sunday 11 p.m. on Channel 3 in the Madison area or Monday afternoon onward on YouTube, where you can currently watch our last week’s interview with writer, editor and activist Matt Rothschild. 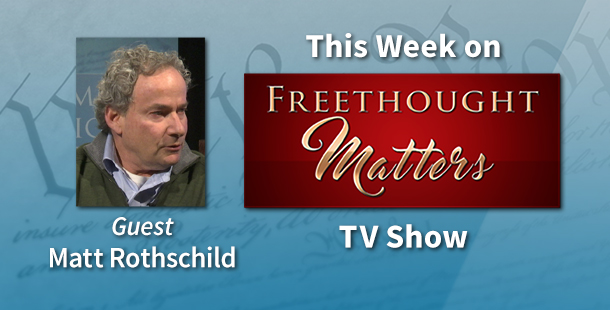 Too many biblical contradictions!
Our spirited discussion on our Facebook Live “Ask an Atheist” features Dan Barker listing the five top contradictions in the bible, something you’ll really enjoy watching. 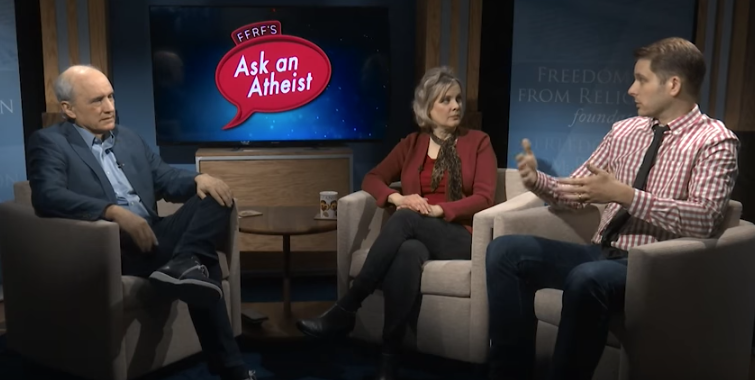 Legal victories, bible dissection, momentous gatherings — we’re able to engage in all these awesome activities only because of you.

All Articles by this author
PrevPreviousHow important is FFRF’s Morris County victory?
NextSo many landmarks!Next