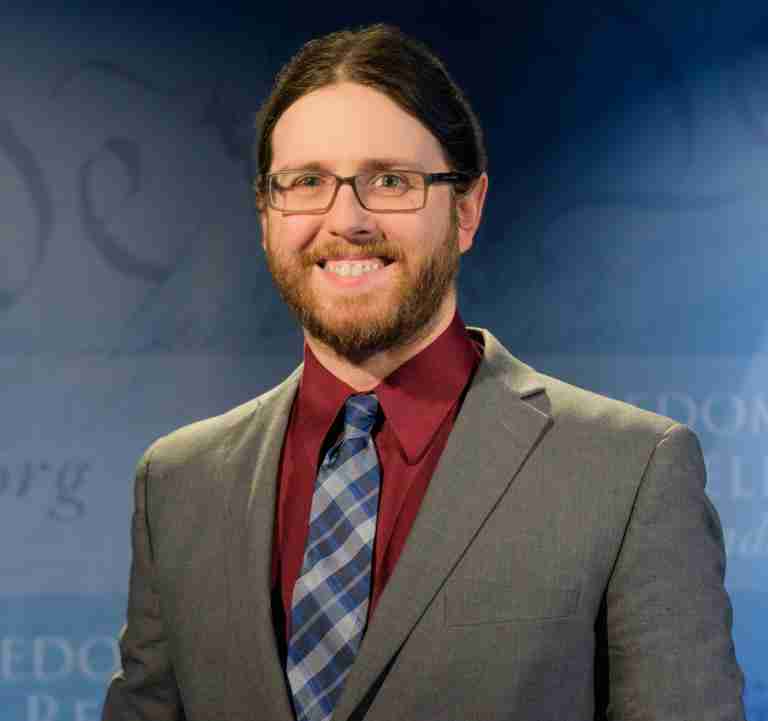 We had a lot to say even during a quiet week at the Freedom From Religion Foundation. As we geared up for some shortly-expected Supreme Court decisions affecting FFRF’s work, we made our secular voice heard on a host of issues.

FFRF Attorney Ryan Jayne focused on a pressing matter: the necessity for the American people to get vaccinated.

“With a pandemic raging, Wisconsin has more reason than ever to repeal non-medical vaccine exemption,” he bookended his op-ed in our home state’s capital newspaper. “If the first half of 2020 has taught us anything, it’s that we must set politics aside when protecting our communities from highly infectious diseases.”

Advancing justice in the Aloha State
Ryan has been on a roll in recent days. He submitted testimony to the Hawaii Senate Judiciary Committee urging support for a bill that extends the statute of limitations for survivors of childhood sexual abuse. The committee wholeheartedly concurred, with the bill passing unanimously (and the committee giving us a shoutout). 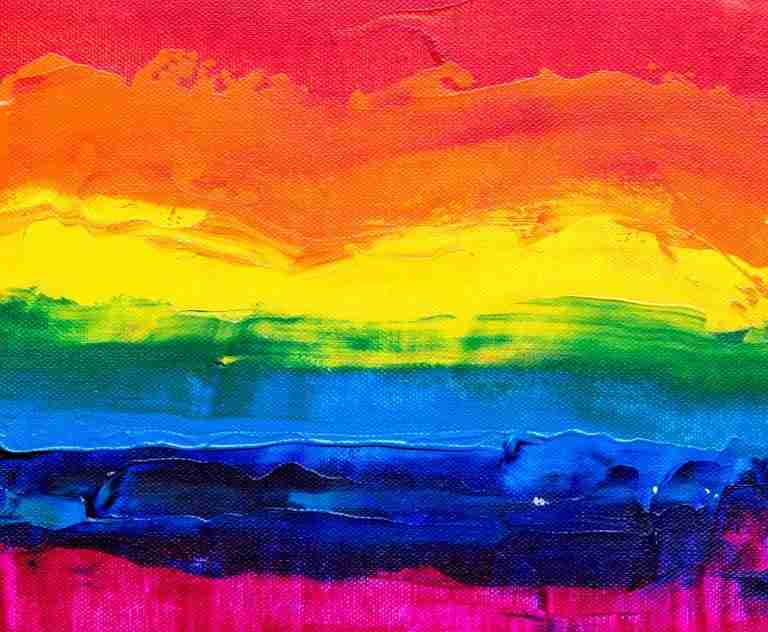 “Reproductive justice is the human right to maintain personal bodily autonomy, have children, not have children, and parent the children we have in safe and sustainable communities,” she concluded. “There are no exceptions for LGBTQ folks. As abortion care and contraception continues to be ensnared in the religious motivations of legislators and employers, secular activism and advocacy for LGBTQ rights is more necessary than ever.”

Central Park and Father’s Day
On our weekly radio show, we engaged with another issue in the news. We heard award-winning NYC stand-up comedian, atheist and author Leighann Lord commenting in a podcast on the infamous bird-watching incident in Central Park (as well as offering her comic and poignant thoughts on Father’s Day). Our interview with Leighann, officially known as “a very funny lady,” will make you smile. (If you want to hear more, tune in to learn how to catch her remote stand-up acts, including a free appearance this Saturday.) 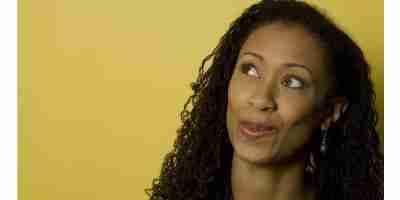 Explore new worlds secularly!
In the midst of all this weirdness, it’s easy to forget that it is graduation season. To celebrate, we have a double treat on our “Ask an Atheist” Facebook Live feature. Actor John de Lancie (of “Star Trek” Q fame) delivered a moving virtual commencement address to graduating seniors in the Secular Student Alliance (which you can hear on our current radio show, too). FFRF Director of Strategic Response Andrew L. Seidel also spoke with the executive director of the Secular Student Alliance, Kevin Bolling, about the trend toward secularism among younger folks. 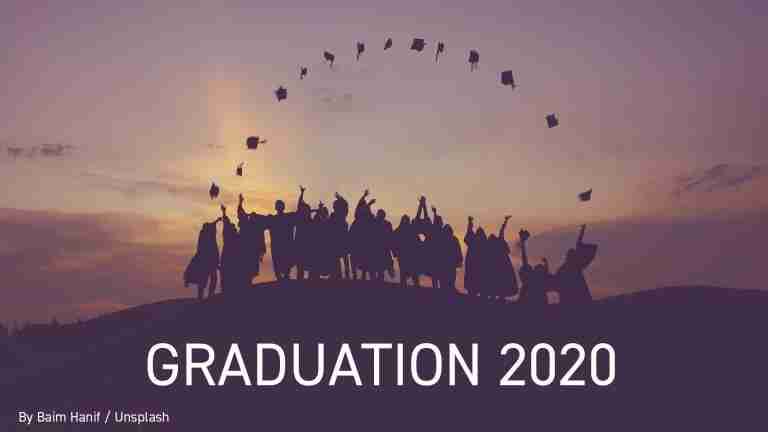 Stop taxpayer handouts to religion
We’ve always kept a hawk’s eye on developments at the state and local level, and that’s why Andrew weighed in on a multimillion-dollar giveaway to Pennsylvania churches in the current state budget.

“Let the faithful voluntarily support their churches if they so choose,” he wrote. “To involve the state in such personal decisions violates the religious liberty of all. Pennsylvania should defend this bedrock American principle.”

Help a Delaware town stand firm for secularism
We mobilized those of you in the whereabouts of a Delaware town in response to recent events. The Knights of Columbus, a self-proclaimed “Catholic fraternal organization,” is suing the city of Rehoboth Beach for no longer permitting a nativity scene on public property. We asked members living in the area to urge the mayor to stand firm and protect the rights of all citizens.

“Are you a religious believer or a doubter?” he asked. “Let’s find out. I’ll cite some divine religious tenets, and you tell me if you believe them.”

Spoiler alert: Your answers will be quite predictable.

Such an array of subjects, and so much for us to contribute. We’re able to say and do it all only due to your unflinching generosity.