There’s no comparison between science and religion 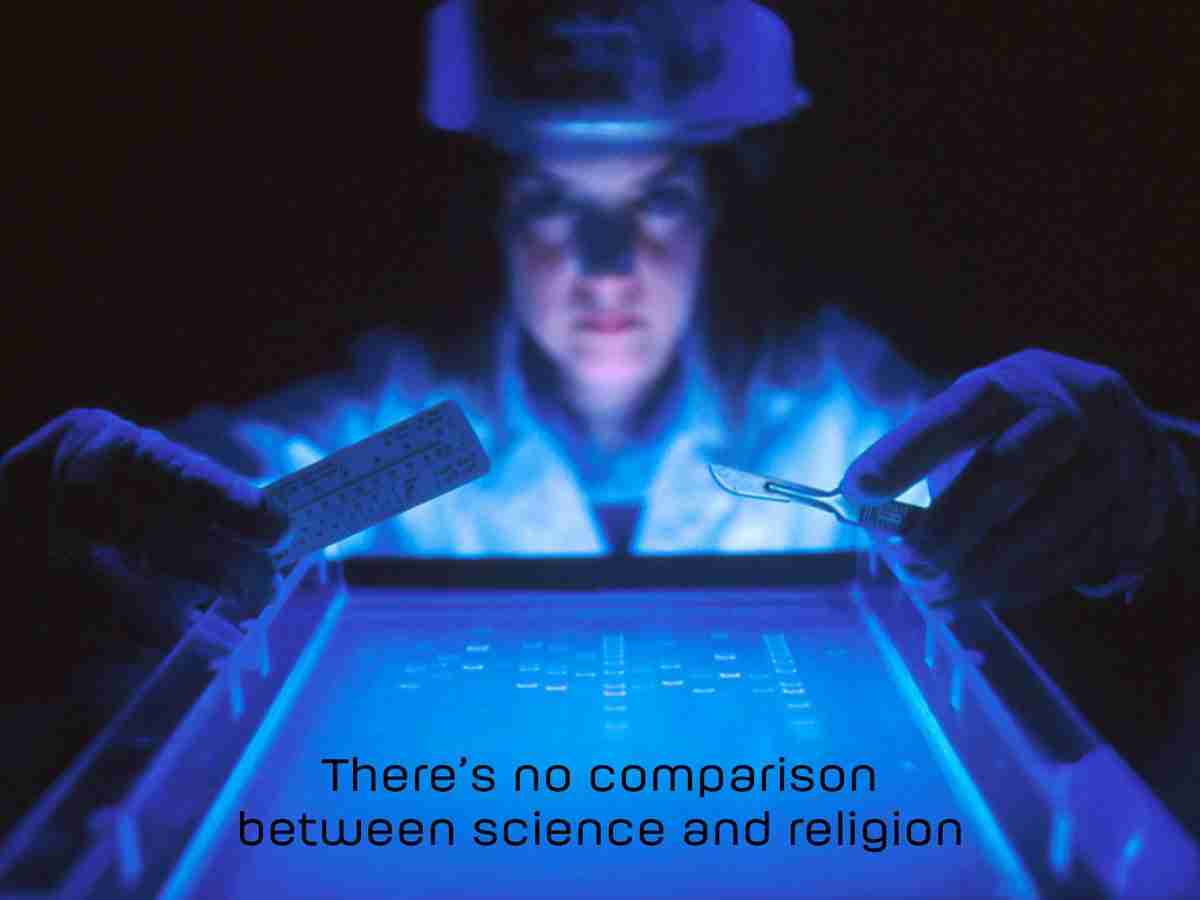 In an 1820 letter to Portuguese scholar Correa de Serra, Thomas Jefferson wrote:“Priests of the different religious sects … dread the advance of science as witches do the approach of daylight.”

Jefferson saw the clash between religion and science clearly. Ever since his day, science has achieved astounding benefits for humanity, while supernatural faith has provided very little.

I was born in 1932 in a little Appalachian farm town with no electricity or paved streets. Horse wagons were common. My privileged parents had gaslights and running water, but most farm families had kerosene lamps and outdoor privies. Since then, American life quality has dramatically improved because of science.

In the 1940s, Arthur C. Clarke and a few other science writers saw that, if an object was rocketed into space at just the right speed, 22,000 miles above Earth’s equator, it would fall into an orbit exactly matching the planet’s rotation, so it would remain “fixed” in the sky, usable to bounce communication waves. Now more than 1,000 such satellites fill the sky. Exploring the solar system has become so common that a private firm is doing it, and human stations on the moon and Mars seem likely.

What’s next for science? Floating offshore farms to boost the food supply was a proposal I saw recently.

Presumably, science will continue transforming civilization in decades ahead, as it has in the past. In contrast, does magical religion give anything positive to the world? It’s difficult to think of any benefit.

This piece originally appeared at Daylight Atheism on May 17, 2021.

James A. Haught, syndicated by PeaceVoice, was the longtime editor at the Charleston Gazette and has been the editor emeritus since 2015. He has won two dozen national newswriting awards and is author of 12 books and 150 magazine essays. He also is a senior editor of Free Inquiry magazine and was writer-in-residence for the United Coalition of Reason.
All Articles by this author
PrevPreviousNational media attention, a White House meeting, our own media offerings & Carl Sagan
NextStarting and ending the week dramaticallyNext