The unmelodious Supremes — and a little levity

The Supremes occupied centerstage this week — and they proved to be more off-key than their namesake Motown group.

To begin with, the Supreme Court handed down an egregious ruling on the Trump administration’s Muslim travel ban that affects all of us — including nonbelievers — who don’t belong to the favored majority religion.

“This decision is shocking on two fronts. First, America is not supposed to have an imperial presidency. The Supreme Court failed its duty to check the president’s unconstitutional decision,” FFRF Co-President Annie Laurie Gaylor commented. “Second, its judgment will cement the notion of second-class status for those belonging to minority religions or no religion at all.” 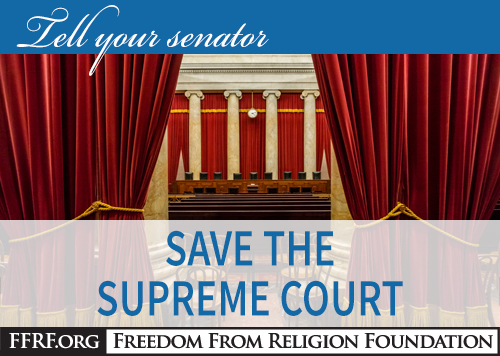 At least Kennedy had the swing
And then Justice Anthony Kennedy announced the following day that he will be exiting the stage. Kennedy wasn’t perfect, but on church/state issues, he sometimes provided the crucial swing vote.

“Although not unanticipated, the news today that Justice Anthony Kennedy is retiring from the U.S. Supreme Court is an ominous development for our civil liberties,” FFRF stated. “The opposition in Congress absolutely must do what it can to ensure that confirmation hearings and votes on Kennedy’s replacement are delayed until after the winners of the fall congressional election have been sworn in.”

In a more personal response, FFRF Legal Director Rebecca Markert explains in our short “Newsbite” video the significance of these developments and why we filed an amicus brief in the travel ban case. 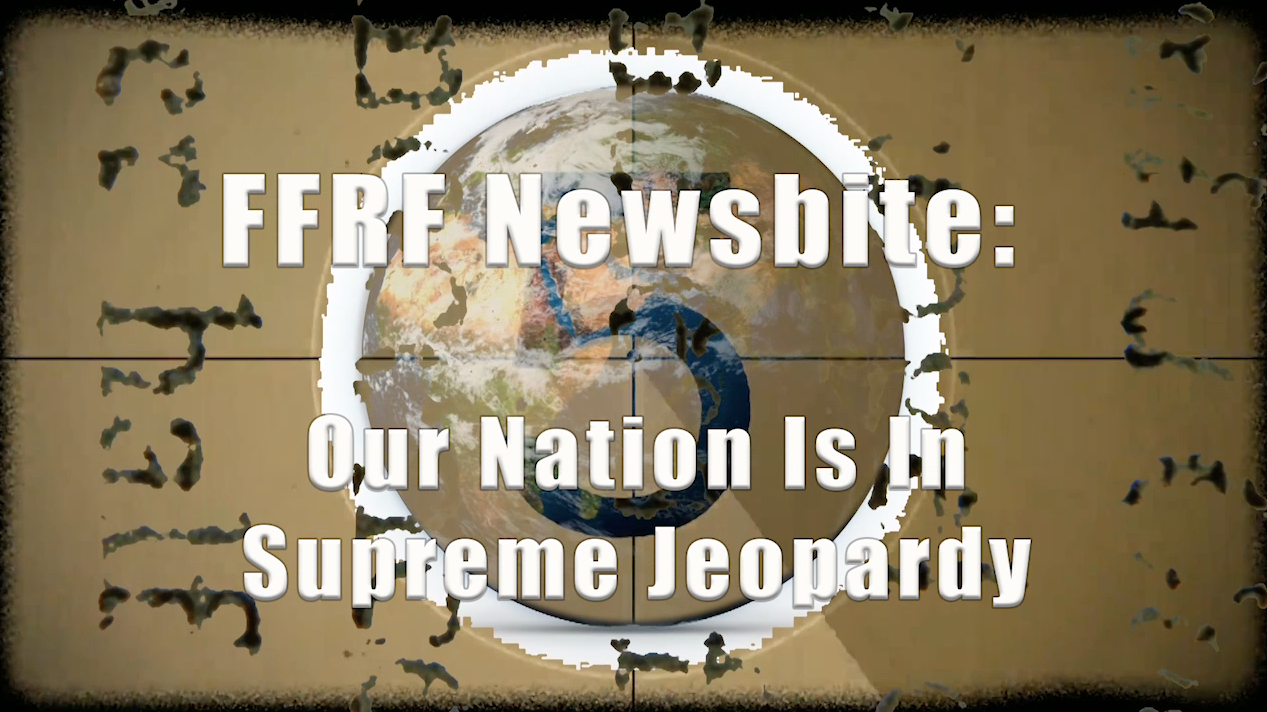 Lost in the Supreme shuffle
Lost in the shuffle was yet another disturbing Supreme ruling, this one regarding misinforming anti-abortion centers in California.

But do not despair. Even on the Supreme front, it wasn’t all bad news. The court declined to review a circuit court ruling that nixed regular prayers performed by a North Carolina county board. There was at least something to give us supreme relief!

And otherwise, there was a lot to provide us comfort.

Funding good deeds
We announced the disbursement of tens of thousands of dollars for good deeds all over the world through Nonbelief Relief, a charitable organization created by the executive board of FFRF. Among the organizations granted money in the name of nonbelievers were Refugee and Immigrant Center for Education and Legal Services, the largest immigration legal services provider in Texas, and Oxfam, which received $10,000 to deal with the religion-fueled humanitarian crisis in Yemen. Keep up the good work, folks!

A victory long lost in Texas
And there’s hope at home, too. We recently discovered a victory in Texas (involving dubious religious quotes displayed all over a school) that we were unaware of for years. Even we sometimes aren’t fully cognizant about the reforms that we accomplish!

Our TV show resumes in September
We’re done for the season with our new TV show, “Freethought Matters.” We’ll be back in September. Meanwhile, to tide you over, our interview from last week with Anita Weier, who introduced a historic ordinance to make “nonreligion” a protected class in Madison, Wis., is available on our YouTube channel.

Dan and Dinesh’s Excellent Adventure
Perhaps you need a chuckle at the end of this week. We have some things that’ll do the trick.

On our radio show, we interviewed the screenwriter of “Bill and Ted’s Excellent Adventure.” Chris Matheson, who has provided endless mirth through his cult classic, chatted with Annie Laurie and Co-President Dan Barker about Chris’ new book, The Trouble With God: A Divine Comedy About Judgment (and Misjudgment). 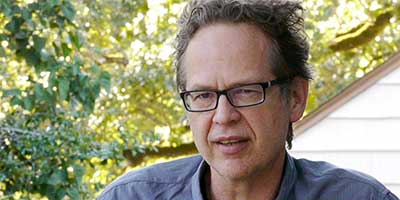 And for a good laugh, nothing can beat Dan Barker’s entertaining new blog, which focuses on convicted (and pardoned) Christian apologist Dinesh D’Souza. Dan came to know Dinesh well over the years as a debating partner, and regales us with hilarious anecdotes about Dinesh’s ambiguous relationships, his wooing of Dan — and Dan’s final refusal.We all need a little something to lighten our mood in these dark times — and we’re happy to provide you that. After all, you’re Supremely important to us.