The Jan. 6 committee, some good abortion news, some bad smears — and a joke

While much of the nation swelters under the blast of a massive heat wave this week, FFRF has spent the week trying to keep the heat on public officials.

FFRF was definitely chilled by remarks from Florida Gov. Ron DeSantis that imply people who lack a “religious foundation” are prone to criminal violence. FFRF has asked DeSantis to retract his misleading comments and apologize to his nonreligious constituents.

DeSantis made these insulting and baseless statements at a press conference a few days ago regarding the person who allegedly attempted to assassinate U.S. Supreme Court Justice Brett Kavanaugh. DeSantis claimed so-called “lunatics” lack a “religious foundation” or any type of “relationship with God.” 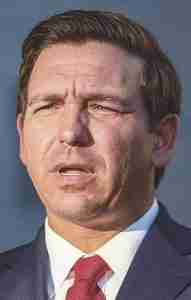 “Only someone who worships a demon could propose that the massacre of 19 defenseless 10- and 11-year-old children and two of their teachers by a young man using an assault rifle was ‘God’s plan,’” write the co-presidents. 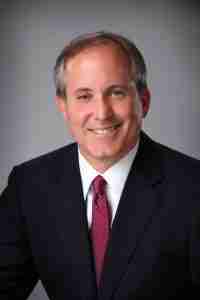 This week’s hot topic has been the Select Committee to Investigate the Jan. 6th Attack on the United States Capitol.

FFRF has asked the committee to grant witnesses the option of making a secular affirmation when they’re being sworn in to testify, rather than the religious one (concluding with “so help me God.”).

While the Jan. 6 committee has been enlightening with its plentiful and convincing evidence, it still has not, at least publicly, announced that is investigating the role that white Christian nationalism has played as an underlying factor in the disgraceful attack on our Capitol.

FFRF strongly urges it to do so.

FFRF and the Baptist Joint Committee for Religious Liberty issued a major report in February documenting clear evidence of the white Christian nationalist roots of the attack that the committee would be wise to consider.

FFRF also sent out a timely op-ed emphasizing that white Christian nationalism was a major factor in the attack on the U.S. Capitol.

In a piece for The Progressive magazine’s op-ed service sent out right before the House select committee hearings, Jemar Tisby writes: “White Christian nationalism, for its role in the Jan. 6 insurrection alone, is a harmful and extremist belief system that deserves more public alarm. At present, it is the greatest threat to democracy and maintaining the peaceful transfer of power in the United States. We neglect this dangerous ideology at our own peril.” 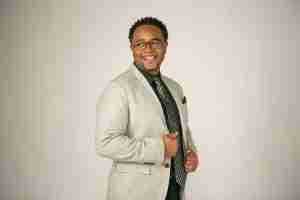 On Monday, New York Gov. Kathy Hochul signed bills that would make the Empire State an abortion safe haven. This step is necessary, since the right to abortion is in jeopardy.

Ahead of the impending U.S. Supreme Court decision on the future of Roe v. Wade, New York state legislators approved a package of bills to protect residents and out-of-state abortion seekers from prosecution due to anti-abortion legislation in other states. This also shields abortion providers from extradition. Such a measure is necessary because states like Texas, Idaho and Oklahoma have abortion bounty provisions in which everyday citizens can sue those who aid and abet someone in obtaining an abortion. And those cruel laws are likely to spread to other states in the absence of Roe. 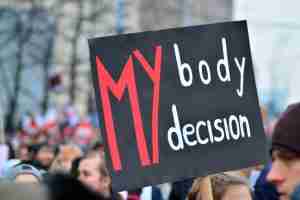 FFRF is also cheering Tucson, Ariz., Mayor Regina Romero and the Tucson City Council after they passed a resolution last week to protect reproductive rights, despite the state’s SB 1164, which criminalizes people who assist with abortion care after 15 weeks of gestation. This resolution is especially pertinent for the city of Tucson, since it has a Planned Parenthood clinic. It aims to protect abortion clinic employees from prosecution and further instructs the Tucson Police Department to revise a general order that permits physical arrest under its 1901 anti-abortion law. 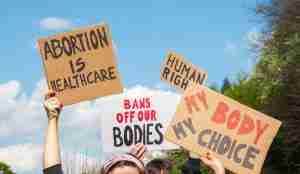 FFRF asked on Thursday for the Madison City Council to follow the lead of Tucson and pass its own resolution on non-enforcement of Wisconsin’s 1849 law criminalizing abortion.

“The proposed resolution puts the council on record as denouncing Wisconsin’s abortion ban and supporting the constitutional rights of women and pregnant persons to access reproductive health care, including abortions,” the statement reads.

Preparing for a post-Roe America

On FFRF’s blog site, FreethoughtNow.org, is Barbara Alvarez’ latest piece about the likely overturning of Roe v. Wade and questions you might have as we prepare for a post-Roe country.

Alvarez writes: “The U.S. Supreme Court is slated to determine the future of Roe v. Wade any day — and the future of abortion appears grim. How did we get here? What will be the consequences of banning abortion? And what can secular activists do?” 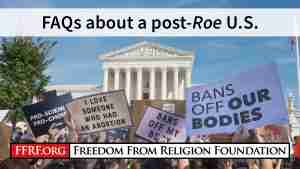 A new Pew Research poll has shown that “the vast majority of adults say religion should be kept separate from government policies.” 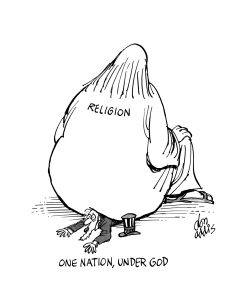 Was Iraq war ‘a mission from God’?

“The president of the United States, in a top-secret phone call to a major European ally, asked for French troops to join American soldiers in invading Iraq as a mission from God,” Haught writes.  “[Former French President Jacques] Chirac says he was boggled by Bush’s call and ‘wondered how someone could be so superficial and fanatical in their beliefs.’” 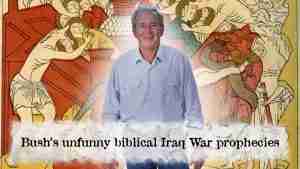 On this week’s Freethought Radio broadcast and podcast, co-hosts Dan Barker and Annie Laurie Gaylor speak with Iranian-born ex-Muslim activist Maryam Namazie about the international “Celebrate Dissent” conference she is organizing. The program also airs a sneak preview of the “Godless Gospel” choir, which will debut at the national FFRF convention this fall. 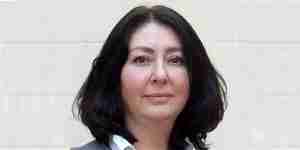 On this week’s installment of “Ask an Atheist” on FFRF’s YouTube channel, we don’t actually ask an atheist anything. Instead, we listen to atheist Jay Wexler, who is a professor at Boston University’s School of Law. This is the talk Jay gave about “Our Non-Christian Nation” at FFRF’s 2021 National Convention in Boston.

Or, you can read the edited version of the transcript that previously ran in Freethought Today. 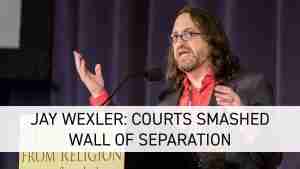 And finally, FFRF is heartened by the State Department’s efforts to promote religious liberty around the world, including the fundamental right to be free from government-imposed religion

In the department’s new report on international religious freedom, Secretary of State Antony Blinken remarked that while progress has been made in some countries, others continue to have serious problems, specifically including “blasphemy and apostasy laws, which banned defamation and renunciation of religion, to police the language of religious minorities.” 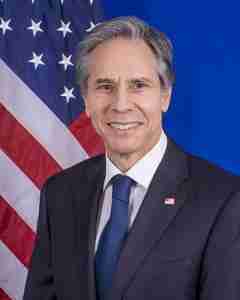 FFRF Joke of the Week: If Antony Blinken were ever elected president, that would make two U.S. presidents whose names were pronounced “A. Blinken.”

Have a great weekend and, as always, we thank you for being a member of FFRF. Stay cool!