The Enlightenment is still winning 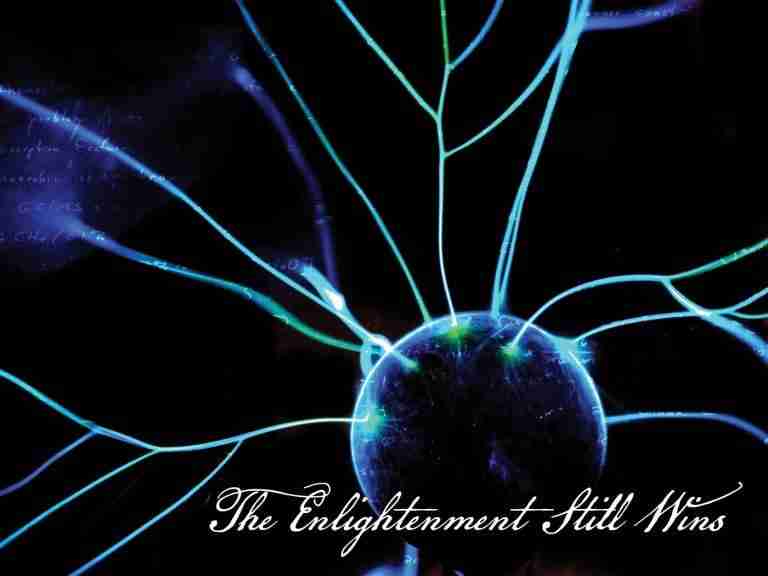 If you study history, you’ll observe episodes that have changed civilization.

A landmark transformation occurred, for instance, around three centuries ago when major thinkers began advocating democracy, human rights and personal freedoms. This period became known as the Enlightenment. It launched the long-running conflict still driving much of politics.

Thomas Hobbes (1588-1679) wrote that life can be “nasty, brutish and short” unless people bind themselves into a “social contract” under a government that protects them. He implied that kings don’t rule by divine right, and that ultimate authority lies with the citizenry. Bishops tried to have Hobbes executed as an atheist, but Hobbes burned his papers and sometimes hid in exile.

John Locke (1632-1704) denied that kings are chosen by God and recommended the separation of church and state to prevent faith-based wars and massacres. An early advocate of democracy, Locke argued that government must rest on the consent of the governed.

Voltaire (1694-1778) was thrown in prison for mocking a regent — then emerged to become a lifelong crusader against abuses by ruling nobles and clerics.

America’s Founders — such as Thomas Jefferson, John Adams, James Madison, Benjamin Franklin — were brilliant radicals who absorbed Enlightenment ideas and incorporated many of them into the first modern democracy. A lesser-known Founder, George Mason, insisted on a Bill of Rights to protect each person from government and the tyranny of the majority.

The Enlightenment’s premise that every individual deserves personal freedoms also spawned the Declaration of the Rights of Man and the Citizen in France, the Universal Declaration of Human Rights by the United Nations, and other moral codes.

The Enlightenment not only produced modern democracy, it also laid the foundation of liberal political values still winning victories today. For three centuries, by fits and starts, Western progress has been mostly a chronicle of progressives defeating conservative resistance. Reformers repeatedly toppled old privileges, hierarchies and establishments. Look at the historical record:

On and on, through recurring cultural battles, progressive principles that began in the Enlightenment have prevailed.

What will be the next front in the culture war? Whatever comes, it’s probably safe to predict the eventual winner. Martin Luther King Jr. (paraphrasing Unitarian minister Theodore Parker) said: “The arc of the moral universe is long, but it bends toward justice.”

The transformation let loose by the Enlightenment is ongoing.

The column is adapted and updated from a piece first published in September 2015 in the Charleston Gazette.

James A. Haught, syndicated by PeaceVoice, was the longtime editor at the Charleston Gazette and has been the editor emeritus since 2015. He has won two dozen national newswriting awards and is author of 12 books and 150 magazine essays. He also is a senior editor of Free Inquiry magazine and was writer-in-residence for the United Coalition of Reason.
All Articles by this author
PrevPreviousReproductive Justice key for tackling racial injustice
NextThe Supremes, the Trumpians, the Enlightenment and youNext