Skip to content
PrevPrevious‘War on Christmas’ is in full swing, and this year it’s no joke
NextThe Internet gives doubters a homeNext

This piece by FFRF Life Member Tom Shipka is adapted from a 2007 commentary on WYSU, the NPR affiliate at Youngstown State University. While pandemic considerations have made traditional Thanksgiving gatherings unlikely for many of us this year, Tom notes that his sentiment remains the same.

On the fourth Thursday of November every year, we celebrate Thanksgiving in the United States to give thanks to the Almighty. This purpose has been affirmed and reaffirmed since colonial days. (1) On Thanksgiving, many millions of Americans enjoy a feast with their families, one usually featuring turkey, dressing, mashed potatoes, gravy and rolls. Just before the meal, most families bow their heads in grateful prayer to God.

I know that it is impolitic to say so but I have a problem with Thanksgiving. My problem is not so much that Thanksgiving is a pretext for gluttony from New York to San Francisco. I see no problem with gluttony as long as it is infrequent. Nor is my problem that Thanksgiving ushers in a frenzy of shopping that increases family debt. Although all of us would like to be debt-free, debt is a fact of life for the typical family, and debt acquired by shopping for self or loved ones is preferable to debt acquired by gambling, drugs or alcohol. One problem I do have with Thanksgiving is that it glosses over the problem of evil, namely: “Is the God responsible for our blessings also responsible for our curses, such as epilepsy, cancer, deformed babies, Alzheimer’s, ALS and weather disasters?” If the answer is yes, one wonders why we have Thanksgiving. (2)

But I digress. The problem of evil is not my main concern about Thanksgiving. So what exactly is my gripe? It is this: On Thanksgiving we applaud God but we are silent about the many people who have helped us and enriched our lives over the past year. On a day called Thanksgiving, we should acknowledge all our benefactors, not just one.

Some years ago, a man in a late-model car, accompanied by two children, approached me in a parking lot near a local interstate to ask for help. He said that one of the cars driven by choir members from his church had broken down on Interstate 80 after a performance in Youngstown and had to be towed to Akron, but that the group needed $20 more to pay for the tow. (I happened to know through a friend that a choir from Akron was performing at his church that night, so the request was plausible.) After I handed him $20, he instantly proclaimed “Hallelujah! Thanks be to God! Thank you, sir, and remember, when you are in trouble, trust in God, and He will rescue you just as He has rescued us.” And then he drove away.

I got the distinct impression that this gentleman was far more grateful to God than to me, and that he viewed my role as minor and insignificant. In his eyes, I was only a tool that God had used, not an autonomous, generous person who freely chose to help.

I therefore propose that, on Thanksgiving, we spread out our gratitude. If we acknowledge God before the meal, perhaps we can acknowledge other benefactors during dessert. Perhaps each person around the table could identify one or two special benefactors and explain briefly how they helped. Thanks might go to an infectious disease specialist or health care worker who saved a family member’s life (especially so this year), or a technician who recovered weeks of work from a hard drive that had been invaded by a computer virus, or a scientist who discovered a medication or a vaccine, or a songwriter whose lyrics give us inspiration, or an author whose novels entertain us, or a friend whose sense of humor gives us a smile regularly.

On Thanksgiving, I leave for you to decide if there’s a deity in the heavens who deserves your gratitude. I ask only that you also remember the caring and competent people on Earth, near or far, who have made an important difference in your life over the past year. (3)
________

1. The explicit purpose of celebrating Thanksgiving to acknowledge the blessings of the Almighty was declared by colonists in Virginia and Massachusetts, and by the Continental Congress in 1777, George Washington in 1789, Abraham Lincoln in 1863, and Franklin D. Roosevelt in 1939. During the Depression, Roosevelt moved up the celebration of Thanksgiving by one week to “give merchants a longer period to sell goods before Christmas.” See Wikipedia, “Thanksgiving.”
2. In practice it seems that God gets all the credit for good things but none of the blame for bad ones.
3. In an early celebration of the fall harvest, the precursor of Thanksgiving, Pilgrims in Plymouth, Mass., “were particularly thankful to Squanto, the Native American who taught them how to catch eel and grow corn and who served as an interpreter for them. … Without Squanto’s help the Pilgrims might not have survived in the New World.” Wikipedia, “Thanksgiving.” In a sense, then, my modest proposal is a plea to return to our roots in America. 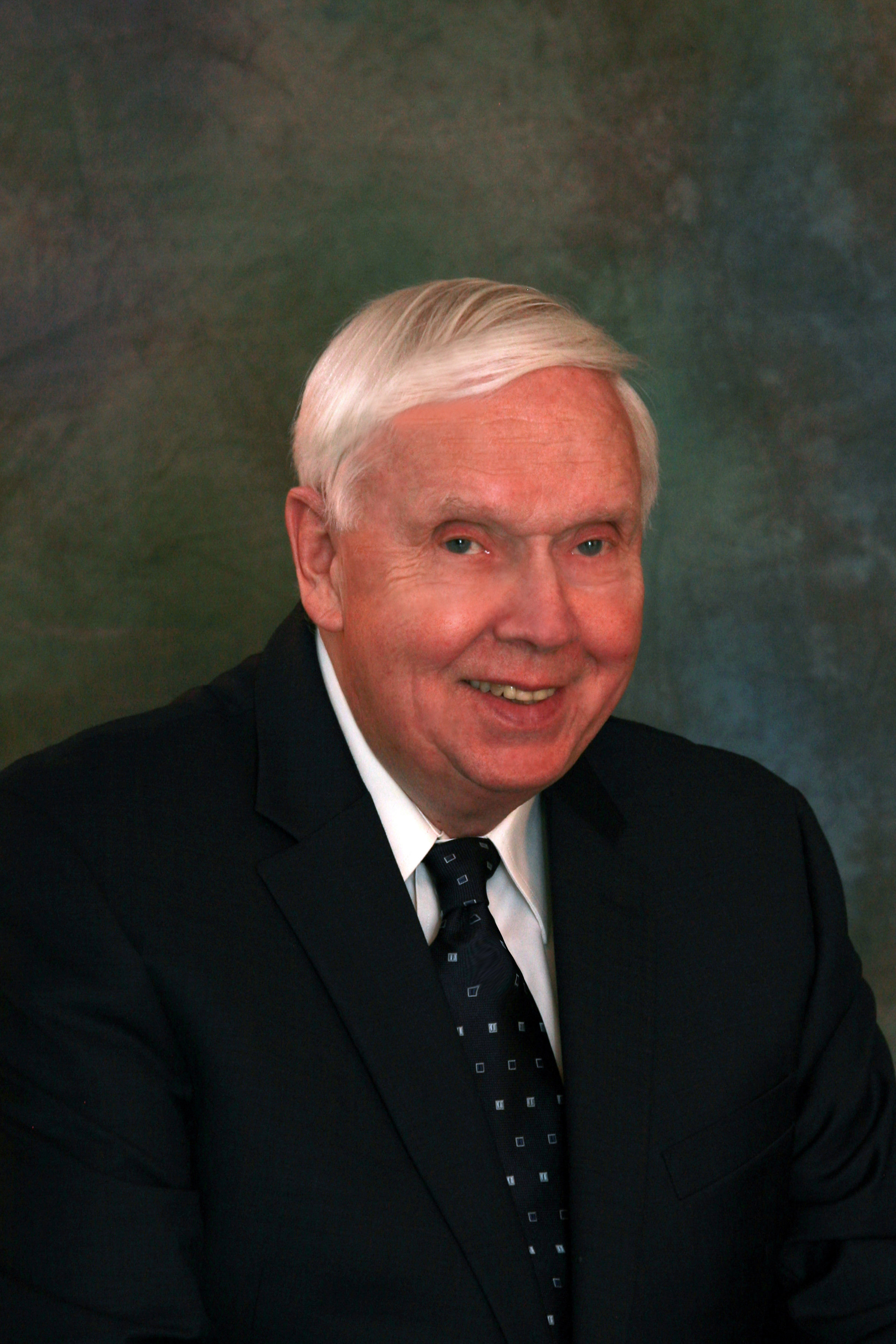 Tom Shipka holds a Ph.D. in philosophy from Boston College (1969) and taught philosophy at Youngstown State University from 1969 to 2015, serving as chair of the Department of Philosophy and Religious Studies for 20 years and spearheading the unionization of the full-time faculty. Tom has published three books and dozens of articles on topics in philosophy, critical thinking and secularism. His books are Philosophy: Paradox and Discovery, Beliefs and Practices: Taking a Fresh Look and Commentaries: 162 Essays on YSU.

All Articles by this author
PrevPrevious‘War on Christmas’ is in full swing, and this year it’s no joke
NextThe Internet gives doubters a homeNext