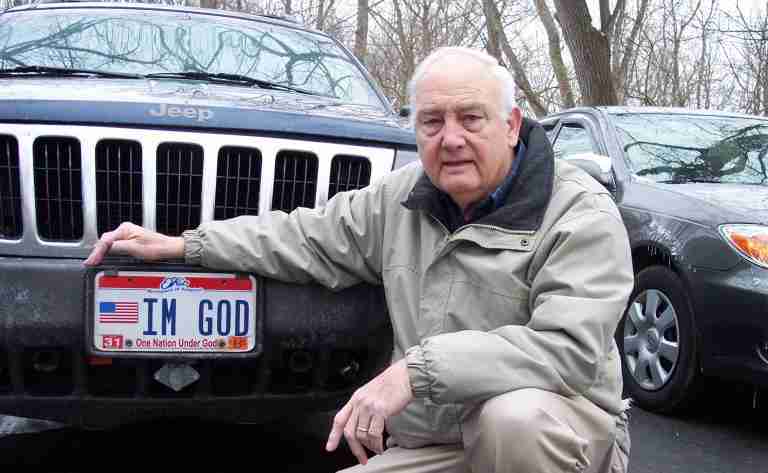 The Freedom From Religion Foundation has been creating quite a few waves this week, and we don’t mind it at all.

Having Solstice fun as we advocate

Many folks may be taking it easy this time of the year, but we at the FFRF are working as hard — if not harder.

If “God’s eye” is on our country like it is on the sparrow, then we are in deep trouble. It’s a good thing we have a secular Constitution to govern us when a deity cannot. 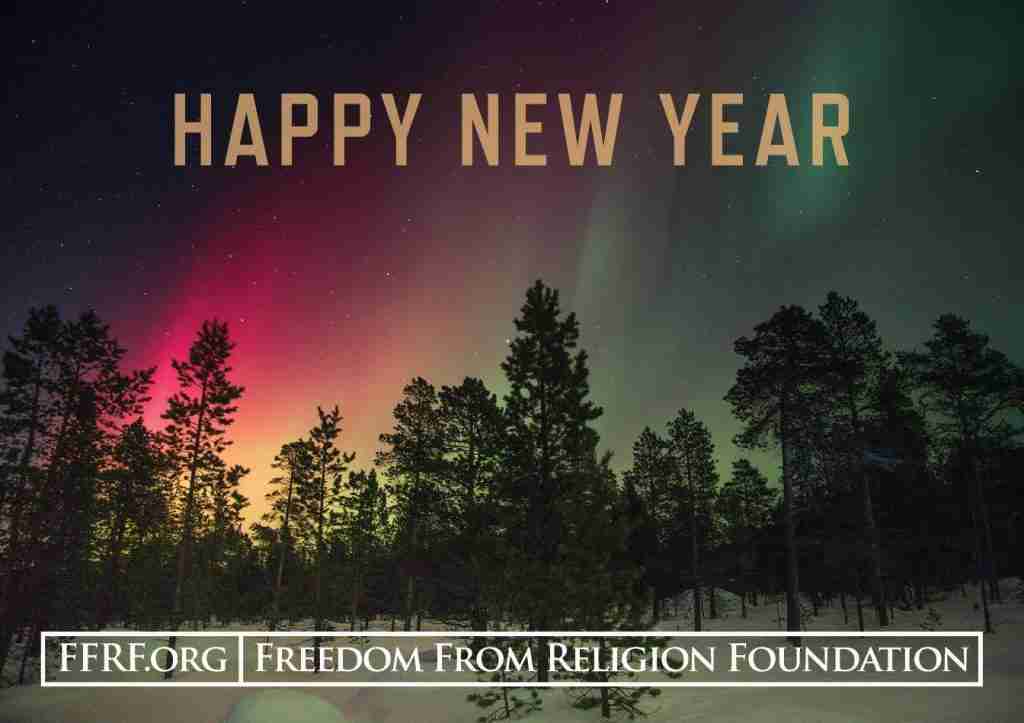 The year may be winding down, but our work at the Freedom From Religion Foundation continues in full swing. As 2016 comes to a close (and how we wish it would end!), we’re dealing with some of our usual end-of-the-year concerns.

Taking a breather — not! 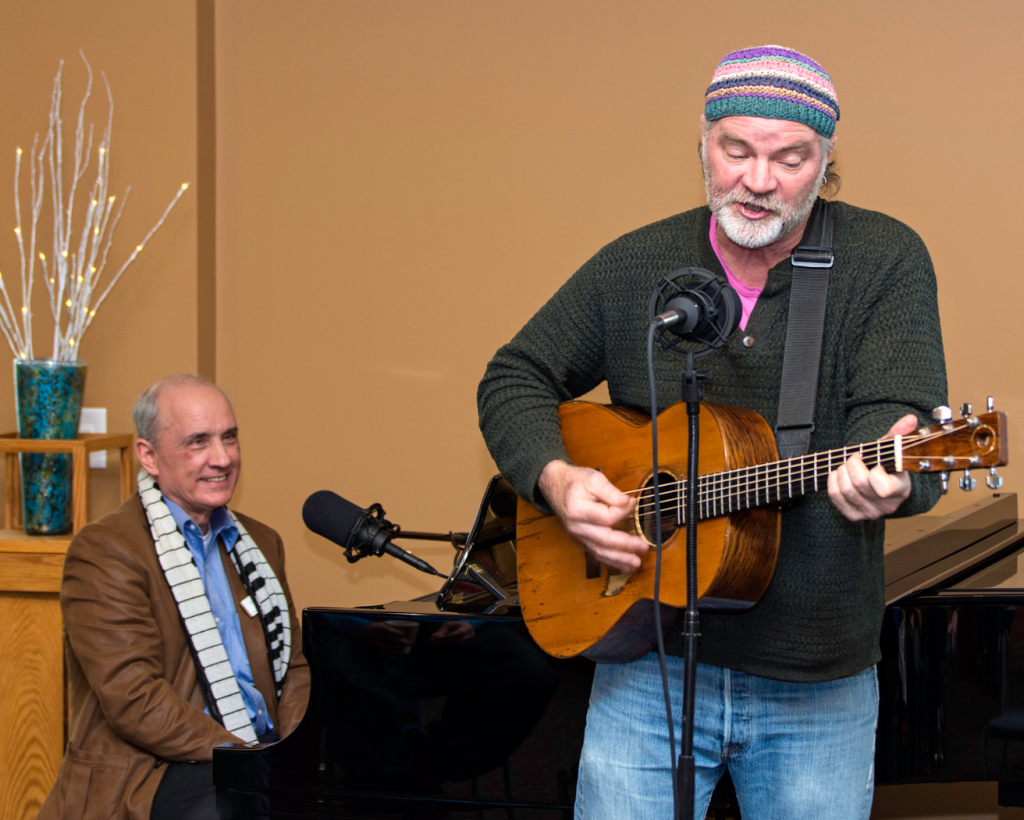 You’d think that with the Winter Solstice season, we at the Freedom From Religion Foundation would be taking a bit of a breather. Quite the contrary, actually. 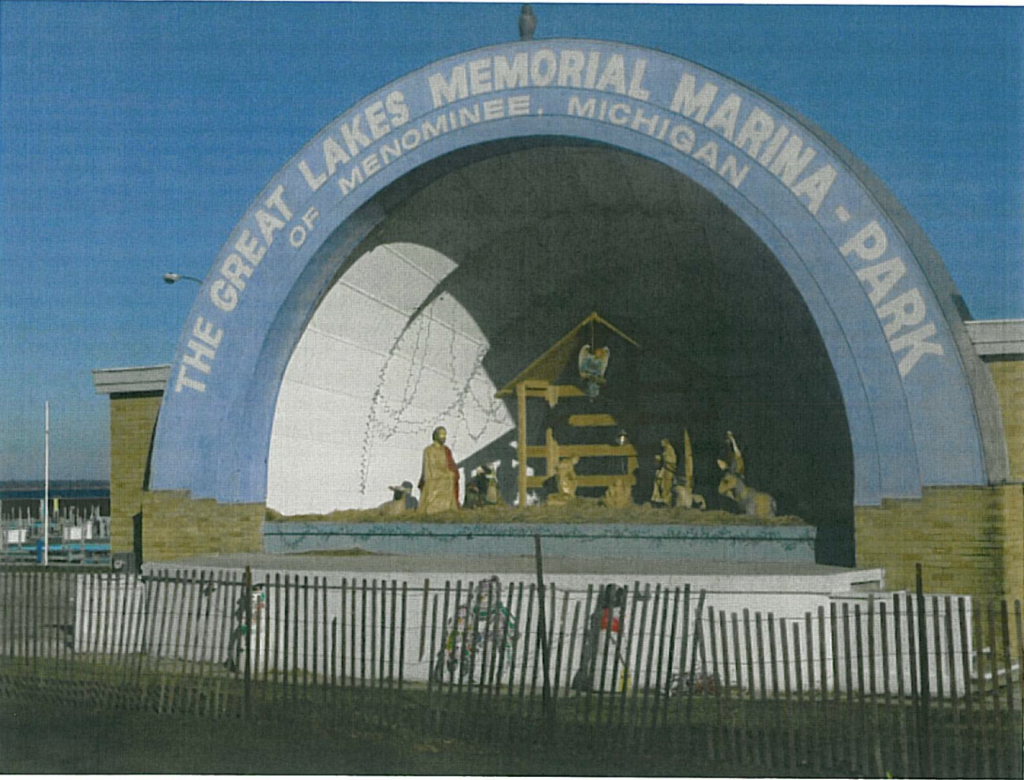 For many years, the City of Menominee, Mich., erected a large, stand-alone Christian nativity scene in a city park. 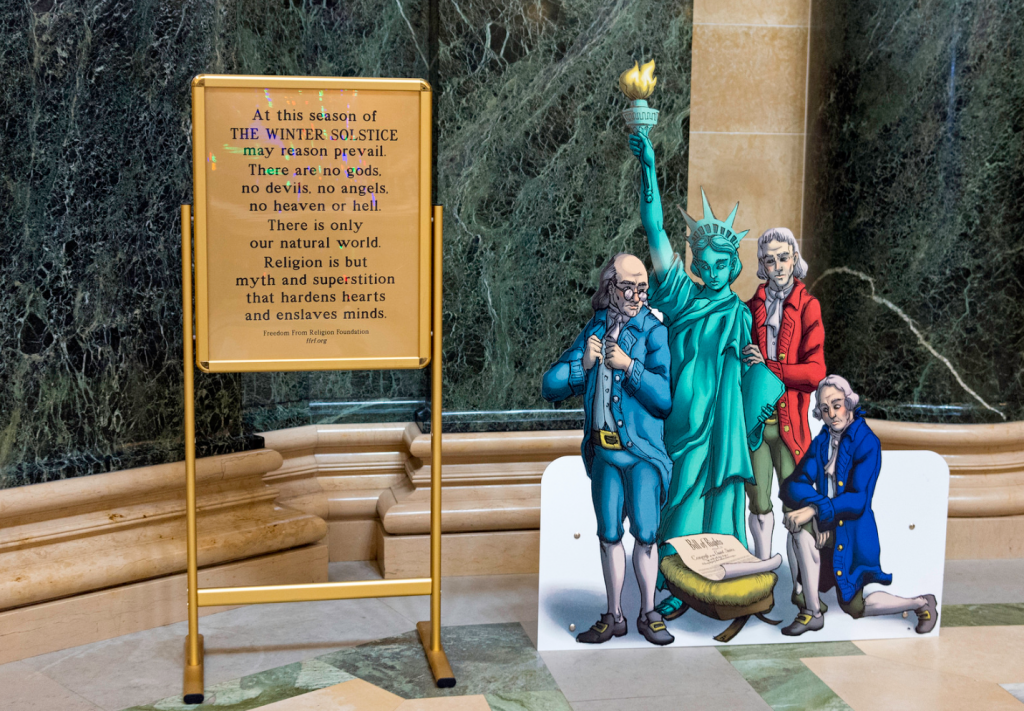 We’ve been gearing up for “December Madness” and for the challenges of a Trump presidency. And we’ve had a delightful number of victories on the state/church front (plus an interesting run-in with the Catholic League).

Even if this week wasn’t as dramatic as the first week in May for the Freedom From Religion Foundation, we still achieved a lot. On May 5, we filed a lawsuit against the U.S. Congress, getting us major play in the media.