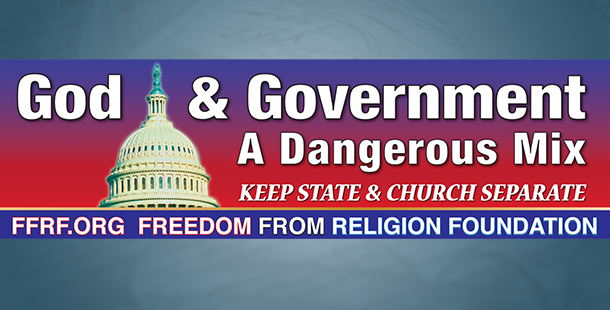 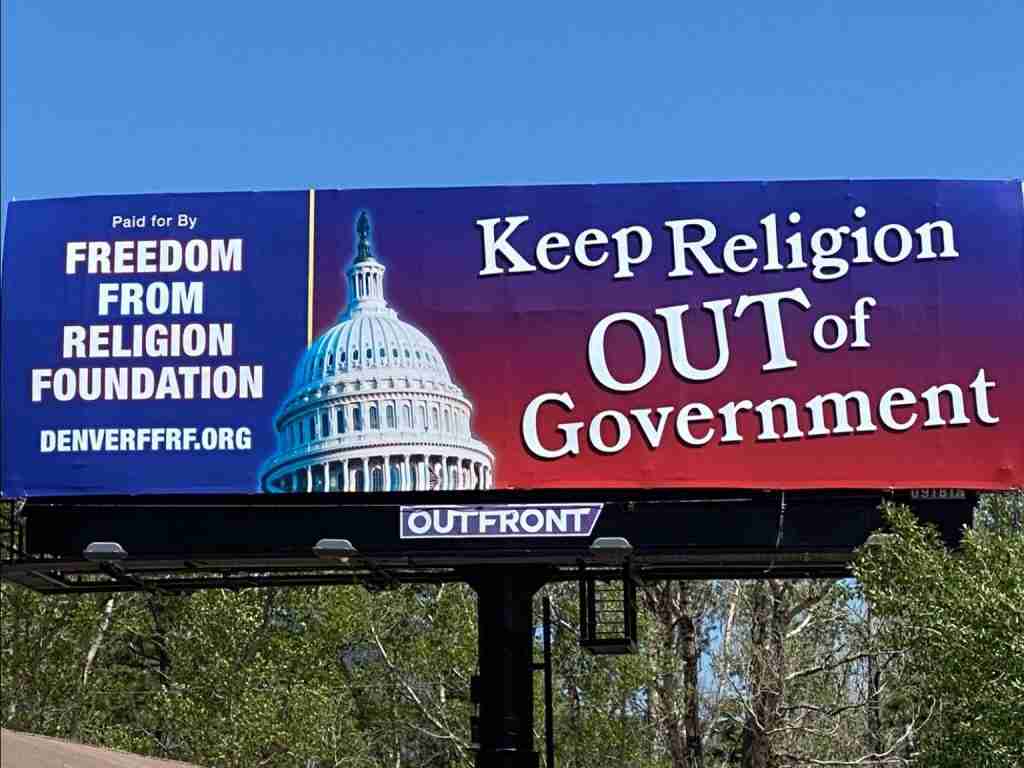 Few things galvanize us more at the Freedom From Religion Foundation than elected officials betraying the secular Constitution, and we set them straight this week. We castigated a Texas member of Congress for his abhorrent comments blaming the horrific school massacre in his state on irreligiosity and lack of prayer. “As a U.S. representative, your […]

A bad Supreme Court, a new podcast, a Jan. 6 report — and our convention We at the Freedom From Religion Foundation have a smorgasbord to offer you this week — including a variety of preview samplings of our annual convention being held in San Antonio late October. A bad Supreme Court considers a praying coach case We closely followed the oral arguments before the Supreme Court in the case […] 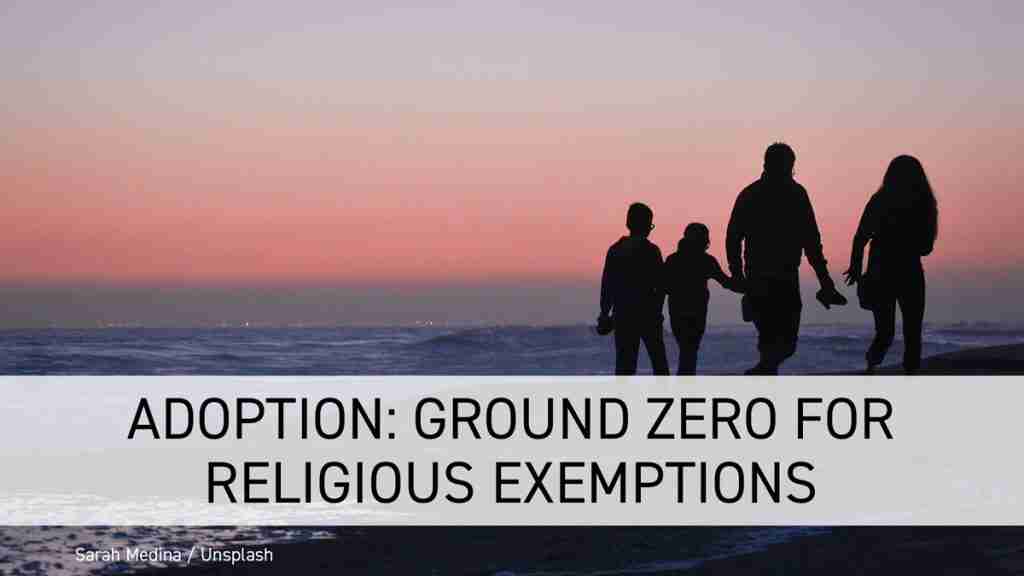 Ending loudspeaker prayers, rebuking a champion coach, offering oral arguments in an ongoing Texas praying judge case and mobilizing U.S. protest over an imprisoned Nigerian freethinker — it’s all in a week’s work for us here at the Freedom From Religion Foundation. Our successful persuasion of an Alabama school district to end its practice of […] 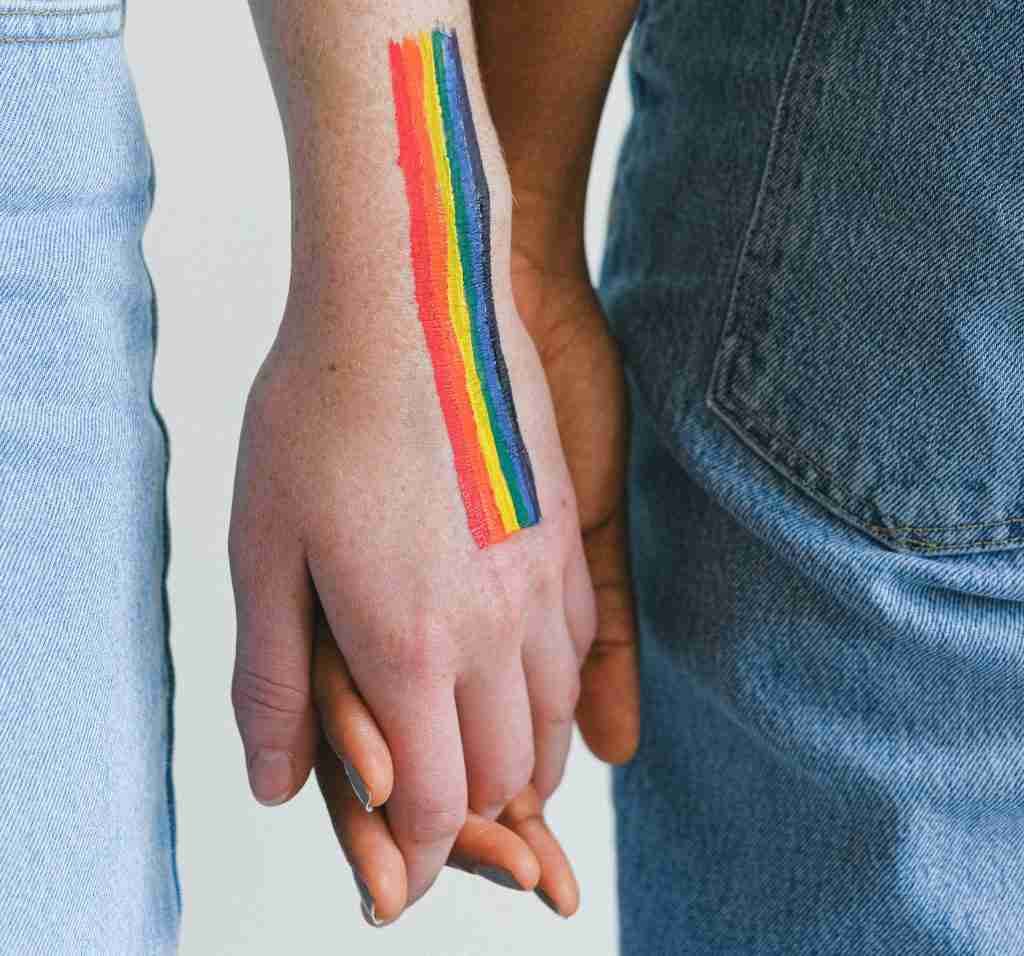 As bodily autonomy is stripped away across the nation, it is important not to dismiss the harmful impact that reproductive restrictions have on members of the LGBTQ community. 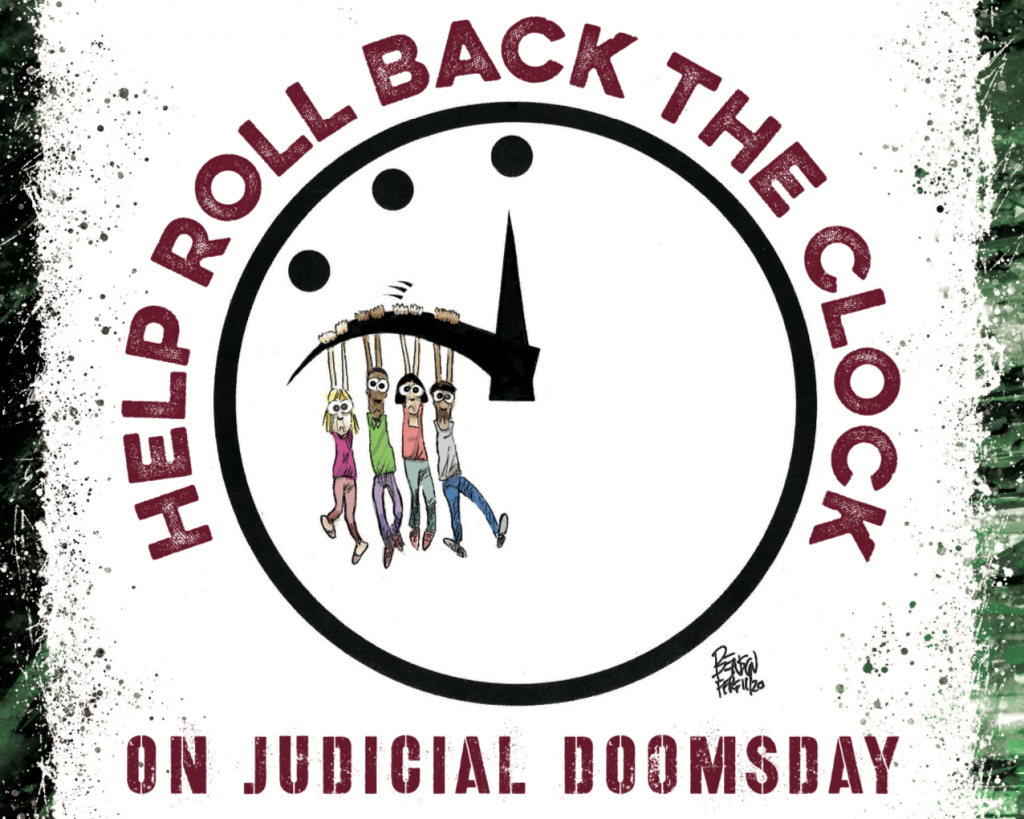 The judiciary, the legislature and the executive — at the national and the state levels — kept us engaged at the Freedom From Religion Foundation this week. 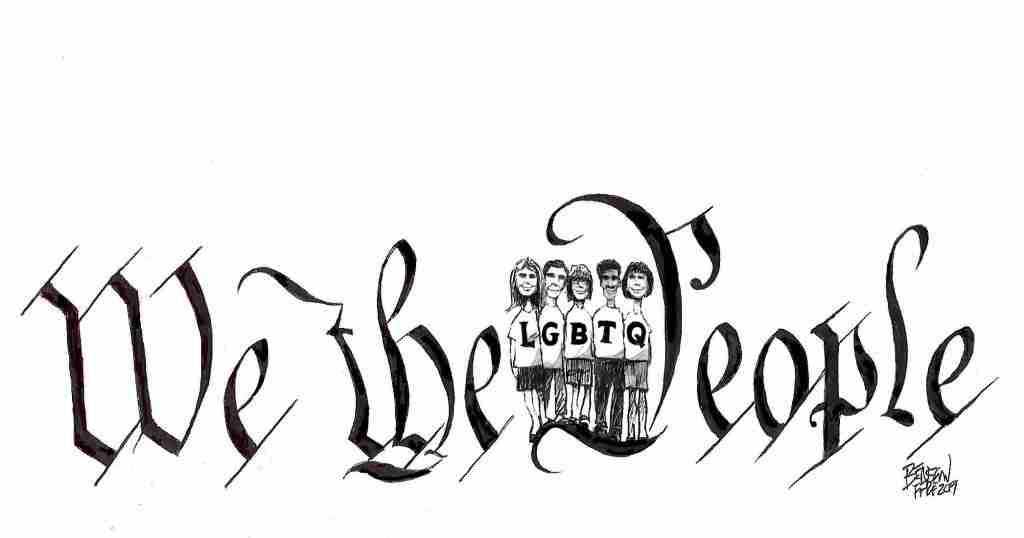 Alarmingly, the introduction or enactment of laws that demonize or discriminate against LGBTQ, especially transgendered people, is reaching a fever pitch in the United States, as well as in some other nations. 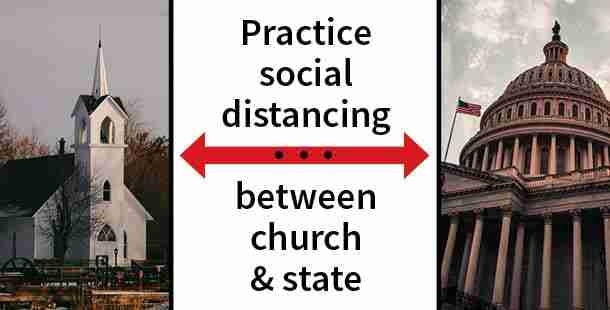