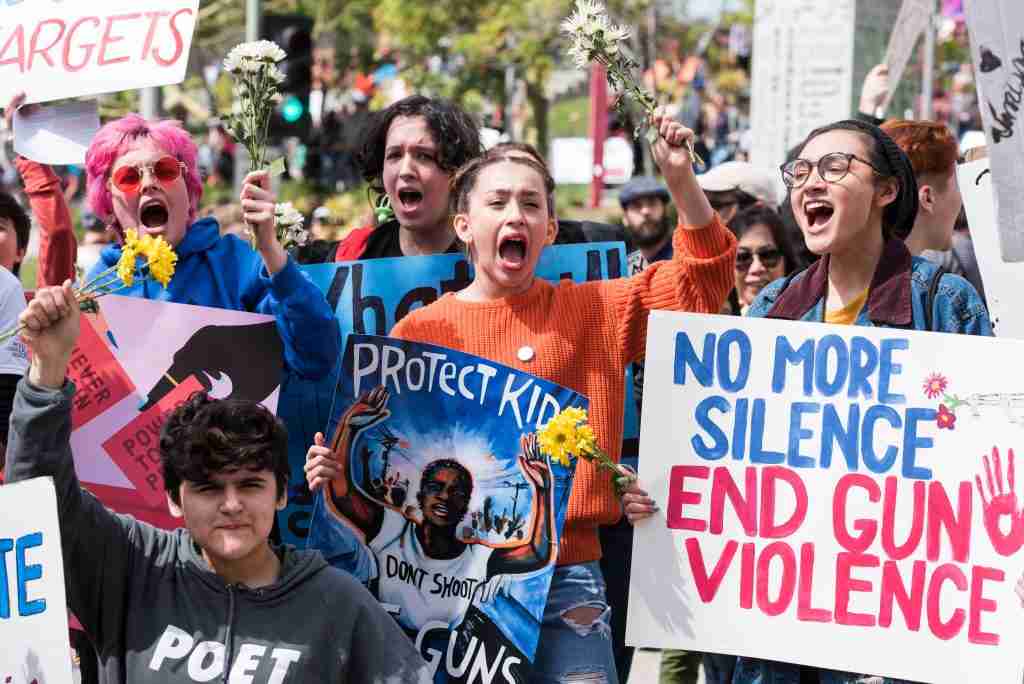 In my line of work, I regularly come up against angry religious extremists who wish death upon me and all others who advocate for the constitutional separation of religion and government. My coworkers and I live with the constant reality that we are never entirely safe at work. Even so, I readily acknowledge that the chances of experiencing […]

Celebrations, condemnations and a lot in between 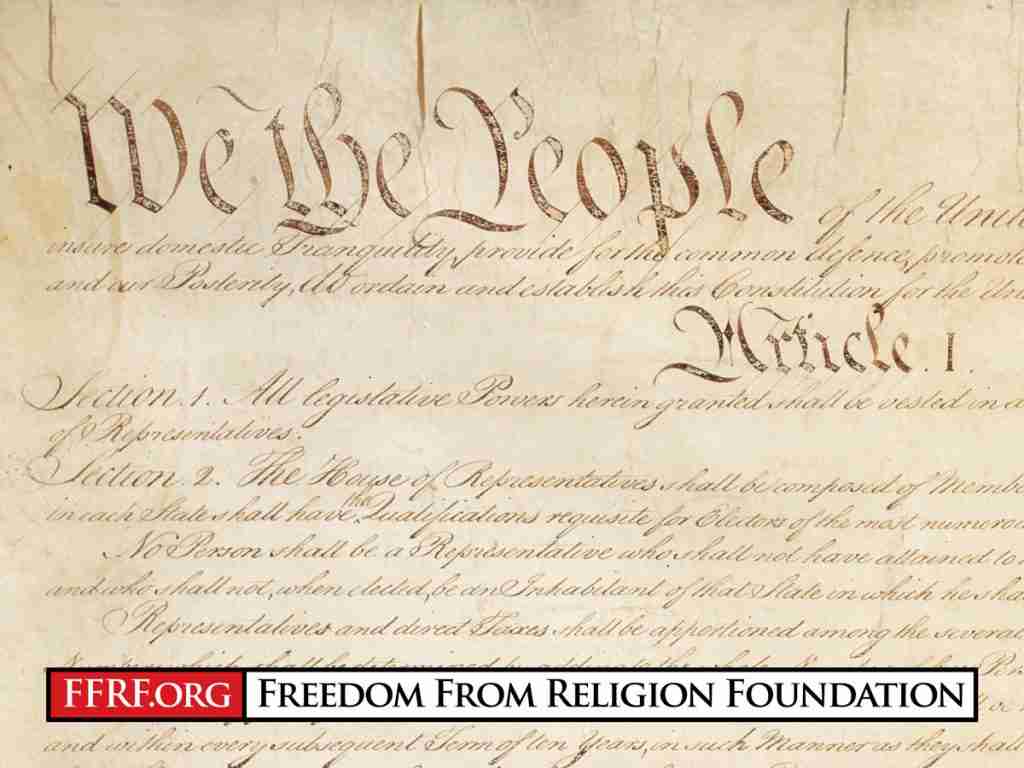 Celebrating, condemning and so much in between — we at FFRF ran through the gamut of emotions this week. 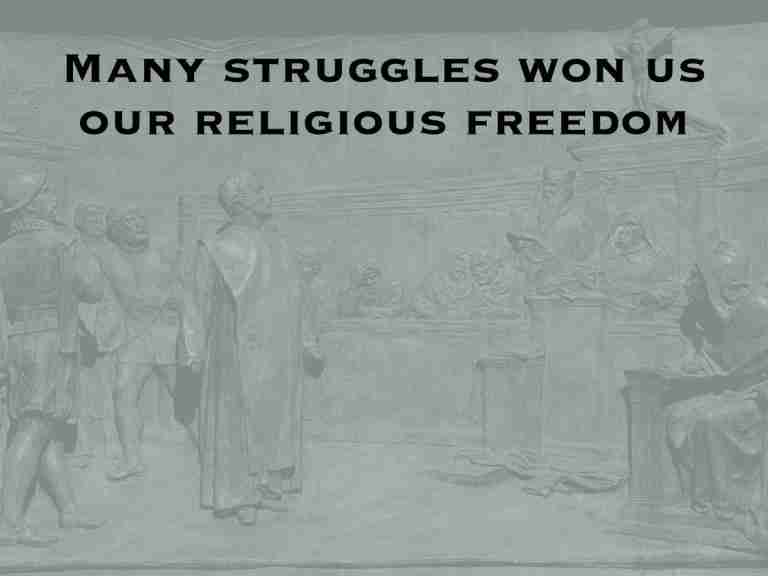 Freedom of religion means that nobody — neither the government nor the surrounding culture — can tell you what to believe. 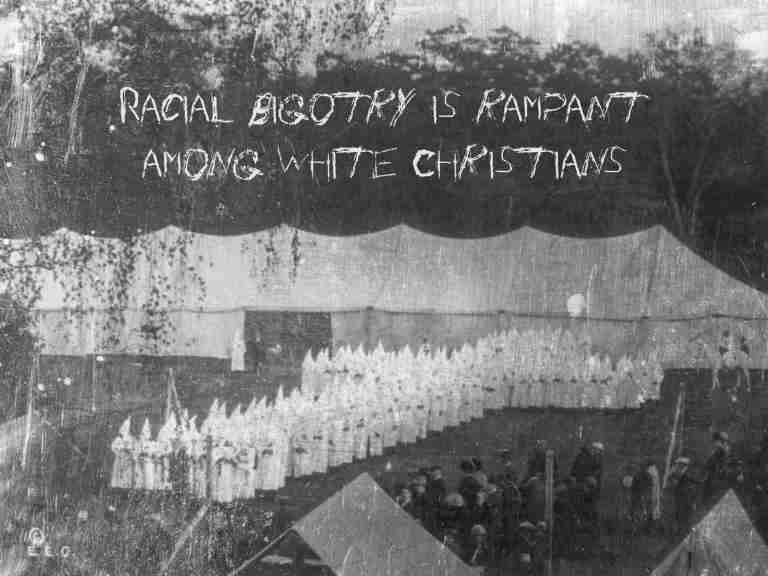 The past and the present, local, national and international — we at FFRF have been engaging with issues multidimensionally. 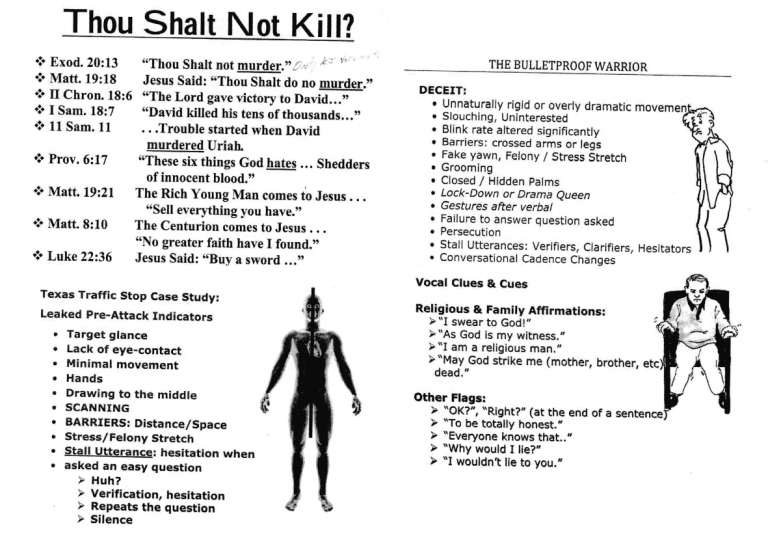 We at FFRF aren’t afraid to wade into controversial issues that involve religion. 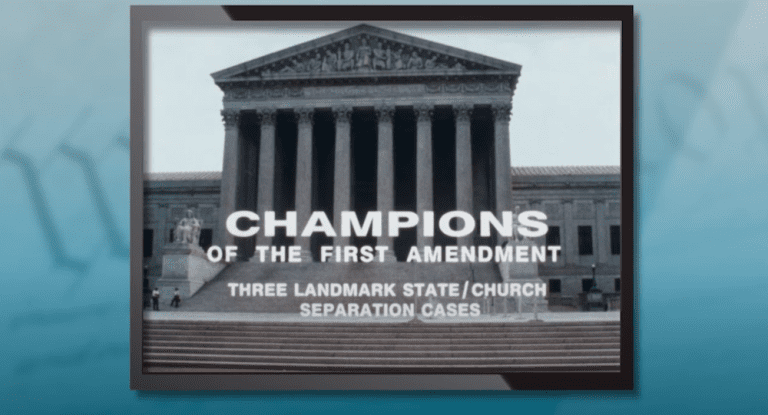 We at the Freedom From Religion Foundation are handling so much during this pandemic. 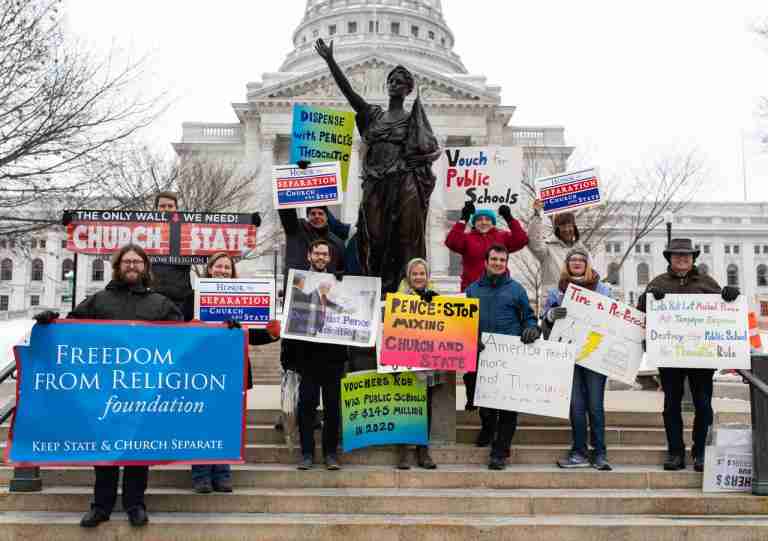 The week’s highlight for us here at the Freedom From Religion Foundation was protesting Mike Pence at our state Capitol.

Pruitt shows that theocrats are more willing to violate other laws

Embattled EPA Administrator Scott Pruitt is a prime example of a theocrat who believes he’s above the law. The Constitution  — especially the First Amendment — is a check on the government’s power. So violating the First Amendment is, in every sense, an abuse of power. If a government official is willing to abuse his […] 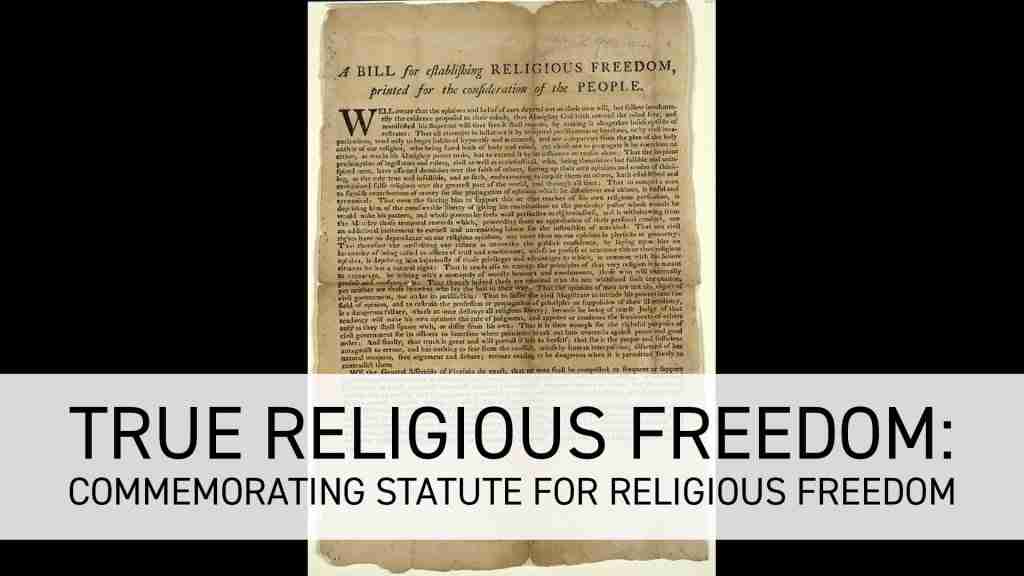 The freedom of belief is absolute. The freedom to act on those beliefs is not. Religious conduct can and must be burdened by civil laws, especially those that protect the rights of others.