How to talk about the Supreme Court opinion leak 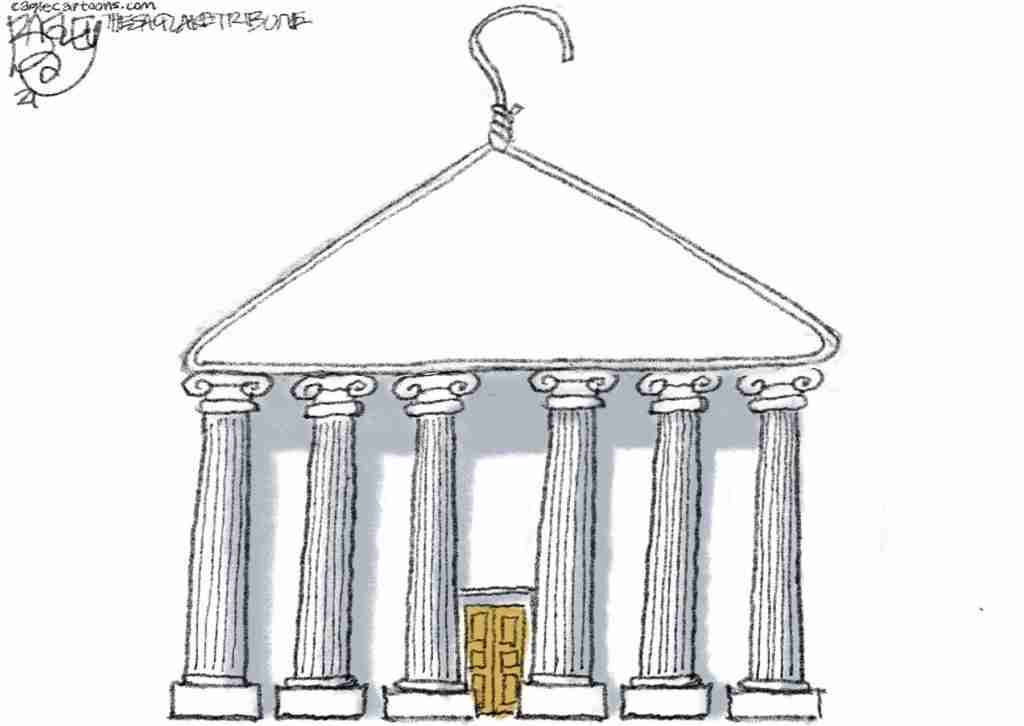 I was lazily lounging on the couch with my husband and two dogs last night when the notification popped up on my phone: A majority draft opinion by the Supreme Court had been leaked. Frantically, I sat up and read the opinion overturning Roe v. Wade. Like so many of you, my heart stopped and […] 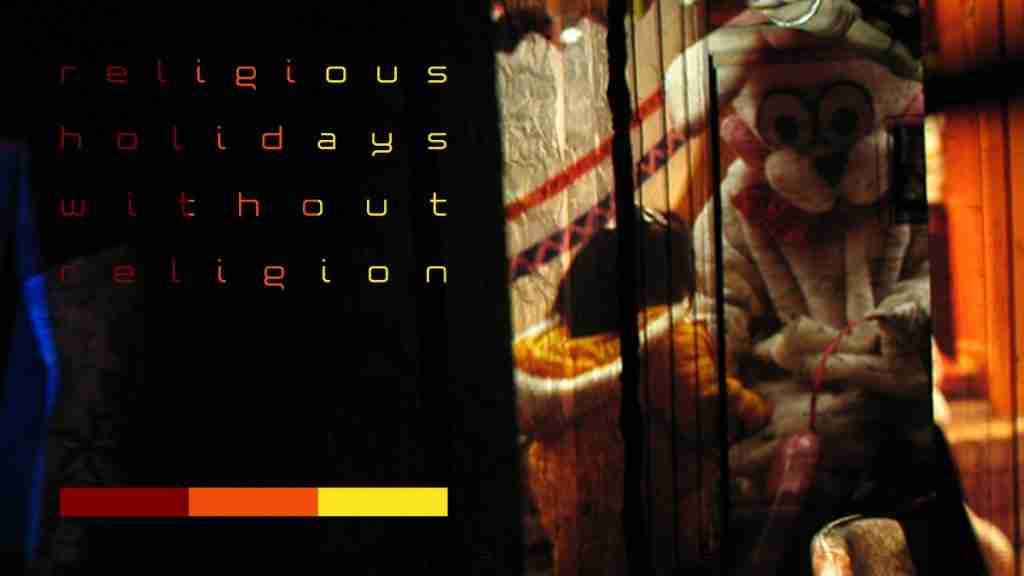 Across America the past weekend, many communities hosted festive children’s Easter egg hunts with all sorts of games, treats, bunnies and hoopla. It was wholesome family fun. But one aspect was generally absent: any mention of supernatural gods rising from the dead. Part of the reason for this omission: Local governments cannot endorse religion, under […] 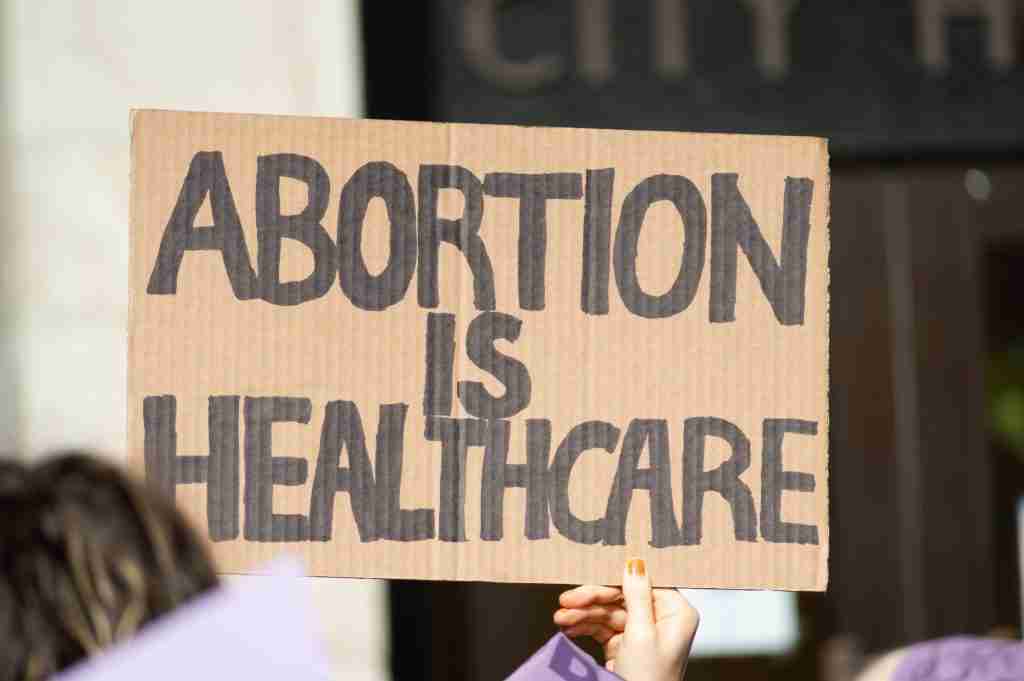 During this time of relentless attacks on abortion throughout the United States, it is heartening to see governments elsewhere affirm the right to an abortion and stand up against anti-abortion harrassment. Last week, Spain did just that when it passed a law that anti-abortion demonstrators could face a year-long prison term if they try to […]

My first experience as a secular wedding officiant 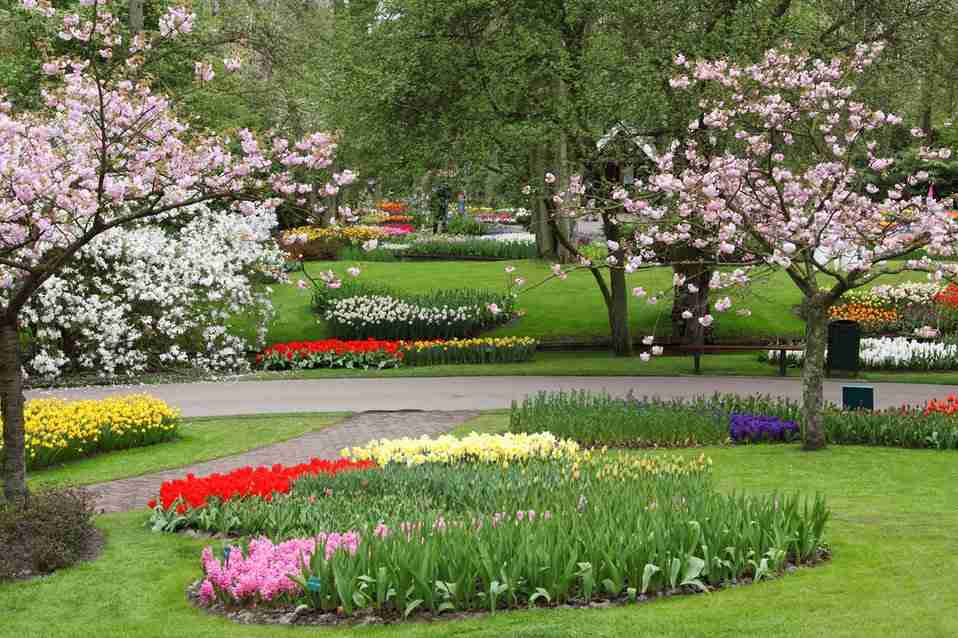 Have you ever flirted with the idea of officiating a secular wedding? You’ve come to the right place! Let me tell you about my first time as an officiant, and along the way, fill in the blanks for you.  A few years ago, one of my closest friends asked me to officiate their wedding. The […] 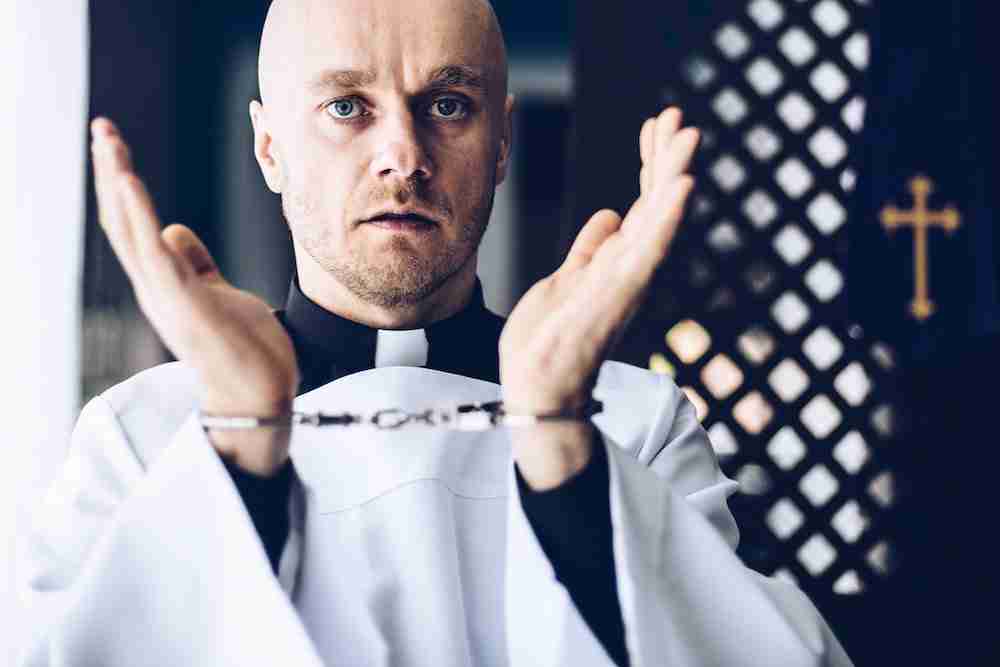 We have learned something new and disturbing about France: The Roman Catholic Church has likely abused more than 300,000 French kids since 1950. That’s an average of one child every two hours for 70 years. That’s a staggering rate of abuse, only possible when a lot of bad actors have a lot of possible victims […]