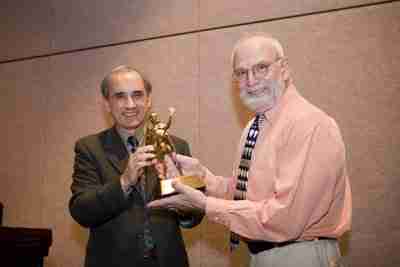 The world was saddened to learn Sunday morning of the death of neurologist and author Oliver Sacks, 82, in Greenwich Village, New York City. The Freedom From Religion Foundation is particularly grieved to have lost this charming freethinking raconteur and friend who was an FFRF Honorary Director. Although raised Jewish, Oliver Sacks lived and died […]