Archbishop Weakland’s legacy is being whitewashed

I recently watched the movie, “The Eyes of Tammy Faye,” about the rise and fall of evangelists Jim and Tammy Faye Bakker. It reminded me that Jim Bakker served five years in prison for defrauding viewers and donors. However, what actually brought him down was the revelation that he had sex with a former church […] 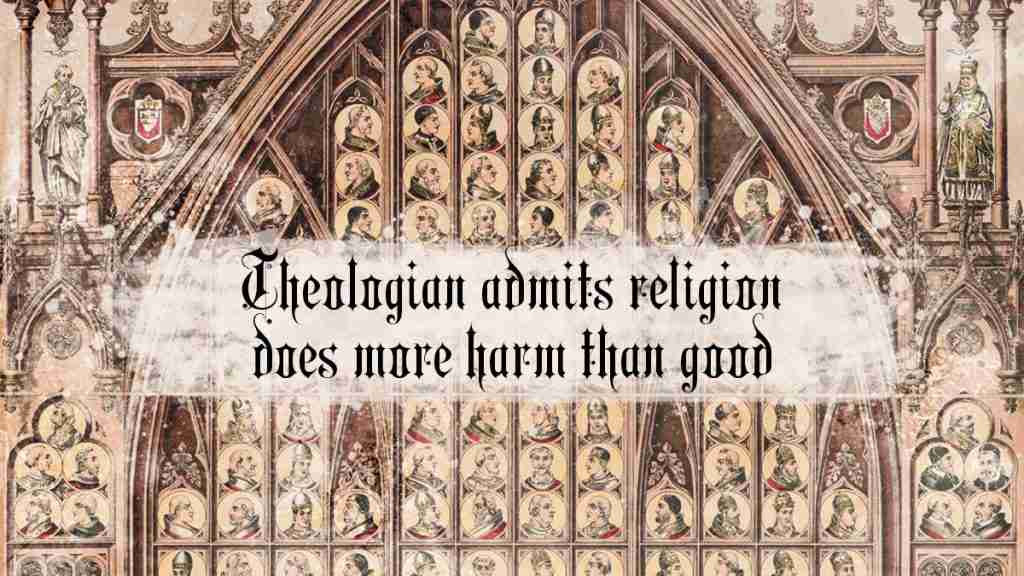 Surprisingly, an important theologian and Catholic scholar has admitted that all religions do more harm than good. Writing in the Harvard Divinity Bulletin a couple of years ago, Northwestern University Professor Robert Orsi delivered a blistering indictment titled: “The Study of Religion on the Other Side of Disgust.” He startingly stated, “On balance, in the […]

Catholic guilt: A reflection on the familiarity of shame

This essay marks my official departure from the Catholic Church. The Philadelphia grand jury report was the final straw; I could no longer turn a blind eye to the backward institution of the Catholic Church, upbringing and familial expectations be damned.

No, Rep. Mike Kelly, protecting children from bigotry is not “anti-religious” 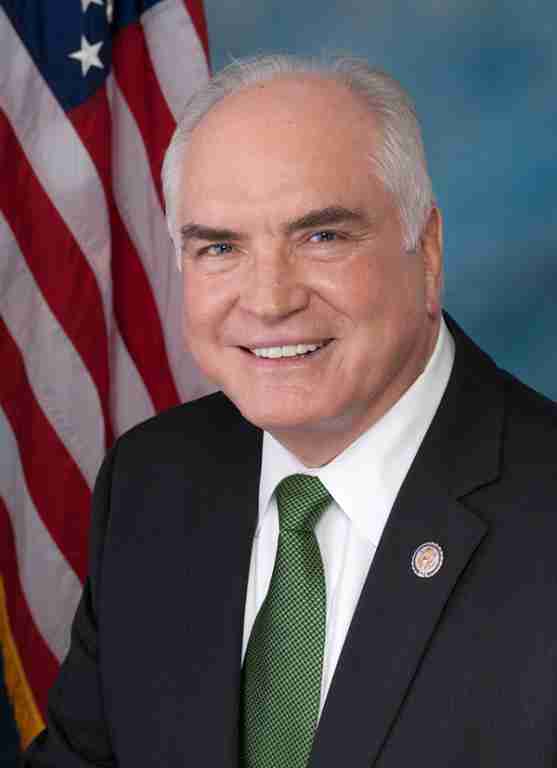 Rep. Mike Kelly, a devout Catholic and Notre Dame alum, likened the passage of the Affordable Care Act — the largest expansion of healthcare in 50 years — to the attack on Pearl Harbor, fumbling FDR’s famous line, saying, “I want you to remember August 1, 2012, the attack on our religious freedom. That is […] 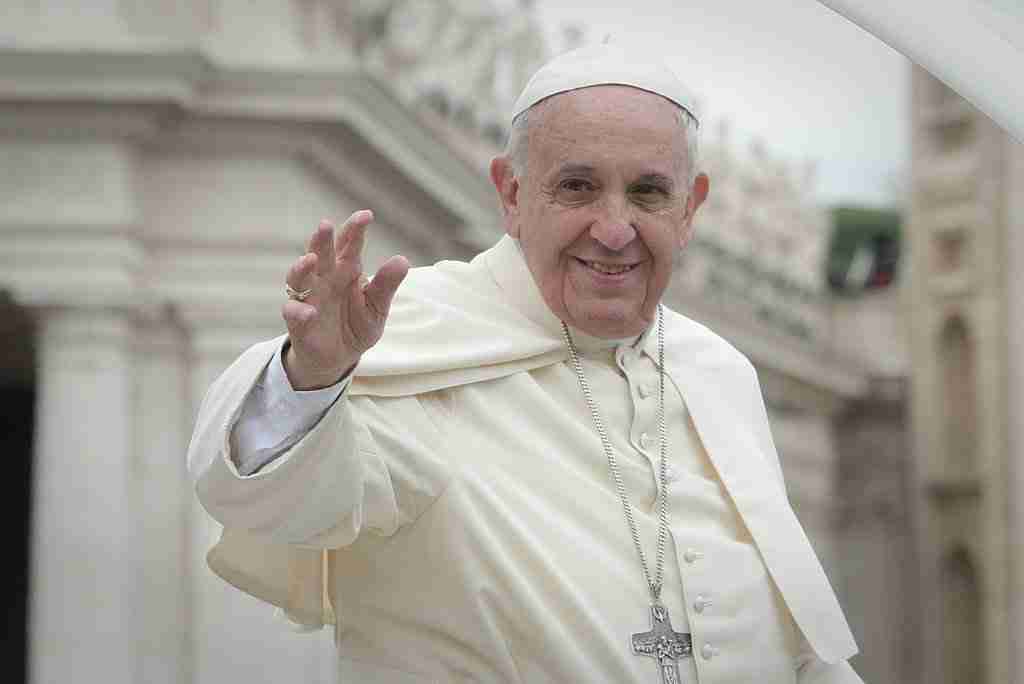 In this letter to American Catholics, FFRF Staff Attorney Andrew Seidel explains that most are probably not true Catholics according to their church’s canon law and argues that the should stop calling themselves Catholic. 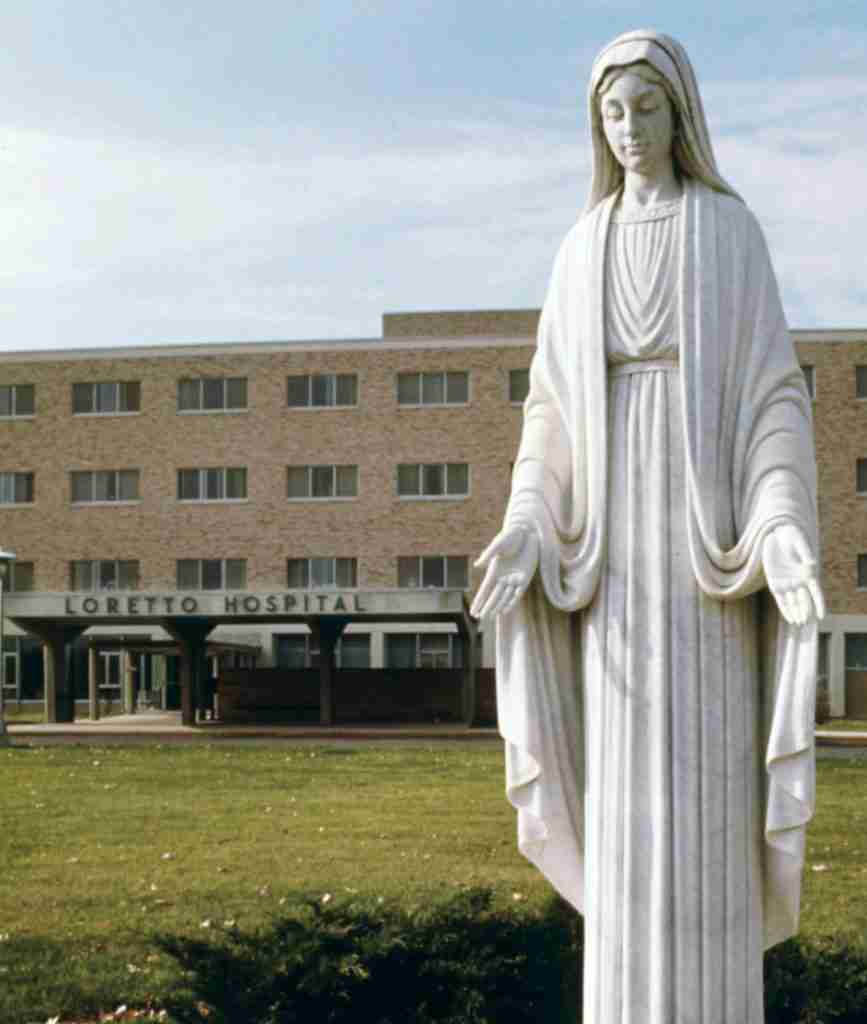 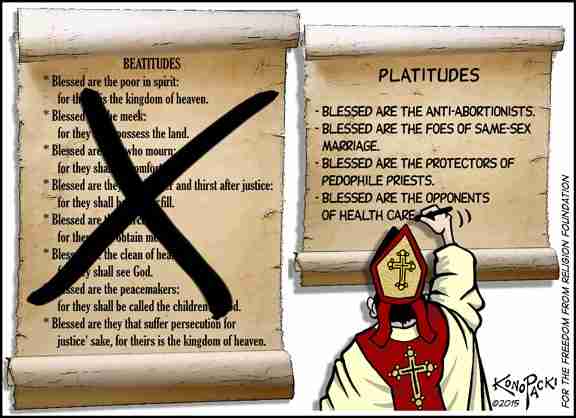 When will Congress invite an atheist to address joint session? 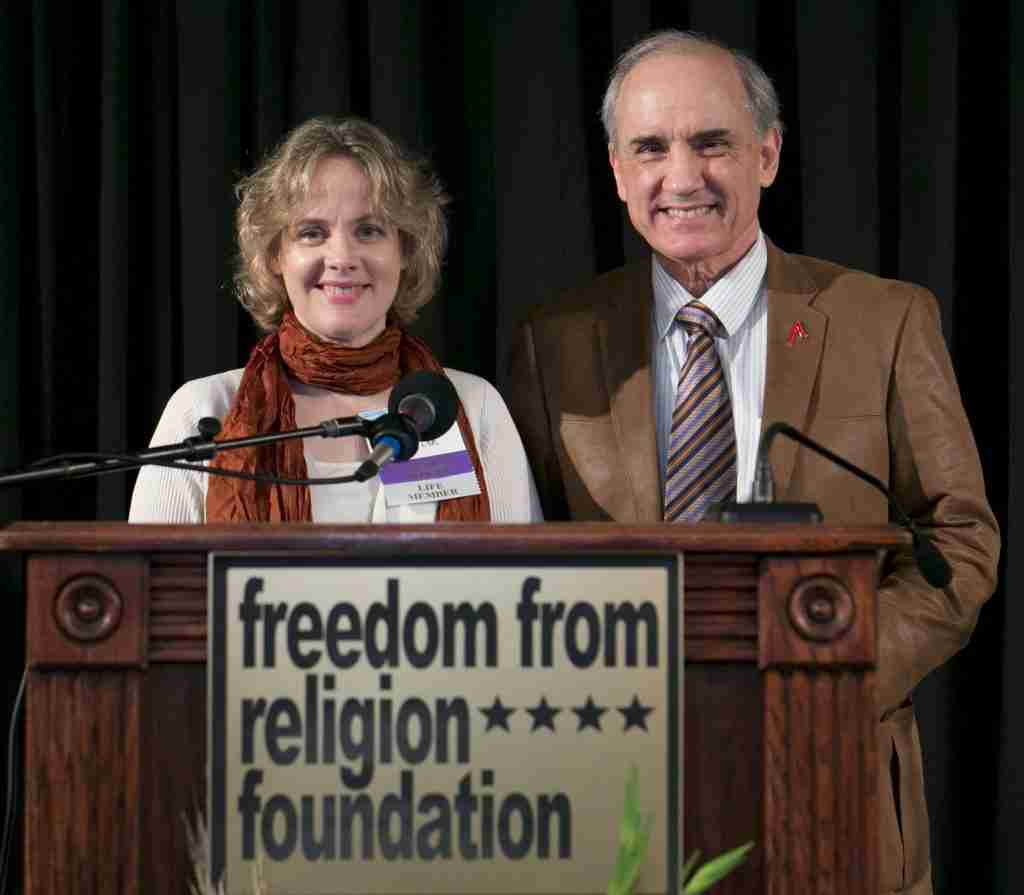 When will Congress invite a prominent atheist, such as Richard Dawkins, to give a joint address before Congress as it has done for the pope?