Hate, sexism, discrimination and phony health care — all in the name of religion 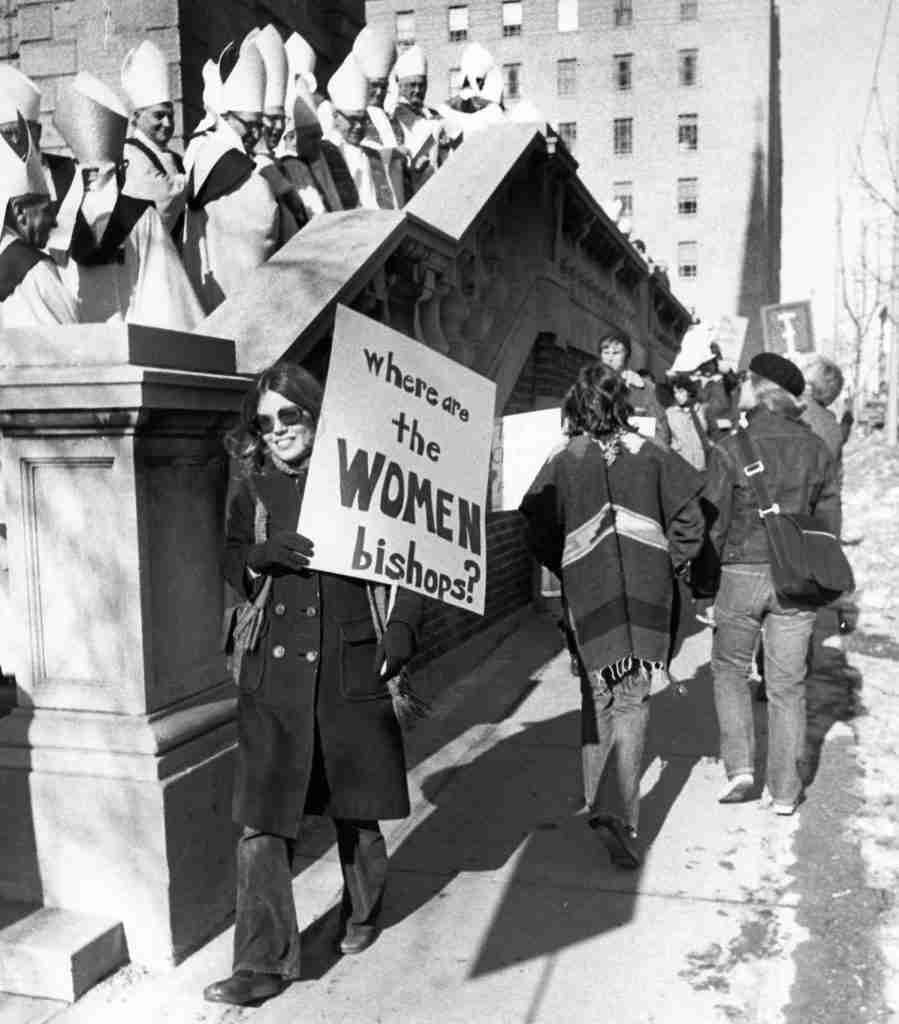 In case you missed some of these news developments over the last couple of weeks, here’s more evidence of the condition pondered centuries ago by poet Robert Burns: “Why has a religious turn of mind always a tendency to narrow and harden the heart?” “They called for female leadership at the Vatican. They were arrested.” […] 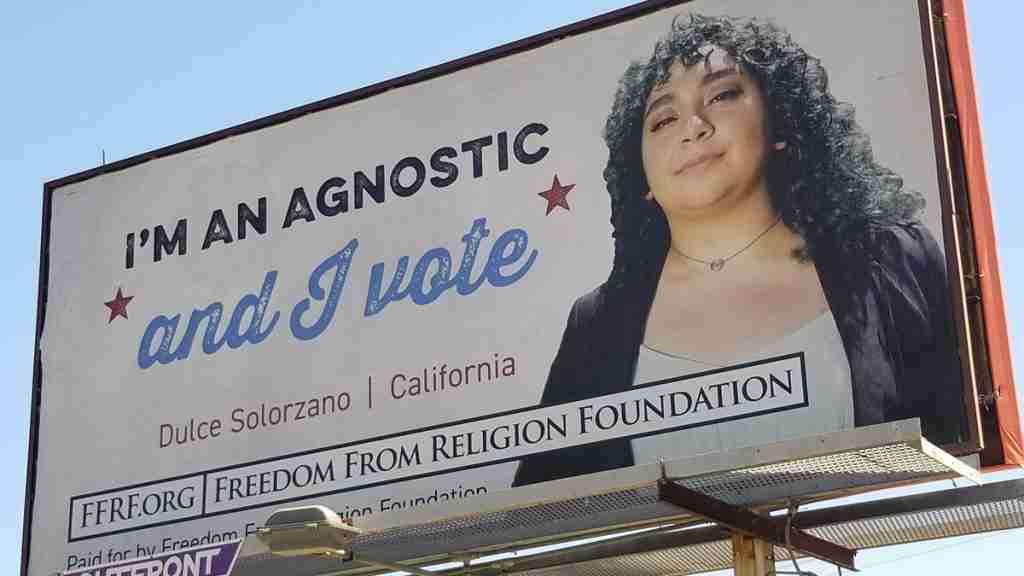 From the Golden State to the Sunshine State, we covered a lot of territory this week at the Freedom From Religion Foundation. We put up a billboard with a secular message in the heart of California’s capital as part of a national campaign we’re organizing during this critical election year. “This campaign is a wake-up […] 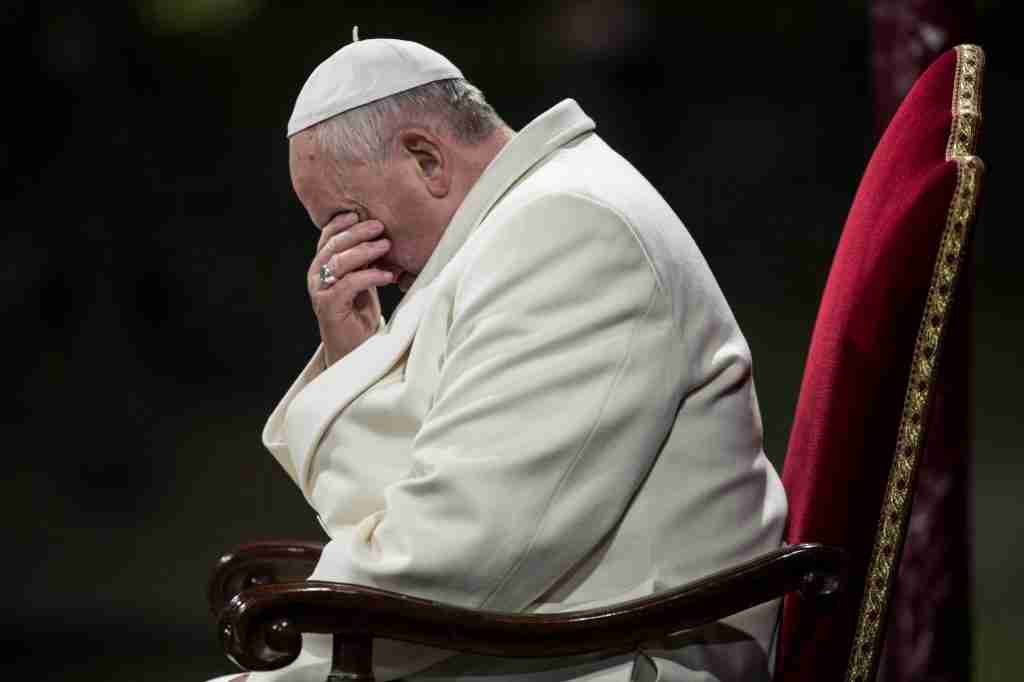 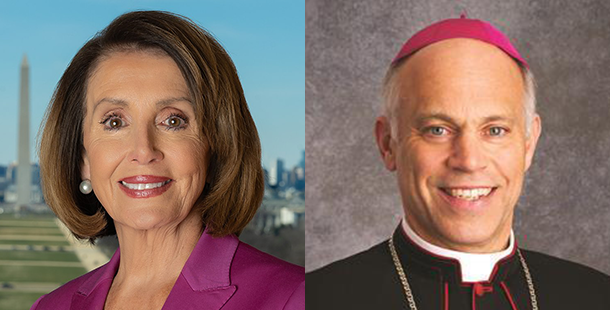 To: Salvatore Cordileone, Archbishop of San Francisco Your Excellency, you have denounced House Speaker Nancy Pelosi for perpetrating “grave evil” and causing “scandal” because she supports abortion rights and Roe v. Wade. You are consequently denying Pelosi “Holy Communion” — an officious action by the Church that overtly interferes with politics. Nancy Pelosi deserves not censure […] 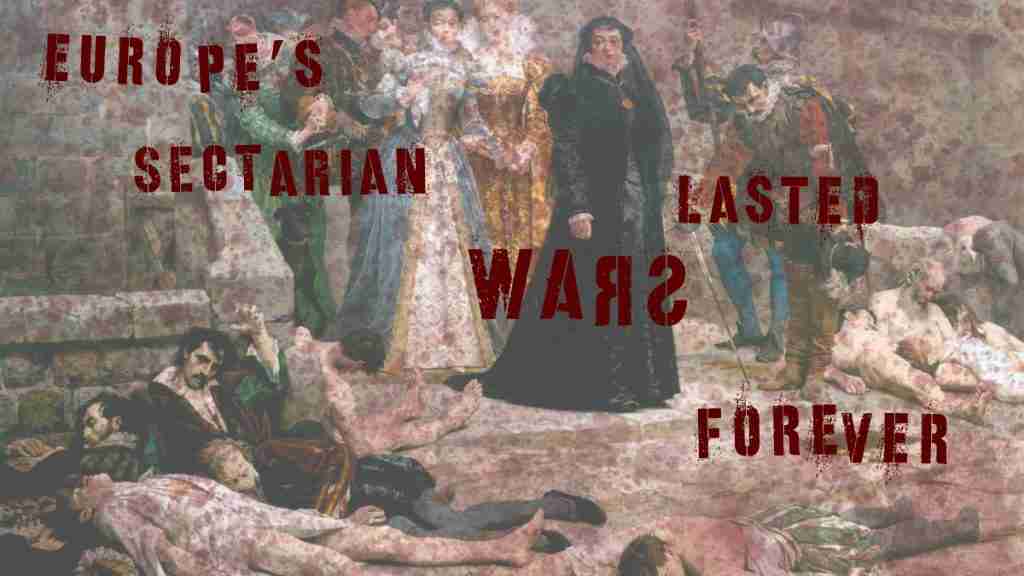 Rampant corruption and greed in the medieval Catholic Church triggered the Reformation, which spawned a never-ending bloodbath of Catholic-Protestant wars in Europe. A preliminary rebellion erupted in the 1400s when Czech priest John Hus protested the sale of indulgences (paid forgiveness for sins) and denounced Vatican immorality. He drew followers, some of whom were executed. […]

Even a regular week for us at the Freedom From Religion Foundation is crammed full of activity. We followed up on our mobilization against the National Prayer Breakfast earlier this month with an analysis revealing our effectiveness. Only five House Democrats and 11 Republicans were listed this year as “honorary House Committee” members, we emphasized. […]

The Catholic Church’s baptism recall is all wet

I know affirmed pronouns are important these days, but isn’t the Catholic Church taking pronoun awareness to extremes? The Church has decreed that 16 years of baptisms are invalid simply because a priest used the wrong pronoun! When this story broke last week, it made the email rounds at our office. “That’s the first time […] 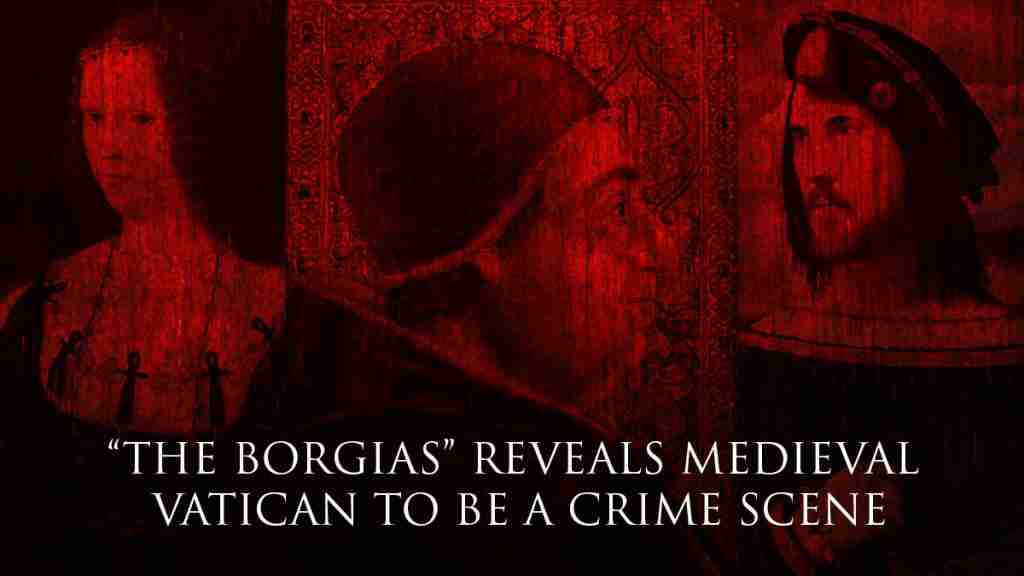 Editor’s Note: The Freedom From Religion Foundation and its staff would like to wish a Very Happy Birthday to Jim Haught, who turned 90 this week! While they posed as pillars of piety, many medieval popes were depraved criminals. Sergius III (reigned 904-911) allegedly had two papal rivals strangled in prison. John XII (955-964) openly […]