Even if this week wasn’t as dramatic as the first week in May for the Freedom From Religion Foundation, we still achieved a lot. On May 5, we filed a lawsuit against the U.S. Congress, getting us major play in the media.

Does the Bible Call for the Death of Nonbelievers? 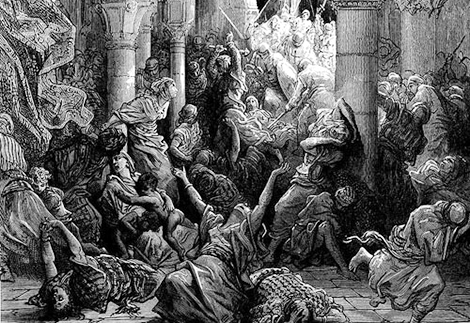 Freedom From Religion Foundation co-president Dan Barker defends his claim that the bible calls for the death of nonbelievers.

Joshua Feuerstein thinks America kicked god out of schools in the 1960s, but it was much earlier 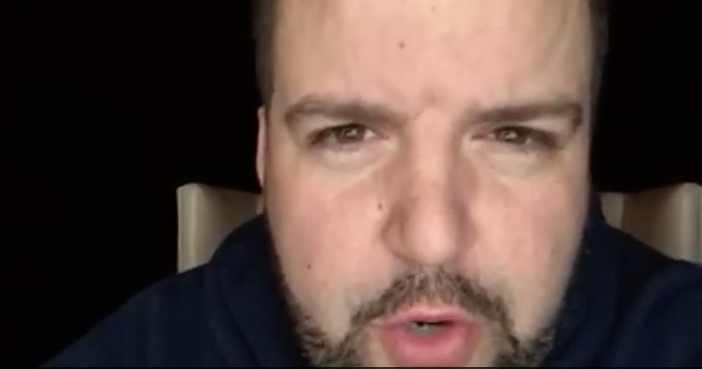 In a new video, Joshua Feuerstein, the man who manufactured his own martyrdom over Starbucks’ lovely red cups, displays a breathtaking ignorance. He’s upset about the New York Daily News’ refreshing headline: “GOD ISN’T FIXING THIS.” You know it’s interesting that we call on God at these times and wonder where he is, and yet, we started removing […]

Atheists come out of foxholes to fight Navy bibles

FFRF sent out a nation wide action alert on August 15 in response to the Navy appearing to renege on its decision to remove Christian bibles from Navy-run lodges following an FFRF complaint. The Navy Exchange Service Command (NEXCOM) issued a quiet directive on June 19 in response to a complaint by FFRF, ordering removal […] 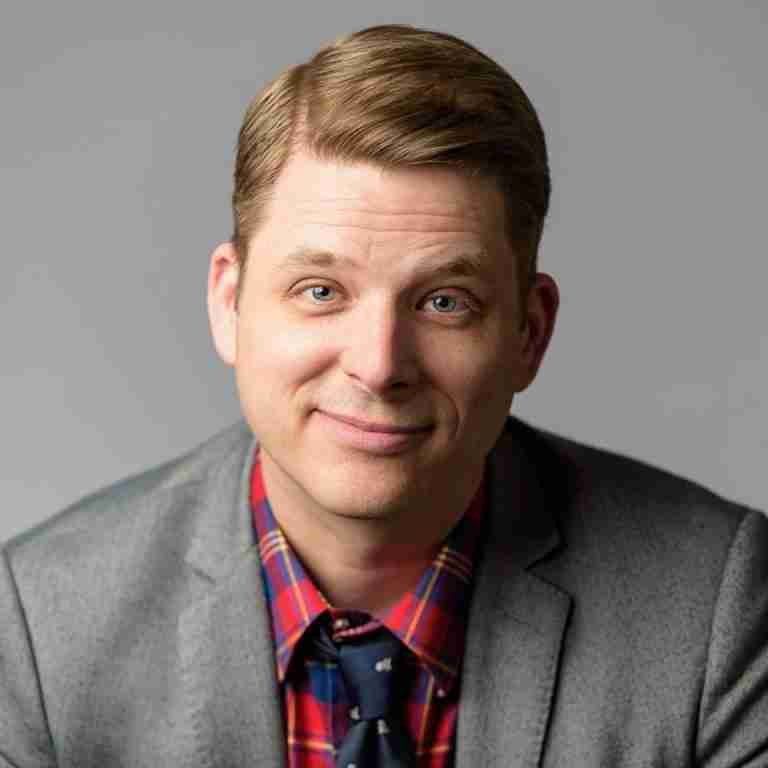 Louisiana State Rep. Thomas Carmody, R-Shreveport, has introduced legislation that would make the official state book of Louisiana one that advocates slavery, racism, misogyny, genocide, murder and human sacrifice. That book “shall be the Holy Bible,” according to the new bill. Carmody is the second religious right-winger in as many weeks to tout the bible. […] 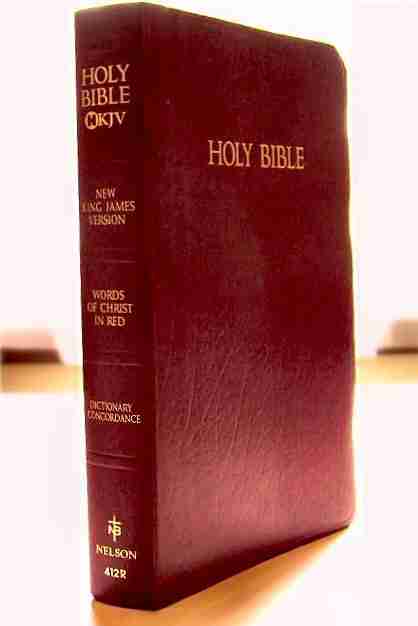 The South Dakota Legislature is on a mission to convert as many schoolchildren to atheism as possible, and they want to use the public schools to do it. To further their atheistic goals, the legislature adopted a resolution “supporting and encouraging the academic study of the Bible in South Dakota public schools.” As a concurrent […]

Florida Senate Bill 0098, a bill that will authorize prayers in schools, at graduations, and at school events, has made it out of committee. The Education, Judiciary, and Rules Committees all voted to approve the bill with some minor amendments; none of which cured its constitutional problems. Despite its obvious flaws, the Florida Senate has […]