We at the Freedom From Religion Foundation were constantly setting the record straight this week.

When Homeland Security Secretary John Kelly misstated that George Washington added “so help me God” to the presidential oath, we felt obligated to correct him. See FFRF Staff Attorney Andrew Seidel (who drafted the memo to Kelly) concisely discuss in our “Newsbite” segment the reasons Kelly is wrong in his assertion.

God will not take care of the Earth

When President Trump announced the United States withdrawal from the Paris global climate accord, Andrew instantly posted a blog denouncing the move and pointing out the religious motivations of many of the climate change skeptics.

“As we believers in science and reason lament President Trump pulling out of the Paris Accord, Christian politicians are lauding the decision to ignore climate change because god will ‘take care of it,’” he said, naming names and exposing their religion-based speciousness.

“If we want to protect our natural world, we must defend Jefferson’s wall of separation,” he concluded. 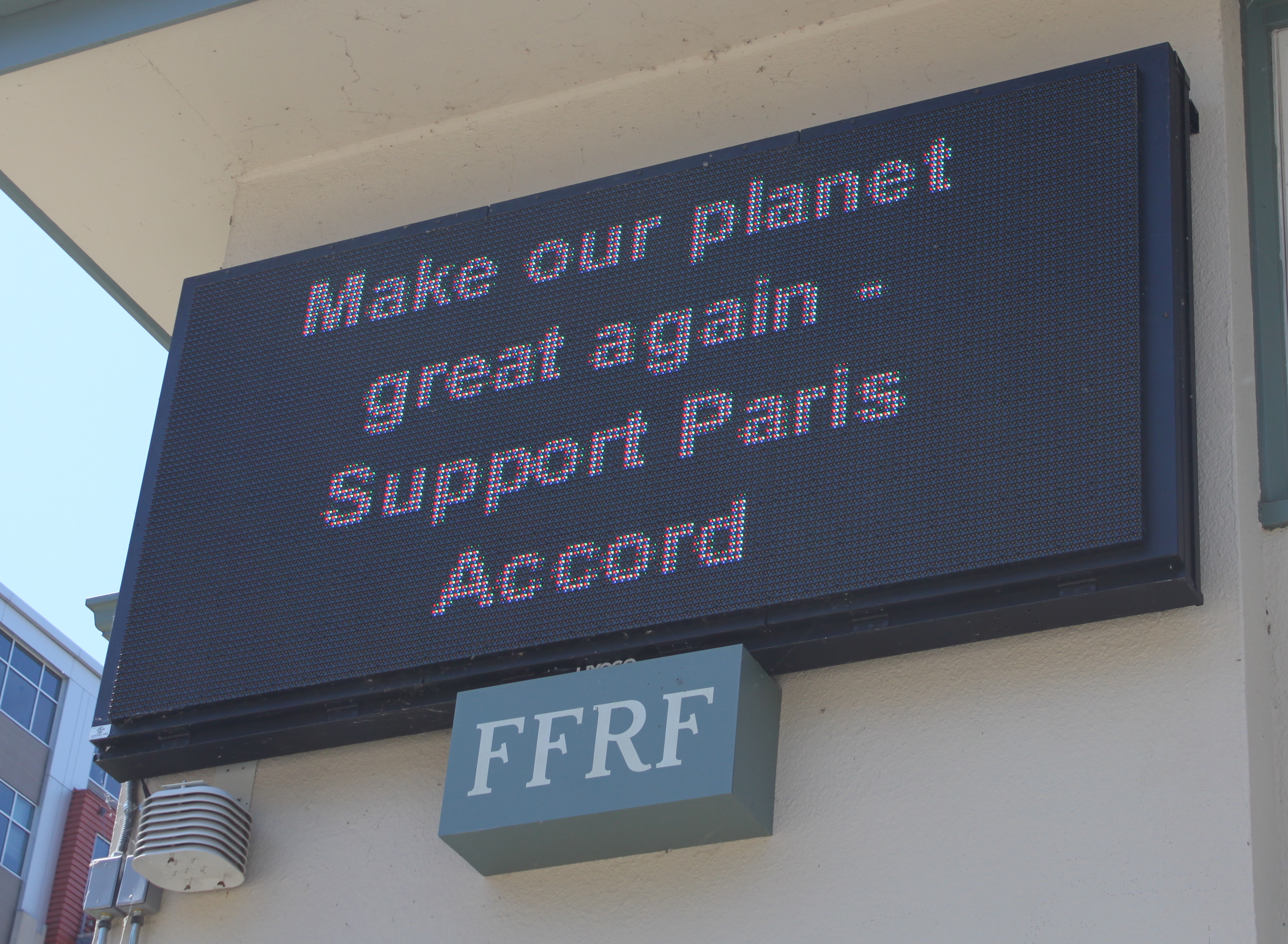 And when Trump quickly followed that with an assault on the contraceptive rights of working women, we immediately responded.

“No sooner did President Trump win worldwide censure for abandoning the global climate accord than he lowered this boom on women’s rights,” FFRF Co-President Annie Laurie Gaylor wrote. “In both instances, Trump has played to his religious base in making faith-based decisions that go against the facts.” 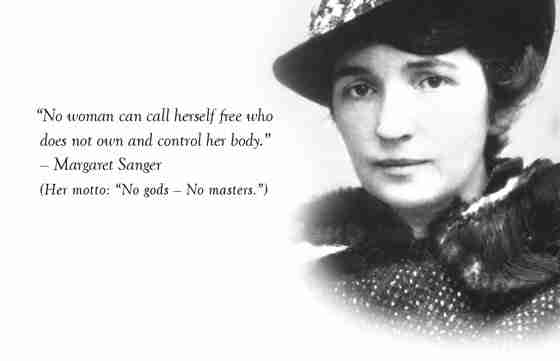 The Trump administration wasn’t the only entity we were showing up in the past few days. When the Gideons distributed bibles at a Texas elementary school, we reminded the school district that giving the evangelical group permission to engage in proselytizing was unconstitutional.

“A nonprofit organization based out of Wisconsin is protesting an East Texas school accused of allowing bibles to be handed out during the school day,” a local TV station reported. “The Freedom From Religion Foundation issued a press release on Wednesday, stating that Tenaha Independent School District allowed Gideons to hand out bibles to fifth-graders.” 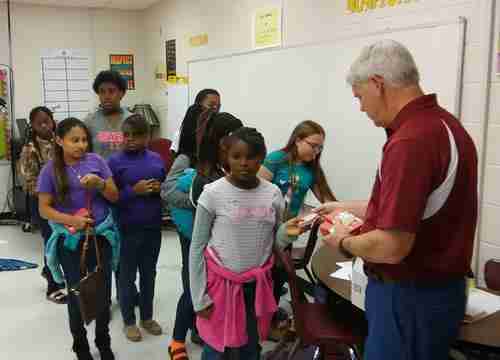 And when we learned about a government-funded senior citizens center in New Mexico imposing prayers on its patrons, we pointed out the many harms done by such rituals, asking it to immediately end such behavior.

“We have received many complaints over the years from senior citizens all over the country who sometimes stop attending such lunches altogether, missing out on the benefits due to these inappropriate practices,” Annie Laurie said.

Our efforts do not go unnoticed by the other side. We’re the subject of much vitriol but one recent instance was so over the top that it was actually amusing.

“The FFRF lives in a fantasy world,” a letter writer wrote to a Northern California newspaper. “These people are not true people of freedom. They carry chains of fanaticism of warlocks and necromancers of evil.”

We’ll take those descriptors as compliments. And with your support, we’ll continue setting all sorts of people straight, week in and week out.

P.S. On our radio show this week, we first talked with Andrew about George Washington’s (non)religiousness and then interviewed acclaimed sculptor Zenos Frudakis about his statue of Clarence Darrow, to be unveiled in July at the Scopes trial venue in Dayton, Tenn.