We work on many levels

Here at the Freedom From Religion Foundation, we tackle things at all levels every week. Local, state or national—you name it, we’re on it. 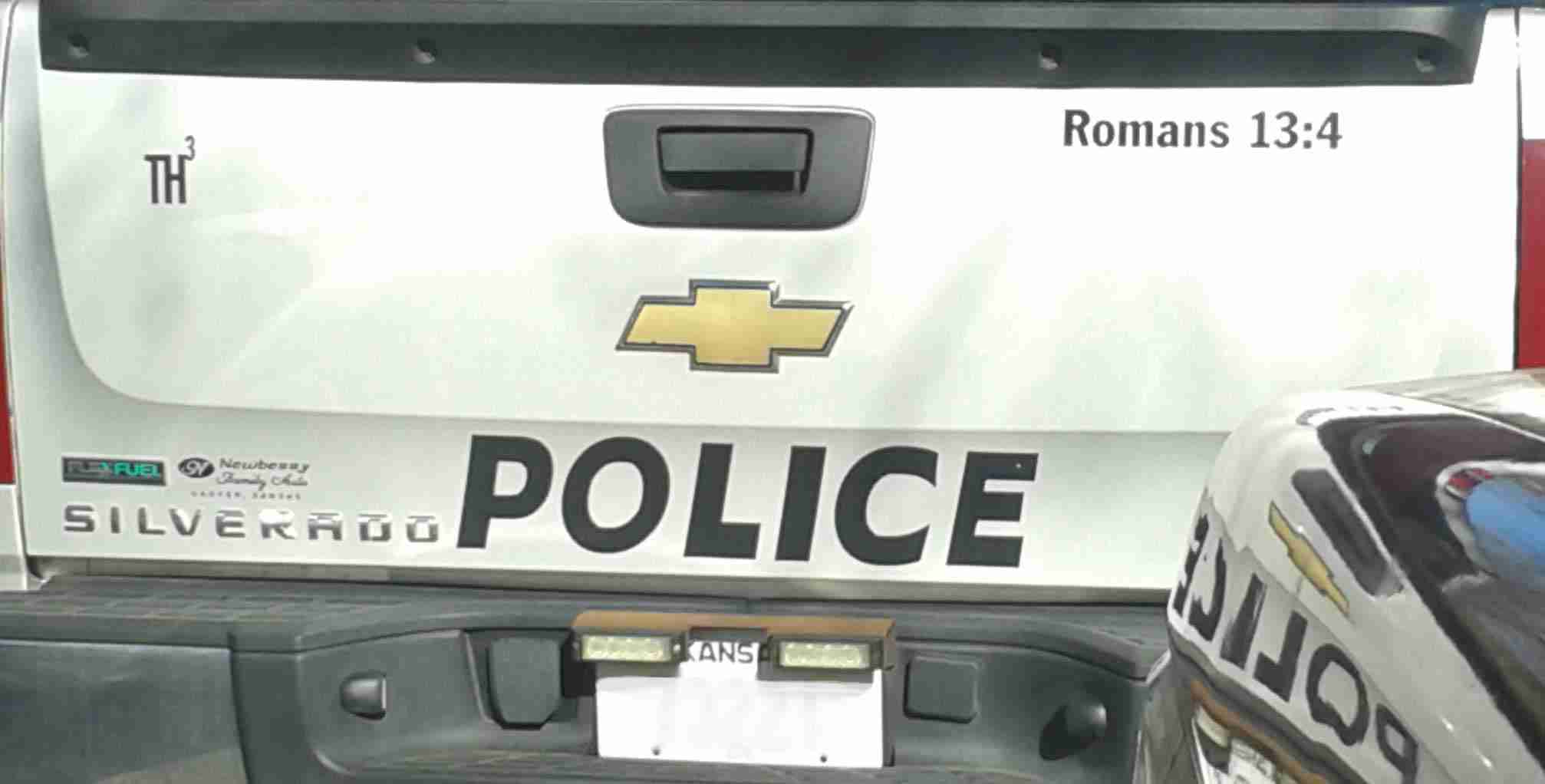 Let’s start with the local. Almost literally next door to us, a Catholic congregation is protesting a tax bill for an unused lot valued at more than $4 million. It sued the city of Madison in court, claiming a religious use exemption, and we filed a brief this week in support of the city. “All Madison taxpayers should not have to pay more taxes while St. Raphael’s invests in its other property holdings in Madison and holds the St. Raphael’s lot for future development,” Staff Attorney Patrick Elliott wrote in the brief.

We set our sights on questionable actions in the Wisconsin Capitol, again a stone’s throw from us. Scott Walker has doubled down on an egregious element of his education policy: vouchers. A particularly troubling component is the special-needs voucher plan. Money for the coming school year under this program is going nearly completely to private religious schools that are almost all noncompliant with the Americans with Disabilities Act and lack the resources to deal with students with special needs. Staff Attorneys Sam Grover and Patrick Elliott highlighted this and much more in an insightful blog.

Why the Supreme Court matters

And, of course, we dealt with national matters, too. We welcomed the U.S. Supreme Court decision on Monday to strike down Texas’ pernicious abortion restrictions. It reminded us yet again as to why the elections are so important. “You’re not voting for the next president in November,” Co-President Annie Laurie Gaylor reminded readers. “You’re voting for the next U.S. Supreme Court justice.”

Quoting “scripture” to the Republicans

Yes, the elections are definitely big. So, for the Republican National Convention, we thought we’d quote scripture, so to speak, to those congregating there. A billboard we have put up in Cleveland for the GOP gathering has Ronald Reagan saying, “We establish no religion in this country . . . Church and state are, and must remain, separate.” Party members should take his message to heart.

Why God ain’t fixing it in Mississippi

We’re on a billboard binge. In Tupelo, Miss., we put up another one, reminding the good people of Mississippi that “God Fixation Won’t Fix This Nation.” FFRF’s billboard message is very appropriate for the state. It is the most religious in the country (tied with Alabama), while consistently ranking at or near the bottom in quality of life. “We lose sight of human needs when we fixate on gods,” says Gaylor.

We combined the national and the local. We scrutinize municipal jurisdictions all over the country, protesting state-church violations and getting government institutions to obey the law. After we protested, a school district in Indiana quickly took down from its outside marquee the “MAY GOD BLESS YOU” it had posted as part of its 2016 congratulatory message for its graduating students. A Kansas police department removed within days of our objection a “Romans 13:4” decal on the back of cop cars (a reference to a ferocious biblical verse, for those of you wondering). And in California, we actually made the city of Santa Ana nix a proposed multimillion-dollar grant to a Catholic school for construction of a building and parking garage. Sweet!

Keeping an eye on everything from the local to the national, from next door to thousands of miles away. We do it all—and all with your support and good wishes. Have a freethinkingly wonderful Fourth of July!