We tackle so many different things

We tackle so many different things here every week at the Freedom from Religion Foundation. 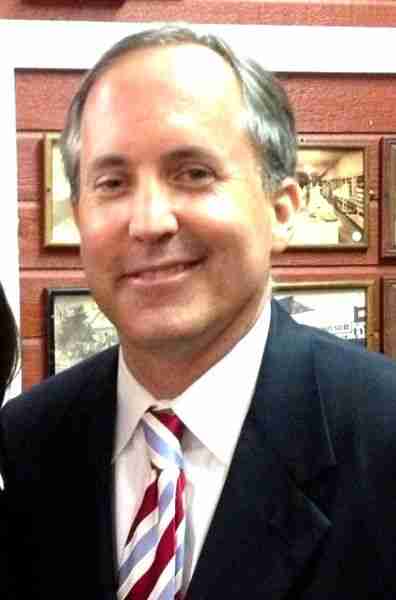 Very often it is theocratic politicians. (Hey, we never said we enjoy everything that we do.)

So, we took on the Texas attorney general. When Ken Paxton interceded on the side of a Texas Justice of the Peace zealot we are suing, we filed a brief calling him out.

When the Kentucky governor proposed prayer walks as a way to combat crime, we lambasted him.

“Pious politicians should get off their knees and get to work,” said our Co-Presidents Dan Barker and Annie Laurie Gaylor. “A politician who beseeches a supernatural force to do his job for him is in the wrong profession.”

And when a state rep from our home state insisted that the Earth is 6,000 years old, we were stunned (not into silence, though).

“We risk making the United States, or the Wisconsin Legislature, a global laughingstock,” Dan and Annie Laurie said.

Unfazed, Wisconsin state Rep. Jesse Kremer doubled down on his scientific illiteracy (6,020 years is Earth’s precise age, he clarified). He described us as “a paradoxical bastion of freedom that exudes a lacking coexist mentality.” We might plead guilty to that if we ever figure out what it means.

Godly politicians weren’t the only creatures occupying our attention. The Blaze, a Christian apologist web operation, attempted to get a rise out of us by mocking our stance on a New York high school’s decision to set aside a room for Muslims students during Ramadan. So, we patiently explained ourselves. 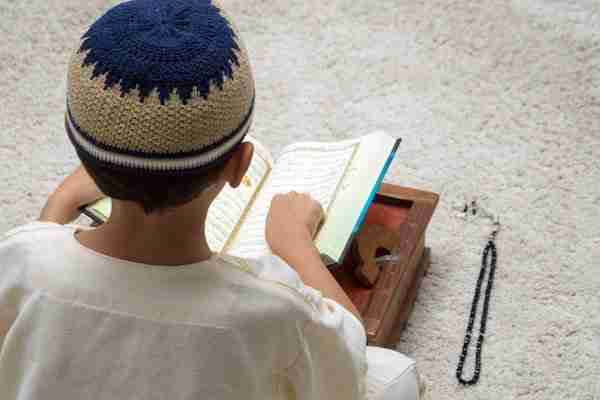 Another Ramadan intervention we engaged in — chastising a North Carolina county for a religious decree — should, hopefully, give such media outlets pause before they accuse us next time of having an exclusive focus on Christianity.

It may be Ramadan this summer, but it’s school graduation time ever year, and so we sent a flurry of letters to schools, colleges and universities all around the country, asking them to cease infusing religion into their ceremonies. Schools in North Carolina and Alabama heard from us. 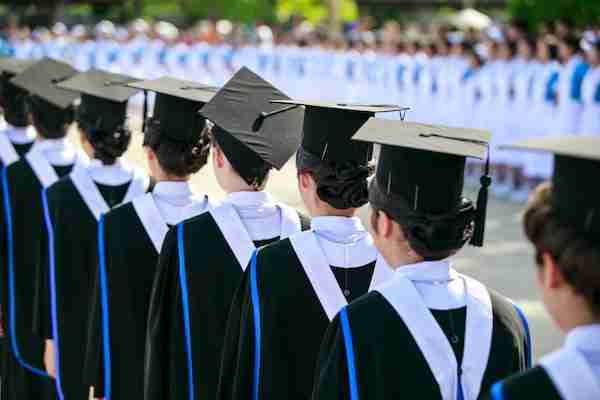 And speaking of schools, we — along with the Constitution — triumphed when a Florida judge ruled against a Christian school in a lawsuit where we filed an amicus brief.

“A federal judge has sided with the Florida High School Athletic Association in a dispute about whether a Christian school should have been allowed to offer a prayer over a stadium loudspeaker before a football championship game in Orlando,” the Orlando Sentinel reports.

We also won another victory when we made a school district stop prayers at districtwide staff events (interestingly, it’s the same district we’re suing over a nativity scene).

Other judicial battles also kept us busy. The New Jersey Supreme Court agreed to hear our lawsuit that we’ve brought against a county for unconstitutionally doling out money to churches.

On another front, the judiciary proved to be a big disappointment. In an 8-0 ruling, the U.S. Supreme Court ruled that it was fine for religiously affiliated institutions to be exempt from basic rules governing pension plans. Listen to FFRF Staff Attorney Patrick Elliott explain on our radio show this week why this is potentially a disaster (followed by an interview with an author of a new graphic novel on 17th century heretics).

We’ve been harnessing technology in exciting new ways recently. We debuted our “Ask an Atheist” Facebook Live feature this week, where Dan, Annie Laurie and FFRF Staff Attorney Andrew Seidel discussed the Ten Commandments. And our recently introduced “FFRF Newsbite” series is going strong. Watch Freethought Today Editor PJ Slinger tell you what to expect in a few days when you get the latest issue of the paper.

And see Annie Laurie provide a rejoinder to the creationist Wisconsin assemblyman.

We’re also unveiling a new “blasphemous” website in conjunction with none other than Richard Dawkins. Check it out!

So much done regarding so many different matters every week — and it’s all accomplished with your munificence and support.