More than enough to keep us occupied

Slow is a relative term for the Freedom From Religion Foundation, but this week was less hectic than some as we head into the Labor Day weekend. Even so, there was more than enough to keep us occupied. 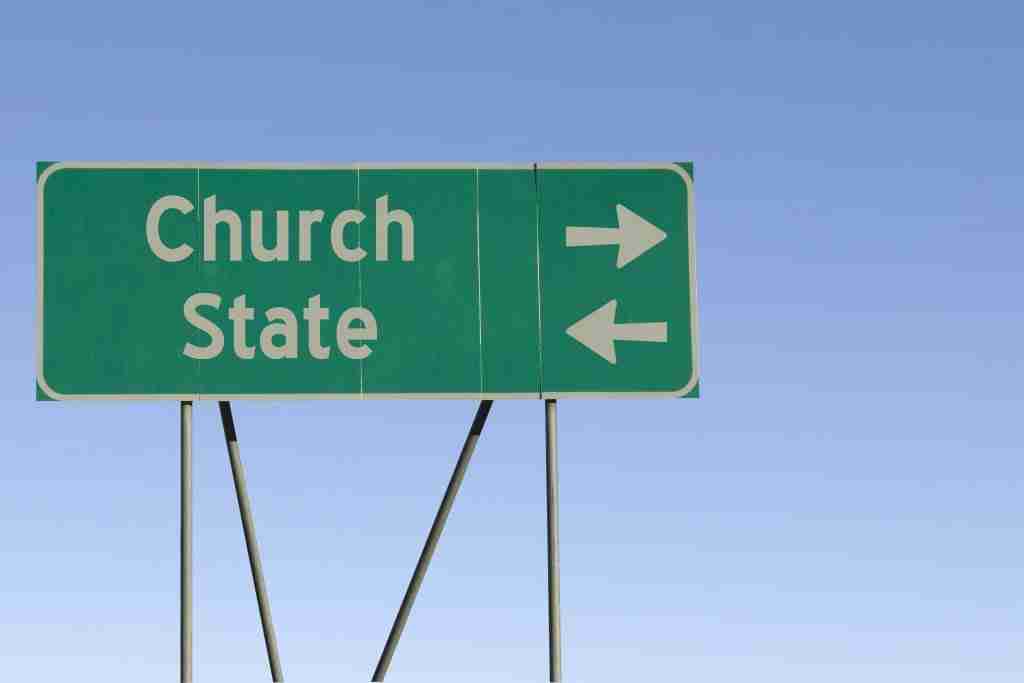 A guy who has taken up a good amount of our time is the head of Arizona’s Department of Economic Security. In June, FFRF sent a letter concerning Director Tim Jeffries’ email to all department employees about his membership in a Roman Catholic religious order, the Order of Malta, soliciting messages from them to take to a prominent pilgrimage site (Lourdes) in France. The state of Arizona responded a few weeks later contending that Jeffries had done nothing wrong. FFRF has taken issue with these assertions in a new letter. Let’s hope Jeffries finally “sees the light.”

We had a major victory this week, when we caused a religious club to be disbanded at a California elementary school. Club Monarch, an afterschool bible club, was run in part by teachers and routinely given preferential treatment at Mariposa Elementary School in Brea, Calif. After reviewing school records obtained through an open records request, including more than 2,500 pages of emails about Club Monarch going back only two years, FFRF wrote a follow-up letter in May. The school district did finally listen to us recently. We appreciate the change of heart.

We asked a Kentucky county clerk to get rid of an ugly Ten Commandments painting prominently on display in her office. The painting says, “God spoke these words” and includes a modern and revised list of the Ten Commandments. This particular county has been on FFRF’s radar. A couple of months ago, the organization took on a local judicial official for his refusal to marry a nonreligious couple. (The couple was eventually able to marry.)

Another state that keeps our hands full is Texas. We have requested a Texas county to end, once and for all, the practice of opening its meetings with a prayer. In July, FFRF contacted the county regarding a newly instituted policy of inviting members of the public to deliver invocations. A local atheist made several requests to give a secular “invocation.” FFRF had urged the county either to be inclusive or to end the practice of invocations at its meetings. Rather than take FFRF’s advice, the county reverted to the practice of opening sessions with a Christian prayer by county commissioners. We’re now asking them to completely drop the prayer.

Our Freethought Radio show is going strong. On the most recent one, Dan Barker talked about his visit to a prison, and we interviewed an activist who fights discrimination on several fronts.

As always, FFRF is creating headlines around the country. An especially in-depth piece about our victory in getting bibles removed from a public university hotel appeared in the Arizona Republic.

Excitement in the pipeline

And we have several exciting things in the pipeline.

To mark the start of football season, we’re sending out a bunch of letters to universities about team chaplains. Watch for more details in next week’s roundup.

We’re eagerly looking forward to a landmark Women in Secularism conference that Annie Laurie Gaylor will be a part of in Arlington, Va., later this month. Please be there if you can.

And certainly don’t forget to register for our annual conference in Pittsburgh in October.

Things will become really hectic for us real soon.