Don’t cross us at FFRF!

We at the Freedom From Religion Foundation were frenetically combating religious and constitutional wrongdoing this week — and often succeeding in the process.

We celebrated a number of wins.

In a long-standing battle, we were able to claim final victory. Our triumphant lawsuit removing a 14-foot granite cross in a California public park was formally settled this week. FFRF and a local member had sued the city of Santa Clara in April 2016, after FFRF had attempted for four years to persuade the city to remove the cross from Memorial Cross Park without litigation. The settlement was signed a few days ago. Yes!

And an Illinois school district coached its employees on the Constitution after the Freedom From Religion Foundation complained about its overly religious staff. We’re always glad to educate. 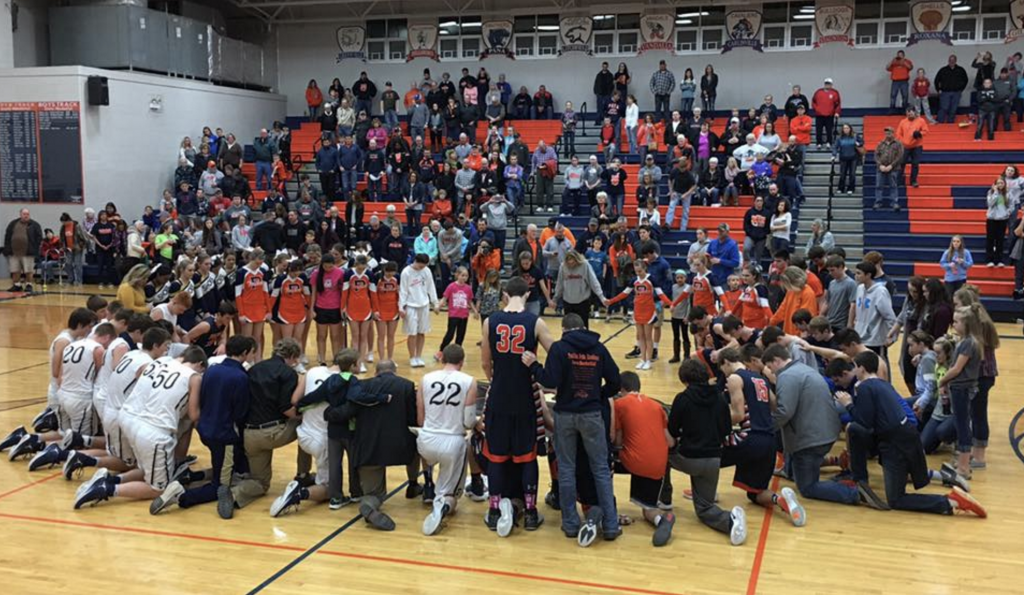 Do not cross us!

Crosses were on our mind this week — a lot of crosses.

We protested a cross inside a Florida City Hall.

“A Wisconsin organization that advocates for the separation of church and state is demanding that Longwood officials remove a cross that has been on display in the back of the City Commission chambers since June,” reports the Orlando Sentinel. “Rebecca Markert, an attorney with the Freedom From Religion Foundation, sent a strongly worded letter last week to city commissioners calling on them to remove the cross. She said displaying a religious symbol, such as a cross, in a public room where city leaders pass ordinances and make policy sends the message that Longwood is endorsing religion.”

We also objected to crosses at a Texas county courthouse. One of these is supposedly to honor veterans — but, obviously, not all veterans.

“The city is visibly placing Christian veterans on a pedestal,” said FFRF Co-President Annie Laurie Gaylor. “The enormous sacrifice made by non-Christian veterans and servicemembers is being willfully disparaged.”

Why can’t public officials figure this out?

In perhaps the most unpleasant instance we’ve dealt with in my time here, we sent a letter to New York City officials asking them to curtail a repugnant Hasidic Jew circumcision ritual that has resulted in deaths and permanent injuries among baby boys.

“Religion does not give people a free pass to contaminate children with deadly viruses,” says Annie Laurie. “In fact, children deserve the most protection from such harmful rituals.”

There’s no shortage of bad bills in statehouses around the country, and we were frantically alerting our members in these states. The Arkansas Assembly has — believe you us — passed a resolution designating the bible as the state book. In our home state of Wisconsin, a couple of bad competing bills want to ban the use of fetal research tissue. Alabama has actually a good piece of legislation (regulating religious day care centers) and a bad one (indulging discriminatory marriage license clerks) simultaneously in the works.

Persuading Congress to see the light

In the slew of bad legislation that has deluged us recently, a particularly bad one caught our eye. Motivated by theocratic thinking, it guts Planned Parenthood funding. Considering the invaluable services the organization has provided countless women over the years, this is a complete outrage, and we sent out a nationwide alert to our members.

Speaking of Congress, our intrepid Staff Attorneys Patrick Elliott and Sam Grover were actually on Capitol Hill this week, making the rounds — walking an estimated 31 miles! — in an attempt to convince legislators and their staff to do the right thing. They visited all 100 Senate offices and 163 House offices. Listen to their experiences and exploits on our most recent radio show. 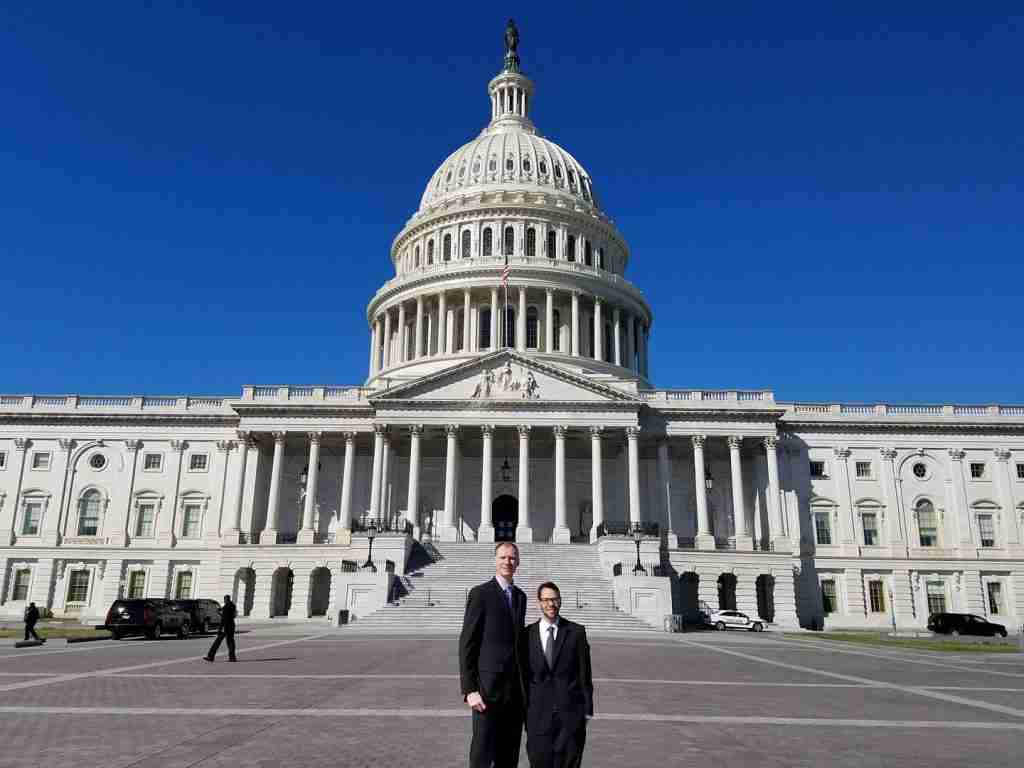 All of what we did — including Patrick and Sam’s D.C. sojourn — was made possible only with the backing and beneficence of folks such as you.