As we make our way through the dog days of summer, the Freedom From Religion Foundation is keeping the heat on those who attempt to get around the separation of church and state. 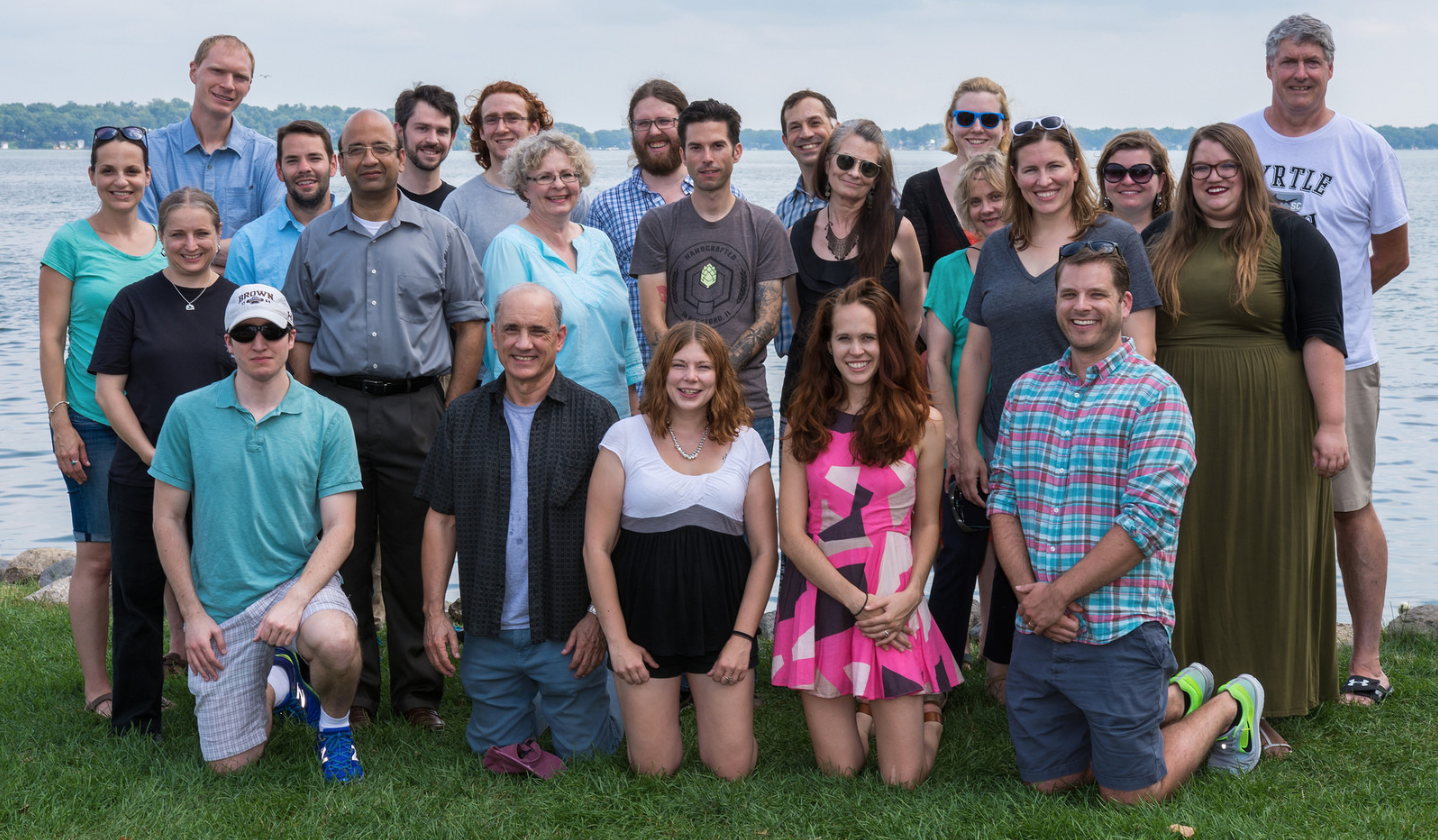 This week, as we cranked the air-conditioning, we also cranked out several complaints to governmental bodies that crossed the state/church line.

Another public park, another cross It seems as if a continual hot topic for FFRF is trying to keep Christian crosses out of public parks. This week was no exception. A large Latin cross is displayed at the entrance to Swenson Park in Spur, Texas. It overlooks the town and can be seen by passersby.

FFRF is requesting the city of Spur to immediately take steps for the removal of the cross or its relocation to a private site. This year itself, FFRF has twice gone to court in similar situations. In April, it sued the city of Santa Clara in California to remove a gigantic cross from a public park. And in May, it filed a suit against Pensacola, Fla., to challenge a 25-foot-tall cross in a public park.

FFRF, for the second time, contacted Madison County Schools in Marshall, N.C., for its unconstitutional logo that features a triangle with the word “God” at the top and a surrounding square that includes “spiritually” as one of four traits. The logo is widely used throughout the district and is prominently featured on the official website. FFRF had earlier written to the school district two years ago about the logo but did not receive a reply.

FFRF put a Florida police chief’s feet to the fire for his lack of knowledge about the Constitution.

FFRF sent a letter to Oviedo Chief of Police Jeffrey Chudnow regarding an Oviedo Police Department Awards Ceremony and Career Track Recognition held in March at the Reformed Theological Seminary, a church and religious school. The program included a religious invocation.

Chudnow wrote to FFRF last month, asserting that the department had no “intention of establishing any religion” and that, as a person of Jewish faith, he wasn’t “offended” by the invocation and didn’t receive any complaints. Of course, those arguments are irrelevant to the principles of the Constitution, countered FFRF. FFRF has asked that he discontinue the practice of opening Oviedo Police Department ceremonies with invocations and holding official events at facilities that are religious in nature.

But it wasn’t just a week where FFRF was only trying to put out constitutional fires. We also had some success.

The Oak Park Elementary School in Ocean Springs, Miss., was all set to host a back-to-school prayer service featuring the superintendent. The Ocean Springs School District was partnering with local churches to put on the event. But after receiving a blistering letter from FFRF Senior Staff Attorney Rebecca Markert, the district quickly changed its plans and moved the event to a church, and the superintendent did not participate.

And finally, earlier this week we announced the winners of our 2016 Michael Hakeem Memorial College Essay Contest for Freethought Students of Color. Nadia Duncan of SUNY Purchase College was awarded $3,000 for first place. Check out the list of the other winners here. FFRF has offered a college essay contest since 1979.

We at FFRF hope you are enjoying your summer. Stay cool!