For a change, this week for us at the Freedom From Religion Foundation wasn’t dominated by the Trump administration!

We won victories (including a court case), sent out letters, alerted our members to important legislation, and changed minds. In other words, we did what we’ve been doing since our inception — work that has been recently overshadowed by our responses to the new presidential administration.

At the start of the week, we happily announced a settlement in our lawsuit against a Connecticut town for barring our nonreligious display. The city of Shelton, Conn., has settled on satisfactory terms with us. We’ll be keeping a watchful eye.

We also had a victory against a bugbear of ours: the “Ark Park” in Kentucky. We managed to dissuade a Virginia city’s Parks and Recreation Department from organizing an outing to the Ark Encounter and the Creation Museum (its sister institution). “Please be advised that the trip has been cancelled and will be removed from the town of Christiansburg’s website,” the city’s legal counsel responded to us. Yipee-yay!

We took on two major governmental entities of quite different natures. We asked the Air National Guard to remove prayer from its very religious official events at a base in New Hampshire. And we requested the Seattle mayor not to hold his State of the City address in a mosque (regardless of his motivations). 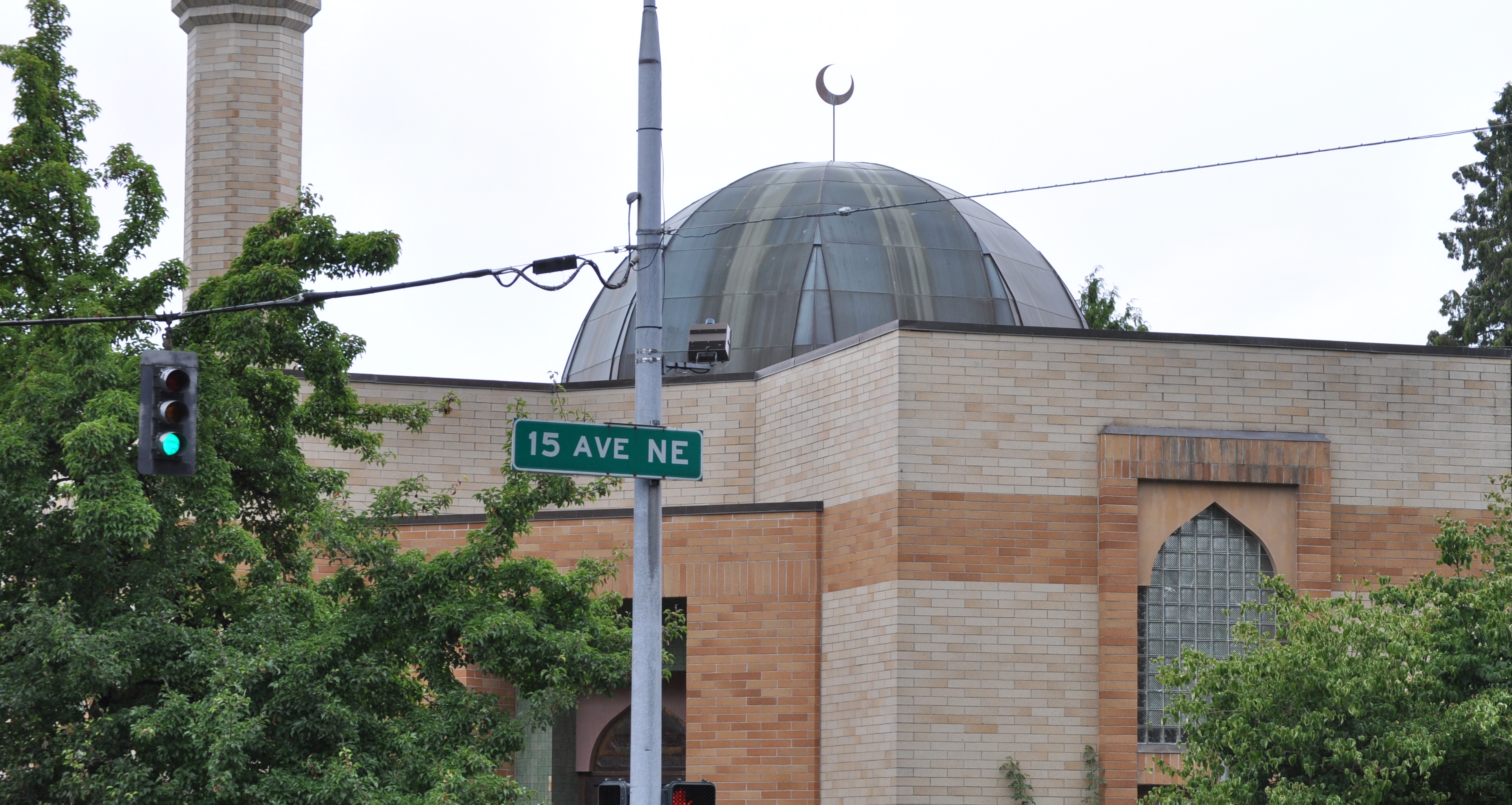 We also sent out a good number of alerts to our members with the able help of our newly hired Editorial Assistant Molly Hanson. The Religious Right is sneakily busy at the statehouse level, and we’re making sure with our expanded staff to drive that back. In Oklahoma, they’re trying to allow the Ten Commandments to be displayed on governmental property, in Virginia and Utah their aim is to legitimize bigotry, while in Kentucky they want to permit anti-science nonsense in classrooms. We’re on their case in all these instances.

And in a troubling development, Congress is attempting to annul a Death With Dignity Act in Washington, D.C., that allows physicians to prescribe fatal medication for suffering patients with less than six months to live. The Republican Party, we thought, is all about local control! We’ve asked our members to counter this power grab.

D.C. is occupying our attention otherwise, too. Even this week, we couldn’t ignore all the stuff emerging from our barely month-old presidency. The Washington Post unearthed a disturbing theocratic manifesto to “bring God into America’s classrooms.” Top Trump honchos such as Kellyanne Conway, Stephen Bannon and Betsy DeVos have ties to the organization behind the report. We raised an alarm. “Watch out! An appalling plan to wrap our public schools in religion has become public,” FFRF Co-President Annie Laurie Gaylor wrote.

Such a plan may or may not become reality, but what quite certainly will soon take center stage is a pet project of Trump and DeVos: school vouchers. There’s perhaps no one better situated than those of us in Wisconsin to sound the tocsin about such programs, and we did so repeatedly this week. We pointed out that all (yes, ALL) of the schools benefitting from the Wisconsin statewide voucher program the coming year are religious. And FFRF Staff Attorney Patrick Elliott warned in an op-ed distributed to hundreds of newspapers all over the United States about the dire effects if such a program is implemented nationwide.

“Taxpayers will pay financially, but students will pay the highest price when our public education system is eroded,” he wrote. “We in Wisconsin have already suffered the consequences.”

We’re constantly pushing back against theocratic forces at every level — and we’re able to do it thanks to the backing of our members and donors.

P.S. On our radio show this week, we discuss various news events and interview Michelle Goldberg, one of the most exciting journalists writing about state/church issues today.

All Articles by this author
PrevPreviousRoadmap to theocracy: Bannon, Conway, DeVos part of cabal seeking to bring God into schools
NextProlonging dying is a religious ideaNext