Taking a breather — not!

You’d think that with the Winter Solstice season, we at the Freedom From Religion Foundation would be taking a bit of a breather. Quite the contrary, actually. 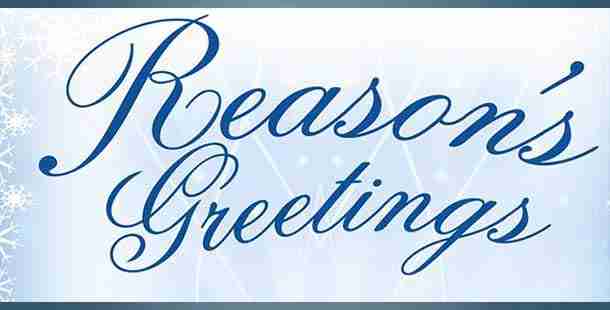 Something that has always kept us busy during this time of the year is responding to the various nativities that religious organizations put up in governmental spaces, and 2016 is no exception.

We made our presence felt in state Capitols along the West Coast this week. In fact, we debuted in Sacramento in response to a nativity scene going up at the California Capitol building for the first time in forever.

“For the first time in 40 years, the Capitol has a nativity scene once again,” a Sacramento TV station reported. “But just days before Christmas, the Freedom From Religion Foundation [with the help of the Greater Sacramento Chapter of FFRF] has put up its own version of the nativity scene on the other side of the building.” 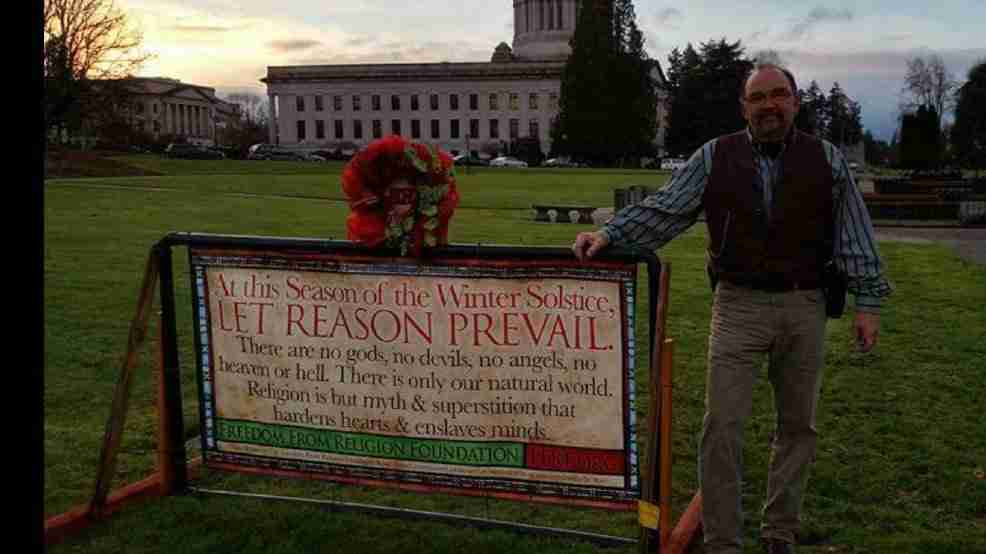 And in Olympia, we were there yet again to counter unnecessary religiosity. “A banner that proclaims no gods, no heaven and no hell is heading for the Capitol grounds here next to a nativity scene,” a local station reported just before the banner was put up.

“The banner from the Freedom from Religion Foundation is to promote ‘equal time’ for nonbelievers, said Darrell Barker, the foundation’s representative in Washington [and brother of our Co-President Dan Barker]. Barker said his group puts up a display if religious displays go up. It has done so every year since 2008 except for one. The group has been active in states through the U.S.”

You bet. That’s why we also put up displays this week in South Bend, Ind., and in Wilkes-Barre, Penn. Eternal vigilance etc. etc.

You’d think that this would be have been enough to keep our hands full. But there was so much more. Take, for instance, the case that we’ve filed against Texas Gov. Greg Abbott for yanking our Bill of Rights display from the Capitol building in Austin. A judge has allowed our lawsuit to move forward!

“Texas Gov. Greg Abbott is not done with the Freedom From Religion Foundation,” the Dallas Observer explains. “Late Tuesday, U.S. District Judge Sam Sparks ruled that the organization’s lawsuit against Abbott, filed last December after the governor had the FFRF’s secular nativity removed from the Capitol, can proceed to trial. In his ruling, Sparks said that the lawsuit should proceed because there is a chance that Abbott had the Founding Fathers and Constitution depicting nativity thrown out just because he didn’t agree with it.”

Does anyone doubt that?

No to Roy Moore as senator!

And then there is the other matter that has kept us recently preoccupied: dealing with the Trump presidency and its fallout. An unexpected consequence of his triumph may be the elevation of the disgraced fundamentalist Alabama ex-chief justice, Roy Moore, to the U.S. Senate as a replacement for Trump’s attorney general appointee, Jeff Sessions. “It is outrageous that Moore is even in the running for representing the state of Alabama in this country’s foremost legislative body,” FFRF Co-Presidents Dan Barker and Annie Laurie Gaylor said.

Something to be grateful for

But we were happy on occasion last week, too — grateful, in fact, to President Obama for a wonderful farewell gift he is giving to freethinkers. For the first time, freedom of belief protections are being extended to nonbelievers. A smidgen of good news!

And not the only one. In our home state, we dissuaded a public school from loudly playing a Christian radio station in the front office. Setting everyone straight Unfortunately, not everyone was similarly willing to listen to reason. The town of Menominee, Mich., backtracked on its removal of a nativity scene after being misled by a theocratic group. We expressed our displeasure to city officials. The theocratic organization, Liberty Counsel, on purpose misread our press release, and FFRF Legal Fellow Ryan Jayne masterfully responded to the calumny.

We also expressed our concern to an Illinois county about the regular practice of the board for a prayer, and urged board members to drop it.

We issued a statement on a new South Carolina bill that would allow public school teachers to proselytize. “South Carolina provides a taste of bad bills to come,” as we said.

Kentucky seems to be competing with its own bad proclamations. The governor had issued a “Year of the Bible” declaration for this year, and recently repeated it for 2017! How many years will one book get?! We asked our members to tell him to cut it out.

Solstice greetings to everyone!

Our radio show this week was appropriate for the season — but in an unconventional and irreverent way that only we can pull off.

So, Solstice greetings and all that other good stuff to our members and friends — without whom none of the work we do would be possible. We had a wonderful Solstice celebration on Dec. 21 here at our office in Madison, Wis. Check out the photos. 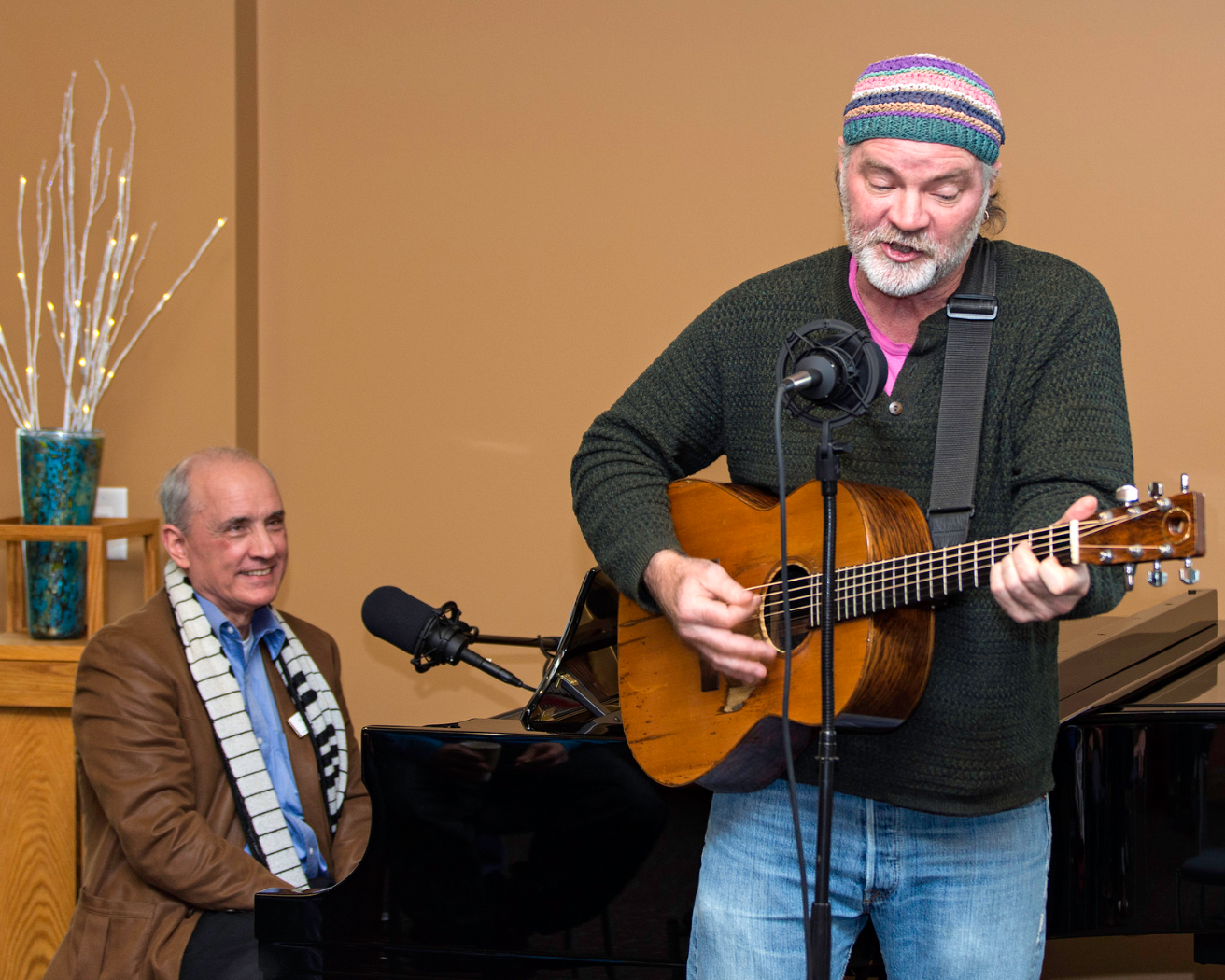 A very merry Winter Solstice season to you and your family!