We call it as we see it

We at the Freedom From Religion Foundation call it as we see it, whether at home or abroad.

So, when President Trump engaged in religious pandering (bigly!) at Liberty University, we eviscerated his speech — point by point.

And when the prez and Education Secretary Betsy DeVos drew up a disastrous education budget (massive giveaways to religious schools), we were equally unsparing. 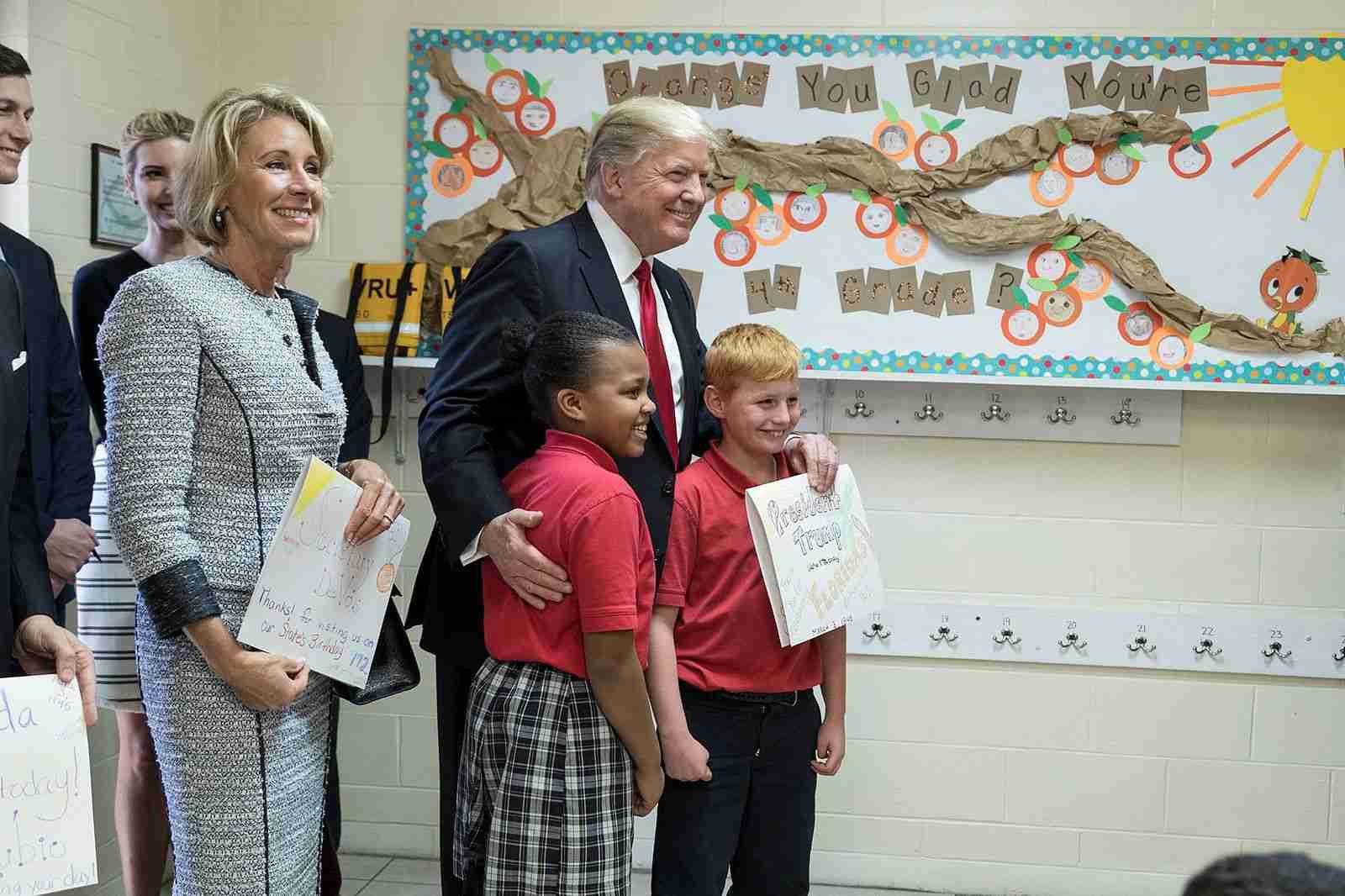 We didn’t confine our critiques to the domestic realm.

We utilized the expected appointment of Callista Gingrich as ambassador to the Vatican to question the post itself.

“With Donald Trump set to nominate Callista Gingrich to serve as the new ambassador to the Vatican, some are calling for the position to be abandoned entirely,” Hemant Mehta writes at his popular Friendly Atheist blog. “The ambassadorship is ‘unconstitutional and inappropriate,’ according to the Freedom From Religion Foundation.” 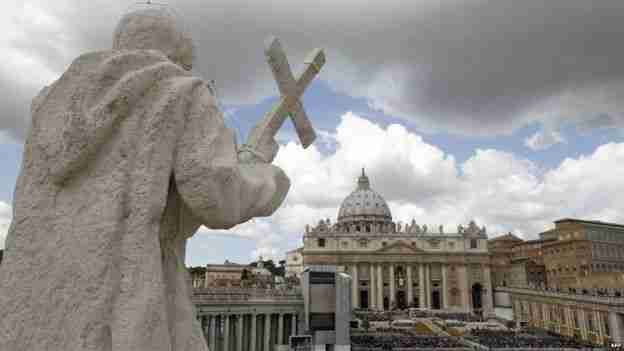 We extended far beyond the Vatican. With the grossly fundamentalist Saudi regime set to execute an atheist for his nonbelief, we fervently appealed to the State Department to intervene there.

We didn’t limit ourselves to the federal government. Appallingly, the state of Florida co-sponsors a religion-suffused annual conference called (we’re not making this up) the Florida Faith Symposium. Drastically alter the event or cancel it, FFRF and ACLU of Florida suggested. Otherwise, be prepared to face the (legal) consequences.

Florida should know that we’re very willing to take on state governments. Texas — with whom we have a long history — proves it. The Texas attorney general announced that he would be siding with a judicial official whom FFRF has sued over his practice of regular courtroom prayer. FFRF counterpunched, asking for an investigation of the ties between the AG and a theocratic group that’s defending the official.

“It’s clear that the attorney general has a close relationship with this religious advocacy organization,” says Annie Laurie Gaylor. “But what we’re concerned about is whether he’s abused his position to further First Liberty’s religious agenda.”

Why should we ignore local governments? We warned a city in our home state of Wisconsin about very Christian signs on city property that welcome folks into the town.

And if we’re taking on entities, why stop at governments? When the Mormon church announced that it was severing most ties with the Boy Scouts over its tolerance of gays, we castigated the Scouts for lingering bigotry toward nonbelievers. We are offering an “A” badge to counter this prejudice (and, dear member, it is available at minimal cost to you). 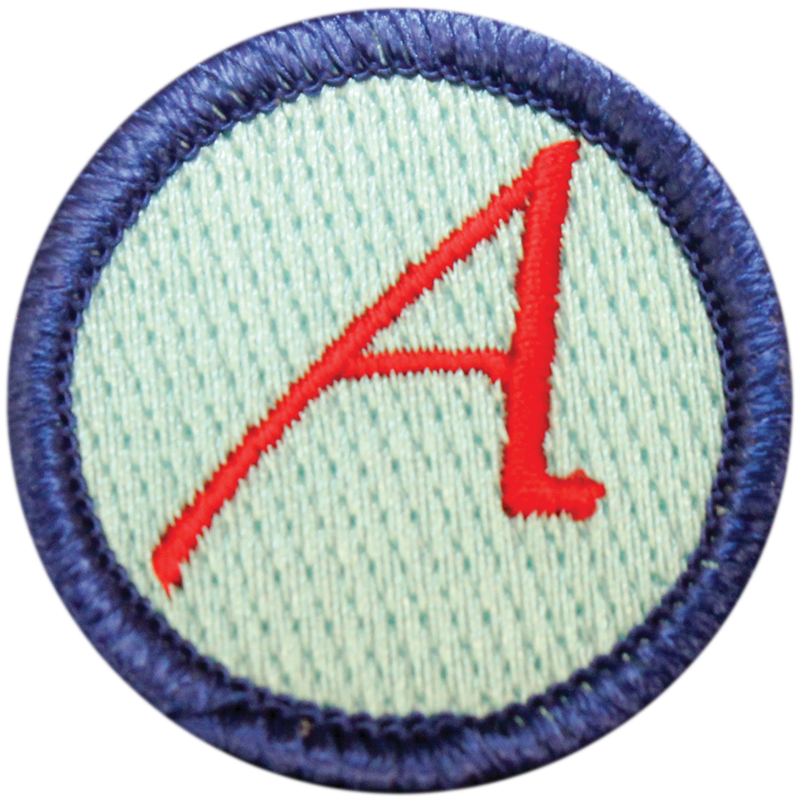 In all our altercations, how could we forget you? That’s why we asked those of you living in Texas (we’re kept busy by this state!) to oppose a stealth education bill that could gut the Texan public education system.

Racing to victory in Indianapolis

Our methods do yield results. We had a satisfying victory this week when the Indianapolis Police Department promised us that it would stop its official email accounts from promoting religion, as the police chief was guilty of engaging in.

In the service of the Constitution, whether we’re emerging victorious, engaging in battle or counterattacking — it’s all possible only due to you and your support.

P.S. This week on our radio show, we discuss our Texas contretemps with FFRF Staff Attorney Sam Grover and an Indiana freethinker’s atheistic license plate imbroglio.