Skip to content
PrevPreviousThe Facts vs. The O’Reilly Factor
NextTrump is bringing “Handmaid’s Tale” to lifeNext

We enjoy being in the spotlight

We at the Freedom From Religion Foundation are pleased when the secular perspective gets spotlighted in the media. This week was a good one in that regard.

The Washington Post gave our activities ample space. The paper reported on our objection to the gratuitous public sanctimoniousness of the San Antonio mayor. 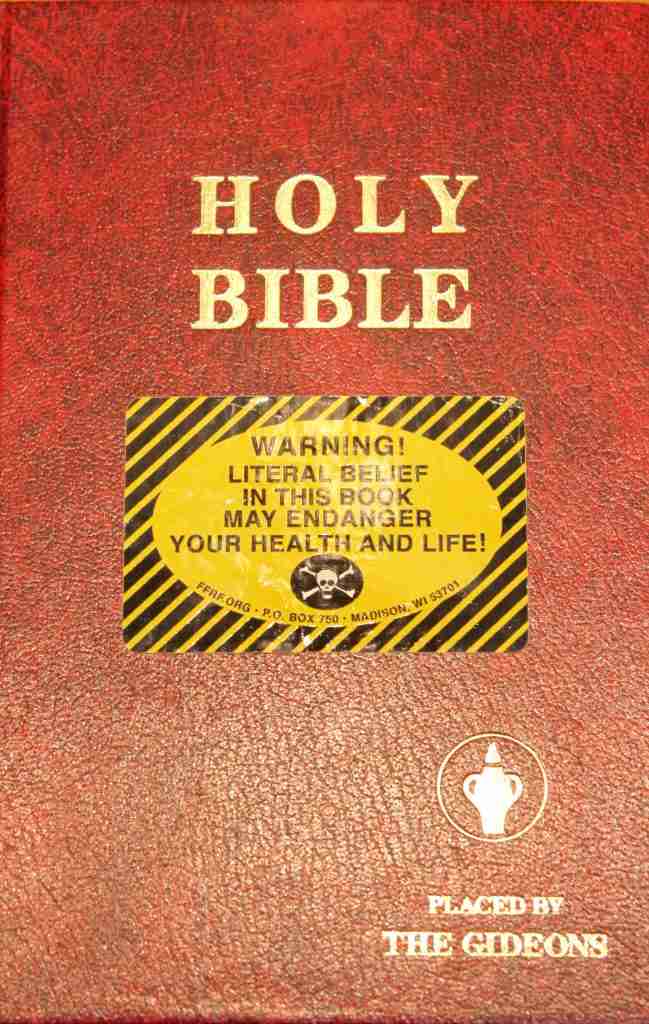 The piece quoted our Co-President Annie Laurie Gaylor at length.

“As mayor, she has a bully pulpit, but it shouldn’t be an actual pulpit. It implies the root of all bad things is Godlessness,” Annie Laurie told the publication. “San Antonio is not a congregation. She’s not a pastor. She’s a mayor. We do hope that she’ll realize not just what’s offensive about it, but that it is so wrong.”

And the same newspaper ran a long article on our lawsuit against a West Virginia county for its “Bible in the Schools” classes.

“Now, Bible in the Schools is facing a stiff legal challenge,” states the piece, also reprinted in the London Independent. “Filed in January and amended last month by the Freedom From Religion Foundation, the suit charges that the Bible class ‘advances and endorses one religion, improperly entangles public schools in religious affairs, and violates the personal consciences of nonreligious and non-Christian parents and students.’”

National Fox News also covered these stories (in its own inimitable way), as did a number of other media outlets.

Another FFRF initiative that is getting a lot of play is our opposition to a multimillion-dollar handout (you read that right) from the city of Knoxville to a religious group.

“A nonprofit that advocates for the separation of church and state argues the city of Knoxville’s proposed $2 million donation to help fund a $10 million complex in Lonsdale Homes is unconstitutional,” reports the hometown paper of one of Tennessee’s largest cities. “The Freedom From Religion Foundation is taking issue with the organization that would own and operate the facility, Emerald Youth Foundation, which describes itself as a ‘Christian, urban youth ministry,’ according to the group’s website.”

Knoxville television stations have given the story a good bit of airtime, too. Talk about creating a stir.

Our joint efforts with other secular groups are getting noticed, too.

“Opponents of a large, white cross in Bayview Park and the city of Pensacola have filed separate motions in an ongoing lawsuit over removing the cross,” says the local paper of the North Florida city. “The American Humanist Association, joined by the Freedom From Religion Foundation, filed a lawsuit in 2015 against the city to remove the cross from the park on behalf of Pensacola residents Amanda Kondrat’yev, Andreiy Kondrat’yev, Andre Ryland and David Suhor.”

Sometimes our efforts have not received the friendliest response, but, don’t worry, we’re able to take it on the chin. When word got out about our demurral to the University of Michigan football team meeting the pope for a religiously tinged papal audience, the folks at the Catholic League took strong umbrage.

“The zealots at FFRF must be awfully bored to get this enraged,” stated the ironically always enraged Catholic League President William Donohue. “They need to get over themselves and move on before the guys with the white jackets show up.”

No attempt to keep it classy, Bill?

Drumming up even more media attention

We focused on a number of issues that, we’re sure, will get media coverage soon. We protested the Gideons being allowed access to a Texas high school to distribute bibles. We asked a Mississippi Sheriff’s Office to get rid of a biblical verse reference on its logo. (Romans 13:4, in case you were wondering.) And we insisted that Wisconsin public school teachers stop participating in a student religious club. 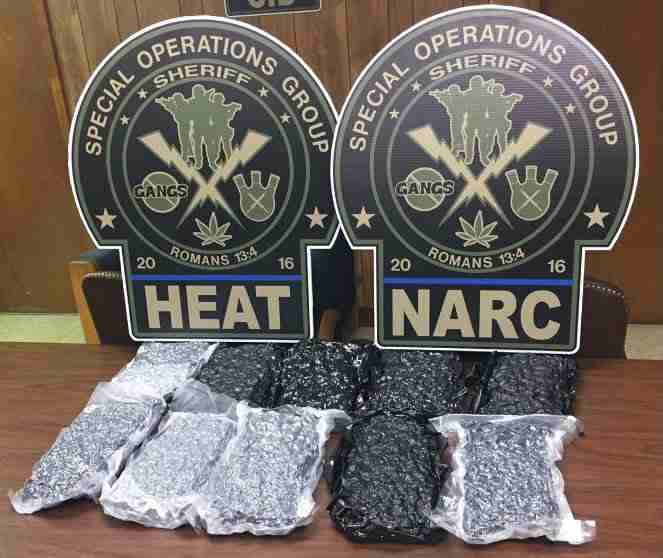 And then, dear member, there was you. Whenever there was a major state-level or local issue that needed your attention, we alerted you. We asked our Florida members to get their governor to veto a ridiculous student indoctrination bill. We sought the help of our Arizona members in standing up for secularism in the state Legislature. And we urged our Alabama members to support a common sense day care bill that seeks to end an exemption for religious entities.

This was all in a week’s work for us, sometimes with and sometimes without media coverage, but all made possible with your support.

All Articles by this author
PrevPreviousThe Facts vs. The O’Reilly Factor
NextTrump is bringing “Handmaid’s Tale” to lifeNext