Skip to content
PrevPreviousEhrenreich, Bachmann and the bible as rape manual
NextHate, sexism, discrimination and phony health care — all in the name of religionNext

Secular activists, the time is ripe to advocate for abortion 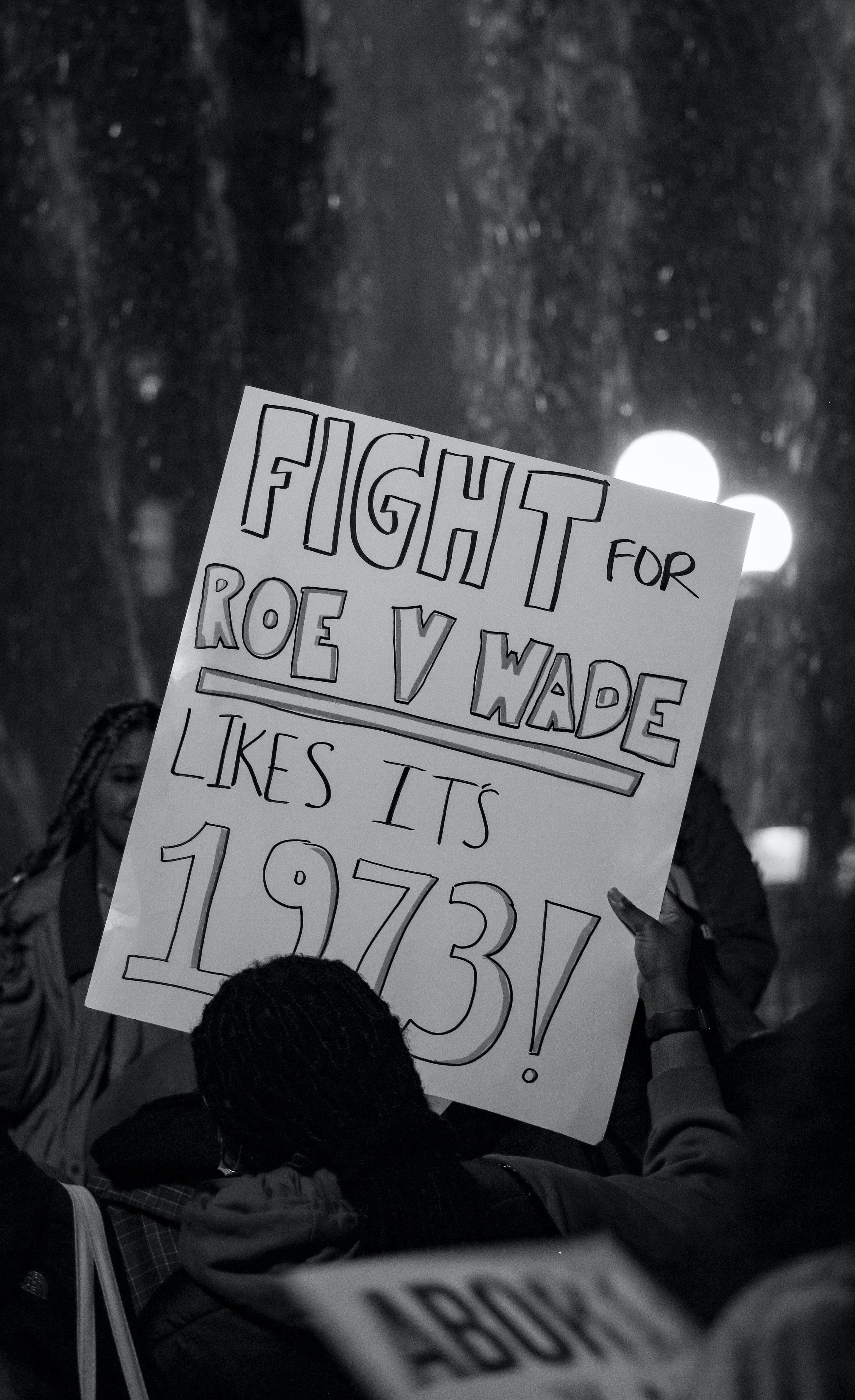 Not only did this measure ban abortion at a mere six weeks gestation, but it also includes abortion bounty hunting where ordinary citizens are tasked with being legal vigilantes. And while the constitutional right to an abortion has now been repealed by the Supreme Court, in a sense the passage of SB 8 really signaled the end of abortion rights in the United States.

As such, SB 8 was not only a harbinger for what was to come in 2022, but it is also emblematic of the Religious Right’s anti-abortion movement that took off in 1973. After the Supreme Court’s 1973 ruling on Roe v. Wade held that the abortion was a constitutional right, the anti-abortion movement began chipping away at abortion protections. Although their end goal was to ultimately reverse Roe, any form of deprivation and restriction sufficed until that fateful day on June 24 of this year. Within the first 10 years of the passage of Roe, the anti-abortion movement had some major victories that created significant complications for women throughout the country.

Then one of Congress’ staunchest Catholics,  Rep. Henry J. Hyde of Illinois, ushered in the Hyde Amendment in 1977. This bars the use of funds for abortion care for people on federal or state health insurance plans, unless individual states step in to provide those monies. Those on Medicaid, Medicare and the Children’s Health Insurance Program, Peace Corps volunteers and the Indian Health Services Plan in states that do not subsidize abortion care can pay up to thousands of dollars for this reproductive health care. This cruel cut-off of public funding was upheld by the Supreme Court in 1980, with born-again Christian President Jimmy Carter unsympathetically opining at the time, “Life is unfair.”

Courting their fire-and-brimstone base, anti-abortion state legislators became eagle-eyed in passing abortion restrictions. Between 1973 and 1992, anti-abortion laws were passed in almost every state. Notably, in 1979, the Supreme Court ruled in Bellotti v. Baird that states could require a minor to obtain parental consent for an abortion.

Another major win for the anti-abortion movement was electing the ardent anti-abortion Ronald Reagan to the presidency in 1980. (Reagan, former governor of California, had ironically previously passed one of the most liberal abortion laws in the country in 1967.) President Reagan initiated the Global Gag Rule, formally known as the Mexico City Policy, which restricts funding to any foreign non-governmental organization that provides- or even says- the word “abortion.” This has been in effect with every Republican president since 1984, resulting in numerous deaths and unsafe abortions throughout the world. Richard Land, head of the Southern Baptist Ethics & Religious Liberty Commission, lauded Reagan’s new anti-abortion stance by claiming: “He probably did more than any other one politician to put the pro-life agenda on the radar screen of the nation.”

Much of the anti-abortion movement in the years immediately after Roe was Catholic. However, in the late 1970s and early 1980s, this expanded to evangelical Christians who became fundamentalist in their anti-abortion stance. This eventually evolved into the formation of Operation Rescue, a religiously rooted anti-abortion movement. Operation Rescue mobilized people to target abortion clinics and harass providers and patients alike. In fact, The National Abortion Federation reported the first clinic arson in 1976, followed by a series of clinic bombings between 1978 and 1984. And yet, these were merely prelude to a series of assassinations of abortion care providers and employees in the 1990s. By 2015, there had been more than 7,200 reported acts of violence against abortion providers, including 42 bombings, 185 arson attacks and 234,300 acts of disruption (such as hate mail and harassing calls).

It is time that these cruel and violent acts against abortion providers and patients end. We need to stand up for abortion rights and set the pace for the reinstatement of abortion protections throughout the country. However, we must advocate for more than Roe. As evidenced above, Roe did not guarantee equitable abortion abortion access. Black, Latinx, People of Color, immigrants, low-income and rural people, LGBTQ+ folks and young people have been disproportionately deprived of accessible abortion care.

1. Vote in all elections, including local elections. Abortion protections are not just federal decisions, but can occur on local and state levels, too.

2. Donate to abortion funds. The Women’s Medical Fund of Wisconsin was established by FFRF’s principal co-founder Anne Nicol Gaylor. One of the oldest abortion funds in the nation, it has already provided abortion care to 970 people in just the first six months of this year. Since abortion is now banned in Wisconsin due to reinstatement of an antiquated 1849 law, the Women’s Medical Fund is more important than ever.

3. Sign up for Action Alerts from the Freedom From Religion Foundation so you can be part of our national and state efforts to protect the separation of state and church.

As secular activists, this is a fertile time to mobilize, organize, donate and vote for abortion care. Let’s not let this moment pass us by.

BARBARA ALVAREZ is a contributing writer for the Freedom From Religion Foundation. Previously she had held the role as FFRF's inaugural Anne Nicol Gaylor Reproductive Rights Intern, a program set up to memorialize FFRF’s principal founder, who was an early abortion rights activist and author of the book Abortion is a Blessing. Barbara was a major winner in FFRF’s essay competition for graduate students, writing about the bible’s role in the abortion battle.
All Articles by this author
PrevPreviousEhrenreich, Bachmann and the bible as rape manual
NextHate, sexism, discrimination and phony health care — all in the name of religionNext