Science and reason must prevail over religious exemption claims 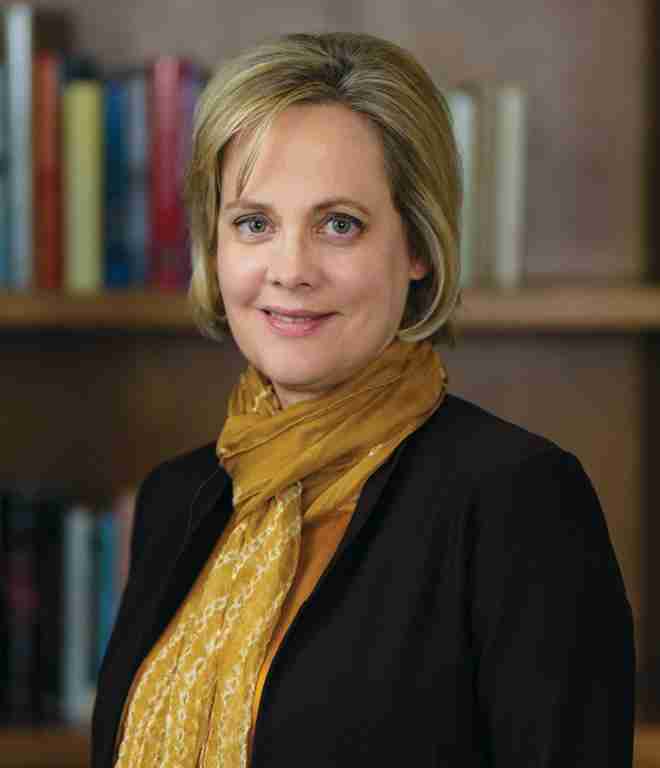 The battle against science by those faithful claiming they have the right to a “religious exemption” from Covid vaccination mandates is on full display in ongoing lawsuits out of Maine and New York. Both legal fights also shockingly expose the continuing threat of anti-abortion zealotry to a rational American health care policy.

Health care workers in Maine are pursuing an appeal of a mandate requiring them to be fully vaccinated by Oct. 29. A law passed in Maine in 2019 wisely removed religious exemptions from mandated vaccinations — a reform upheld last year via referendum. The plaintiffs claim that their religious beliefs prohibit them from using any product “connected in any way with abortion.”

However, while the Maine litigants have been thwarted so far in their legal challenge, they’ve now asked the U.S. Supreme Court to intervene, so this case may land before the notoriously pro-religion “shadow docket.” Sooner or later it seems inevitable that this or a similar case will be scheduled for the Trump court’s regular docket. Then, watch out. We can expect to see the Religious Freedom Restoration Act invoked to assert that those with “sincerely held religious beliefs” are above the law.

Similarly in New York, 17 self-avowed Christian health care workers are suing and thus far prevailing against that state’s mandatory vaccination policy for medical staff. A federal judge on Oct. 21 ruled in their favor, issuing a preliminary injunction. The workers are represented by the Catholic Thomas More Society. As Associated Press reports, “The plaintiffs, all Christians, oppose as a matter of religious conviction any medical cooperation in abortion, including the use of vaccines linked to fetal cell lines in testing, development or production.”

Litigants in these suits are making such claims despite the fact that “no major religious denomination opposes vaccinations, and the Supreme Court has for over 100 years upheld vaccination requirements as a means to protect the public health,” as noted by Dr. Joseph R. Sellers, president of the Medical Society of the State of New York.

What are the facts here? Both Pfizer and Moderna used fetal cell lines derived from fetal tissue taken from elective abortions in the 1970s and 1980s in the testing phase, but not the development or production phases. The lines are not contained inside the injection, according to Dr. James Lawler, an infectious-disease specialist at Nebraska Medicine. Johnson & Johnson used cells that are descended from tissue taken from a 1985 elective abortion.

Even the Vatican, late last year, in referring to the J&J vaccine, declared it “morally acceptable” to take vaccines that relied on cell lines from aborted fetuses in their research and production “when ethically irreproachable Covid-19 vaccines are not available.” The pope himself has mandated that as of Oct. 1, Vatican employees must be vaccinated, show proof of a negative test or lose their pay. Do you suppose the pope is offering a “religious exemption”?

Clearly, individuals who deny science and/or who place their idiosyncratic religious beliefs above the health of patients don’t belong in the health care or nursing home care professions.

Committed anti-vaxxers and these litigants righteously act like not being vaccinated is somehow a courageous act of personal integrity and choice. It is in fact the height of selfishness. These latter-day Know-Nothings fail to grasp or honor the fact that vaccinations work not only by providing protection to the individual, but to the community through herd immunity. Right now health experts are generally estimating that up to 90 percent of the population needs to be vaccinated (or otherwise have developed protective antibodies) to end this pandemic. Pathetically, the United States, despite its early rollout and superabundance of free and effective vaccines, has only achieved a 57 percent full vaccination rate, lagging behind many other nations with more proactive policies (or less religious populations) such as Italy (71 percent), Canada (74 percent) United Kingdom (68 percent) and France (68 percent).

In these strange times, protesters reciting slogans like “My body, my choice” are more apt to be anti-vaxxers than pro-choicers. Ironically, those opposing vaccine mandates are typically anti-choice when it comes to abortion rights — as the health care plaintiffs show. Such individuals and all too many public officials believe, however, it would be perfectly fine if the state dictates that a citizen must continue an unwanted pregnancy, even one resulting from rape, in the case of the Texas ban. It’s no coincidence that zealous evangelical Lone Star Gov. Greg Abbott, the prototypical Christian nationalist politician who signed SB 8  — the notorious law careening Texas into the land of The Handmaid’s Tale — has been among the most aggressive public officials in banning Covid mandates, hypocritically condemning them as federal “overreach.”

Mandatory motherhood is not government “overreach,” but a jab in the arm to protect health and defeat a pandemic is? By Abbott’s logic, vaccination programs are examples of Big Brother. But he’s the Texas Big Brother forcing unwilling women to endure unwanted pregnancies that entail months of physical and mental health risks, then lifelong custodial and financial burdens.

The defiance of Christian anti-abortion health care workers in New York underscores the harm of Catholic and evangelical opposition to stem-cell research. The Bush II administration’s edicts crippled research in the United States and religious opposition continues to be the major stumbling block. Yet those of us benefiting from the Covid-19 vaccines owe our very health and freedom from fear to elective abortions and the foresight of researchers in utilizing embryonic stem-cell lines.

That is truly moral research, ensuring that a societal good comes from an individual’s moral decision to end an unwanted pregnancy. Using embryonic stem-cells derived from elective abortion is along the morally laudable continuum of donating organs after death so that living persons can benefit.

The centuries-old battle of science versus faith unfortunately continues unabated, and it is the job of the Freedom From Religion Foundation to continue our vital work to ensure that reason and science — not religious obstructionism — end up prevailing in the fight against the coronavirus pandemic.

Annie Laurie Gaylor is co-president of the Freedom From Religion Foundation. She co-founded FFRF in 1976 as a college student with her mother Anne Nicol Gaylor. She served as the editor of FFRF’s newspaper, Freethought Today, from 1985-2009. She became FFRF co-president with Dan Barker in 2004. Annie Laurie has authored three books for FFRF: Woe to Women: The Bible Tells Me So; Woe to Women: The Bible Tells Me So; and Women Without Superstition: “No Gods – No Masters”, the first anthology of women freethinkers.
All Articles by this author
PrevPreviousWomen’s rights & the judiciary — plus so much more
NextAll is not OK with abortion care in OklahomaNext