There were a lot of hot-button issues asking for our response this week.

We’re calling on every attorney general and district attorney to follow the lead of the Wisconsin AG and the Fairfax County (Virginia) DA in publicly pledging not to enforce criminal abortion laws when the Supreme Court overturns Roe later this month. It is all the more urgent for law enforcers to pledge their fidelity to reproductive liberty, we’re insisting. 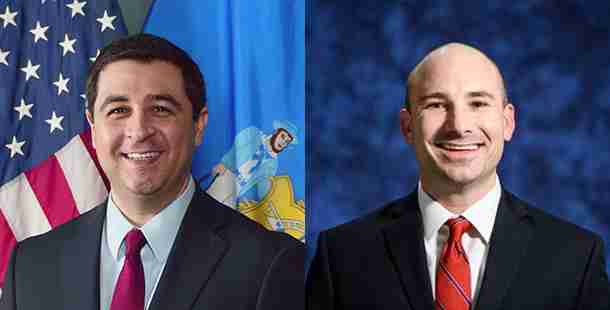 Don’t blame atheism for school shootings
We condemned a recent barrage of troubling comments by politicians callously blaming the Texas school shooting on atheism, irreligiosity or lack of faith. We sent letters to four different high-ranking public officials who made such outrageous remarks. As we have previously pointed out on numerous occasions, these assertions scapegoat secularism and dodge a very real problem by claiming prayer or religion as the panacea for gun violence. 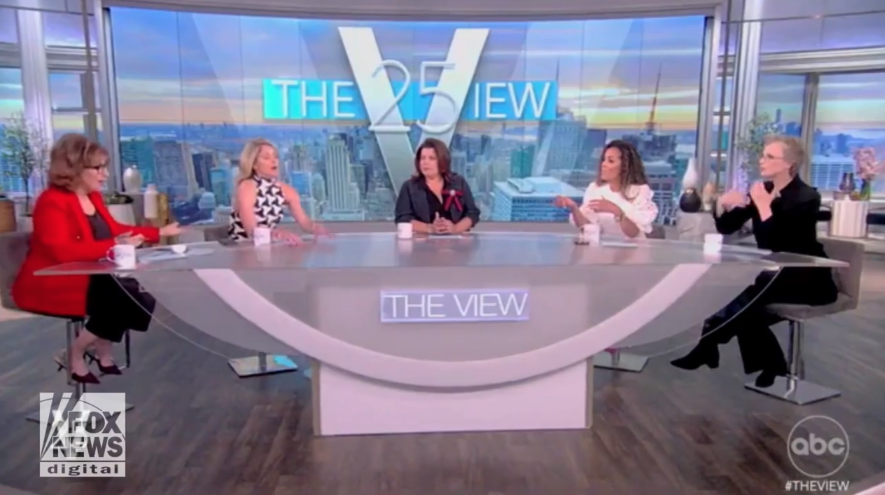 Yay for House bill removing faith-based funding!
Some positive news: We celebrated the passage of a measure in Congress that aims to curtail the abuse of taxpayer money. Congress has so far not only allowed faith-based organizations to receive taxpayer funds for providing social services, but has also exempted them from certain requirements that applied to secular nonprofits, such as nondiscrimination provisions. The House has finally made the first move toward removing this disastrous rule. “This is a solid step in the right direction,” comments FFRF Co-President Annie Laurie Gaylor. 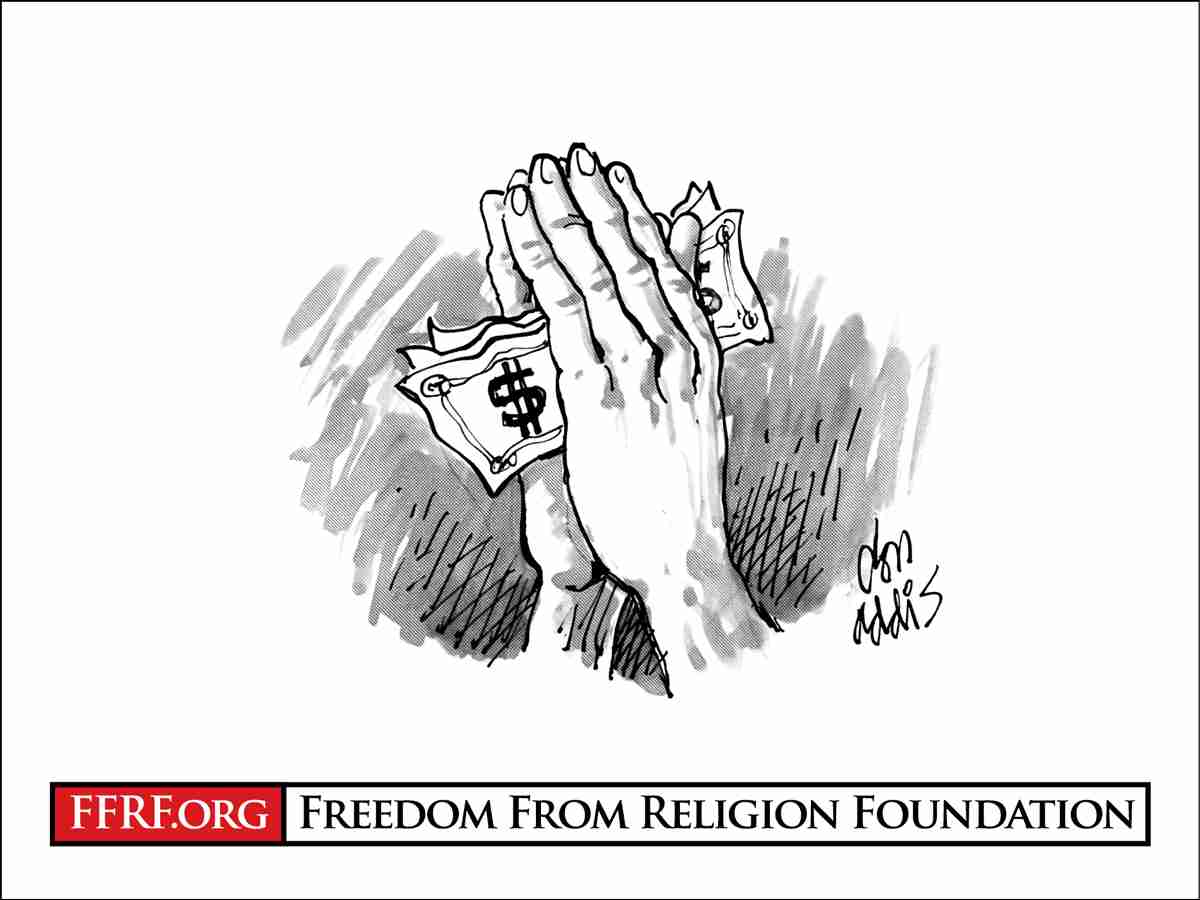 An Ariz. school district listens to us
A success for us: An Arizona school district reined in a proselytizing teacher after we complained. “The district has set in place the following: Lessons created by [the teacher] will be reviewed by his school administration,” the school district’s legal counsel responded. 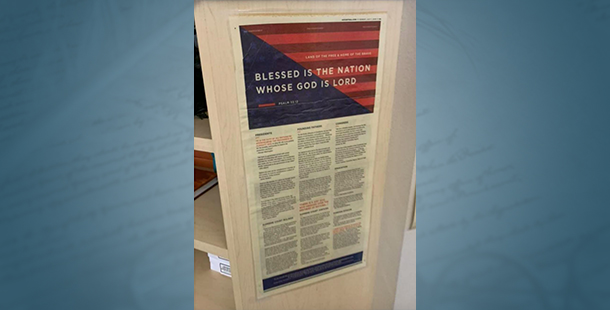 N.Y. will now have secular treatment options
Yet another nice outcome: The state of New York will now require secular addiction treatment options after our membership encouraged the state Senate to pass such legislation. “This bill is an important step in support of secular options for those struggling with addiction,” comments FFRF Co-President Dan Barker. Learn about our recent legal victories
And some glad tidings to share with you via our Facebook Live feature: On this week’s “Ask An Atheist,” Dan and FFRF Staff Attorney Chris Line discuss our recent victories, including a federal court challenge against a city that “wrapped itself in a single faith” by opening City Council meetings with the Lord’s Prayer and a lawsuit against a school district challenging bible classes. 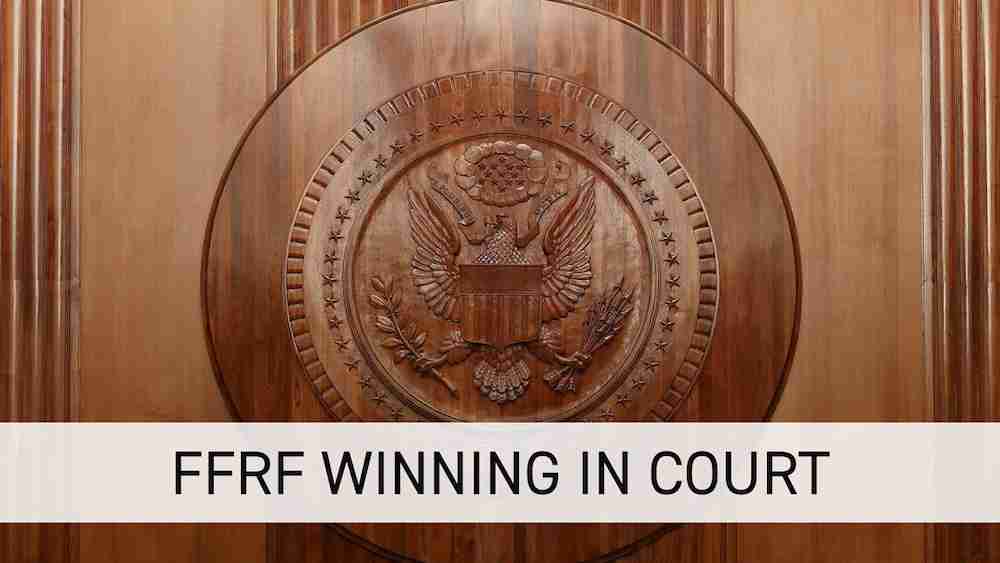 A sort-of-fine South Carolina measure
A development we’re cautiously commending: the passage of a South Carolina bill that allows women to purchase birth control pills at a pharmacy without a doctor’s prescription. However, while the South Carolina governor has supported this in an attempt to “avoid unwanted pregnancies,” he is also firmly anti-abortion. Expanding contraception access is important but it should be done in tandem with abortion access — not restrictions or bans. 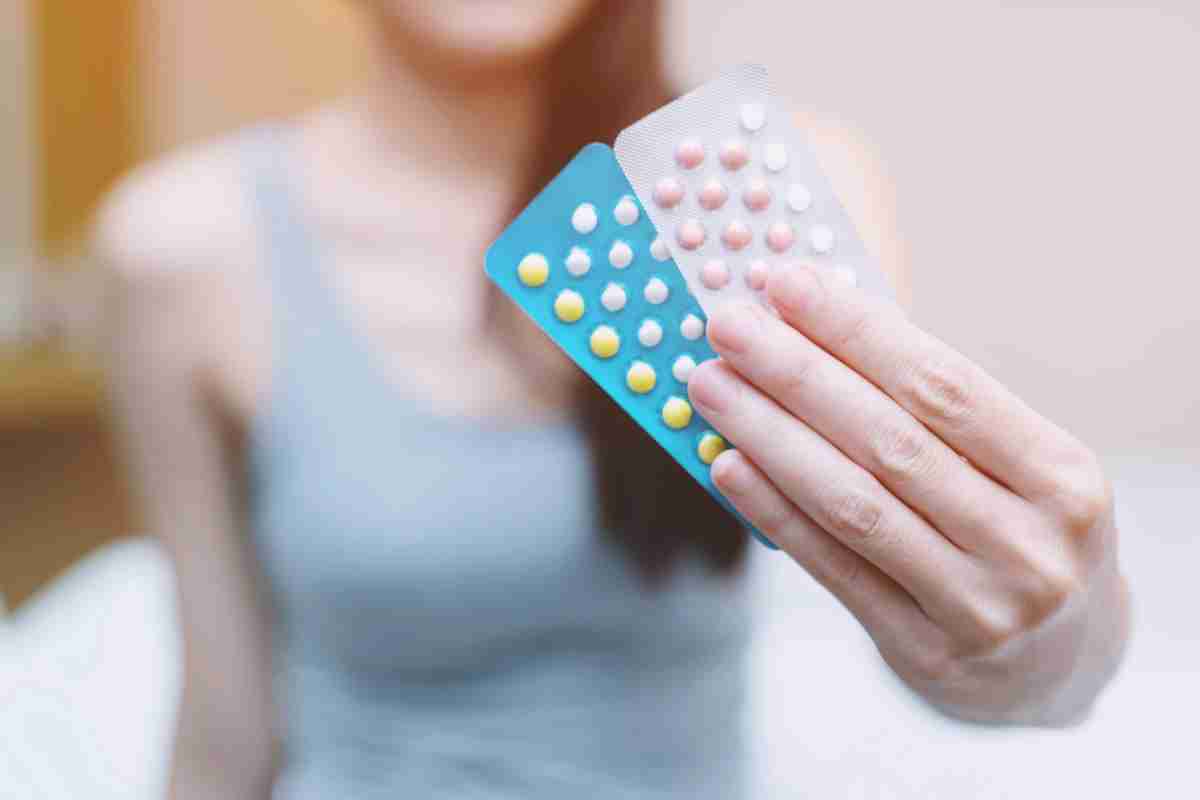 “Secularism values evidence and facts — not lies and propaganda,” she concludes. “Reproductive rights require medical-based legislation. Freethinkers must stand up for the facts when faced with disinformation.” 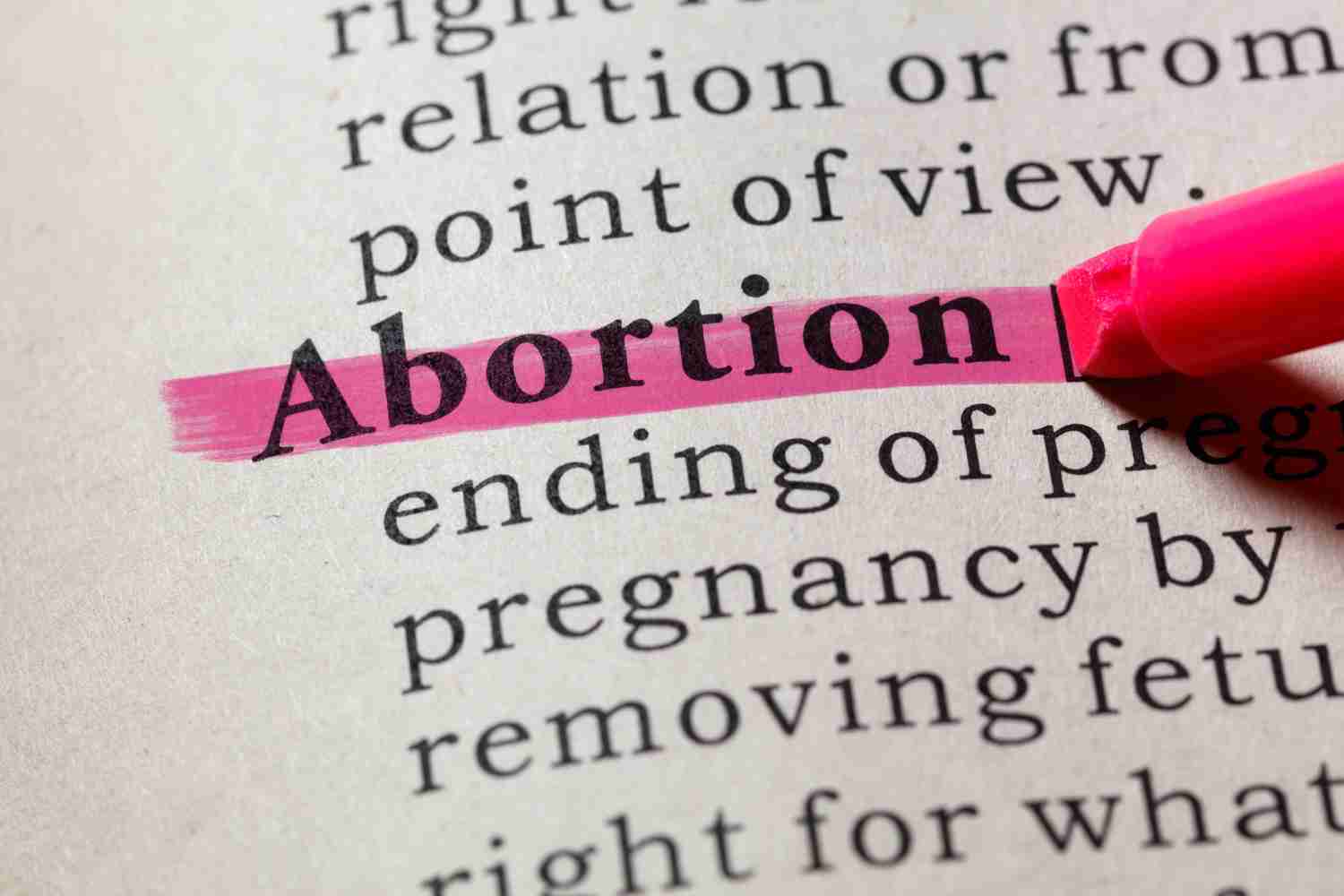 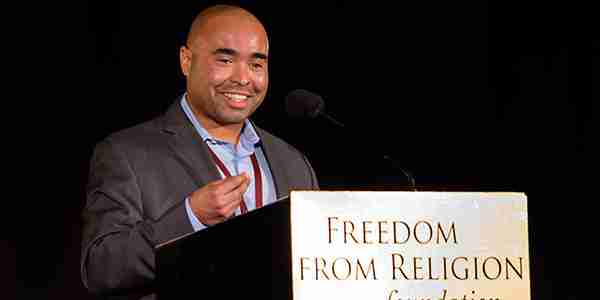 How women in science has been cheated
Veteran freethinker and writer Jim Haught focuses this week on a perennial problem historically: the cheating of women in science from their rightful due.

“Thank heaven that sexism in science finally is disappearing as young women flood U.S. universities and gain equal access to research work,” he concludes. “West Virginia’s celebrated National Youth Science Camp is attended by multitudes of brilliant girls just out of high school. Old-style discrimination must be stamped out entirely.” 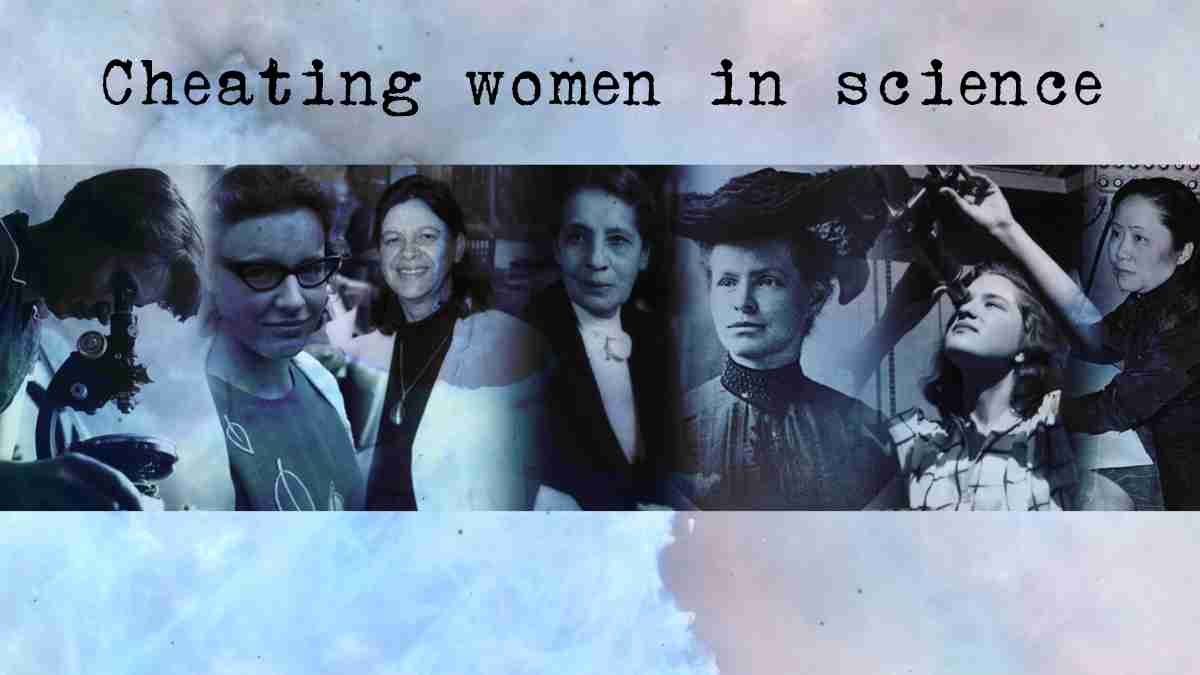 Keep bigots away from graduation ceremonies!
We chastised an Ohio school district after reports that an outside speaker told students to follow the bible and stop being gay.  “The schools have a duty to equally honor all students who are graduating, religious, nonreligious and those who are proudly LGBTQ,” Annie Laurie remarked. 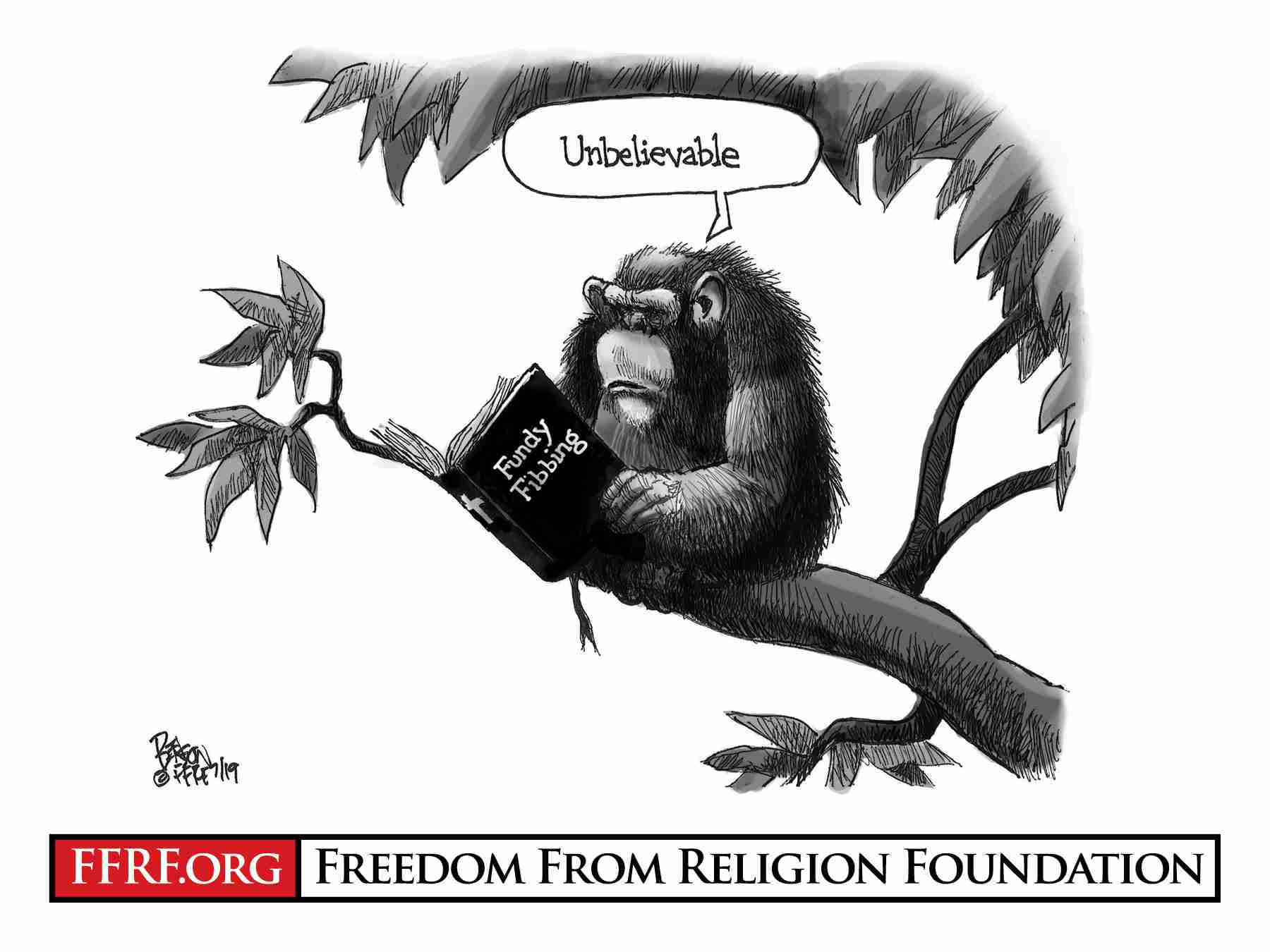 Positive happenings or negative, we’re able to deal with these regularly only due to your unyielding support.