The calendar has turned to September, Labor Day is in the rear-view mirror, the kids are back in school, the leaves will begin turning colors soon and the Freedom From Religion Foundation is, as always, on the case and on your side.

This week we were busy correcting a variety of state-church violations, giving money to freethinking students, back on TV and so much more. Let’s jump in and see what FFRF has been up to these past few days. 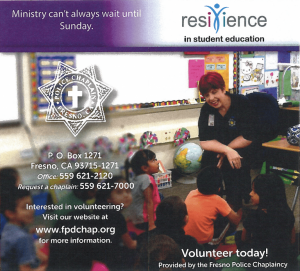 FFRF awards more than $30,000 in scholarships
FFRF has always been a proud supporter of freethinking youths.

In conjunction with Black Skeptics Los Angeles, an African-American atheist community-based group, FFRF awarded $10,000 in scholarship money to four students chosen by the BSLA. The scholarship is in memory of Catherine Fahringer, a feminist and freethinking activist who ran a long-lived FFRF chapter and served on FFRF’s Executive Board for many years. She died in 2008.

FFRF also gave $20,850 to the winners of its annual David Hudak Memorial Students of Color Essay Competition for College Students. Because the essays were so good, we had a record 13 top prize winners and 17 honorable mentions. The students were asked to write a personal persuasive essay about “How being nonreligious has enhanced your life and how the secular community can better engage people of color.” FFRF will be printing the winning essays in the October issue of Freethought Today. 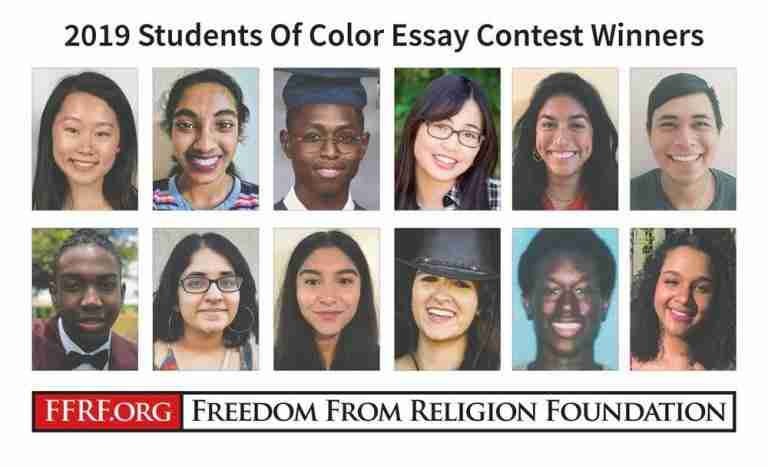 Exposing the effort to put ‘In God We Trust’ in schools
FFRF Director of Strategic Response Andrew L. Seidel explains the divisive impact of displaying the “In God We Trust” motto in public schools in an article that appeared on Rewire News. Seidel writes: “Christian nationalism will greet schoolchildren returning to classrooms in 16 states this fall. New laws in Louisiana, Arkansas, Kentucky, Florida, and South Dakota encourage or require public schools to display the divisive national motto: In God We Trust.” Our Ask an Atheist show this week was also on the same topic. 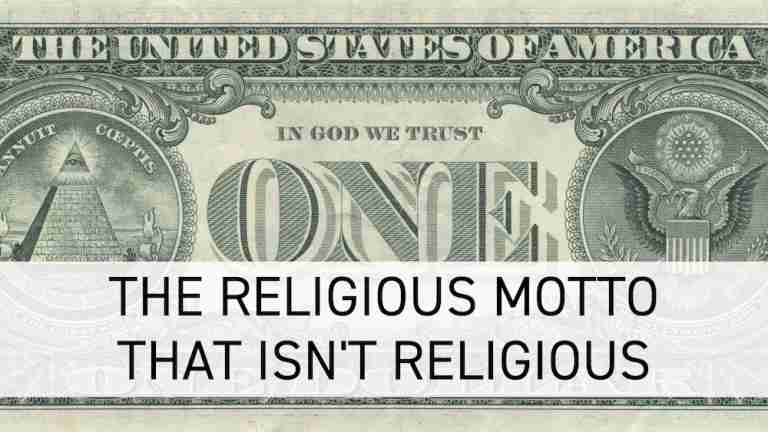 Ron Reagan ad to run on ‘The Daily Show’
FFRF’s popular and iconic TV commercial featuring Ron Reagan, the self-avowed “unabashed atheist . . . not afraid of burning in hell,” will air over the next two weeks on Comedy Central’s “The Daily Show with Trevor Noah.”

Your donation to FFRF’s advertising fund will allow us to continue placing our ads on national networks. 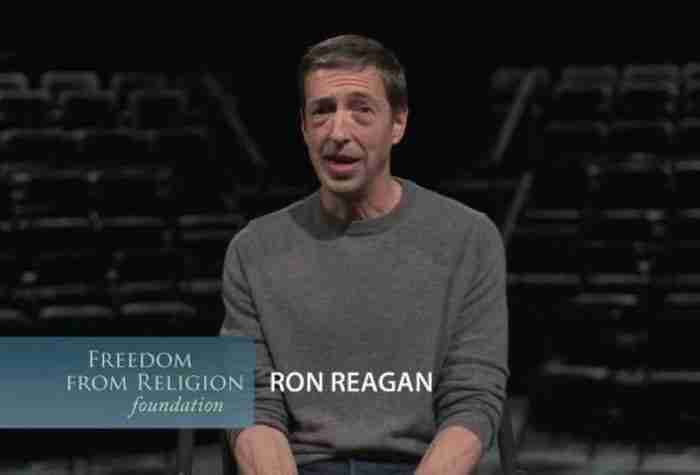 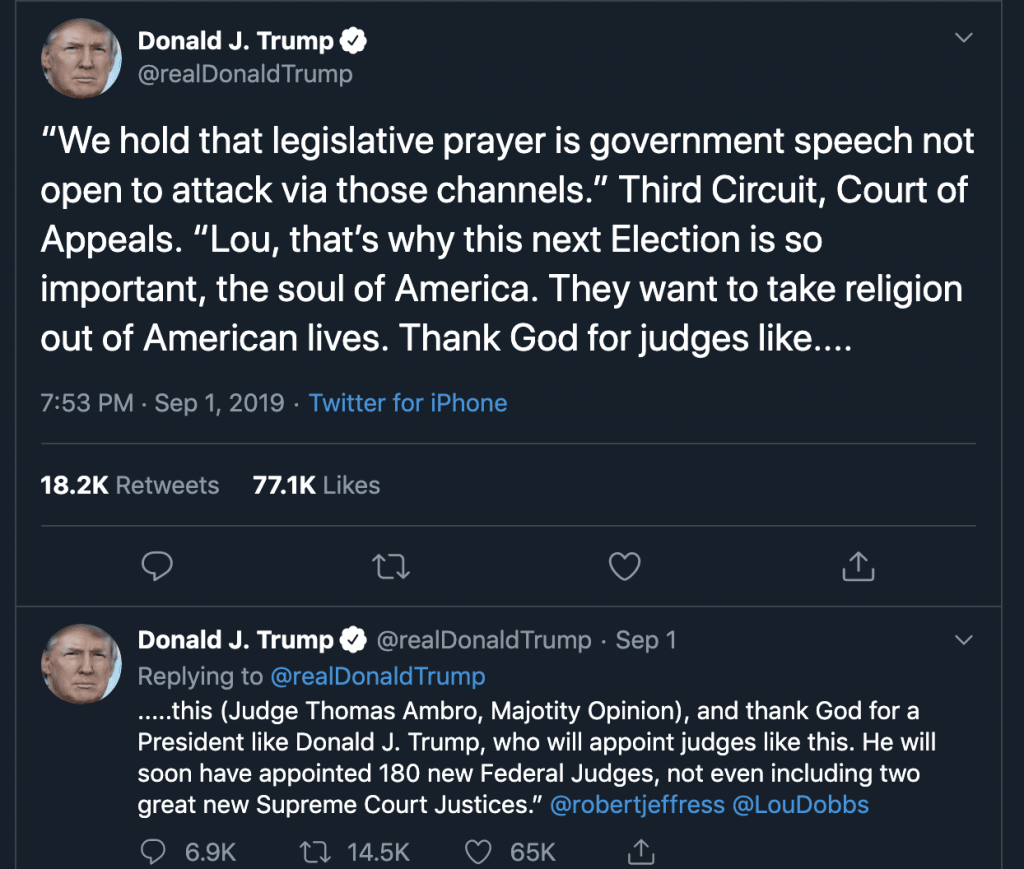 “All this should be a major wake-up call,” FFRF writes. “Non-Christians will not be able to count on equal treatment from federal courts if the current trend of judicial appointments continues. The 3rd Circuit’s discriminatory ruling is a disgusting thing for the president of the United States to celebrate.” 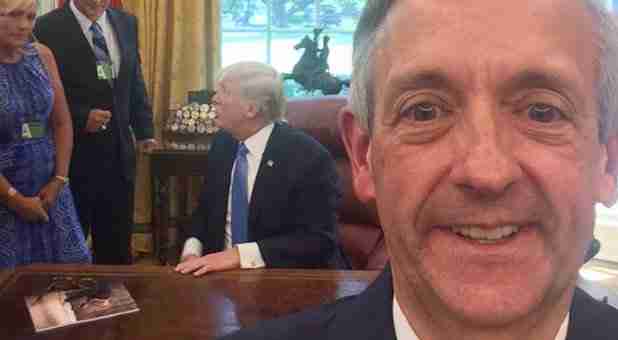 FFRF scolds Drew Brees for promoting hate group and religion in schools
NFL quarterback and future Hall of Famer Drew Brees has drawn harsh criticism for releasing a video supporting Bring Your Bible to School Day, an annual event put on by Focus on the Family.

Focus on the Family, whose mission is “nurturing and defending the God-ordained institution of the family and promoting biblical truths worldwide,” is a notoriously anti-LGBTQ hate group. Brees claimed that he did not know of the group’s anti-LGBTQ reputation when he recorded the video. But his non-apology stopped short of condemning the Christian Nationalist group or its divisive activities to push bibles to public school students. 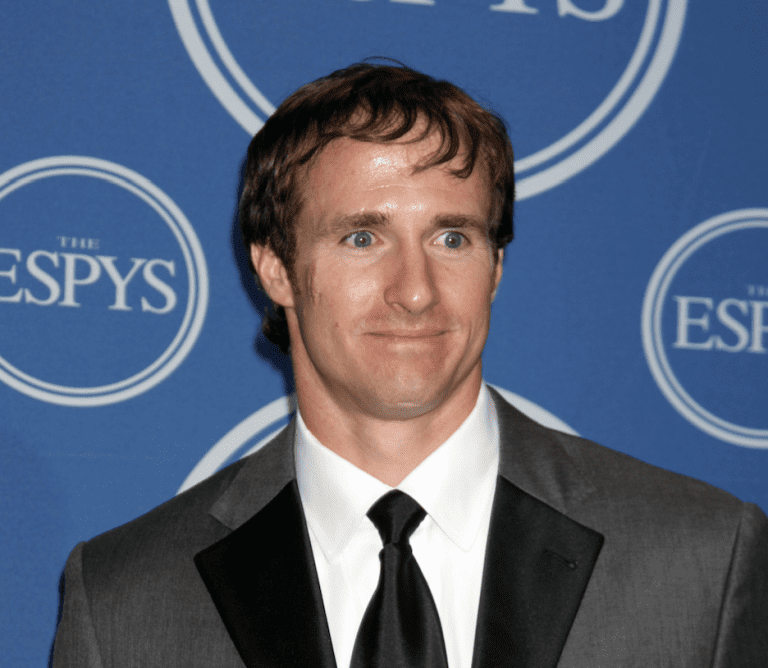 Missouri school hears from FFRF
FFRF learned of dozens of distinct instances of unconstitutional religious promotion occurring at Oak Grove School District in Missouri. The violations include scheduled Christian prayers at mandatory staff meetings, religious displays on district property and the teaching of creationism in its public school curriculum. Based on those reports, FFRF has identified six action items for the district.

FFRF Associate Counsel Sam Grover sent a letter to the district urging the district to take immediate corrective action, including to cease scheduling prayers or inviting speakers to pray at school events and to ensure that district employees stop promoting their personal religious beliefs to students.

New season of ‘Freethought Matters’ off to rousing start
The nation’s premier freethinking television show is off to a strong start in the new fall season, with U.S. Rep. Jared Huffman on the Sept. 1 show and Robyn Blumner as the guest this coming Sunday. Blumner is the CEO of the Center for Inquiry and the executive director of the Richard Dawkins Foundation for Reason & Science. 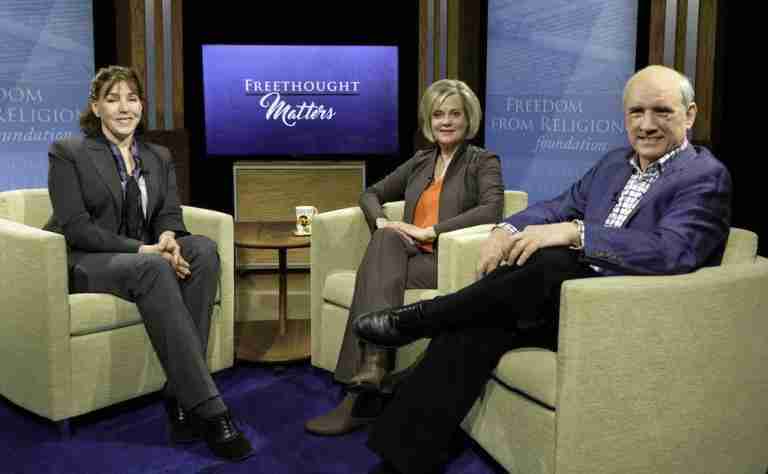 Our interview with Huffman, the co-founder of the Congressional Freethought Caucus and only “out” nontheist in Congress, rated a national Fox News attack. Blumner’s interview goes up on YouTube Monday following its TV airing in 12 major cities. 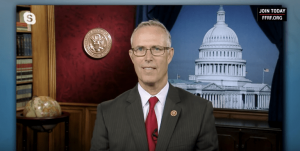 FFRF attorney quoted in Sports Illustrated
Patrick Elliott, FFRF’s director of litigation, was interviewed extensively by Tim Rohan for an article in this week’s issue of Sports Illustrated. “Faith, football and the fervent religious culture at Dabo Swinney’s Clemson” looks at how the football program at Clemson, a public university, pushes Christianity.

“[The coaches] control several aspects of the players’ lives,” Elliott says in the article. “Their playing time, their ability to have a scholarship, potentially their future career.”

Listen in to Freethought Radio
This week on Freethought Radio, tune in to hear the fascinating discussion with Egyptian freethinker Omar Makram who, after rejecting Islam and religion, had to flee his country and “desecrate” the Koran to gain amnesty in Sweden. And you’ll get to hear the song “Salt Lake City Blues,” written by ex-Mormon cartoonist Steve Benson and FFRF Co-President Dan Barker. Benson will draw caricatures of convention guests next month. 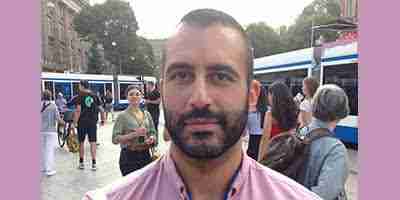 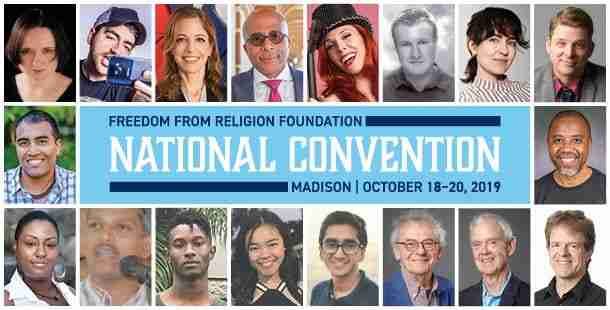 That’s it for this week from our home office in Madison, Wis., but we’ll keep on fighting for everyone’s rights, all thanks to you, our wonderful and supportive members.