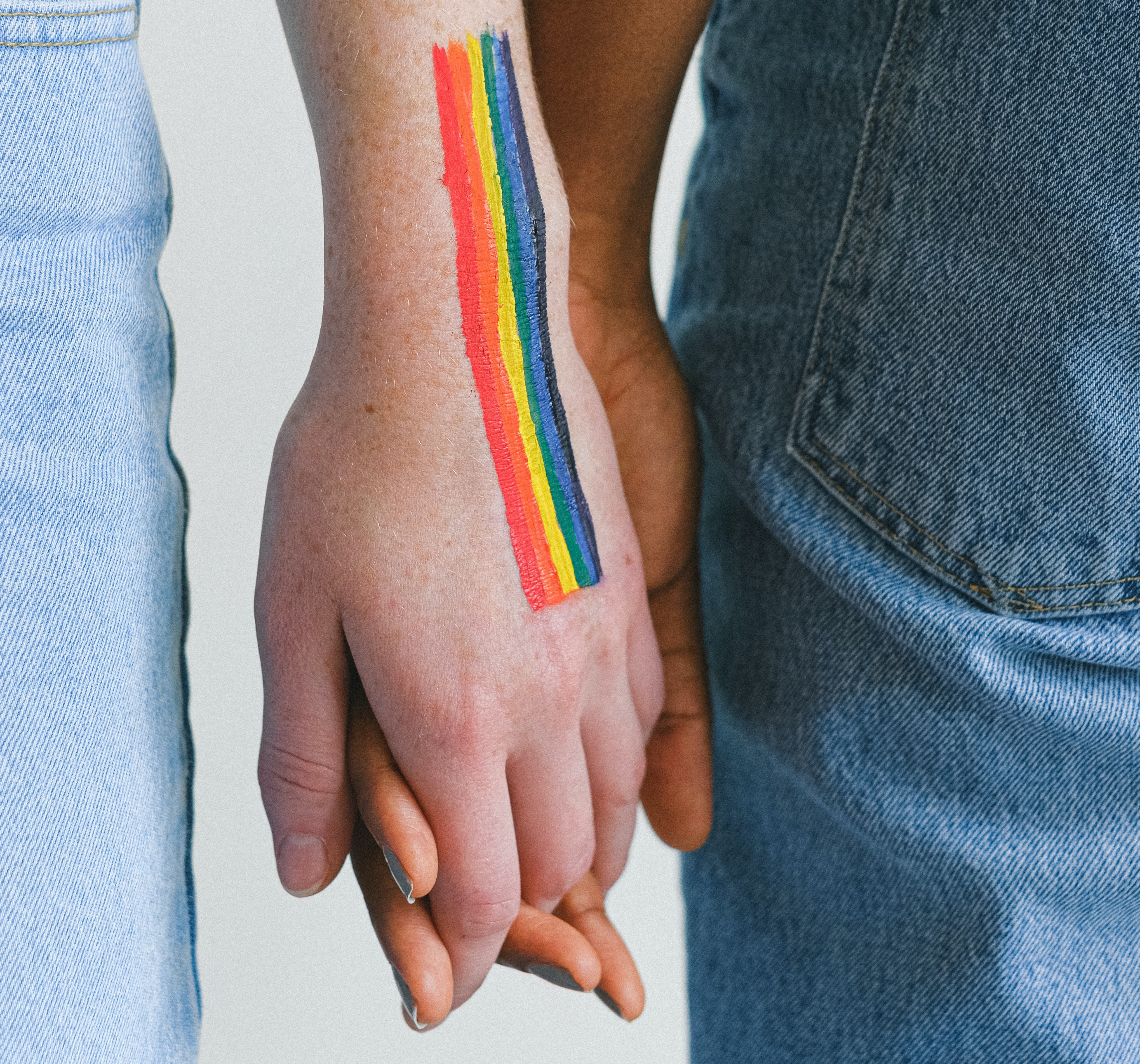 As bodily autonomy is stripped away across the nation, it is important not to dismiss the harmful impact that reproductive restrictions have on members of the LGBTQ community.

To begin with, LGBTQ folks face a myriad of discriminatory barriers on a daily basis. Florida Gov. Ron DeSantis just a couple of days ago signed into law a bill — at a private Christian school — that bans transgender girls from school sports. There is no federal law that bans discrimination based on sexual orientation or gender identity in public accomodations such as restaurants, theaters and other businesses. A recent report from Lambda Legal, a civil rights organization that focuses on LGBTQ issues, found sweeping discrimination in all 50 states, as well as in Puerto Rico and the District of Columbia.

In the health care field, LGBTQ patients endure alienating experiences where they have encountered homophobic or transphobic comments, misgendering or ignorance about gender-affirming care. Beyond medical care, transgender people face discrimination by insurance companies and are more likely to be uninsured than non-LGBTQ people.

Then we come to reproductive rights, currently under concerted assault in the United States. Abortion rights are essential to reproductive health care for LGBTQ folks. In fact, a study by the Guttmacher Institute found that LGBTQ people who can get pregnant are more likely than their straight counterparts to experience an unintended pregnancy, a pregnancy when younger than 20 or an abortion. Another study found that several hundred transgender abortion patients received care at facilities that did not provide transgender-specific health services. This not only demonstrates the need for abortion care, but also contraception.

Unfortunately, contraception is also under attack because of the Religious Right. Last year, the conservative Supreme Court sided with the religious group Little Sisters of the Poor and ruled that employers with religious or moral objections do not have to help provide insurance coverage for contraception under the Affordable Care Act. This defies reality, as 99 percent of people in the United States who identify as religious have used contraceptive methods, including the birth control pill, IUDs and condoms. Furthermore, contraception is increasingly difficult to access and contraceptive pills are not available over the counter and require a prescription from a licensed medical provider. This goes against science that shows prescription requirements are an unnecessary barrier and that contraceptive pills meet the safety requirements to be dispensed over-the-counter.

We need to call on our representatives to support the Equal Access to Abortion Coverage in Health Insurance (EACH Woman Act) and the Women’s Health Protection Act. Importantly, we must also ask them to support The Equality Act, which would make it illegal to discriminate against LGBTQ people in most settings. The Equality Act is supported by more than two-thirds of Americans.

However, this is no small fight. Christian nationalist billionaires are adamant to see The Equality Act fail. The National Christian Charitable Foundation (NCF), the nation’s sixth-largest charity, is fighting The Equality Act. Supported by Christian nationalist megadonors like ex-Education Secretary Betsy DeVos’ family foundation, Dan Cathy, the billionaire owner of Chick-fil-A, and Hobby Lobby, the foundation has granted more than $6.5 million to the Alliance Defending Freedom, a Christian extremist legal interest group. This organization fights against abortion and LGBTQ rights, including marriage equality, and funds legal cases for anti-LGBTQ businesses.

BARBARA ALVAREZ is a contributing writer for the Freedom From Religion Foundation. Previously she had held the role as FFRF's inaugural Anne Nicol Gaylor Reproductive Rights Intern, a program set up to memorialize FFRF’s principal founder, who was an early abortion rights activist and author of the book Abortion is a Blessing. Barbara was a major winner in FFRF’s essay competition for graduate students, writing about the bible’s role in the abortion battle.
All Articles by this author
PrevPreviousAstrology is nonsense
NextReligious governors, Thomas Paine, abortion rights and astrologyNext