Skip to content
PrevPreviousOur happening convention: members of Congress, activists, awards and riveting speakers
NextGetting through the night without religionNext 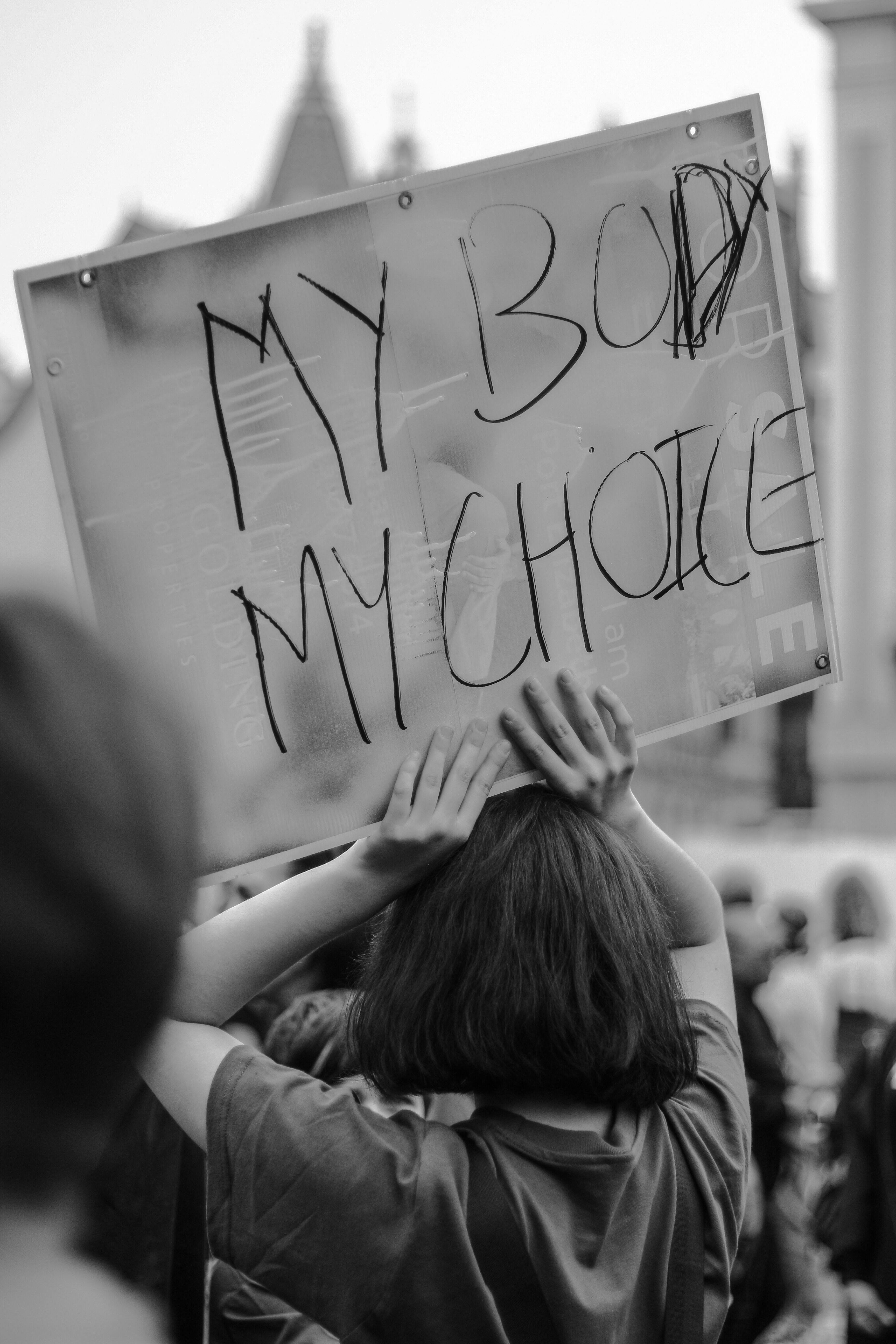 Abortion is in peril in the United States.

As many as 18 states have banned or severely restricted abortion and 13 more states are slated to follow suit.  This is counter not only to public support of abortion, but also evidence-based research. More than 60 percent of Americans say that abortion should be legal (98.8 percent of Freedom From Religion Foundation members support Roe v. Wade, by the way).

Let’s put all of that aside for a moment, however, and talk about the important concept of religious freedom because the truth is that for those who believe that abortion is murder, no amount of facts, scientific evidence or public polling will change such a position. To be clear, while the only organized opposition to abortion is religious in nature, primarily Christian nationalism, no religious (or nonreligious) group is a monolith and there will always be individuals or denominations that are outliers.

We see this with Catholics for Choice, and by the fact that even though the hierarchy is leading the crusade against reproductive rights, a majority of Catholic individuals support legal abortion in most or all cases. Nonfundamentalist Protestants largely support abortion rights, and are represented by the Religious Coalition for Reproductive Choice, which advocates strongly for abortion rights despite much of the religious leadership firmly leaning in the opposite direction. And there is a small minority of atheists who are against abortion.

While I respect individual opinions on abortion, I cannot accept sweeping legislation that is based on such opinions.

Let’s look at the facts: Abortion is an extremely safe procedure with support from every major medical association and human rights organization. Studies have shown that abortion restrictions lead to poor health outcomes, put people’s lives at risk, and even result in death.  For instance, Craig Lissner, acting director for Sexual and Reproductive Health and Research at the World Health Organization (WHO), has said: “Nearly every death and injury that results from unsafe abortion is entirely preventable. That’s why we recommend women and girls can access abortion and family planning services when they need them.”

In terms of life beginning at conception, there is no medical consensus. To begin with, “life” is a loaded word. For instance, when scientists speculate about “life on Mars” our minds might immediately invoke images of Martians driving around in cars and scrolling through Martianesque social media. But in reality, that “life” may be fossilized bacteria. Yes, bacteria is considered “life” as they are living organisms. But I doubt that you’d lose sleep over this life. In terms of life beginning at conception, I appreciate what David Magnus, director of the Stanford Center for Biomedical Ethics, says: “Biological occurrences are not events, they are processes.” Essentially, there is no one defining moment in which human life begins; it is a complex continuum.

It’s not just about science, though. There is no religious consensus about when life begins. Jewish law says that life begins at first breath — not conception. Most Muslim jurists and bioethicists argue that abortion is permissiblebefore 120 days of pregnancy. And since 1963, the Unitarian Universalist Association of Congregations has passed a series of resolutions that support abortion (the United Church of Christ was also early in supporting abortion rights).

Given the myriad religious takes on abortion, why should the Christian nationalist doctrine take legal precedent over not only science, but also other religious (and nonreligious) convictions? This makes no sense and disenfranchises not only millions of people seeking abortion, but also millions of Americans who support abortion as part of their own ideology and worldview. Religious freedom is core to the First Amendment of the U.S. Constitution. It says that people are free to practice whichever religion they choose or not to practice religion at all. Abortion bans are not based in science — they’re based in Christian nationalist ideology. Abortion bans are an infringement on religious freedom. Period.

Abortion bans and restrictions do not take into account countless research studies and millions of people of differing faiths and nonfaith. For those who value true religious freedom, we must not prioritize our personal opinions or religious beliefs regarding reproductive health care over evidence-based research and the differing religious (and nonreligious) convictions. To live in a country with true religious freedom is to defend your fellow citizens’ right to abortion care — even if you do not personally agree with it.

BARBARA ALVAREZ is a contributing writer for the Freedom From Religion Foundation. Previously she had held the role as FFRF's inaugural Anne Nicol Gaylor Reproductive Rights Intern, a program set up to memorialize FFRF’s principal founder, who was an early abortion rights activist and author of the book Abortion is a Blessing. Barbara was a major winner in FFRF’s essay competition for graduate students, writing about the bible’s role in the abortion battle.
All Articles by this author
PrevPreviousOur happening convention: members of Congress, activists, awards and riveting speakers
NextGetting through the night without religionNext