An intervention here, a pushback there … and it added up to a good amount of secular engagement this week for us here at the Freedom From Religion Foundation.

No taxpayer funding of churches
We raised a red flag about a Massachusetts town’s proposed $50,000-plus grant to a church. “Billerica officials would be privileging one religion if they approved the grant,” said FFRF Co-President Annie Laurie Gaylor. And we reminded city officials that, just last month, the U.S. Supreme Court let stand a huge win for the Freedom From Religion Foundation in a New Jersey case involving a similar issue. 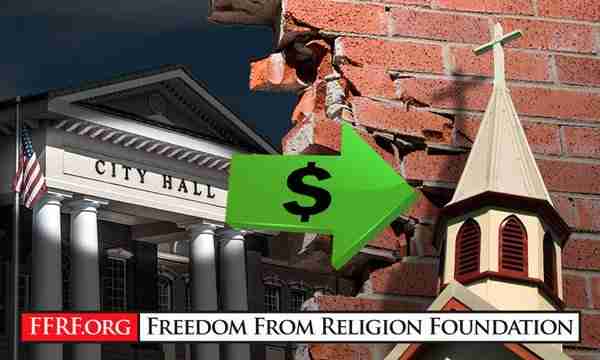 Pointless praying for the Cornhusker State
We pulled up the Nebraska governor for his thunderously misguided prayer proclamation in response to his state’s recent horrible weather. Oddly, as we noted, even though Gov. Pete Ricketts denies the existence of anthropogenic climate change, the proclamation notes that state residents are feeling its effects. And, as FFRF Co-President Dan Barker questioned: Isn’t Ricketts’ prayer proclamation self-contradictory, since he’s organizing Nebraskans to ask God to alleviate conditions caused by previous acts of God?

What a misused theocratic concept!
Theocratic politicians like Ricketts have seized on to the concept of “religious freedom,” which they love to misuse in favor of religious privilege. On our radio show this week, I spoke with FFRF Staff Attorney Sam Grover about the loaded meaning of the term (since he’s giving a talk about the subject on Sunday in the lovely Wisconsin college town of La Crosse). I also interviewed documentarian Mary Dore, the director of a film on the early women’s rights movement, She’s Beautiful When She’s Angry, on how and why she made the movie and its relevance to the state of women’s rights today. 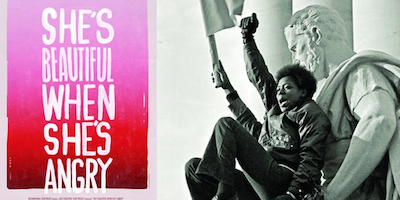 A mortal danger to the world’s largest secular democracy
In my news roundup on the radio show, I touched on upcoming elections in India that will decide the fate of the world’s largest secular democracy and its ruling Hindu nationalist government. On our “Freethought Matters” TV show this Sunday morning (find out when it’s broadcast in your area here), I chat with Dan and Annie Laurie about the troublesome situation in that country and why it should worry all of us — especially since it is part of a global phenomenon. (If the show doesn’t air where you live, you can watch it on our YouTube channel here.)

The U.S. is not based on Christianity
We’re feeling the brunt of religious nationalism here in the United States, and one of the notions that Christian nationalists base their crusade on is that this country was founded as a Christian nation. Nothing could be further from the truth, as FFRF Director of Strategic Response Andrew Seidel, author of the soon-to-be-released The Founding Myth: Why Christian Nationalism Is Un-American, explains in his discussion with FFRF Staff Attorney Liz Cavell on our Facebook Live feature, “Ask an Atheist.” All of us need to pay heed. 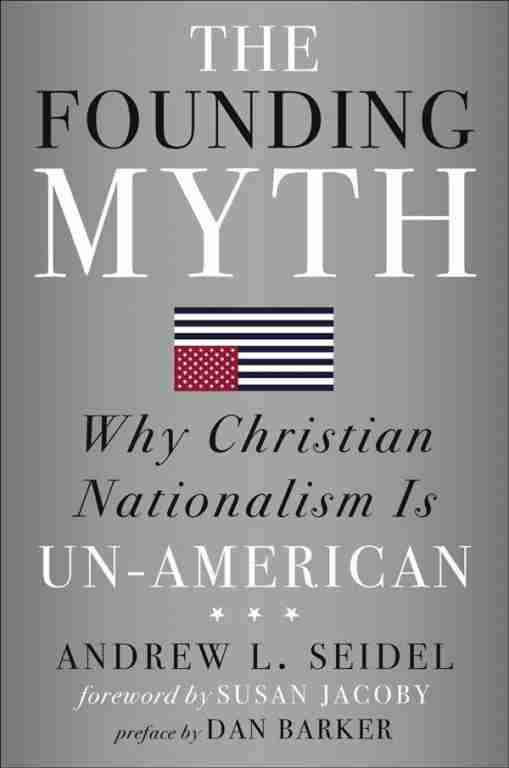 Dan & Annie Laurie help plant freethought flag in Poland
Dan and Annie Laurie have just returned from a country heavily dominated by Christian nationalism: Poland. A global atheism conference planted the flag of freethought in this extremely Catholic country. We’ll certainly hear more in the coming weeks on one of our media platforms about their experiences in Pope John Paul II’s homeland.

A proselytizing public school teacher
On “Newsbite” this week, FFRF Legal Fellow Chris Line talks about an interestingly quirky episode that he had to deal with regarding a proselytizing teacher at a Southern public school— a type of situation that we confront on a fairly regular basis. 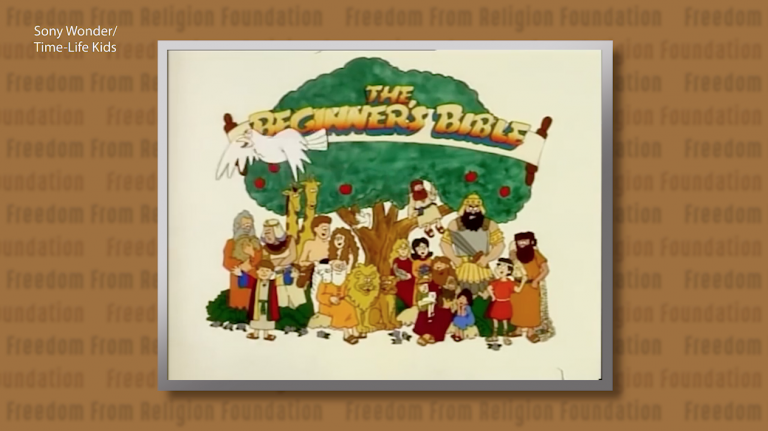 There you have it: Religious nationalisms, theocratic governors and unsecular towns & schools — we deal with all of these week in and week out, and only with your backing and kindheartedness.