Skip to content
PrevPreviousFFRF’s new website, standing up to those in power, and a plethora of media options
NextThe Taliban, homegrown extremism, vaccine mandates and religion’s sillinessNext 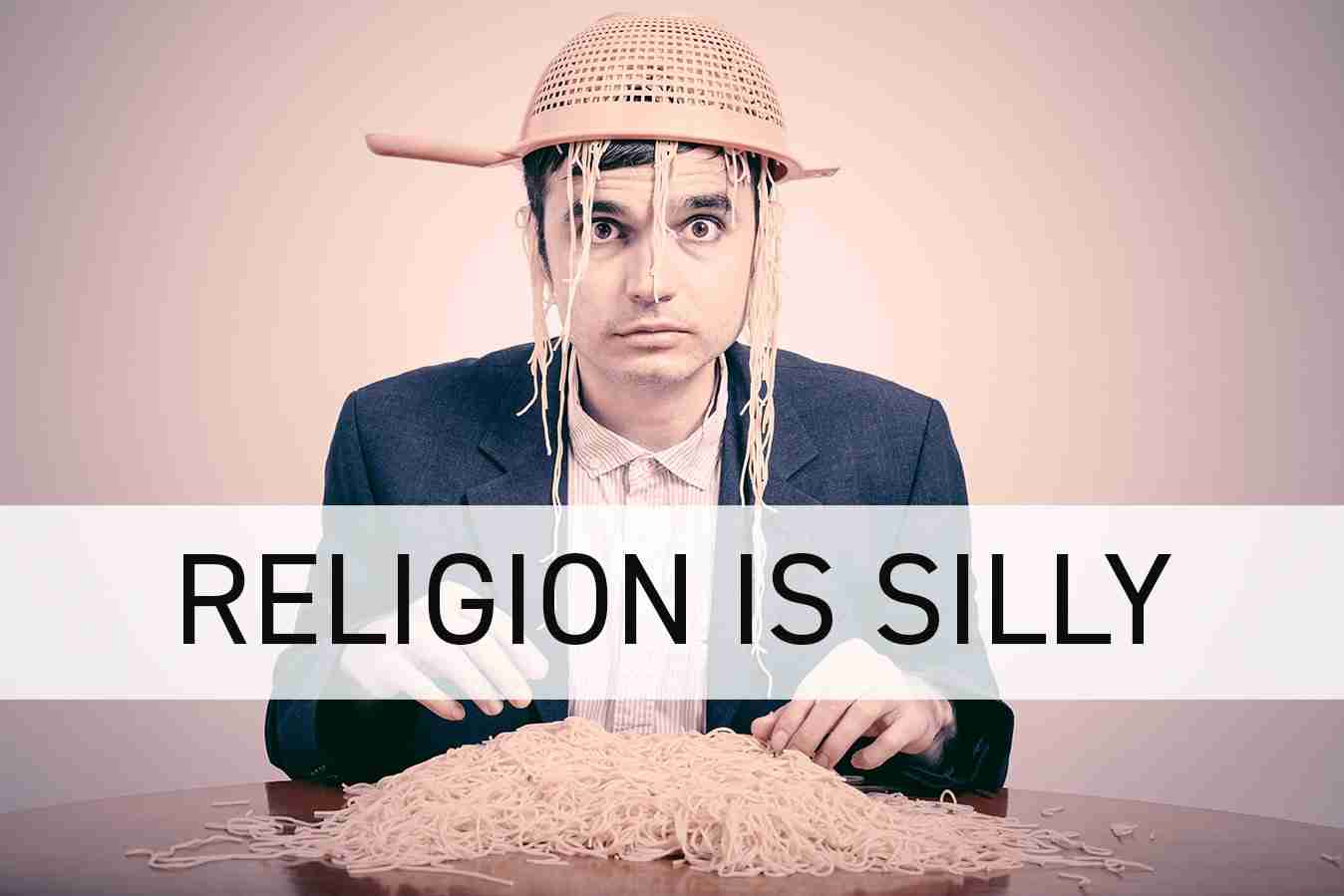 The next time you pass a church, remind yourself that it represents a goofy streak of humanity.

Thomas Jefferson wrote in an 1823 letter to John Adams:

The day will come when the mystical generation of Jesus, by the supreme being as his father in the womb of a virgin, will be classed with the fable of the generation of Minerva in the brain of Jupiter.

Religion is fading swiftly in Western democracies. Already, fewer than half of Americans belong to a church, synagogue or mosque. Younger adults, especially, renounce supernaturalism.

Christianity is booming in Africa and other places where faith tends to be highly emotional. Several reports say one-fourth of global Christians now “speak in tongues” at Pentecostal and similarly inclined churches.

Someday, if the West’s secular tsunami continues, it may become a social embarrassment to attend church in that part of the world. Families may avoid telling friends that a son or daughter has become hooked on religion — as they once did when their offspring joined the Moonies or other cults.

When I was young in the 1950s, you weren’t considered respectable unless you belonged to a proper church. To doubt religion was an outrage. But now, doubting religion is common. The percentage of young Americans who say their faith is “none” is rising sharply. They embrace the famous John Lennon song:

The Secular Age is snowballing. Irrationality is retreating from Western democracies. Hurrah.

This column is adapted from a piece that originally appeared on August 2, 2021, at Daylight Atheism.

James A. Haught, syndicated by PeaceVoice, was the longtime editor at the Charleston Gazette and has been the editor emeritus since 2015. He has won two dozen national newswriting awards and is author of 12 books and 150 magazine essays. He also is a senior editor of Free Inquiry magazine and was writer-in-residence for the United Coalition of Reason.
All Articles by this author
PrevPreviousFFRF’s new website, standing up to those in power, and a plethora of media options
NextThe Taliban, homegrown extremism, vaccine mandates and religion’s sillinessNext