Skip to content
PrevPreviousIs city of Wylie in the Republic of Gilead or in the U.S.?
NextReproductive Justice key for tackling racial injusticeNext

The range of issues we regularly tackle at the Freedom From Religion Foundation is often astonishing.

Take this week, for instance. We started it out by announcing the awardees ($9,500 in prize money!) of our second-ever law students essay competition, who contended with a central issue of our time: education. They focused on whether “no aid” clauses in state constitutions barring taxpayer funds going to private religious schools are constitutional. (The U.S. Supreme Court will soon hand down its decision in such a case: Espinoza v. Montana Department of Revenue.) Congratulations to the winners!

We signed a letter to Congress on the same subject, urging it to include safeguards in the second stimulus bill to thwart public money from being diverted to private school voucher programs. 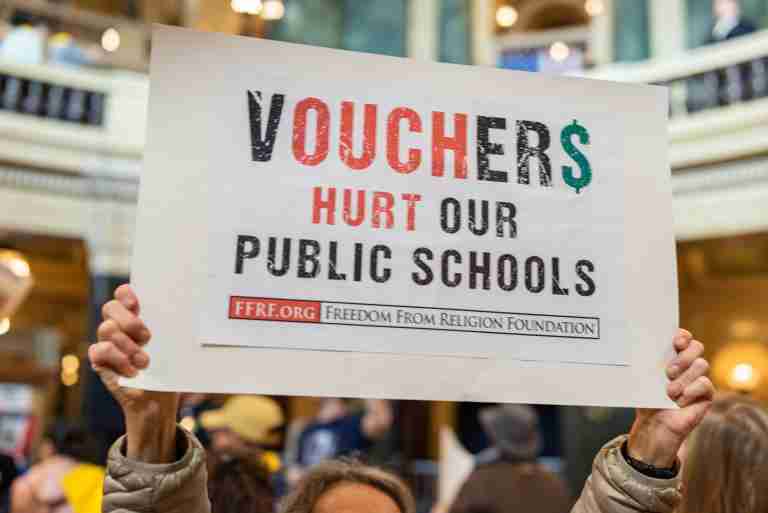 Reproductive rights under siege
A central concern of ours since FFRF’s founding has been protecting women’s rights from religious attacks. That’s why it’s not surprising that we have with us for the summer our first Anne Nicol Gaylor Reproductive Right Intern, Barbara Alvarez. In her blog this week, Barbara writes about the complicated but little-known history of reproductive freedom in Puerto Rico. “The outlook for reproductive rights seems bleak in this U.S. territory,” she writes about a new civil code that seeks to restrict abortion.

The U.S. Supreme Court is soon going to be issuing momentous decisions regarding abortion rights. On our radio show this week, FFRF Co-Presidents Dan Barker and Annie Laurie Gaylor talk with Chicago Law School Professor Geoffrey R. Stone, one of the leading scholars on the subject, about the forthcoming judgments and their potential ramifications. And don’t miss hearing the unforgettable song, “Mississippi Goddam,” a civil-rights anthem written and performed by freethinker Nina Simone. 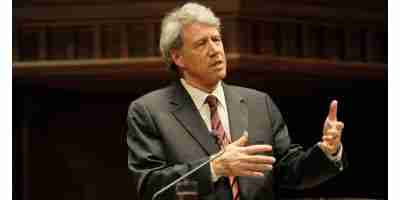 The weirdness in religion
Of course, the work we do revolves around religion, including how it makes people say and do the weirdest things. Annie Laurie focuses in a recent blog on a Texas mayor’s misogyny — and the book that inspired it. “We don’t live in the Republic of Gilead, but only because the First Amendment is still there to protect us from the insertion of biblical edicts into our civil laws,” she concludes. 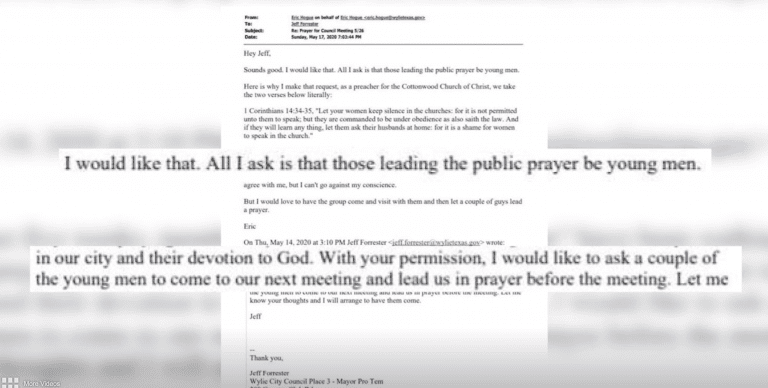 Stop religious giveaways!
But the political pandering to Christianity continues. Pennsylvania Gov. Tom Wolf will soon consider a state budget that includes a multimillion-dollar handout to two Baptist churches. Fortunately, Wolf has the power to specifically veto this misappropriation of taxpayer funds, and that’s why we’re asking those of you in the Keystone State to urge him to nix these outrageous giveaways.

How does religion interact with race?
With all that’s happening around us, we’ve recently been deeply interested in religion and race. Sociologist Phil Zuckerman joined FFRF Director of Strategic Response Andrew Seidel and me (apologies for my audio issues) via Skype on our Facebook Live “Ask an Atheist” program to dissect data on the intersection of racism and religion, and where atheists and agnostics land compared to everyone else. Professor Zuckerman also helped us analyze how religiosity might affect government responses globally to the pandemic. (Did you know that New Zealand, which seems to have successfully vanquished the virus, is led by a freethinker?) 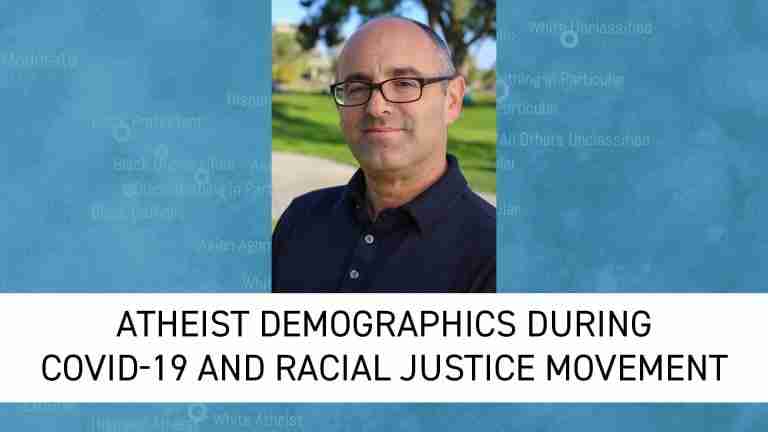 We shouldn’t be despondent
You may be anguished about what’s been recently happening in our country, but veteran freethinker and writer James Haught asks us not to be distracted from a deeper truth.

“Today’s instant flashing of lurid news scenes, especially over the past some days, makes it appear that terrible behavior is everywhere — but it’s misleading,” he writes in his latest blog. “All statistics show a clear decline in savagery. Humanity is kinder and fairer than before.”

Religion, race, gender, education and, indeed, the trajectory of humanity — we’re able to grapple with such profound issues only due to your kindness.

All Articles by this author
PrevPreviousIs city of Wylie in the Republic of Gilead or in the U.S.?
NextReproductive Justice key for tackling racial injusticeNext