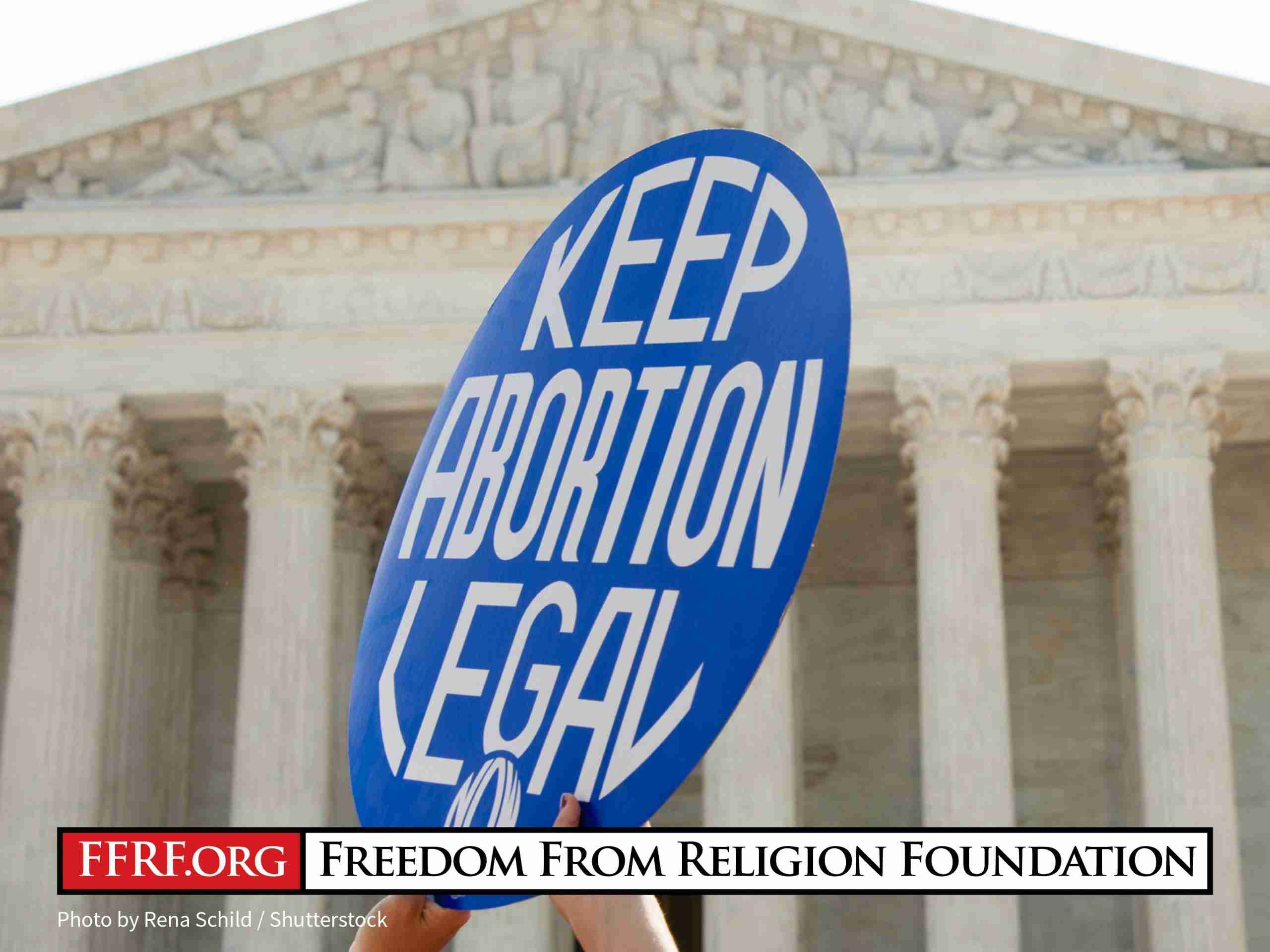 The post-Roe reality is setting in six weeks after the U.S. Supreme Court’s abortion reversal — and it doesn’t look good.

Recently Indiana lawmakers passed a bill that makes their state to be the first to approve a near-total ban of abortion since the Supreme Court repealed Roe v. Wade. This means that on Sept. 15, abortions in Indiana will only be legal in cases of rape or incest before 10 weeks gestation, to protect the life of the mother or for fetal abormalities. Furthermore, abortions can only be performed in hospitals and outpatient centers owned by hospitals. This means that all abortion clinics in Indiana will lose their licenses, and abortion will become virtually impossible to access. This is truly a devastating law.

Perhaps what makes it even more egregious is that it was only last month that a 10-year-old Ohio girl traveled to Indiana to receive an abortion. This young child became pregnant because of rape, but she was past the six week gestation legal limit in Ohio. Therefore, her family took her to Indiana to receive an abortion. On Sept. 15, that will no longer be a possibility.

It’s also worth nothing that anti-abortion Indiana legislators did not believe Dr. Caitlin Bernard’s testimony that she treated a 10-year-old rape victim. Furthermore, Hoosier State Attorney General Todd Rokita decided to investigate the doctor. “We’re gathering the evidence as we speak, and we’re going to fight this to the end, including looking at her licensure if she failed to report,” he stated.

Some other governors also showed a surprising lack of compassion. When asked if South Dakota would force impregnated children to travel across state lines for abortion care, ardent anti-abortion Gov. Kristi Noem deflected before stating: “I don’t believe a tragic situation should be perpetuated by another tragedy.”Ohio Gov. Mike DeWine described the situation as a “horrible tragedy” and “gut-wrenching” but otherwise refused to comment on changing legislation to help those who he deems the most vulnerable. These responses aren’t too dissimilar to the “thoughts and prayers” that so many people offer up in the wake of mass shootings — empty words with no real action to make change.

The passage of this near-total abortion ban in Indiana is just a prelude to what is yet to come. More than half of states are expected to allow abortion bans to take effect. This means that people will be often essentially locked in with no immediate travel options for abortion care. For example, women who live in states such as Mississippi, Alabama, Louisiana and Arkansas will have to travel all the way to Florida and North Carolina. Of course, this requires them to access funds, resources and support to make this a possibility.

And when we inevitably hear of the more horrific stories of people who are denied abortion care, expect more rounds of “thoughts and prayers” with no action. After all, this is the future that Christian nationalist anti-abortion legislators and activists have worked toward for decades. We cannot expect them to change course now.

As secular activists, this means that we must step up to the plate.

We need to make our secular voices heard and stand up for abortion rights. After all, actions speak much louder than thoughts and prayers.

BARBARA ALVAREZ is a contributing writer for the Freedom From Religion Foundation. Previously she had held the role as FFRF's inaugural Anne Nicol Gaylor Reproductive Rights Intern, a program set up to memorialize FFRF’s principal founder, who was an early abortion rights activist and author of the book Abortion is a Blessing. Barbara was a major winner in FFRF’s essay competition for graduate students, writing about the bible’s role in the abortion battle.
All Articles by this author
PrevPreviousSotomayor’s Dobbs critique rings even more true now
NextMedia attention, Biden administration, Supreme Court and intellectual treatsNext