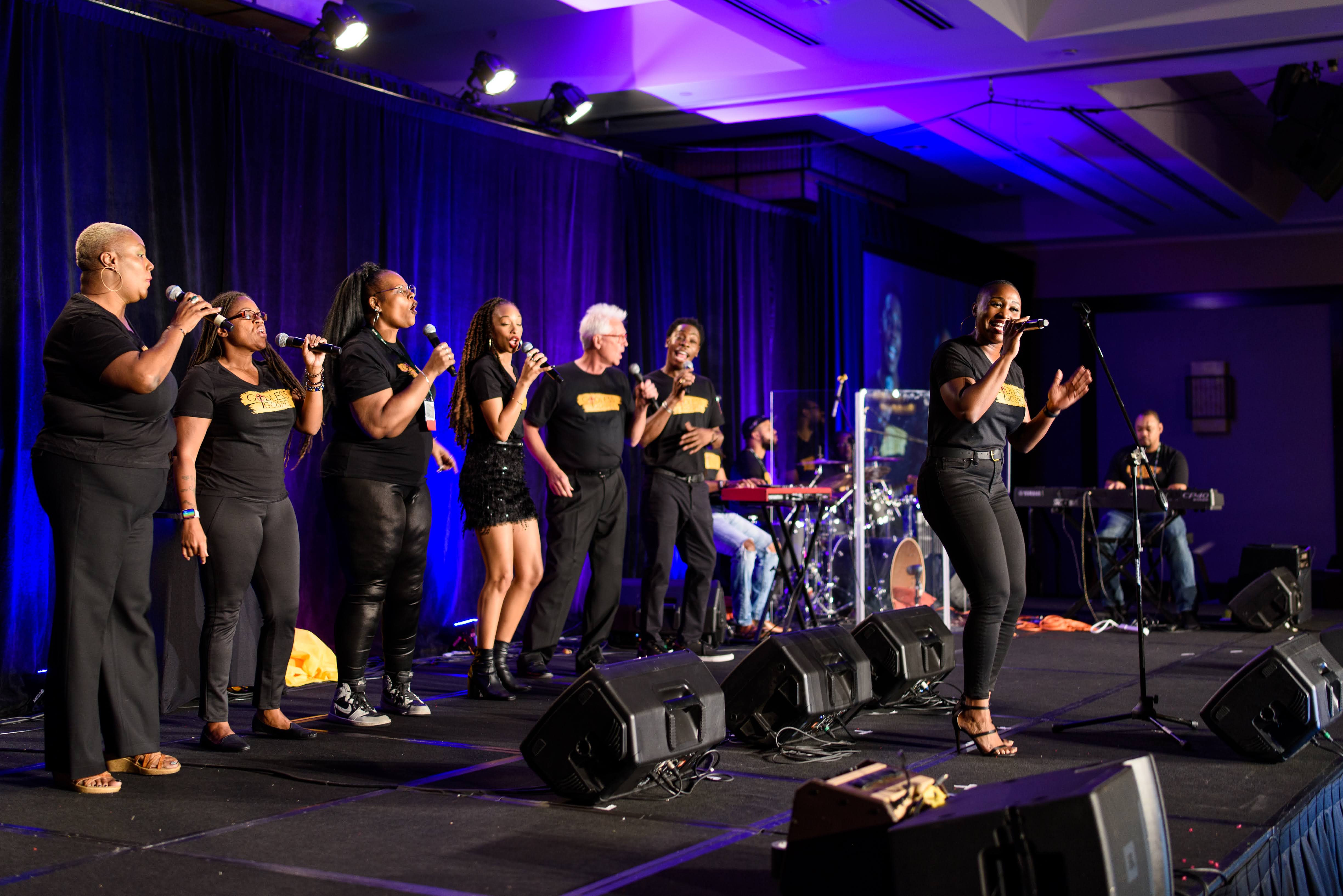 We at the Freedom From Religion Foundation hosted our annual convention in San Antonio over the past weekend — and it was quite an event.

Texas iconoclast Jim Hightower opened the conference and brought the house down with his one liners. Bestselling author and Oscar winner John Irving closed the gathering with an erudite speech (delivered remotely). In between the two, there was an array of events, ranging from major statements by members of Congress (more on that below) and book signings to workshops and activist awards (including one that got major mention in the local media). But the highlight quite certainly was the performance of the Godless Gospel, a collaboration between artistic producer Andre Forbes and FFRF Co-President Dan Barker.

There’s another unbelievable artistic phenomenon taking place right now: A new off-Broadway play, “The Unbelieving,” about clergy who have stopped believing in God is currently playing in New York City accompanied by plaudits from The New York Times. Dan Barker will be taking part in a “talk back” after the matinee show this Saturday, Nov. 5. Find out more about the play here, including where it is being staged and where to get tickets (only $40!).

The play is inspired by interviews with clergy conducted for the book Caught In The Pulpit: Leaving Belief Behind, by philosopher and writer Daniel Dennett and researcher Linda LaScola. Dennett talks about the play on FFRF’s “Freethought Matters” show this Sunday. Also on the show is Megan Kingery, the creative consultant and theater producer for “The Unbelieving.” You can already watch the show on our YouTube channel. Or find out where you can catch it on Sunday. (On the previous week’s show, the guest was Aron Ra, a former Mormon now an atheist, activist and science educator who has made it his passion to debunk creationism.)

Members of Congress made major statements at FFRF convention 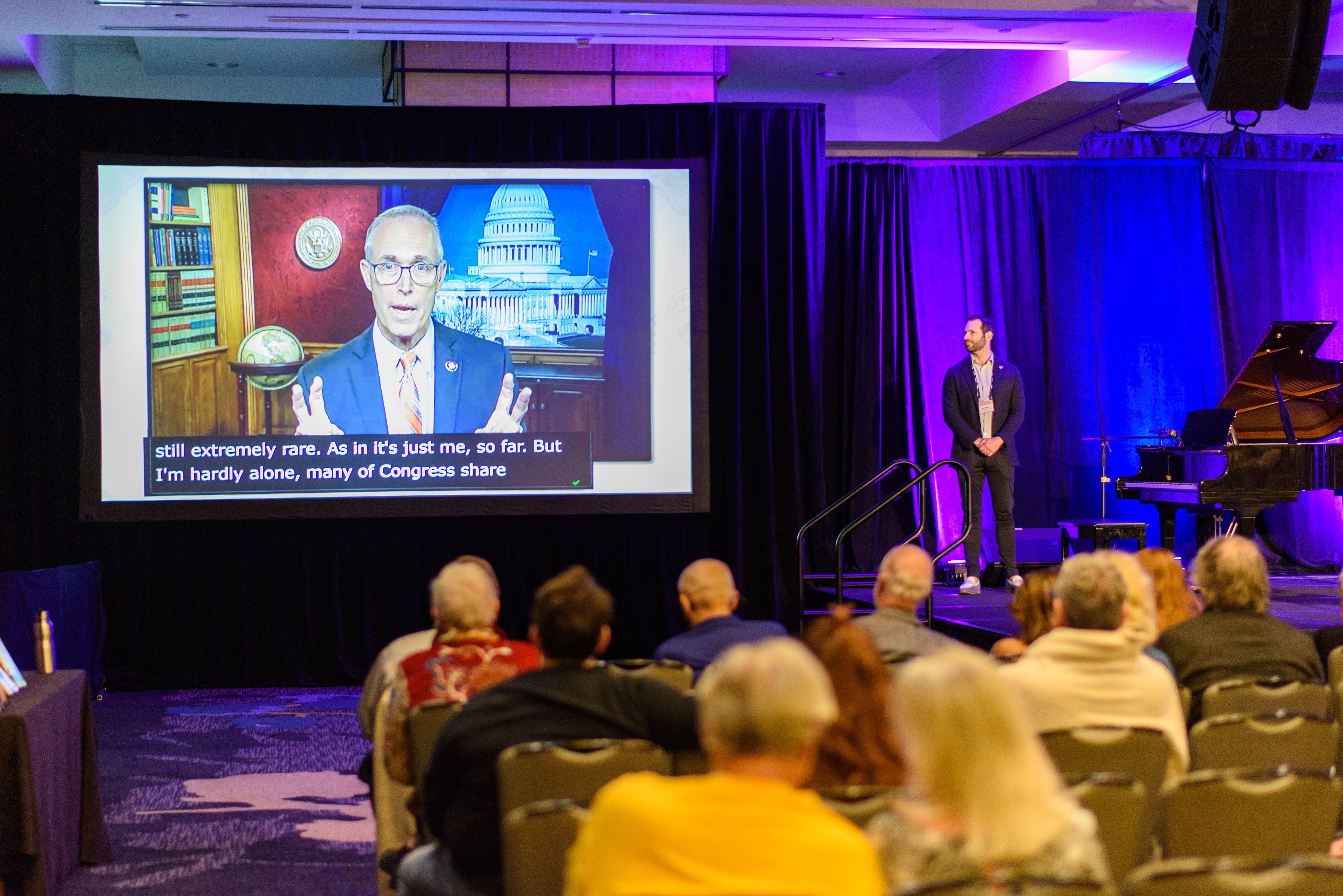 We also had two leading members of Congress address the convention. Rep. Jared Huffman, D-Calif., made his views on the nonexistence of God extremely clear during his taped remarks: “A few others are coy about how they describe their religious views but I’ve come right out and said it: I’m a humanist and I don’t believe in God.” And Rep. Jamie Raskin, D-Md., called out “white Christian nationalism.” FFRF is appreciative that both members of Congress feel so comfortable with it so as to make newsworthy statements at its convention.

Convention highlights on our radio show
Our Freethought Radio show this week contains some of the highlights of our convention, including Huffman and Raskin’s comments and the Godless Gospel performance. On the show the week prior, we first interviewed Iranian-born Maryam Namazie about the dire situation in Iran and then spoke with Harvard student Aidan Scully, who writes a secular biweekly freethinking column for the campus newspaper.

A scintillating new podcast (with two FFRF attorneys)
On the subject of radio, we wanted to bring to your attention a scintillating new podcast. “We Dissent” is a monthly podcast by four secular women attorneys, including FFRF Legal Director Rebecca Markert and FFRF Attorney Liz Cavell. It discusses developments affecting the separation of state and church in the judicial system, with a special emphasis on the Supreme Court. Take a listen here.

A mixed new survey
We are relieved to see robust backing for the separation of state and church in a new survey, but also have concerns about some troubling findings.

“This is a reminder of how important our work is,” comments FFRF Co-President Annie Laurie Gaylor. “Most Americans know that our government keeps state and church separate, and that doing so is a good thing. But dangerous Christian nationalist rhetoric has also muddied the waters in many Americans’ minds, fooling them into thinking that our country either is or should be fundamentally tied to the Christian religion.”

The horrible attack on Paul Pelosi
We condemned the brutal hammer attack on House Speaker Nancy Pelosi’s 82-year-old husband, which shows the continuing threat posed by domestic terrorism and white Christian nationalism. We send no useless “thoughts or prayers” to Paul Pelosi, but we sincerely hope that he will heal quickly, and that our nation, too, can find a way to heal.

The post-Roe state of abortion rights
FFRF Contributing Writer Barbara Alvarez keeps a close watch on the state of reproductive rights, and her column this week is about the situation on that front a bit over four months after the repeal of Roe v. Wade. A new “report shows that in July and August, over 10,000 people were denied abortion care, upending their personal, physical, mental and financial lives,” she points out. Grim news indeed, and Barbara has suggestions on how to counter that. 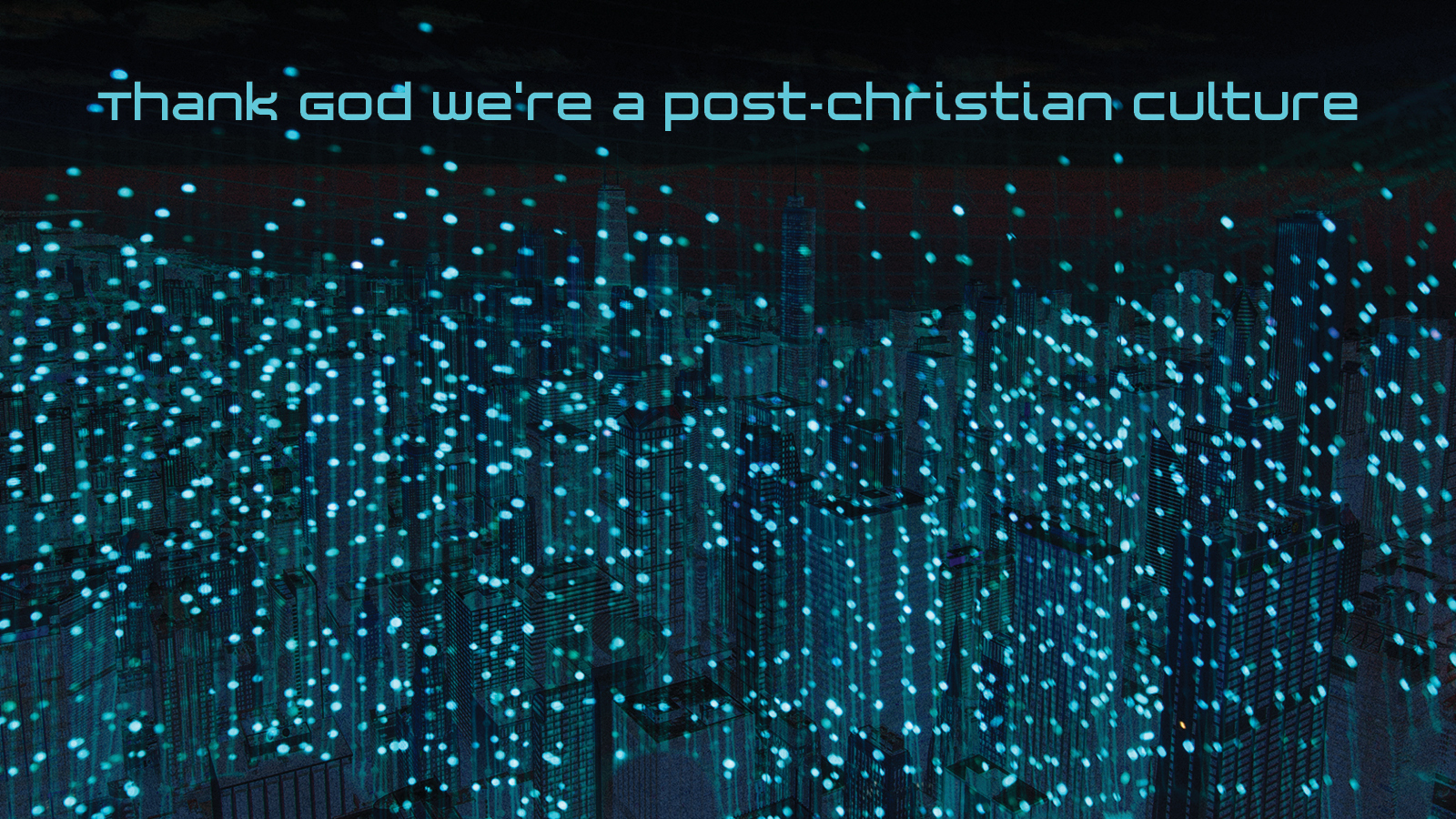 Veteran freethinker and writer Jim Haught knows how to turn a phrase. In his column last week, he used the occasion of Halloween to comment on the unreality of witches — and gods. (Check it out for a great Mark Twain quote.) He uses his latest piece for FFRF to celebrate the fact that we’re in a post-Christian culture. “The shift from Christian to post-Christian has been a blessing for nearly everyone,” he concludes.

With your support, we’ve been tirelessly striving over the years to help bring this shift about.

AMITABH PAL is the Communications Director of FFRF. Prior to joining in February 2016, he was the Managing Editor of The Progressive magazine for more than a decade. He was also the editor of the Progressive Media Project, an affiliate of The Progressive that sends out op-eds through the Tribune Wire Service to hundreds of newspapers in the United States and other countries. Pal has appeared on C-SPAN and BBC and television and radio stations all over the United States and abroad. His articles have been published in school and college textbooks in the United States and Australia. Pal teaches a course at Edgewood College in Madison, Wisconsin. He has a Master's in Journalism from the University of North Carolina and a Master's in Political Science from North Carolina State University.
All Articles by this author
PrevPreviousThank God we’re a post-Christian culture
NextReproductive health depends on religious freedomNext