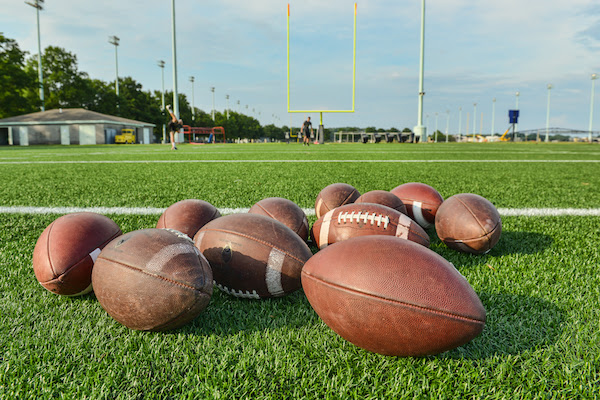 We at Freedom From Religion Foundation have been spotlighting a number of compelling issues this week.

A central mission of ours is, of course, the separation of state and church. That’s why we filed an amicus brief at an appeals court asking it to dismiss a Christian school’s specious assertion that it be allowed to broadcast prayers over the PA system at state championships.

“Requiring the Florida High School Athletic Association to broadcast prayers would raise a host of issues, including entangling the FHSAA in religious judgments, such as whether a proposed Christian prayer is sufficient to cover the religious views of both participating schools, or whether it must entertain requests for two competing prayers,” says the brief.

We’re quite confident that the court will pay attention to our convincing arguments. 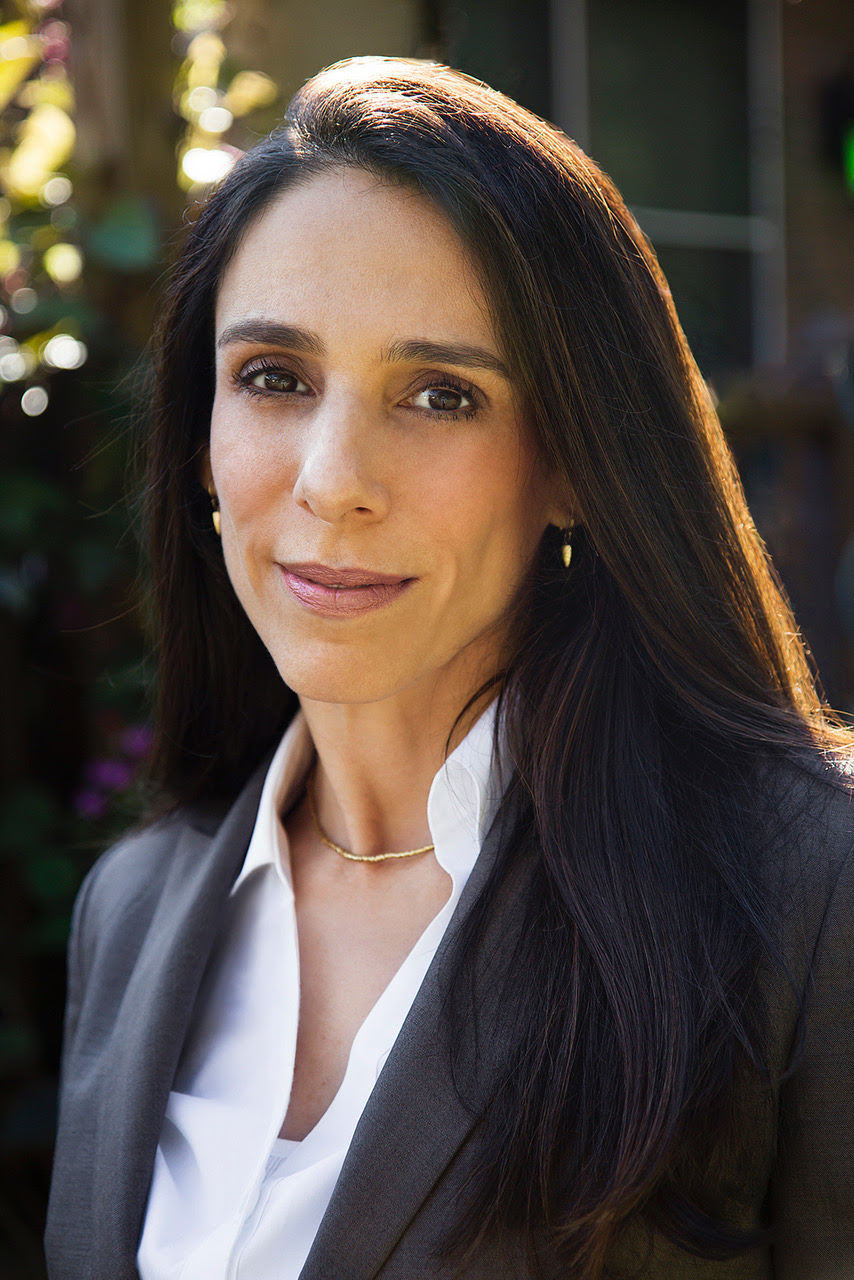 We’ve zeroed in over the past some years on the threat of Christian nationalism to our very way of life, and that’s why we have a number of media offerings on that issue this week. The guest on our TV show this Sunday, journalist and author Katherine Stewart, has made a name for herself with her coverage and analysis of Christian nationalism. “The ideology is anti-democratic,” she explains to “Freethought Matters” co-hosts Dan Barker and Annie Laurie Gaylor. You can already watch the show on our YouTube channel. Or find out where you can catch it Sunday. 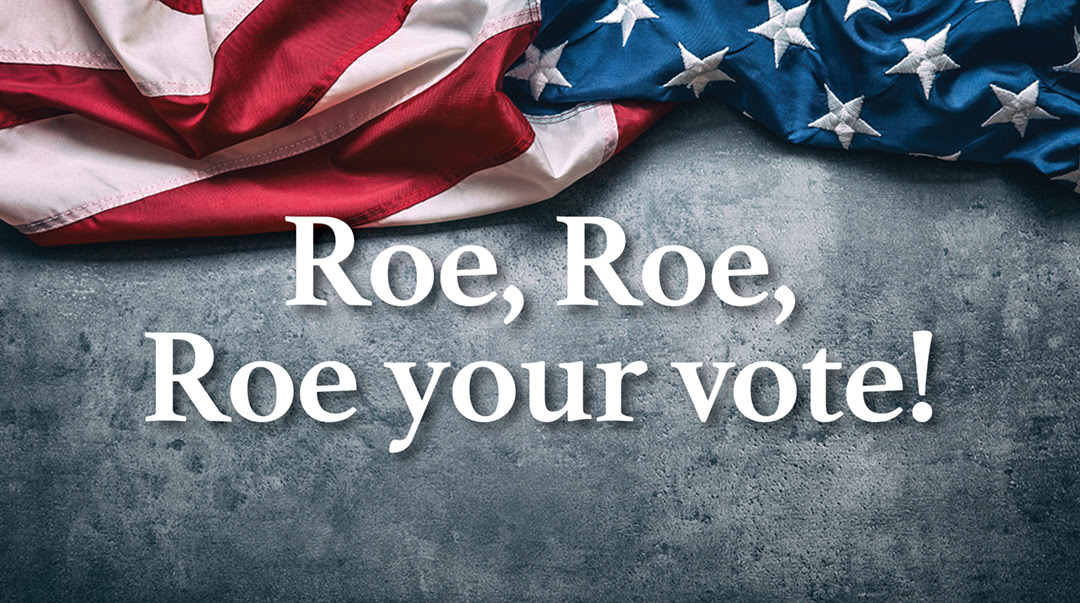 Given the current parlous state of reproductive rights (in good part due to the religious right), we’ve been mobilizing around the issue. Our legislative team of Ryan Jayne and Ryan Dudley has done stalwart work in sending out action alerts to members in a number of states alerting them to upcoming abortion referendums, good and bad. (California, Vermont and Michigan are trying to enshrine reproductive rights in their constitutions while Montana is going in an awful direction.)  If you live in one of these states, find out more: ffrf.org/action

Also as part of our commitment to reproductive rights, we’re having a workshop dedicated to the issue, conducted by FFRF Contributing Writer Barbara Alvarez, at our October-end convention in San Antonio.

“I remember participating in Freedom From Religion Foundation’s ‘Ask an Atheist’ program in July of last year and mentioning the looming abortion ban in Texas,” she writes. “Nearly a year and a half later, I will have the opportunity to defend the human right to an abortion in that same state — alongside other freethinkers who value reproductive rights. Indeed, it feels a bit like a reckoning, and I’m glad to be part of it.”

Our award to a freethinking Harvard columnist 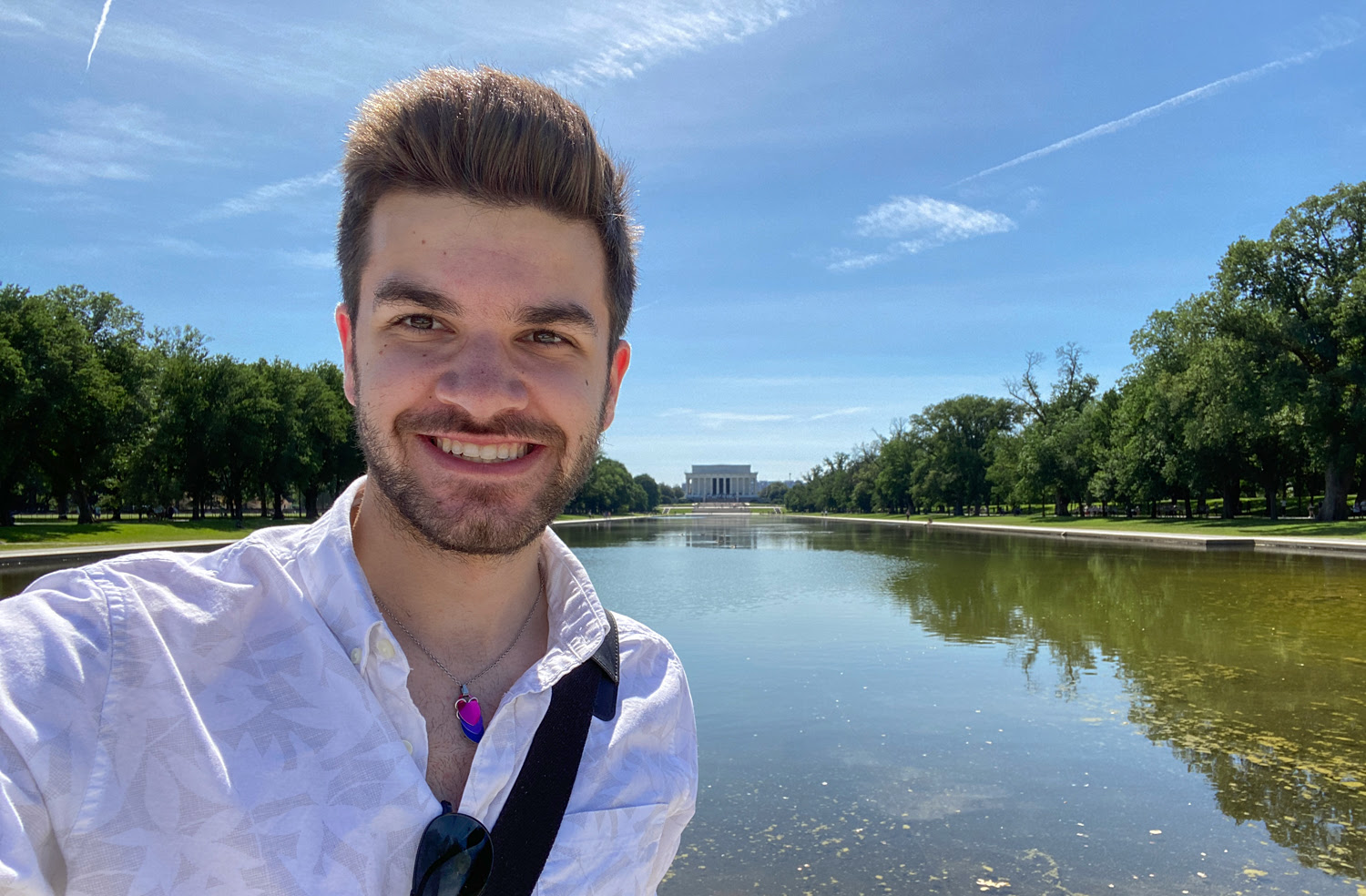 We have some positive news to announce, too. We’re conferring a scholarship to a freethinking Harvard student dedicating a biweekly column in The Harvard Crimson to the “existential threat” of Christian nationalism. Aidan Scully is the recipient of the annual $2,000 Freedom From Religion Student Activist Award (endowed by an FFRF couple in Oregon who prefer to be anonymous). Congratulations to Aidan! His recent columns for the Crimson are linked here.

Another piece of good news: Two dozen members of the Minnesota Legislature have publicly announced a Secular Government Caucus, whose official purpose is “to resist Christian nationalism and defend church/state separation.” Freethought Radio co-hosts Dan and Annie Laurie interviewed caucus co-founder state Rep. Mike Freiberg, who identifies as an agnostic, on the radio show this week. Kudos to these freethinking legislators (and may other states be similarly inspired)! 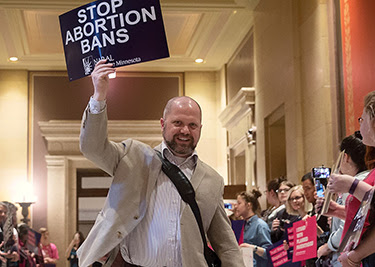 In her most recent blog, Annie Laurie opens with a photo of Rep. Freiberg waving a “Stop Abortion Bans” placard to constituent applause in the Minnesota Capitol. In her “That was the week that was” review, she goes over what happened the past week or two — good and bad — on the secular front. The good news includes Freiberg’s secular caucus and court rulings placing two state abortion bans on hold.

The bad news? That humanity has “been fruitful, and fruitful, and fruitful” to the point where a “Living Planet Report” this week documents that the populations of most animal groups have dropped by nearly 70 percent since 1970. “How can we preserve quality of life and ecological balance on our planet when Earth is overrun with overconsuming people?” she asks in taking religion to task. Veteran freethinker and writer Jim Haught uses the work of a brilliant, skeptic Greek writer (author of The Last Temptation of Christ and Zorba the Greek) on his 65th death anniversary to reflect on the unanswerability of some of life’s profound questions. “Nikos Kazantzakis understood the perplexity of humankind, who can give no answer to the final riddle,” he concludes.

We freethinkers understand that — and we’re dedicated to spreading that rational outlook with your backing and support.

AMITABH PAL is the Communications Director of FFRF. Prior to joining in February 2016, he was the Managing Editor of The Progressive magazine for more than a decade. He was also the editor of the Progressive Media Project, an affiliate of The Progressive that sends out op-eds through the Tribune Wire Service to hundreds of newspapers in the United States and other countries. Pal has appeared on C-SPAN and BBC and television and radio stations all over the United States and abroad. His articles have been published in school and college textbooks in the United States and Australia. Pal teaches a course at Edgewood College in Madison, Wisconsin. He has a Master's in Journalism from the University of North Carolina and a Master's in Political Science from North Carolina State University.
All Articles by this author
PrevPrevious‘That was the week that was’
NextKeep Catholicism out of health careNext