Skip to content
PrevPreviousIt’s time to end the Hyde Amendment
NextSo much to celebrate — and a few worrisome things, tooNext 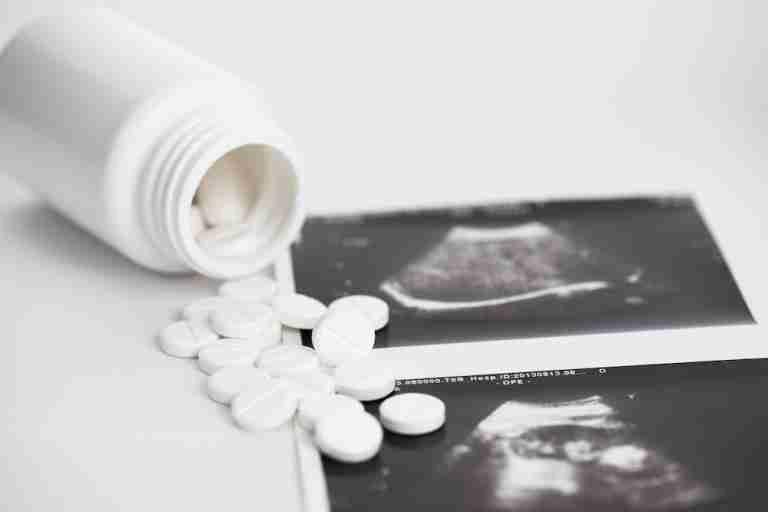 Since the Supreme Court decision Roe v. Wade made abortion a constitutional right in 1973, more than 1,000 abortion restrictions have been passed in states across the country. A lot of these restrictions are rooted in religious ideology, not science. Anti-abortion bills in a similar vein have unfortunately recently advanced in the Arizona and Indiana legislatures.

On Wednesday, March 31, the Indiana state Senate health committee voted 7-4 to move forward a bill that would require physicians to tell their patients about “abortion reversal” procedures. According to the bill, women who have taken the first of two medications to induce an abortion may change their minds and take a different drug to stop the miscarriage process. This information is inaccurate and not backed by science. Nevertheless, Indiana has advanced the bill, HB 1577, to the full Senate.

In Arizona, amendments to House Bill 2140 have passed a Senate Committee. Some of these amendments would render abortions illegal if a “fetal heartbeat” is detected. This is a misnomer because it is not actually a heartbeat but rather a group of cells with electrical activity. This can be detected as early as three to five weeks, often before most women know that they are pregnant.

Additionally, Senate Bill 1457 in the Grand Canyon State includes an outrageous provision that would allow the would-be father or maternal grandparents to sue a physician performing an abortion they object to. The doctor would also be charged with a Class 3 Felony.

Both of these bills are emblematic of the type of anti-science health legislation that religion advances. Neither is backed by science; each is rooted in ideology.

Additionally, risk of major complications related to abortions is minimal — less than a quarter of 1 percent. A recent study also found that 99 percent of women who receive abortions do not regret their decision. Clearly, the science shows that abortion is a safe health care option.

In contrast, the science behind abortion reversals is dubious. To date, abortion pill reversals are experimental procedures that lack rigorous testing to determine safety and effectiveness. In fact, a study measuring the impact of abortion pill reversals was halted when 25 percent of participants required ambulance transport to a hospital for severe vaginal bleeding. The American Medical Association even sued North Dakota after the state passed an abortion reversal law in 2019, stating that “The patient-physician relationship is the cornerstone of health care, and depends upon honest, open conversations about all of a patient’s health care options . . . North Dakota’s law undermines this relationship by requiring physicians to mislead and misinform their patients with messages that contradict reality and science. The AMA will always defend science and open conversations about all health care options available to patients.”

Arizona’s “heartbeat” bill is also paternalistic and anti-science. Dr. Ted Anderson, president of the American College of Obstetricians and Gynecologists, an organization that represents 58,000 physicians in the United States, refuses to use the terminology of “heartbeat bills.” Anderson explains that this labeling is incongruent with the “anatomical and clinical realities of that stage of pregnancy” because the so-called heartbeat is simply “electrically induced flickering of a portion of the fetal tissue.”

But beyond definitions, the Arizona bill, if passed, would deny women their constitutional right to bodily self-determination. It has long been established by the Supreme Court that previability abortion bans are unconstitutional. Viability is generally considered to be up to 24–26 weeks of pregnancy; the Arizona bill is far below that. And even at 24–26 weeks, the Supreme Court has acknowledged that medical determination is different for each pregnancy.

Lastly, there is no evidence to suggest that abortion restrictions advance women’s health. Rather, there is plenty of evidence that shows states with abortion restrictions have higher maternal and infant mortality rates. In fact, a recent study published in the Annals of Internal Medicine found that women’s health worsened over five years after being denied an abortion.

As such, these bills in Indiana and Arizona defy the secular foundation of our country. Laws related to health care should reflect science — these bills do not do that. It is health-endangering to codify measures like abortion bans and abortion pill reversal procedures that are not backed up by scientific evidence.

BARBARA ALVAREZ is a contributing writer for the Freedom From Religion Foundation. Previously she had held the role as FFRF's inaugural Anne Nicol Gaylor Reproductive Rights Intern, a program set up to memorialize FFRF’s principal founder, who was an early abortion rights activist and author of the book Abortion is a Blessing. Barbara was a major winner in FFRF’s essay competition for graduate students, writing about the bible’s role in the abortion battle.
All Articles by this author
PrevPreviousIt’s time to end the Hyde Amendment
NextSo much to celebrate — and a few worrisome things, tooNext