One neat trick to get out of vaccinations? 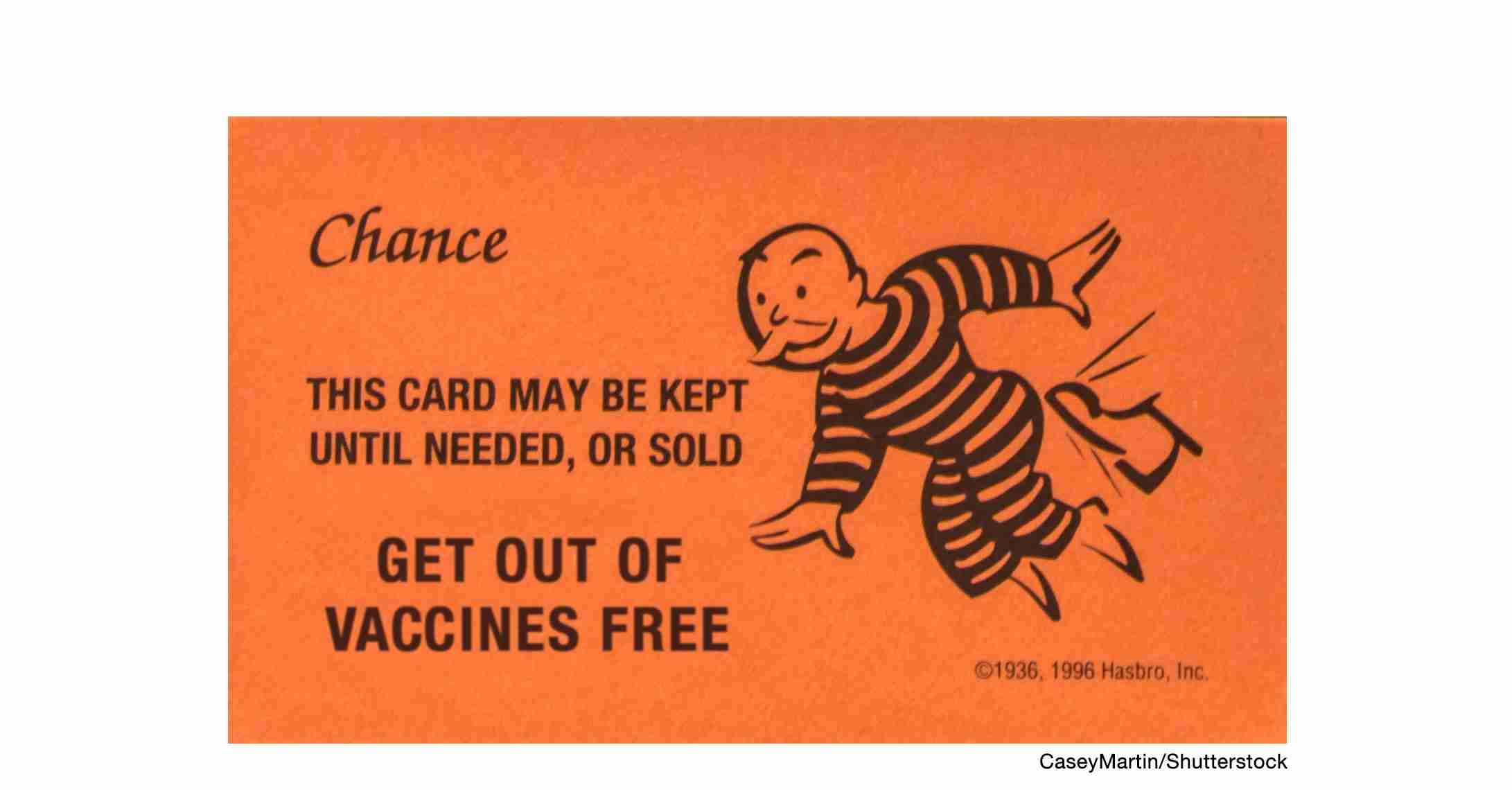 This blog is the first in a series examining legal challenges to vaccine requirements based on religion.

The U.S. Supreme Court decided two high profile cases yesterday involving vaccines. Those cases are about whether OSHA and the Centers for Medicare and Medicaid Services have the authority to create vaccine regulations for large companies and for healthcare facilities. The high court signaled hostility to the OSHA rules by blocking them for now, while permitting the healthcare requirements to continue while the rules are litigated.

Meanwhile, it is worth taking a look at some vaccine cases that more directly involve religion. These challenges, almost all of which involve state or employer mandates for healthcare workers, will have a huge impact on the interaction between public health measures and claimed religious exemptions.

Religious extremists have filed dozens of lawsuits to fight Covid-19 inoculation rules. These plaintiffs act as if they can play a “religion card” and get out of obligations that everyone else must follow. While the Supreme Court has grossly favored religious plaintiffs in free exercise cases, it appears that plaintiffs are having a harder time winning when it comes to vaccination requirements.

If you are hospitalized for a serious ailment, how would you like to be exposed to Covid-19 from the doctors, nurses, and staff who are treating you? Of course nobody wants this, but a small number of healthcare workers claim the right to disregard vaccination rules while on the job, potentially exposing their patients to a deadly virus.

It makes sense that state health officials and healthcare facilities are taking precautions to protect vulnerable patient populations. In the midst of a pandemic, this means that all care healthcare staff members must be vaccinated. But is this legal?

Yes. Thankfully, most challenges to state regulations requiring Covid-19 vaccines for healthcare workers have failed so far. Also, many healthcare systems that independently require Covid-19 vaccinations have been winning in court (for now).

In December, the Supreme Court denied an emergency motion seeking to block New York’s vaccine rules for healthcare workers. In two cases against New York officials, doctors and nurses claimed that their religion does not allow them to receive a Covid-19 vaccination. They believe “abortion in any form” is wrong and they oppose vaccination because the vaccines allegedly use abortion-derived fetal cell lines in production or testing. The Second Circuit Court of Appeals had earlier ruled in favor of health officials because the rule was neutral and was generally applicable even though it had a medical exemption.

Similarly, the Supreme Court declined to grant emergency relief in a case challenging a Maine CDC rule that required workers in licensed healthcare facilities to receive a vaccination. The First Circuit Court of Appeals ruled in favor of state officials.

Last week, a Rhode Island federal court ruled that the state’s healthcare worker vaccination mandate, which did not include an exemption for religion, was likely to survive a constitutional challenge.

In another case decided last week, a healthcare employee was denied an injunction against Blue Cross Blue Shield of Michigan for technical reasons. The court found that the employee failed to establish a legal right to an injunction against the employer based on the remedies available in such suits. However, the court left open the possibility of other relief, such as lost wages, as the case proceeds.

For the same reason, a federal judge in Illinois denied an injunction to hospital workers who claimed a right to remain on the job after they refused vaccinations on religious grounds. That case is now on appeal before the Seventh Circuit.

As these cases play out across the country, we may see some ultra-conservative judges allow the “religion card” to prevail over sensible and religiously-neutral policies. So far, states and healthcare organizations are winning the fight over religious exemptions even while our country may be losing the battle to stem the pandemic.

Patrick Elliot, the Foundation's Senior Litigation Counsel, hails from St. Paul, Minn. Patrick received a degree in legal studies and political science from the University of Wisconsin-Madison (2005). He attended the University of Wisconsin Law School and received his Juris Doctor in 2009. He joined FFRF as a staff attorney in 2010. Patrick oversees litigation for FFRF, including important First Amendment cases involving religion in schools, religious displays, and free speech violations. Patrick is admitted to practice in Wisconsin, Minnesota, the U.S. Supreme Court, and many federal district and circuit courts around the country. Patrick has served as the Chair of the Civil Rights & Liberties Section of the State Bar of Wisconsin (2020). He has helped plan and present educational programs for lawyers on civil rights issues.
All Articles by this author
PrevPreviousBeing childfree is not selfish
NextVaccines, abortion rights highlight another busy week at FFRFNext