More states are banning abortion — what you can do 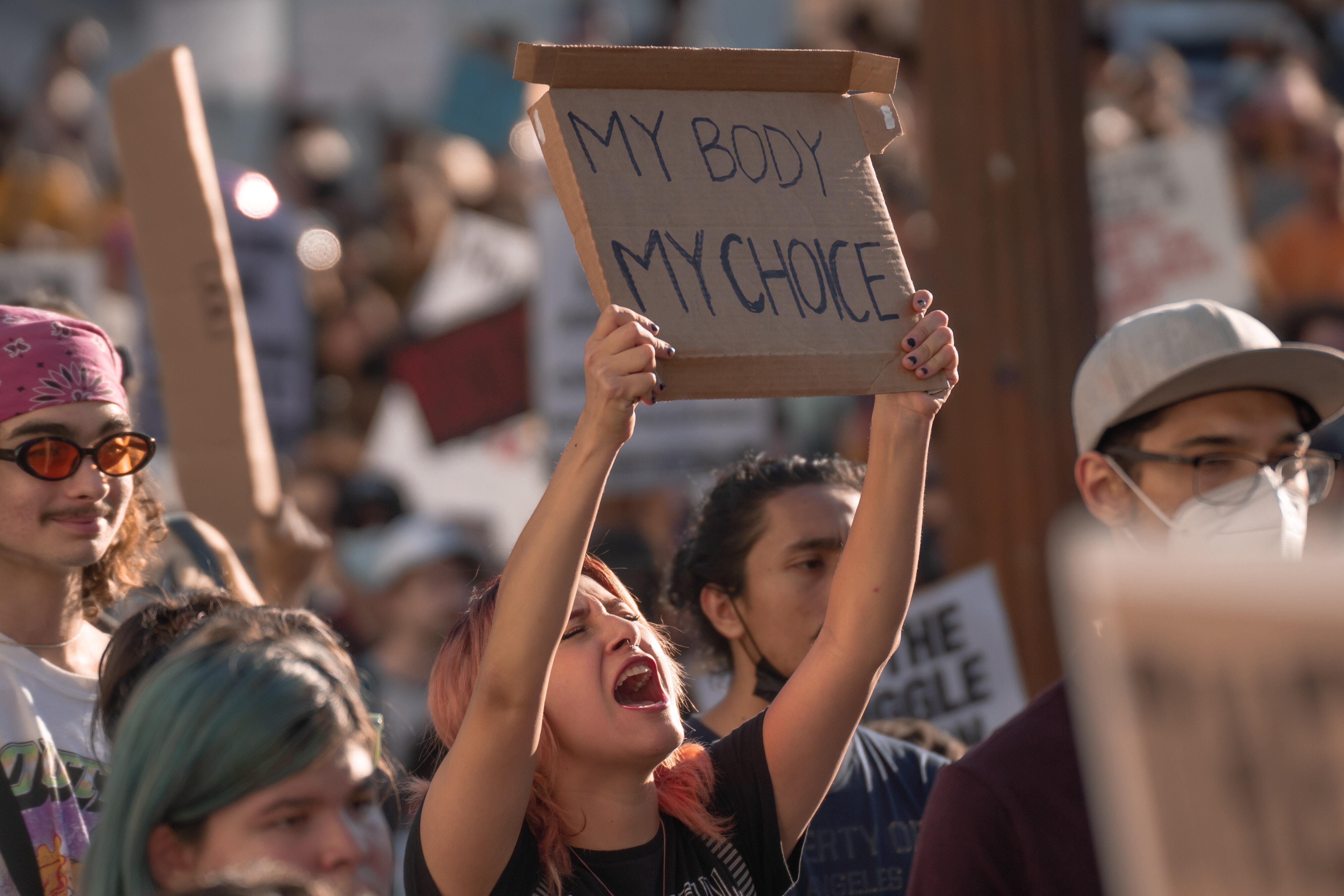 Arizona has become the 14th state to ban abortion (except in rare circumstances). Secular action is needed now more than ever.

Judge Kellie Johnson of Arizona recently ruled that a near-total abortion ban from 1864 can be enforced. Shockingly, this anti-abortion law in Arizona predates the state’s founding. It also includes a two- to five-year prison sentence for anyone who helps someone get an abortion. This means that a family member who gives someone money for an abortion or an Uber driver who helps people reach their destination for reproductive health care could face imprisonment.  Brittany Fonteno, president of Planned Parenthood of Arizona, rightly condemnedthis move as “cruel” and stated that “no archaic law should dictate our reproductive freedom.”

The ramifications of this law have been swift. One of the last women in Arizona to receive an abortion said that she was very angry with this ruling: “All I see is a group of people — men, mostly — making a decision for all of us women when they have not one idea what it is like to be in our shoes.” Staff members at Camelback Family Planning Center had to cancel scheduled appointments in light of this ruling, having to face “crying, a lot of very, very angry people, denial” as a consequence. One woman argued, “But I’m only five weeks [pregnant]” while another explained, “I can guarantee I would not have wasted my time leaving work early and losing money to come here. … I need to get it done — regardless if that’s going to a different state or going across the border. It just sucks that this is the last resort for people.”

Even those Arizonans who can afford to travel out of state to California or New Mexico or across the border to Mexico (where abortion has been liberalized) are not in a great situation, since those clinics are already overwhelmed with people coming from other states. As Shannon Brewer, director of Las Cruces Women’s Health Organization in Mexico, detailed, “The majority of our calls are from out of state, mostly Texas. The majority of our patients are from Texas. I expect the same thing.”

Johnson’s ruling is reflective of other states that have pre-Roe abortion bans still on the books, including the Freedom From Religion Foundation’s home state of Wisconsin. Abortion clinics stopped providing abortion care in Wisconsin on June 24, the day the high court overturned Roe, due to an unrepealed pre-Civil War law. Nine other states have bans that are currently blocked but may go into effect soon. That means that we need to stand up even more vocally for abortion rights.

How can we do that? By funding abortion, mobilizing with freethinkers, and speaking to our communities about abortion.

1. The Women’s Medical Fund of Wisconsin was co-founded by Anne Nicol Gaylor, FFRF’s principal founder, in 1972. Donations to this fund are more urgent than ever as people in Wisconsin will have to travel out of state for abortion care. You can make a tax-deductible donation here.

2. Help get out the vote. Are you registered to vote? Check your registration and make a plan.

3. Talk to your community about abortion. These articles may help you communicate your stance about abortion rights:
“To be anti-abortion is to be anti-science.”
“Reproductive health is a state-church issue.”
“You are not your own: a reflection on the bible and abortion legislation.”

These are dark times. But if we come together, we can help bring about good and necessary change.

BARBARA ALVAREZ is a contributing writer for the Freedom From Religion Foundation. Previously she had held the role as FFRF's inaugural Anne Nicol Gaylor Reproductive Rights Intern, a program set up to memorialize FFRF’s principal founder, who was an early abortion rights activist and author of the book Abortion is a Blessing. Barbara was a major winner in FFRF’s essay competition for graduate students, writing about the bible’s role in the abortion battle.
All Articles by this author
PrevPreviousBad governors and teachers, essay winners, unwarranted legal defeat, and atheist activism
NextA flying saucer cult obsessed with cloningNext