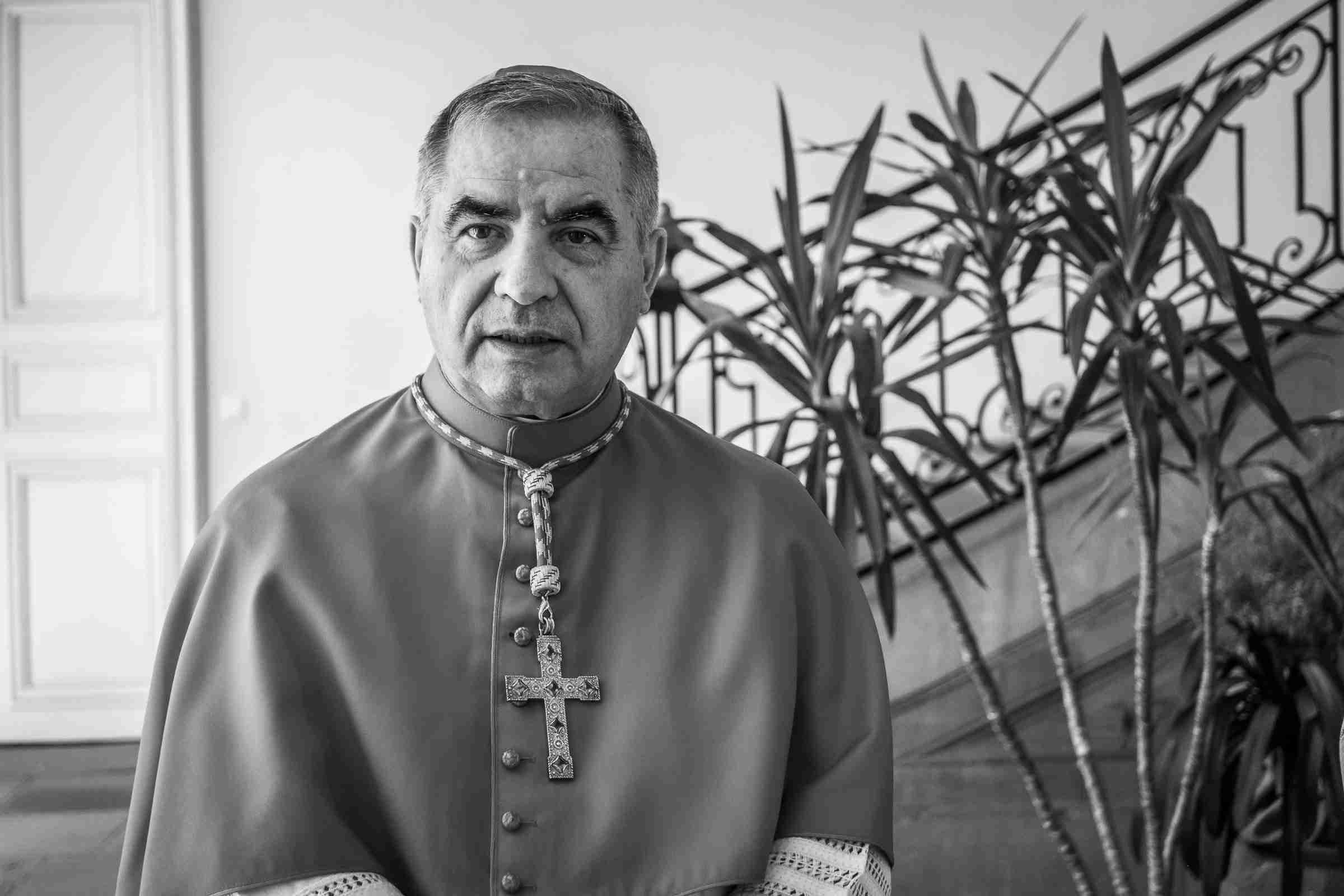 Rampant child sex abuse and cover-up. The crusades. The Inquisitions. Convincing children they will go to hell or purgatory if they don’t follow instructions. Teaching that condoms are worse than AIDS. Castrating boys for choir singing. The Index of Forbidden Books. The pope’s ridiculous hat. The Catholic Church has a rich history (literally — the Vatican has hoarded vast wealth since its inception) of giving its adherents reasons to quit. For those hanging on, the past few days have delivered yet another.

It turns out that 10 individuals within the church, including a cardinal, have allegedly defrauded the Vatican in several ways. In one scheme, almost half a billion dollars worth of church assets, largely consisting of worshippers’ tithes and donations, were reportedly used to buy property that was supposed to be turned into luxury apartments in an affluent part of London. In another double-dealing project, the cardinal involved in the first swindle, Angelo Becciu, is also accused of funneling donation money to his brothers’ businesses in Sardinia.

Embezzlement, fraud and other financial crimes are common among churches. In fact, experts estimate that worldwide, churches lose $63 billion each year to internal “ecclesiastical crime.” This makes sense, since churches have historically been shielded from government oversight, combined with a fraudulent veneer of divine morality that tricks people into trusting that churches are the safest places to donate charitable funds. A high price for an imaginary product with no accountability — what could possibly go wrong?

Sunlight is the best proverbial disinfectant, as Supreme Court Justice Louis Brandeis said, and this is true when it comes to charitable donations. To put it simply: Do not donate funds to an organization that is secretive about its finances. In the United States, a bare minimum is for nonprofits to file a publicly available Form 990 with the IRS, which is mandatory for secular nonprofits but optional — and very rare — for churches.

This recent half-a-billion worth of fraud should, hopefully, kick the last leg out from under the stool that keeps many churchgoers unthinkingly showing up and handing over their hard-earned money to the church. “The church does good things!” we always hear. Well, there are myriad secular nonprofits to choose from that not only do good things, but that are also financially transparent and don’t lose billions of dollars per year to internal skullduggery. Plus, faith-based organizations that “do good things” often end up discriminating against minorities or otherwise using their theology to justify bad behavior, as was the case with Catholic Social Services in the recent Supreme Court case, Fulton v. City of Philadelphia.

Once believers realize that all the threats in their childhood of eternal damnation were a lie, and that their church donations probably just end up in a cardinal’s investment account or are handed over to a cardinal’s brother’s business, they should take that as their cue to leave and never come back.

Of course, the Vatican wants to reassure everyone that things are different now, and that it will be more transparent in the future. Believe this at your peril. Catholics should instead heed the old Christian adage, “God never closes a door without opening a window”— if the door to the church is barred, crawl out a window.

Just get out of there.

Photo via Wikipedia by Claude Truong-Ngoc under CC BY-SA 4.0

Ryan Jayne received a B.A. in philosophy from the University of Wisconsin-Milwaukee Honors College in 2007. He attended law school at Lewis & Clark in Portland, Ore., where he served as an associate editor for the Animal Law Review at Lewis & Clark and co-founding the Pacific Northwest’s first Secular Legal Society. Ryan graduated cum laude in 2015, began working with FFRF in January of 2015, and became a Diane Uhl Legal Fellow in September 2015, specializing in faith-based government funding. Ryan became an FFRF staff attorney in September 2017 and is a member of FFRF's Strategic Response Team, spearheading FFRF's state-based legislative advocacy.
All Articles by this author
PrevPreviousBirth control pills should be available over the counter nationwide
NextWe need herd immunity — not herd mentalityNext