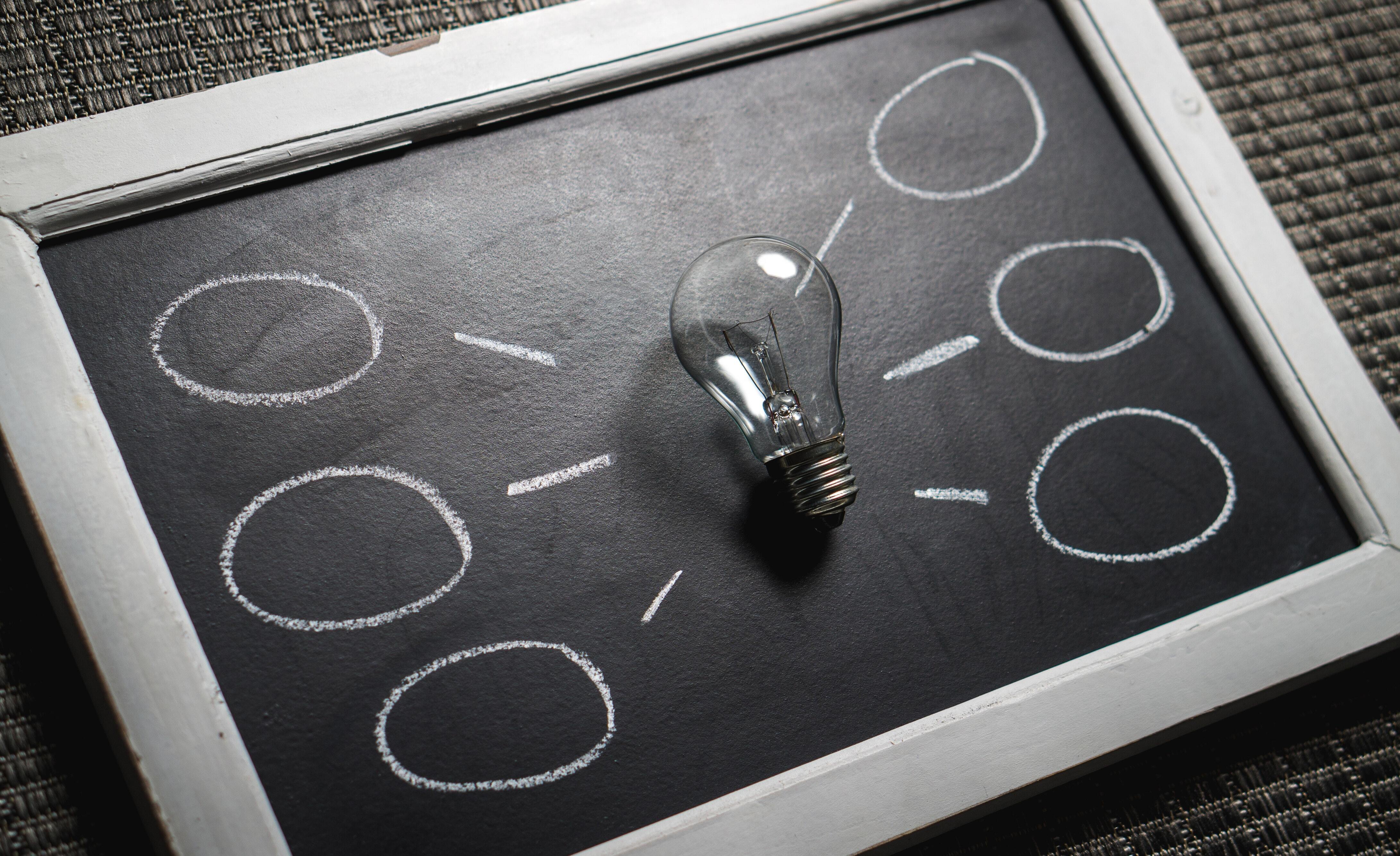 Critical thinking is defined as the ability to analyze information objectively and make a reasoned judgment.

The process involves looking at facts and data, making observations, and delving into research findings — as well as discussing this process with peers. Critical thinking can often come about when fresh information is presented that causes you to pause, assess and re-evaluate. This is a good thing. In fact, a blog post written for the National Council of Teachers of English website contends that empathy is the highest level of critical thinking because it allows us to “open ourselves to the lives, feelings and experiences of others.”

As a public librarian for nearly 10 years in five different libraries, I can personally attest to the positive impact of being surrounded by a variety of information and patrons asking for a range of resources. By assisting patrons at the reference desk or helping to answer their research questions, I was introduced to books, authors, topics, themes, histories and cultures that were new to me. And I know that I’m not alone in this assessment. A survey by Pew Research Center found that 77 percent of Americans think that public libraries provide them with the resources they need and that 84 percent of young people agree with that statement.

Yet, public libraries are facing attacks at heightened levels. This is largely as a result of misinformation about public libraries, as well as outright discrimination against LGBTQ and other diverse communities. For example, residents of a township in western Michigan recently voted to defund the Patmos Public Library. Just two months earlier, the library director had resigned after being harassed by community members for including LGBTQ children’s books in the collection. Larry Walton, the library’s board president, has said that this was the result of “a pressure campaign led by members of a conservative Christian group.” Indeed, a member of the local conservative Christian group explained that excluding LGBTQ books is not “a political issue, it’s a biblical issue.” This same group has also claimed that the library is trying to “groom” children and has spent considerable time, energy, and money to advocate for its closure.

This is hardly the first — or the last — time that a librarian and library have been attacked simply because they provide diverse materials in their collection. A Louisiana middle school librarian is suing two men for defamation after they accused her of being a pedophile. In a statement, Amanda Jones explained that “the citizens of our parish consist of taxpayers who are white, Black, brown, gay, straight, Christian, non-Christian — people from all backgrounds and walks of life, and no one portion of the community should dictate what the rest of the citizens have access to. … Just because you don’t want to read it or see it, it doesn’t give you the right to deny others or demand its relocation.”

Attacks on library collections are actually at an all-time high. PEN America describes an “alarming” spike in book bans. In fact, over 1,500 individual books were banned in a nine-month period in 2021. Furthermore, the American Library Association has tracked 729 challenges to school, library and university materials and services in 2021. Association President Patricia “Patty” Wong explains that this is “the highest number of attempted book bans since we began compiling these lists 20 years ago.”

Such attacks are in tandem with an onslaught of bills aimed at restricting classroom teaching and discussions on topics like sexual identity, gender and race. The ramifications of this is not only realized in restricted information, but also in a rise in hate crimes. In fact, after Florida’s “Don’t Say Gay” bill went into effect, hateful LGBTQ online rhetoric surged by 400 percent.

In a poignant piece for Salon, librarian Gretchen Corsillo explains how she and her colleagues are under attack by extremist groups: “Groups like Moms for Liberty are training their members on how to target us on our personal social media pages. Library workers are being vilified in the same way as teachers — a troubling phenomenon that’s contributing to the nationwide educator shortage.” Corsillo explains that this can very well lead to a librarian and library shortage, the results of which will be catastrophic: “If librarians leave the field in droves, as teachers are doing right now, we have too much to lose as a society. We will lose access to one of the last free, open and climate-controlled community spaces where people from all walks of life can gather freely. We will lose a wealth of knowledge, experience and passion that helps connect readers with the right books.”

That very real possibility is absolutely chilling. It is counter to equality, equity, justice and, yes, critical thinking. After all, secularism hinges on intellectual freedom, inquiry and dialogue, and as freethinkers, we should welcome these intersections as they help us better understand the world and people around us.

Public libraries are a cornerstone for not only information access but also intellectual discovery, critical thinking, and empathy. We must remain active through voting at all levels of government, including at the local level. We must hold sacred the values of intellectual freedom, inquiry and dialogue in places such as — and not limited to — public libraries.

BARBARA ALVAREZ is a contributing writer for the Freedom From Religion Foundation. Previously she had held the role as FFRF's inaugural Anne Nicol Gaylor Reproductive Rights Intern, a program set up to memorialize FFRF’s principal founder, who was an early abortion rights activist and author of the book Abortion is a Blessing. Barbara was a major winner in FFRF’s essay competition for graduate students, writing about the bible’s role in the abortion battle.
All Articles by this author
PrevPreviousThinking in constitutional absolutes is killing people
NextThe flag is risenNext