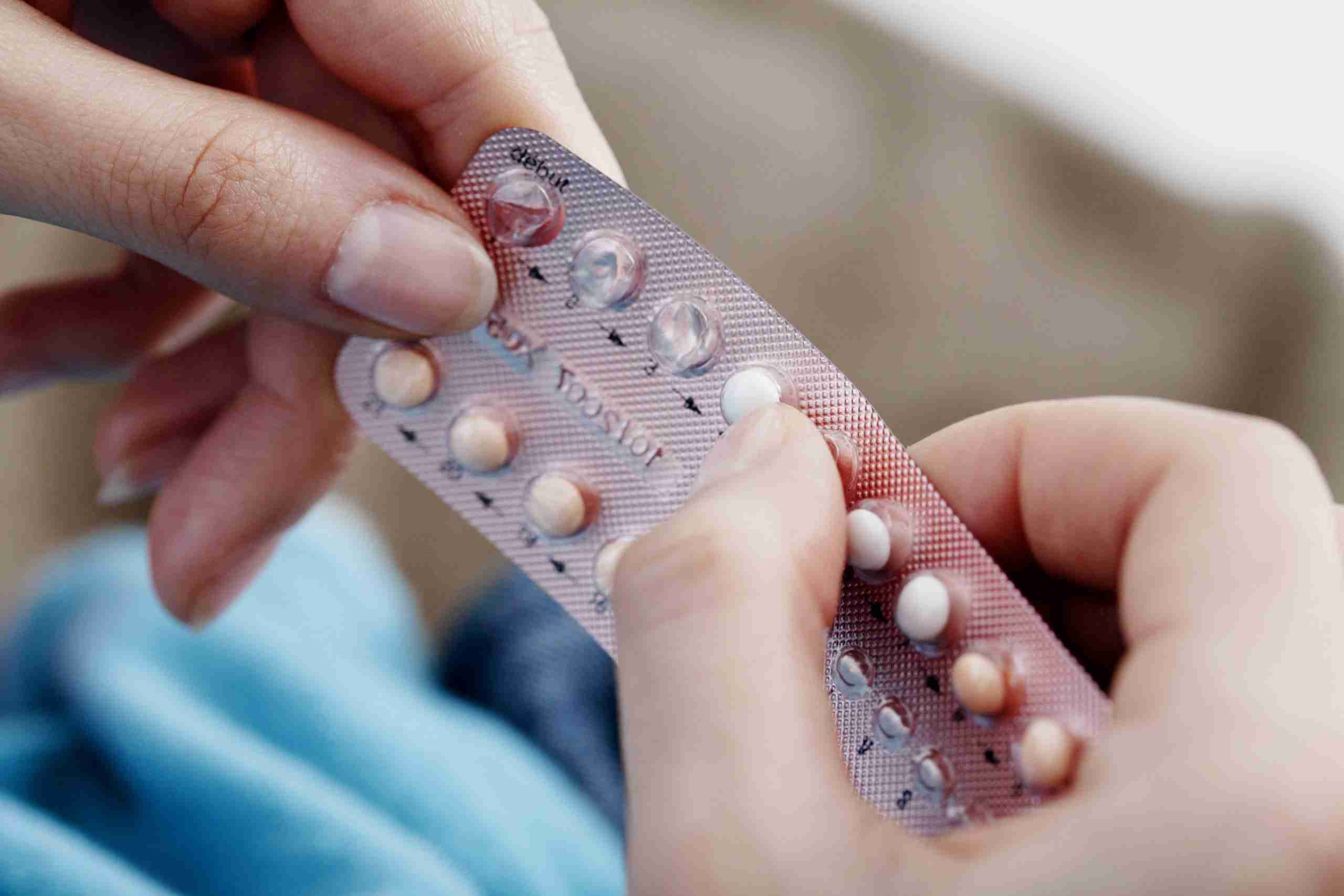 While women’s reproductive health care goes into a religious tailspin in the United States, other countries are expanding access — examples we need to emulate.

For instance, France’s health minister, Olivier Véran, has announced that all women under the age of 25 will be offered free contraception. This means that starting next year, young women will not be charged for medical appointments, tests or other medical procedures related to birth control. Véran explained: “It is unacceptable that women cannot protect themselves, cannot have contraception if that’s their choice obviously, because they cannot afford it.” This significantly expands an existing provision that covers contraception for those up to 18 years old.

Meanwhile in the United States, the Religious Right seeks to take away free and affordable contraception. Last year, the ultraconservative Supreme Court provided employers sweeping religious exemptions from a federal mandate that health insurance for workers include coverage for women’s birth control — threatening the contraceptive care of more than 126,000 women.

Women without insurance are also at risk, as they have to pay out-of-pocket for costly medication and procedures. Since hundreds of women die each year in this country from complications related to pregnancy, contraception could advance women’s health and lives.

Contraception helps couples to become better parents, too. A study found that people who plan their pregnancies tend to be happier with less anxiety and depression than those who face unintended pregnancies.

The future of abortion in the United States is in peril. While we fight for women’s constitutional right to an abortion, let’s not neglect speaking about the importance of contraception. Our secular nation’s health care initiatives should reflect science and reason — not religion.

BARBARA ALVAREZ is a contributing writer for the Freedom From Religion Foundation. Previously she had held the role as FFRF's inaugural Anne Nicol Gaylor Reproductive Rights Intern, a program set up to memorialize FFRF’s principal founder, who was an early abortion rights activist and author of the book Abortion is a Blessing. Barbara was a major winner in FFRF’s essay competition for graduate students, writing about the bible’s role in the abortion battle.
All Articles by this author
PrevPreviousWomen’s rights, Sept. 11, Richard Dawkins & the Dennetts
NextSept. 11 was a day of warningNext